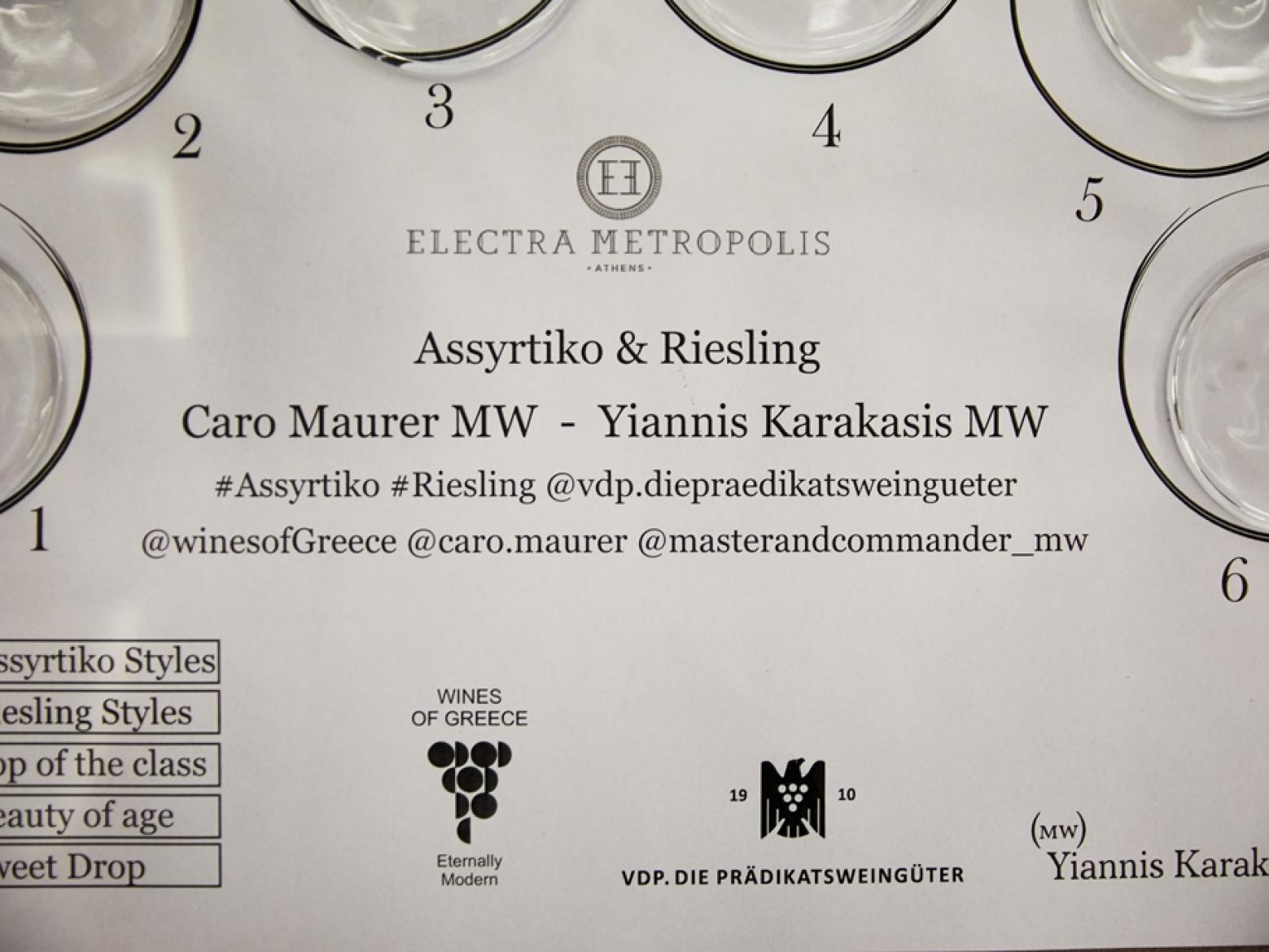 I believe that the Assyrtiko and Riesling Masterclass that was was held on the 14th October at Electra Metropolis was a grand success: Two Superstar Varieties, together with the contribution of Caro Maurer MW; one of the strongest voices for German wine. All, under the auspices of the Wines of Greece and the German VDP. The latter, which sounds almost like a secret CIA-type organization or MI6, joins and promotes 197 of the top German estates and advocates quality (low area yields, hand-harvesting of the grapes). In addition to that, its members have adopted a classification for their vineyards, something that is inconceivable to Greek reality. The highest quality vineyards are called Grosse Lage and the dry wines produced from these Grosses Gewächs (GG), namely Grand Cru. In the Masterclass, only GG wines were presented, i.e. the top German Riesling from specific vineyards.

Five flights of wine sparked an extensive discussion on what the two varieties have in common, the styles and the possibilities of ageing. A total of 24 wines were tasted; six were tasted blind and gave rise to the exciting exercise of identifying the varieties.

The first flight promoted a discussion on the different styles of Riesling, with emphasis on soils and vinification. For example, we saw the energy given by the volcanic soils to Von Buhl, Pechstein, and the more opulent style of Von Winning, Kirchenstuck, which includes clay in the composition of the soil.

In the second flight, I presented the various styles of Assyrtiko, both from Santorini and from other areas of Greece (see also Explaining Assyrtiko in 4 videos), and we discussed the influence of various winemaking methods (oak, lees aging, indigenous yeasts) along with other factors that influence the style of the wines. 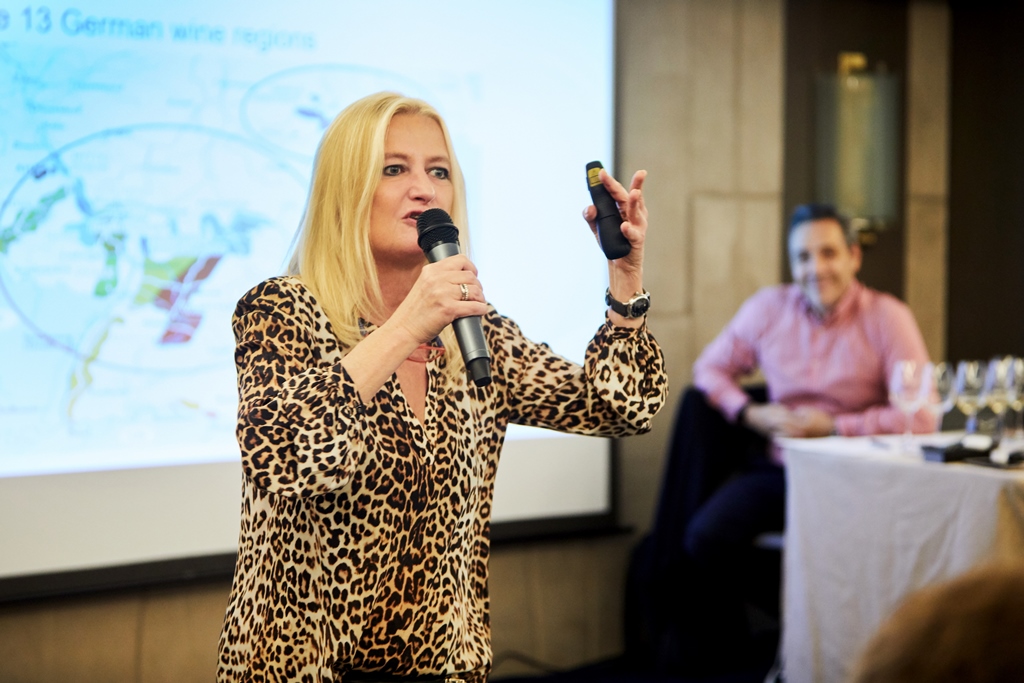 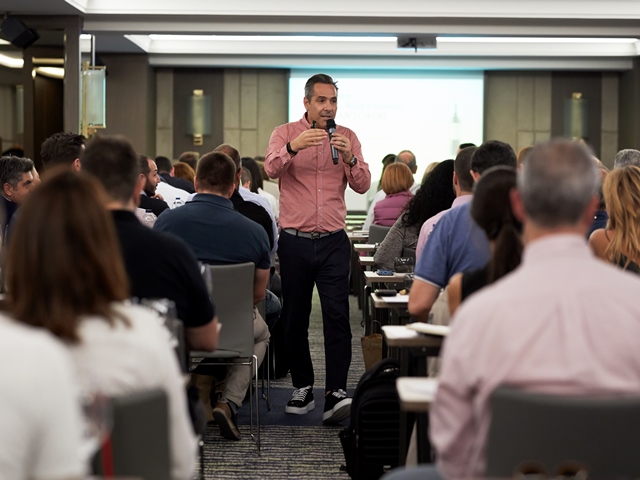 In the intriguing third flight, three very well crafted wines of each variety, Assyrtiko and Riesling, were presented blind in order to give food for thought regarding the common features of the varieties. Theoretically an easy exercise …..to those on the outside. In practice, it took us about 10 minutes to get to the right answer. The conclusion here was that in the avant-garde style of the varieties, that have good fruit maturity and are full on the palate, the two varieties converge dramatically.

Caro Maurer MW summarizes: ‘Riesling & Assyrtiko – so similar and yet so far apart. The wines can be similar in aroma, acidity, and the potential to reflect their origin, as proven in a blind flight in Athens. But the two varieties come from two countries where the growing conditions are in natural contrast, which makes the wines different at the same time. In Athens, the two letters GG (literally Grosses Gewächs of VDP) stood for true Grands Crus from Germany and Greece'.

Two more flights followed. The first one included mainly aged Assyrtiko going back to 2008, which gave rise to discussion on what possibilities the variety has of ageing, something I mentioned in detail on how How Santorini Ages: the Oxidation Game. The second presented two different worlds in terms of sweet wines in a "game of sun and cold." It is impressive here that the wines are on the antipodes, something expected based on the climate alone. 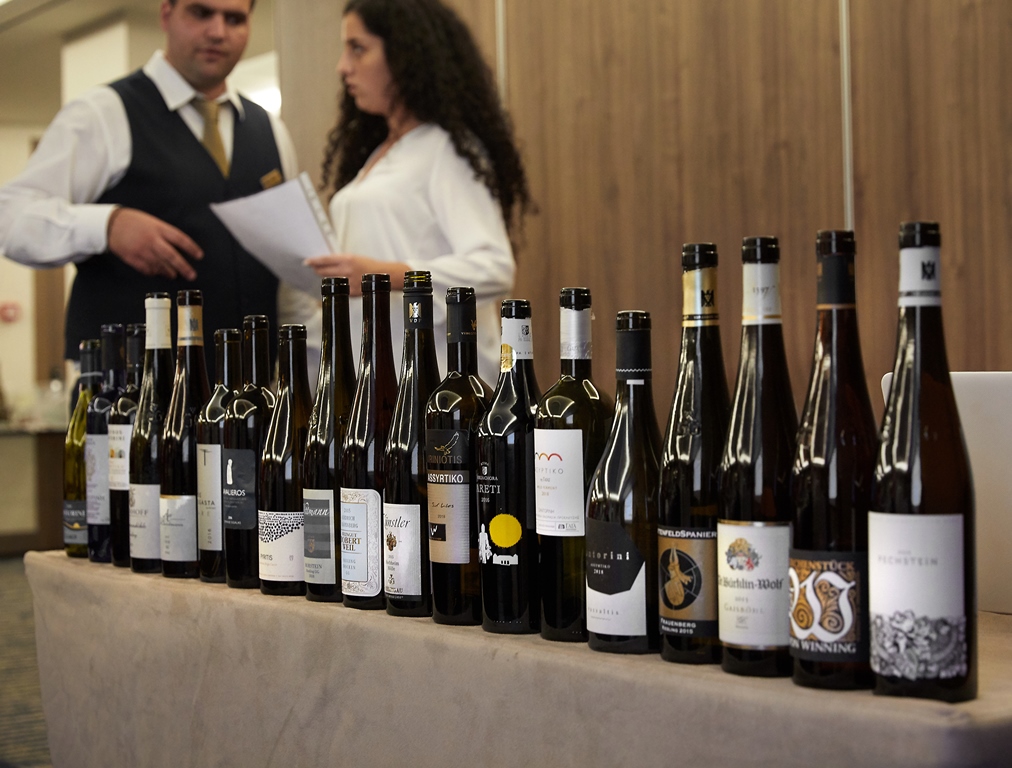 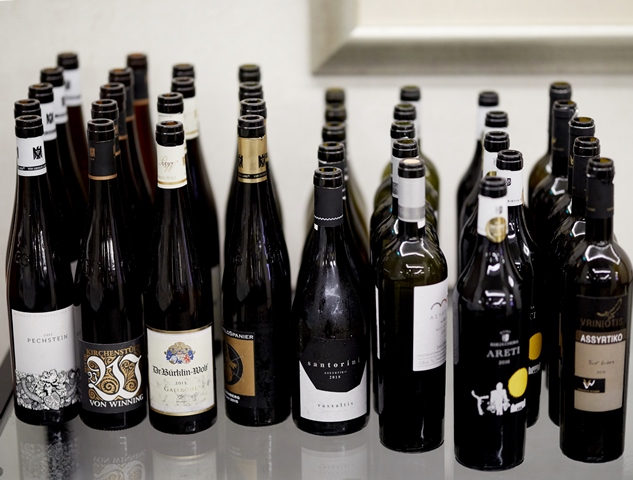 Overall, it was one of the most fascinating, but also, delightful Masterclasses I have organized. It is amazing news for Assyrtiko to stand next to an astonishing variety like Riesling, which reveals the dynamics of its DNA. My conclusions:

Aromatically the two varieties can have common elements; this depends on the style of the wines that have minerality as their common denominator, and sometimes the stone fruit.
On the palate, the great dry wines of Germany show greater convergence. Acidity, minerality, complexity, amazing length and depth of fruit define an interesting basis for discussion. Of course, the climate is a decisive factor that, most of the time, betrays the origins of wine. How can one compare the chill to the sun! 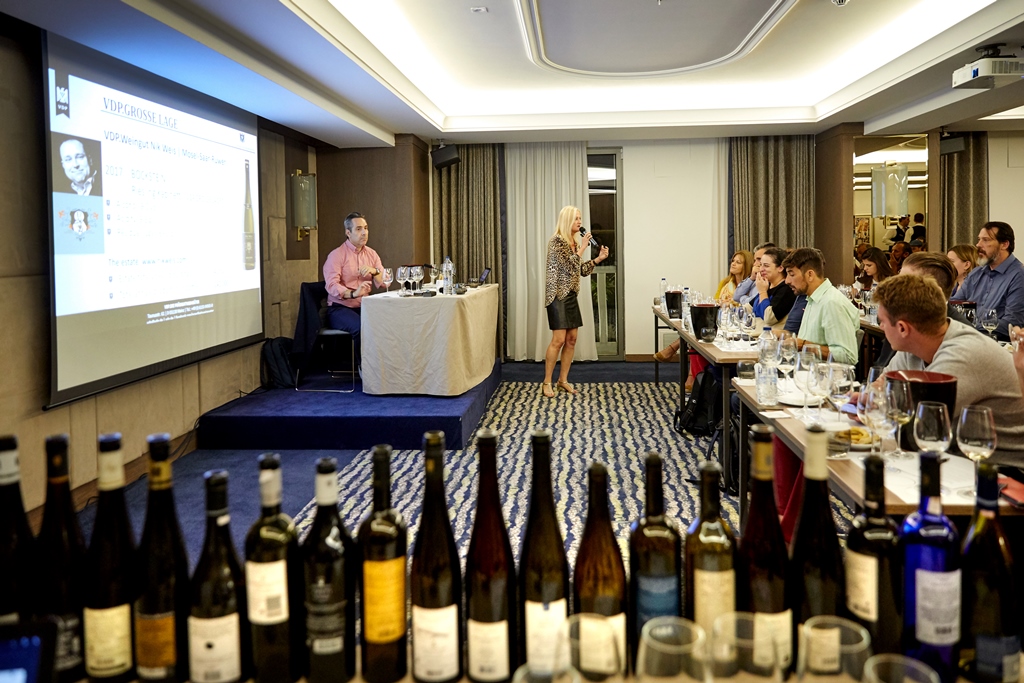 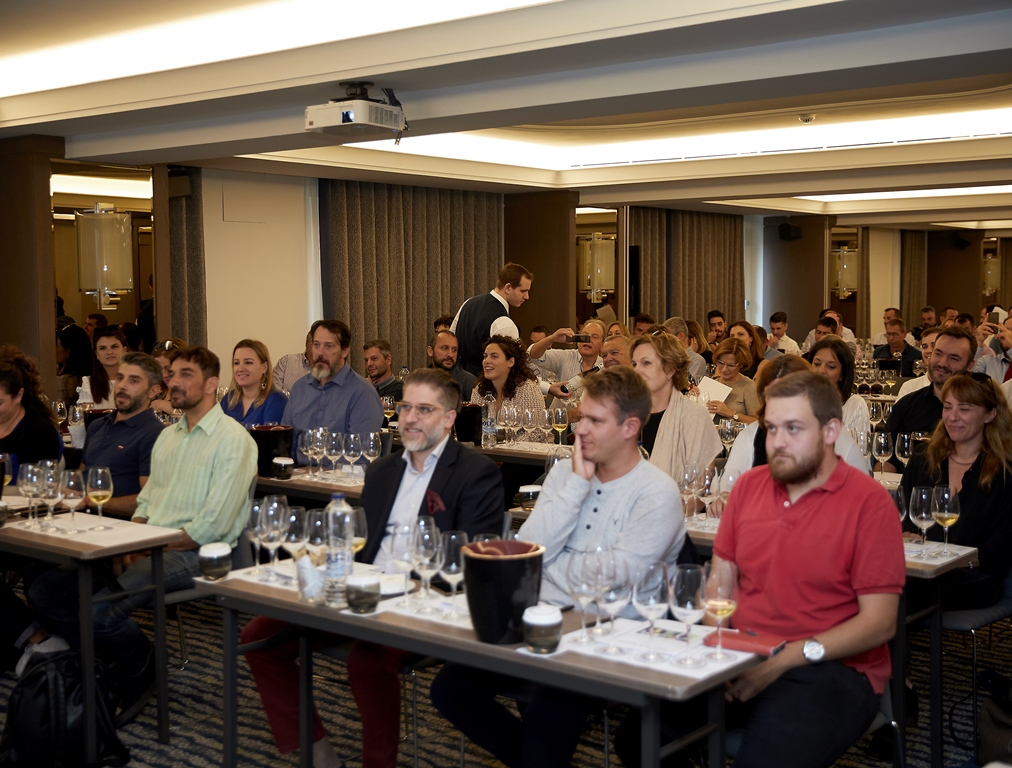 The Masterclass was attended by ninety (90) participants and among which were producers, journalists, professionals, and consumers. It is worth noting that the response for the masterclass exceeded all expectations and was sold out a month and a half before it was carried out.

You can see more photos from the event in the slide show below. 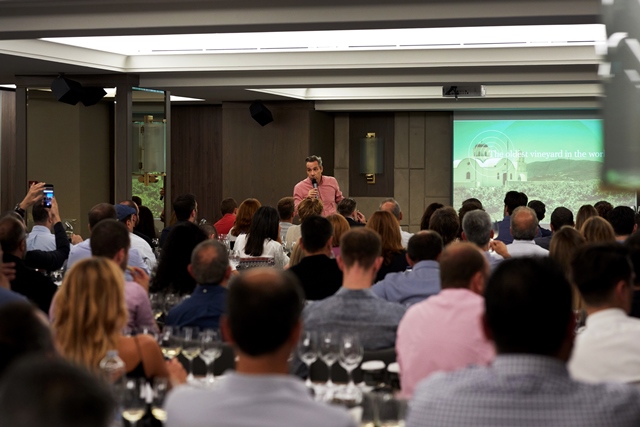 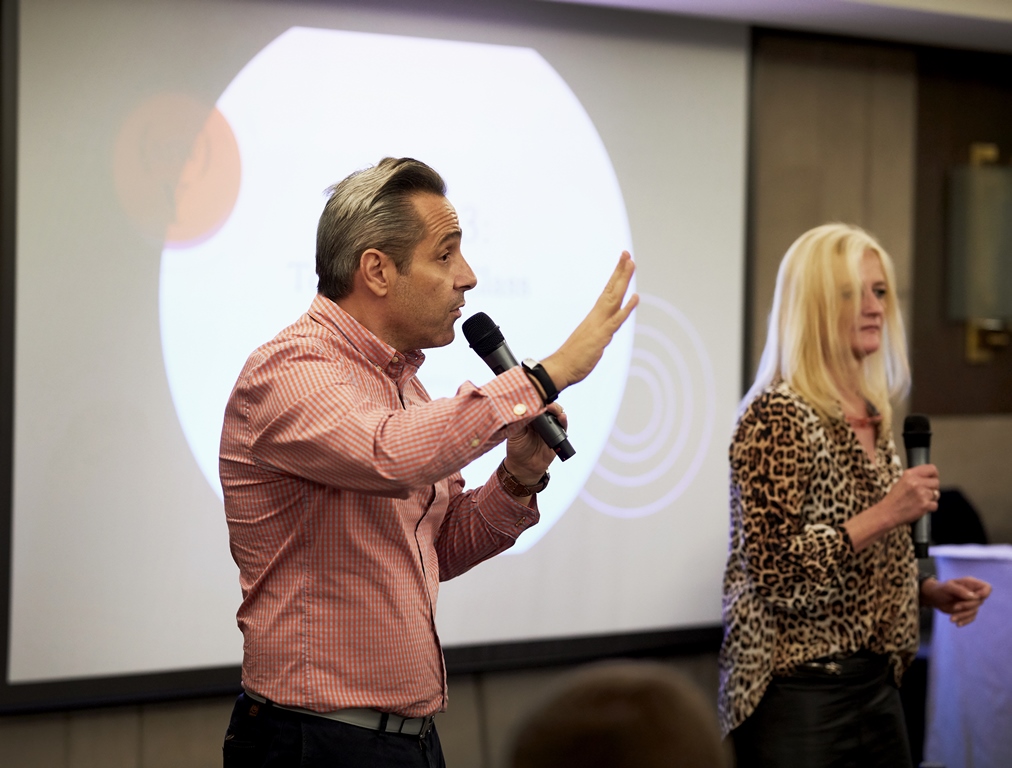 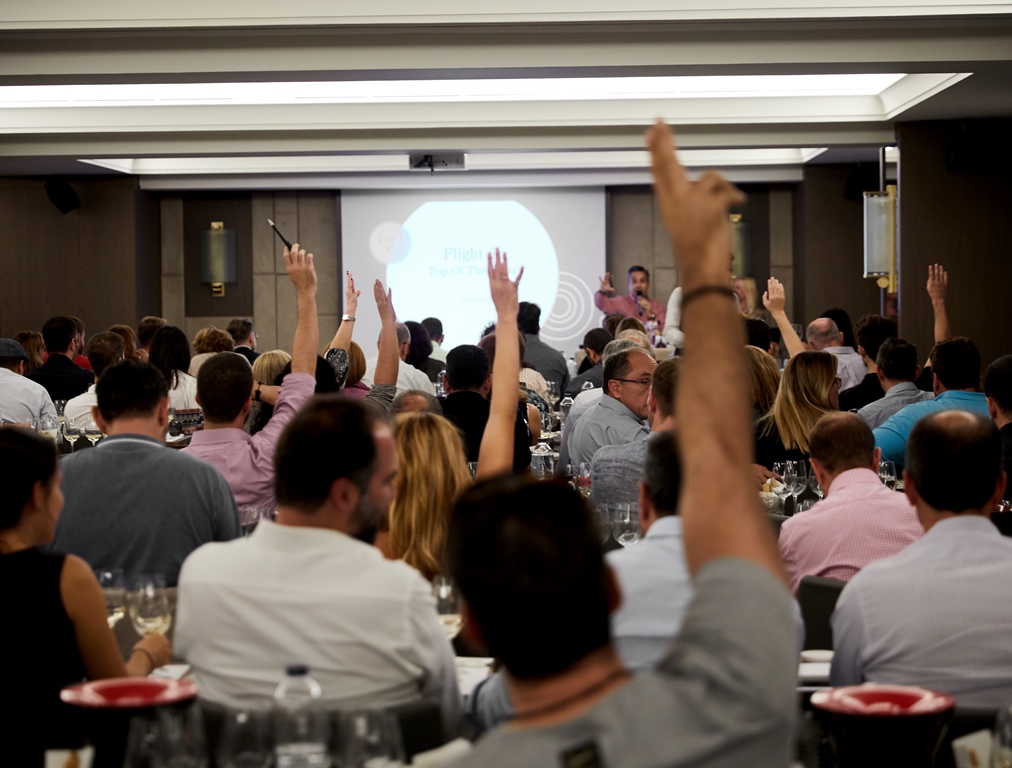 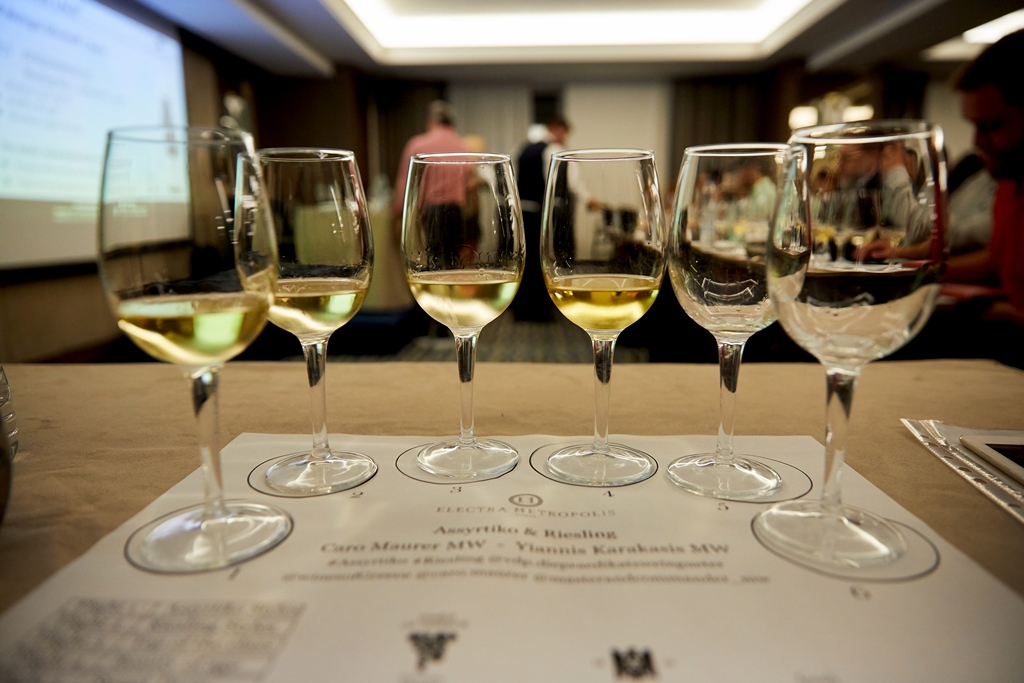 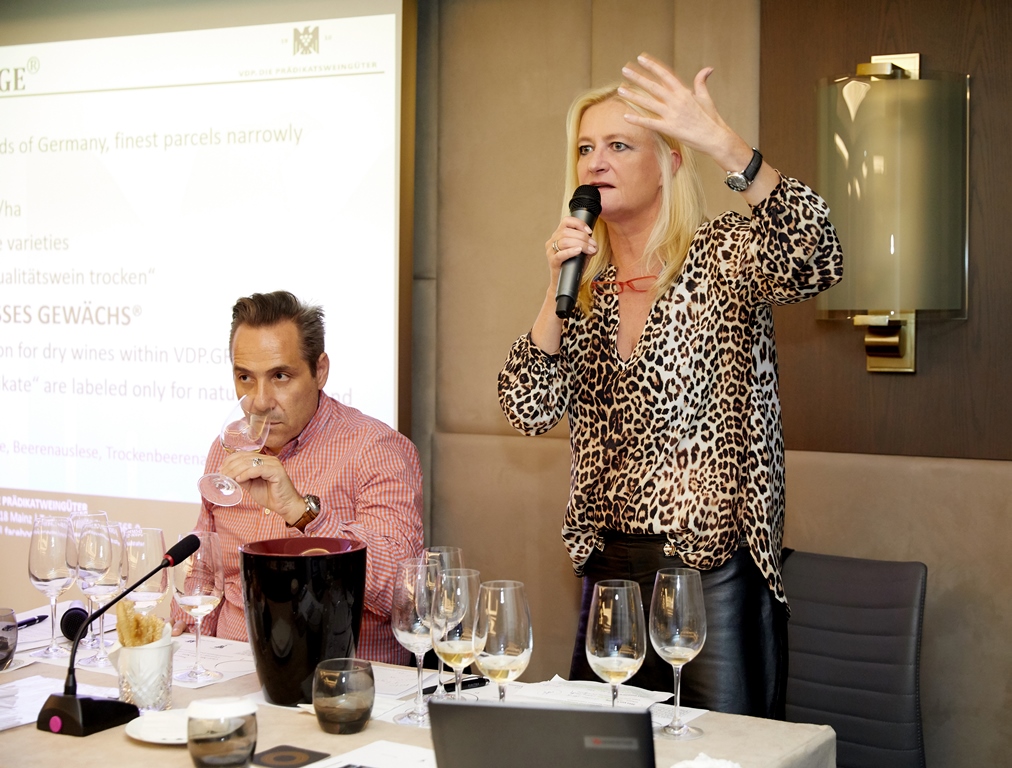 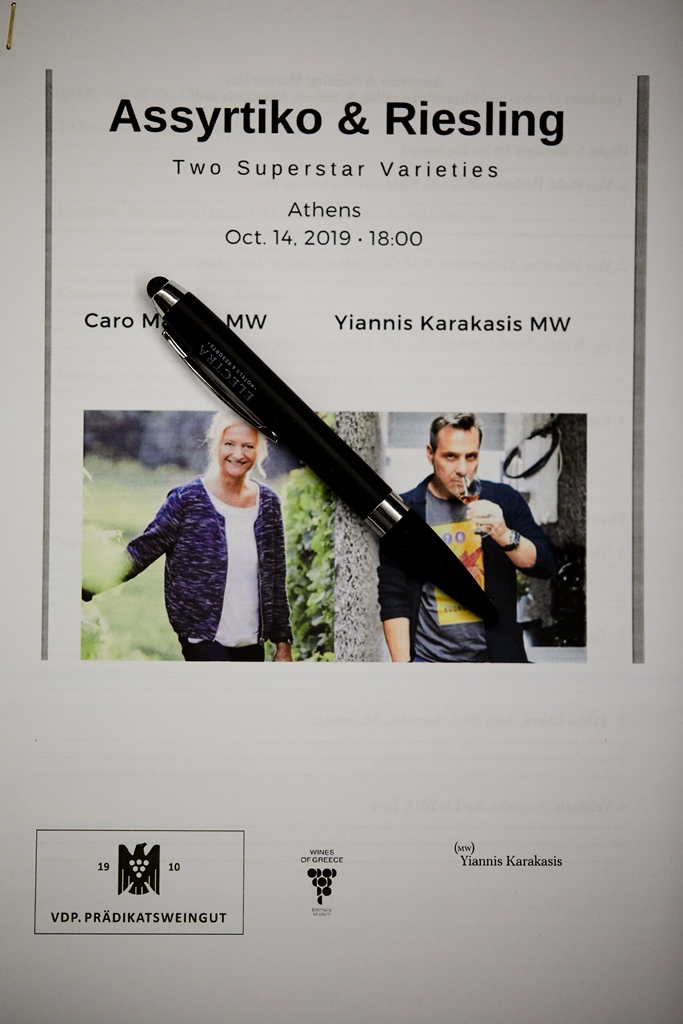