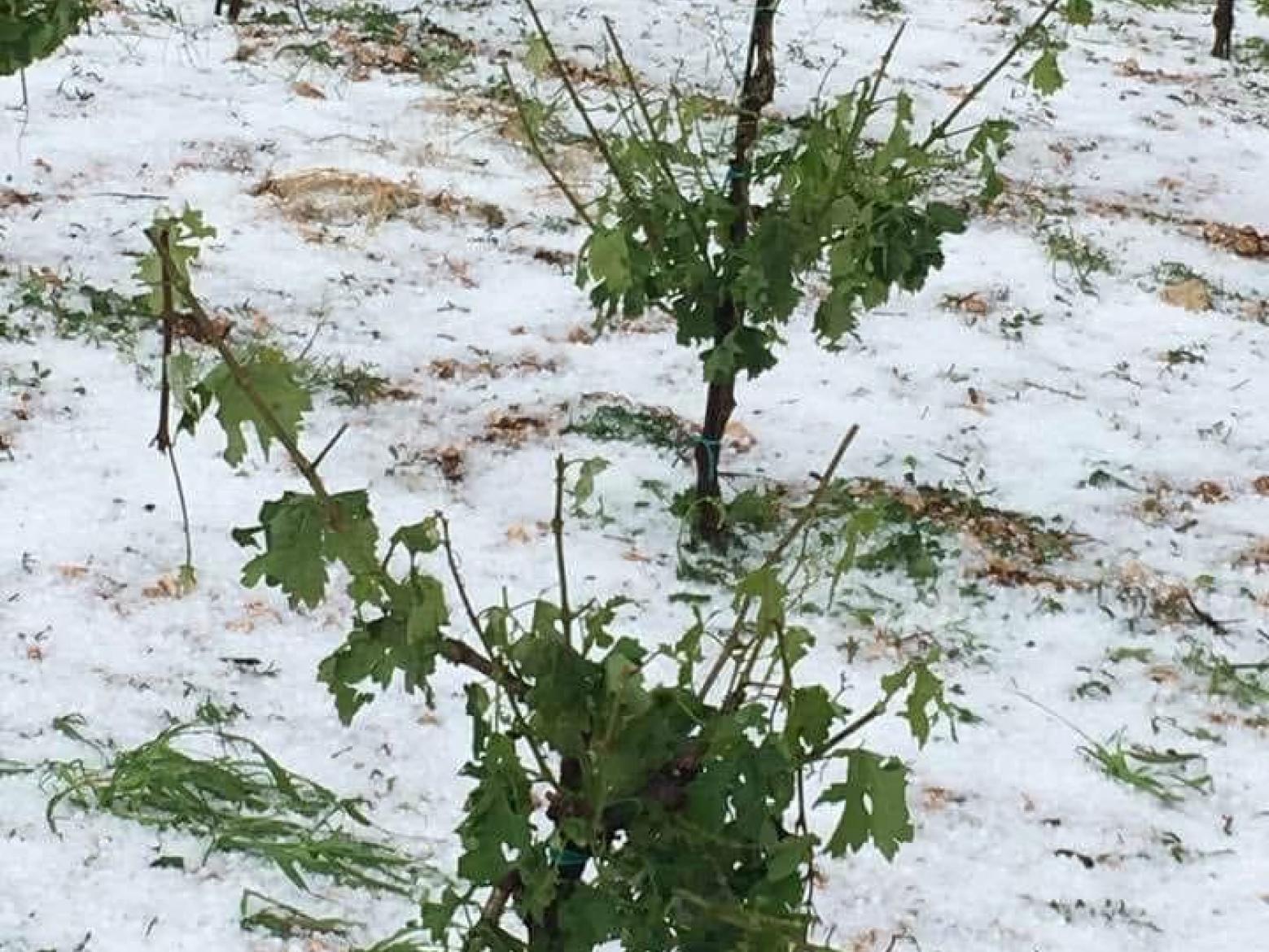 Cephalonia is hit by heavy hailstorm

Heavy hail hit the island of Cephalonia on Saturday, May 15th, causing significant damage to the young shoots and inflorescences. The dense hail that fell for about 20 minutes, with hailstones described as having the size of an ice cube, mainly hit the broader area of Omala from North to South, which is where most of the Robola plantings are concentrated. ‘The picture is heartbreaking’, comments agronomist Gerasimos Danalatos, predicting that not only will this year's production be significantly affected, but probably also next year's.

Producers on the island are used to the challenges of nature. 'The island is often tested by extreme phenomena', says Petros Markantonatos of Gentilini winery, ‘but we have never seen such severe hail. I talked to 85-year-old Robola producers who were taken aback by the disaster’, he continues. The shoots were left bare both of leaves and inflorescences. About 60% of production has been destroyed, describes Costas Bazigos, director of Orealios Gaea. 'The situation is dramatic, I am not sure if we have realised the magnitude of the disaster', he adds. Of the total 120-150 hectares, only 3 were spared! ‘The damage goes beyond imagination, close to 80% in Lakomatia (which is more continental), whereas further south in Fagias we estimate it at about 30-50%’ comments Kiki Siameli, oenologist at Petrakopoulos winery.

The island is always the first to sustain the bad weather from the Mediterranean, and so Cephalonia is tested every year. ‘It is the island of extremes’, says Bazigos. ‘During the 20 years that I have observed the weather changes, I have witnessed alternating storms, heat waves, hailstorms, and something new every year', he continues. With the hope that some vineyards will bear fruit again, Cephalonia continues to face the challenges of climate change. 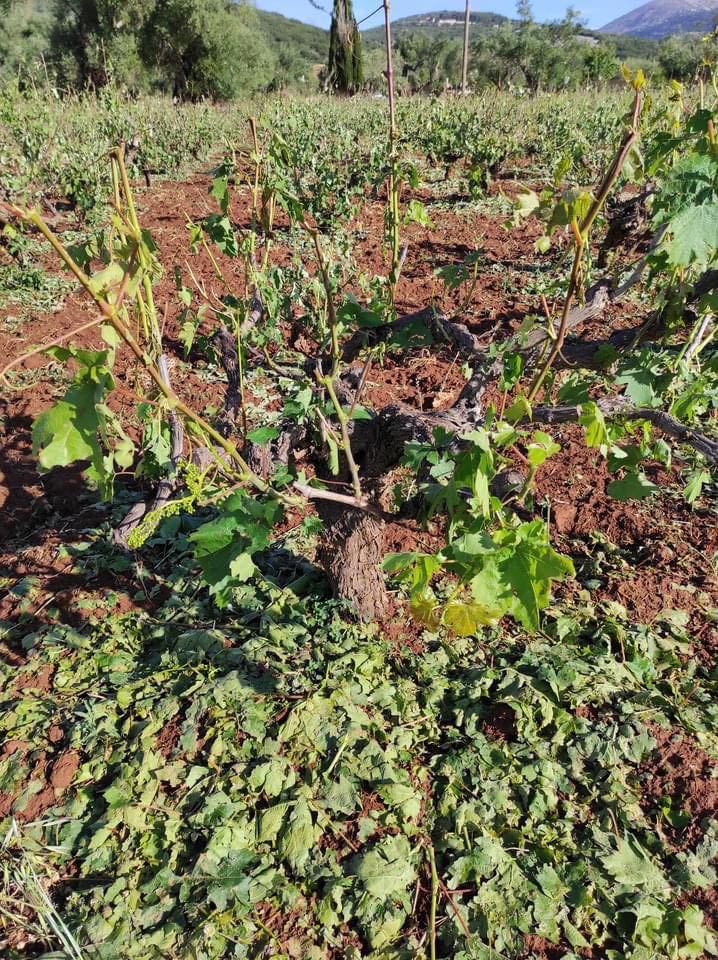 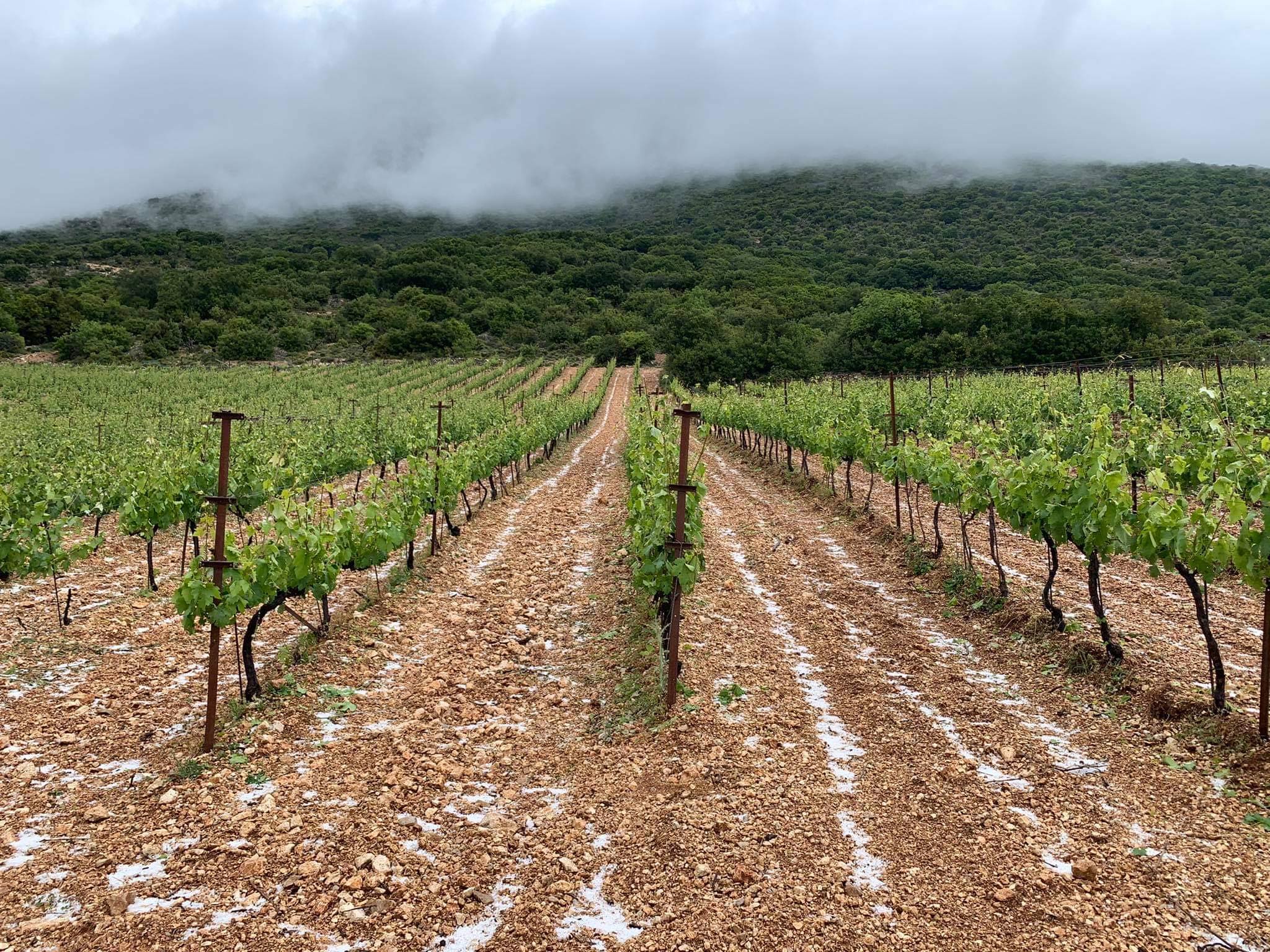