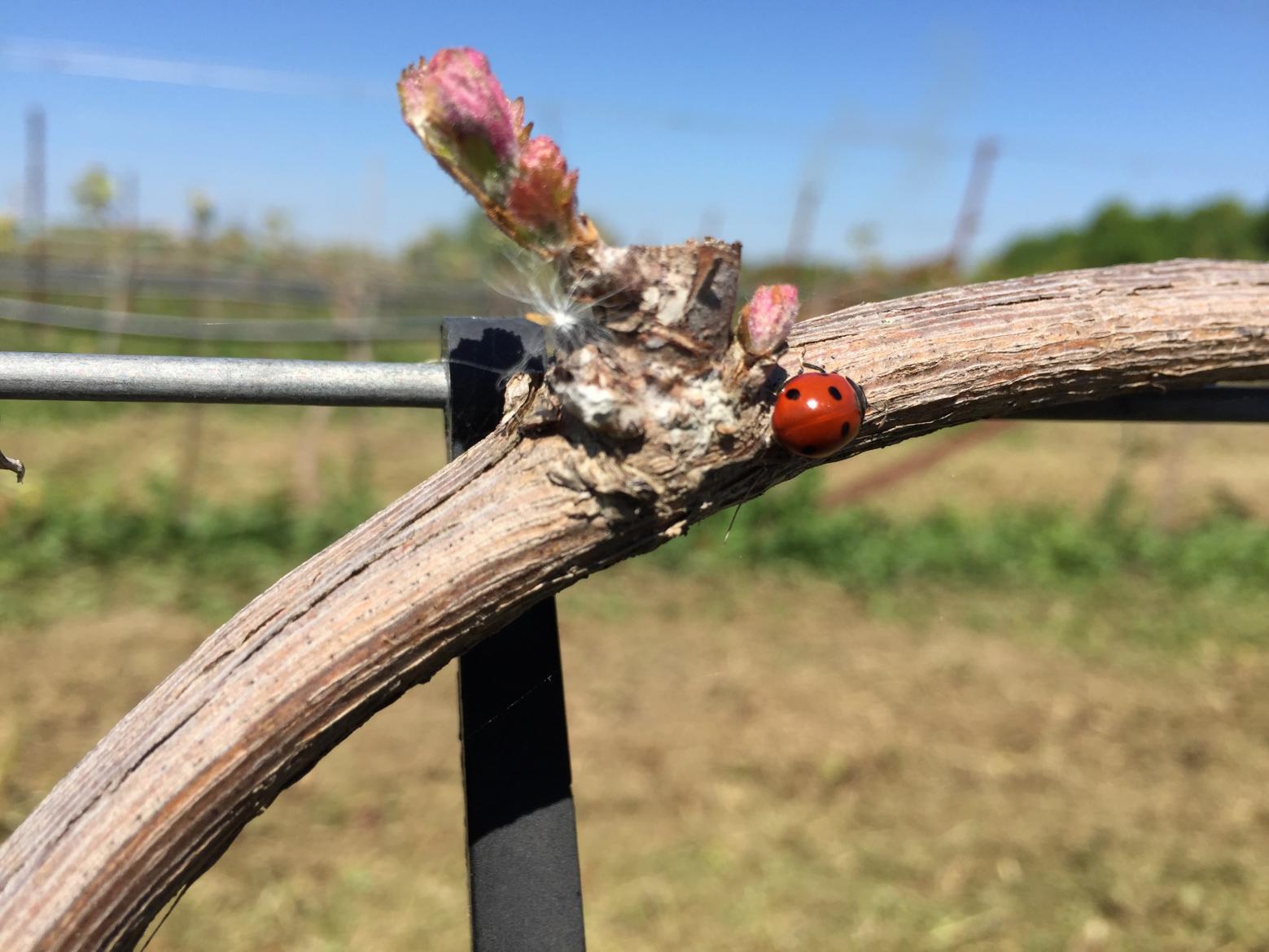 Arta belongs to the Epirus prefecture and is the second-largest city of Epirus after Ioannina. It is located to the southwest of Epirus. On its one side, it is enclosed within a meander of the river Arachthos and to the south, the wider Arta region reaches the Ambracian Gulf.

Perhaps the most famous sight of the city is its large stone bridge to the west. Built in the 17th century in its present-day form, but with roots in the Hellenistic era, it is accompanied by a famous legend about the sacrifice of the supervising mason’s wife and a folk song. '45 masons with their 60 apprentices, built a bridge across Arta’s river. All-day long they founded it, by night it fell apart…' Historically, construction of the bridge was ordered by the Ottomans, but the people of Arta soon realised it would be used by the Ottoman army. So, by day they built and by night tore down their work. When asked why the completion of the bridge was delayed the people said it was haunted, hoping the Ottomans would be scared away. But, this angered the Ottoman commander of the area and he ordered the death of the chief mason’s wife, which gave life to the legend and the song.

Wine was traditionally made in the area of Zitsa (PDO), the wider Ioannina area (PGI) and Metsovo (PGI). Only two wineries are located in the Arta region, both founded after 2010.

A small winery that produces minute quantities, but with great prospects. A family business run by Panos Jimas (oenologist and WSET Diploma graduate) the winemaker and person I spoke to, his pediatrician/homoeopath wife Kristy, and his brother Nikos who is a plant specialist. We Skyped, due to Covid-19 lockdown, and at the beginning of our conversation, he was rather matter of fact, down to business, and abrupt. It felt as if I would be taking an exam. I gulped a little and thought ‘Oh, no’. It turned out that it was the first impression, because as the conversation proceeded he was quite chatty and informative (don’t get me wrong, but Skype really doesn’t help build relationships).

Located in the Kalomodia hamlet, on the west bank of the river Arachthos at about 6km from the Ambracian Gulf, the vineyard is at sea level. 'This is a farm that belonged to our grandfather. The area has no viticultural past, is at low altitude, with calcareous clay soils that crack in the summer, and is suitable for structured red wines that retain their acidity.'

Founded in 2013, a tiny 1.1 ha was planted with Merlot and Cabernet Franc (he felt that conditions were quite similar to those of the right bank in Bordeaux), which currently produces 2500 bottles, but is looking to grow to 2.1 ha with more of the same varieties and a smaller patch of Vertzami. Also, he is working with a grower in Chrysovitsa of Metsovo to produce Vlahiko (an indigenous variety of high acid, low alcohol, low tannin and a rather herbal character), at 700m altitude, that he is contemplating of exploring as a traditional method sparkling wine.

In 2016, 2017 the winery produced its first experimental wines. Panos has an interesting approach to his vintages as each year the wines released are marketed under a separate name and a separate label, 'I want each year to be regarded as a different project, and each vintage to be unique'. The labels are small works of art and the winery is a transformed warehouse by architect Athanasios Stergioulis, which will later be open to visitors.

They farm sustainably, prune in a double and single cordon and allow wild growth. The grapes are pressed in a vertical basket press and fermented in open-top stainless steel temperature-controlled tanks, at rather low temperatures to retain their fruit flavours. Malolactic conversion is carried out during fermentation and the wines macerate from 25-35 days post-fermentation to improve tannin structure, texture and ageing potential. Initially he aged a 50-50% in old and new French oak barrels but has now reduced the use of new oak to about 25%. Later he is thinking of using large oak for Vertzami and Vlahiko. Last year he experimented with a late harvest merlot in an Amarone style, out in only 500 bottles (which I was fortunate enough to sample-not on the market yet. Beautiful,  aromas of prunes, dates, herbs, sandalwood and violets).

A restless mind, with solid footing and attractive potential.

Located in Ramia, at the foot of the Tzoumerka Mt range, the winery was founded in 2010. Panagiotis the owner whom I spoke to, divides his time between construction work and the winery. 'I owned the abandoned land in these neglected parts of Arta, and I wanted the land to be put to use and produce something.' The vineyard is 2.5 ha and produces about 10-12,000 bottles and bag in box. The vines are planted on terraces at 400-450 m, with a north, north-eastern exposure. The climate is described as continental, with large diurnal variation in the summer, and the soils are described as clay-loam. The varieties planted are Cabernet Sauvignon, Merlot, Syrah, a local variety known as Tsourika of the reds and Malagousia, Moschoudi and Muscat of Hamburg of the whites. Wire-trained vines, conventional farming methods. 'We have three children and our eldest daughter is taking her final exams this year and is looking to study chemistry with a focus on oenology. She is interested in the winery and I’m sure that when she takes over we will enter a new phase.'

Red Dry Lamprakis 2017: Aromas of red and black fruit, minty, with astringent tannins and oak aromas that are not integrated.

A quick mention to Ktima Zefki. A large farm, founded in 2011 in Vathykambos, 500 m from the river Arachthos that is owned by Kostas Vassiliou, who spent 30 years of his life teaching mathematics and when retired decided to make something of his fatherland. Sheep, goats, pigs, horses, rye, wheat, oat, a tavern, two guest-houses, produces his own cheese, beer and about 40,000 bottles of wine consumed on the farm by visitors.