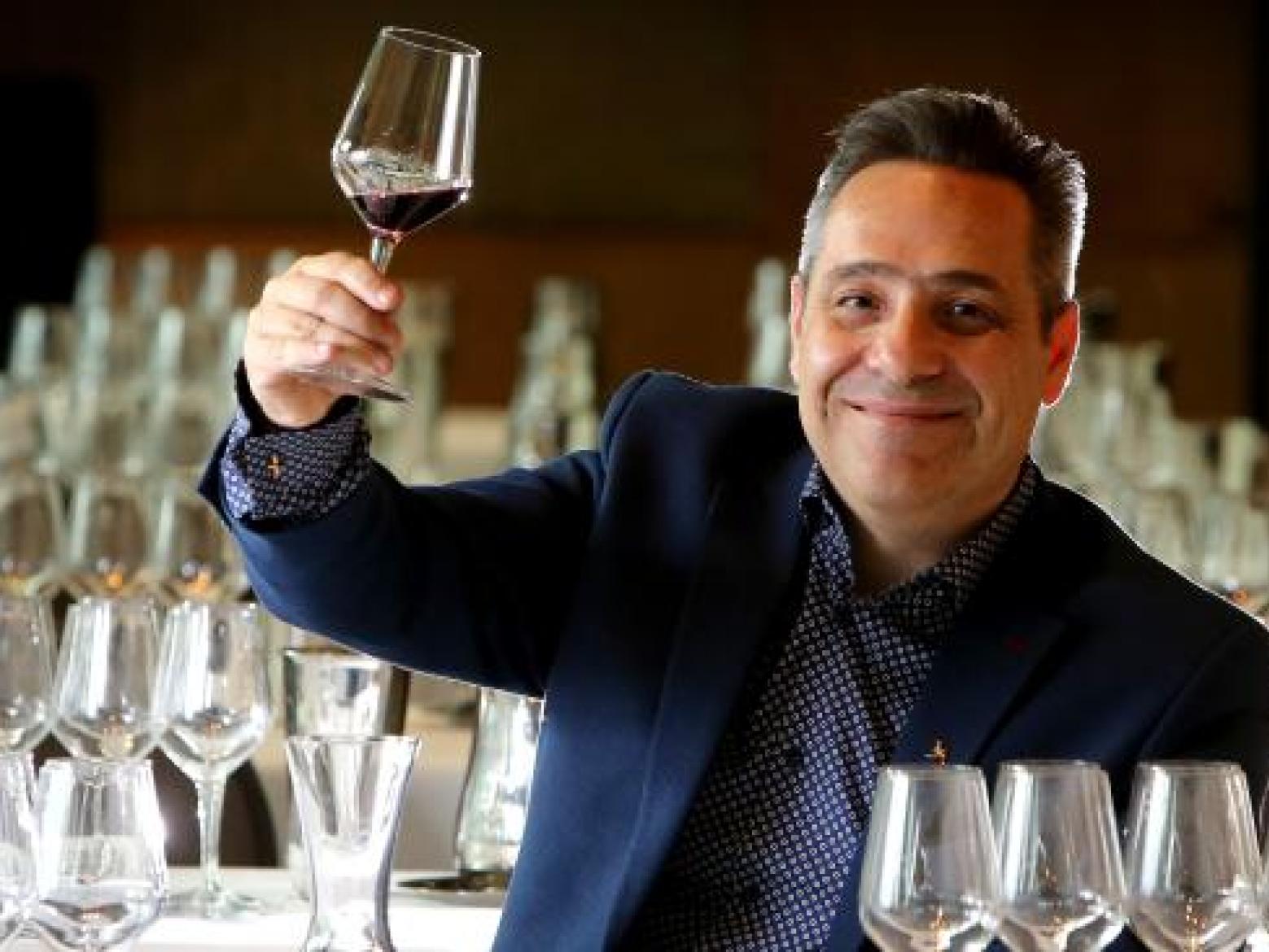 When I was Down Under I was interviewed on Greek wine by Eli Greenblat of The Australian. That was a very outside the box interview as all of my thoughts resumed out of discussion rather than stereotypical Qs and As.

While you can read the whole story here (try to Google ''Greek wine master Yiannis Karakasis on tasting odyssey'' to have access on the article) I thought it would be appropriate to summarize some key ideas that I hope will give room for more discussion and progress for Greek wine.

Greek wine is not mainstream something which I conceive as an advantage in the current wine scene offering an alternative proposal to many wines from Italy, Spain or France. In musical terms Greek wine is not pop music but jazz or blues instead, there is room for many melodies in the wine world.

The whole production of Greek wine is 2.5 ml hl and the area under vine just 65.000ha, less than half of what Bordeaux covers. By just doing simple maths it means that there is only one road to paradise and success: being premium that is, forget about competing with the cheap stuff from Chile. There is no point in doing that because you will eventually end up at the bottom of the bucket with everyone on top something which I think can be a nightmare.

Retsina is still a big issue as there are still consumers with the false perception that all Greek wines taste like cheap resinated wines. And changing perception is a hard task since there is more ''Tear of the Pine'' needed for that. (A behind the scenes anecdote from a Masterclass I hosted in Melbourne; when I asked James Halliday to comment on the wines that they impressed him, he mentioned two: one was a new age Retsina, the other a Santorini Assyrtiko). You can read more of my thoughts about the controversial case of Retsina in a recent post I wrote in January but I am thinking even more strongly now that we need - not today but yesterday - to differentiate between the premium and the bulk Retsina.

If you sum all of the above it might be just an equation of jazz music + premium + rebranding Retsina that might give an even stronger push to the new era of Greek wine. 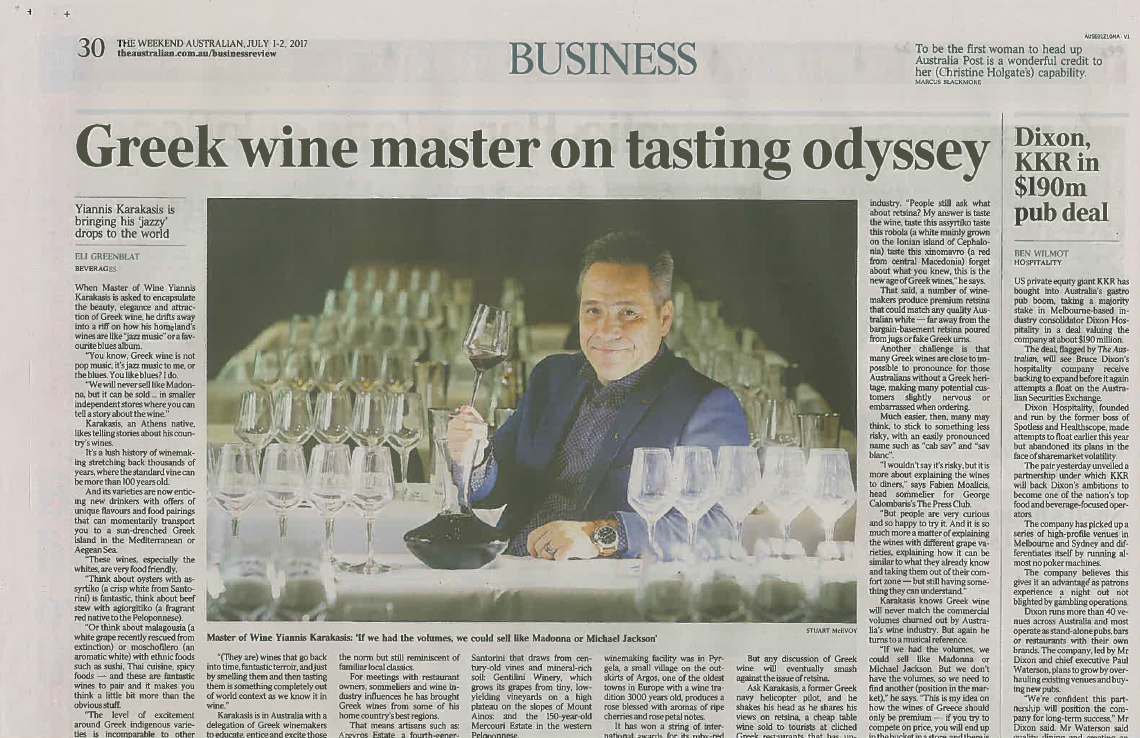