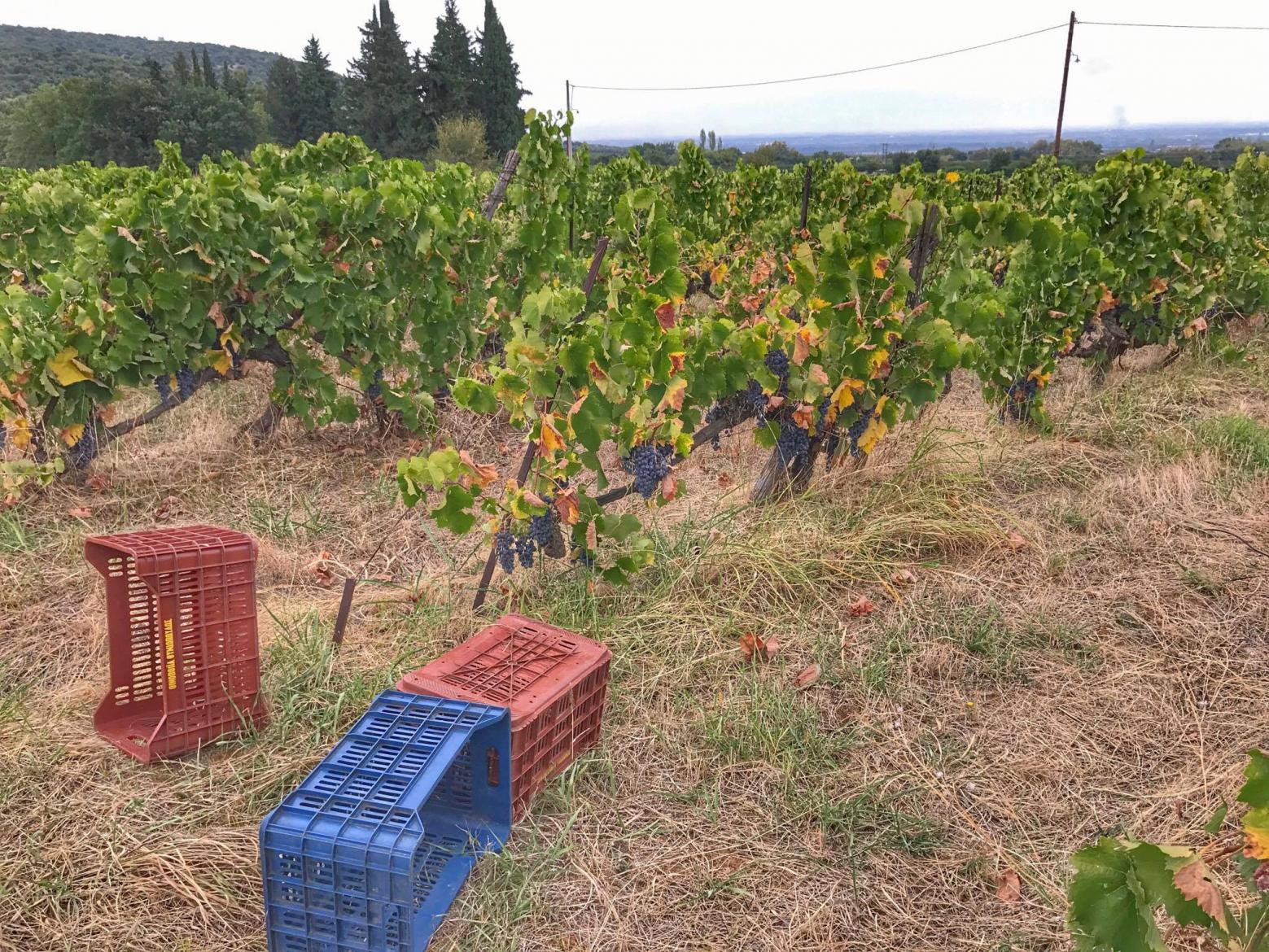 The harvest is completed in the viticultural areas of Greece (except for some minor exceptions for specific styles of wine), so this feels like a good time to contemplate how this very unusual year affected the vines in the different regions.

"This year has been the cause of much discussion," says Stefanos Koundouras, the Professor of Viticulture at the Aristotelian University of Thessaloniki, "It started as a late harvest, but ended slightly prematurely," he adds. The weather, compared to last year, showed great fluctuation all through the winter and spring, then evened out in the summer, resulting in later ripening of grapes - to a greater or lesser extent. S. Koundouras explains that a magical September with perfect sunshine and heat, reversed circumstances. This favoured the late ripening varieties (e.g. Xinomavro in Naousa and Amyndeon) and interestingly enough, by the 25th of September most of the grapes had been harvested.

In a year which was so unpredictable, one expects many surprises in style and especially alcohol. For example, in the cold climate Amyndeon region there are references of white grape Roditis with a potential alcoholic strength of 14% abv, a variety that would normally not exceed 12.0% abv in that area. One concern is that it is hard to predict the ripeness of the tannins, because sugar maturation was quite rapid. We cannot but wait before that can be answered safely. On the other hand, the near complete absence of rain, which stressed the vines, might have favoured both phenolic and aromatic maturation. This means we need not rush to conclusions.

"If I'm allowed a prediction," says S. Koundouras, "I think it is very likely that we will generally be talking about a great vintage, especially in areas like Amyndeon, where I think 2017 will be similar to the 2007 and 2008 excellent vintages.”

Reports on the areas from North to South are given below. The source is included in brackets. (You are welcome to use the information provided here, but if you do, please quote this article).

A very peculiar year, but at least with no trace of mildew or other diseases. Strange things happened; for example, the harvest of Xinomavro in Amynteon ended before the beginning of October, when, normally, it would have just started. On Mount Athos - Halkidiki we reached very high alcohol levels with enough color in the low-yielding vines and less so at the higher-yielding ones. The white grapes ripened late, while the Cabernet Sauvignon ripened a little early characterized by high potential alcohol. My prediction is that this is a very good vintage. (Dr. Giorgos Salpingidis, Tsantali Viticulture Dept)

It was very rainy until March (about 200 mm of rainfall), then there was no rain at all until May, followed by one single rainfall in July and then nothing once again. This was a complete shock to the vine - an utterly wet period, followed by an utterly dry period. This means, there was a lot of stress in the vineyard, resulting in uneven ripening with raisins and pink fruit, all at the same time. The thing that concerns me the most now is the management of the tannins, because of the very rapid sugar maturation. I think that this year the Xinomavro will probably be more traditional (i..e Naoussas that will need prolonged ageing in the bottle to show off their complexity). (Kostis Dalamaras, Winegrower Dalamara Estate)

The production was small due to the combination of frost, heat and drought; ripening came a little late. At the high altitude vineyards there were problems because photosynthesis stopped early in the summer, due to the high temperatures, which did not allow sugars to rise. We predict a moderate to good year. (Konstantinos Bazigos, Cooperative of Cephalonia)