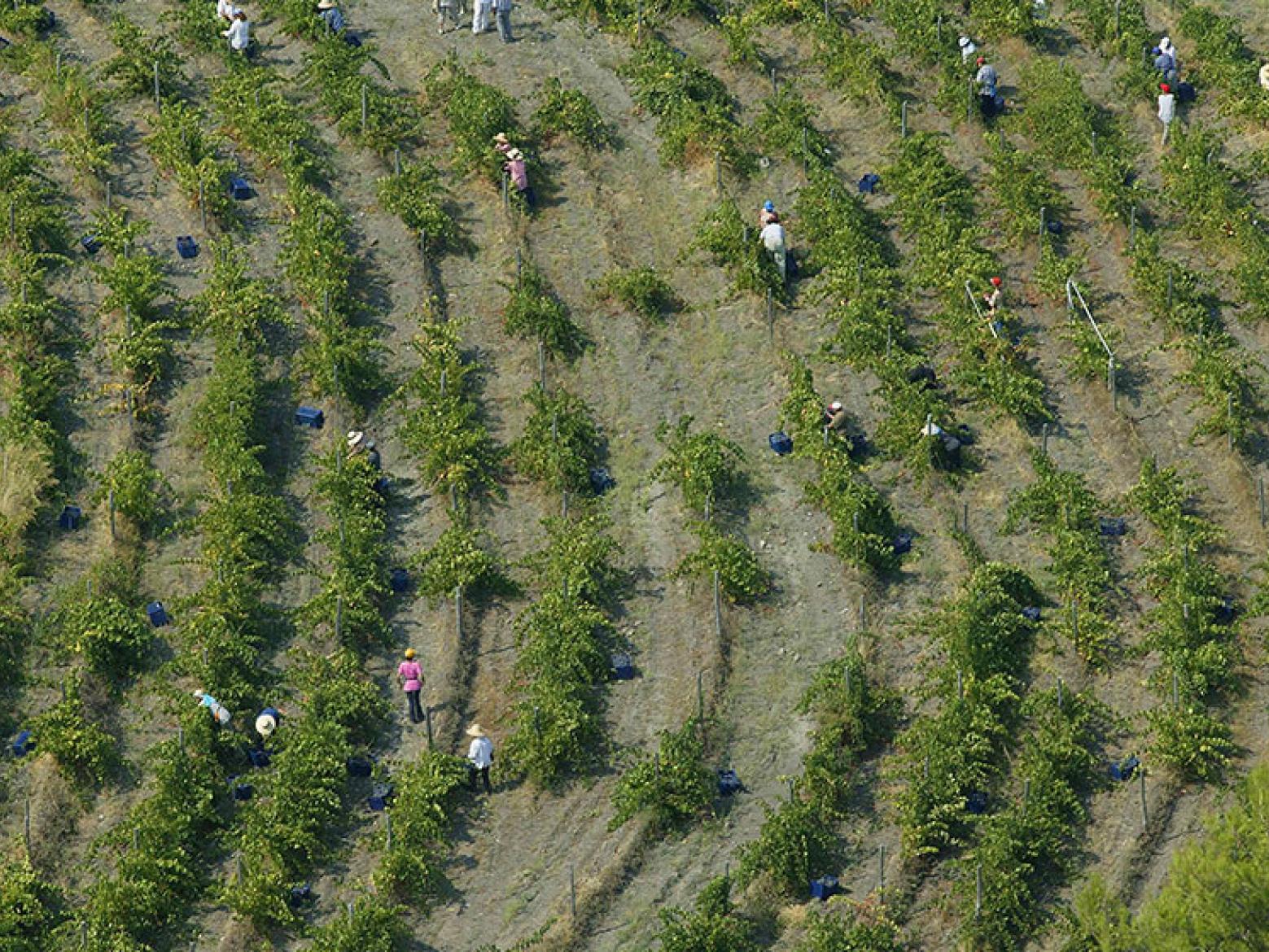 In one of the biggest deals of the last months, Belterra Investments Ltd (Ivan Savvidis Group of Companies) acquired the Porto Carras complex from Technical Olympic Group of Companies for a total sum of 205 million euros. The acquisition includes a luxury hotel, a marina and historic Domaine Porto Carras winery in Sithonia, Chalkidiki.

Domaine Porto Carras, part of the historic Porto Carras Grand Resort, includes the largest single organic vineyard of Greece and one of the largest in Europe, covering an area of 500 hectares. The vineyard is planted with several indigenous and international varieties. Over the years it has gained great acclaim for its red blend Chateau Porto Carras, typically a blend of 70% indigenous Limnio coupled with Cabernet Sauvignon and Cabernet Franc, that can age for decades; its terroir is also highly regarded for its Malagousia. This is where the variety was first planted at large in Greece, during the late 60's.

This acquisition brings high hopes as Domaine Porto Carras is a winery that has always been in the forefront of the Greek wine scene. The vineyard was planted in 1965 and was one of the first to employ a professional team of viticulturalists/winemakers, originally Emile Peynaud and Vangelis Gerovassiliou.