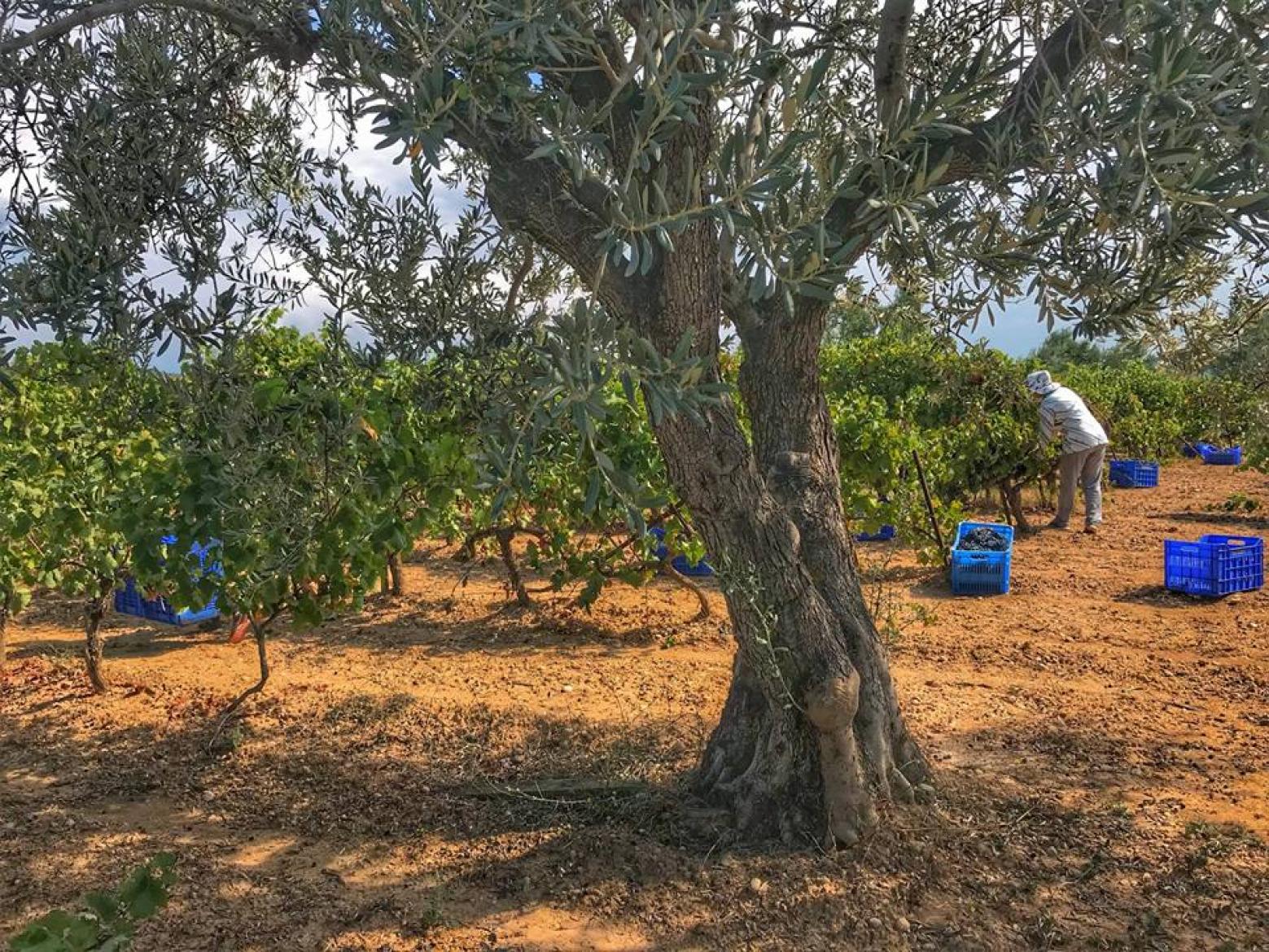 This year, I took the opportunity to visit the two most important Greek wine regions during the harvest; Nemea and Naoussa. In both regions it took place a little earlier (10 to 15 days) than it did last year, thus making this vintage one of the earliest harvested ever.

The situation in Nemea, the biggest appellation in the country with 2.500 ha under vine, was very challenging. There was much summer rain, particularly during August and September which caused extensive problems with downy mildew. This was more evident in the valley of Nemea, but could also be seen in the mountainous terroirs according to Yiannis Paraskevopoulos of Gaia Wines. Meticulous viticulture could have solved some problems, but this proved to be a tough call. Nikos Vlahos, producer and president of the Nemean Winemakers Association says “the growers who underestimated the challenge suffered losses, but in the end it was better than expected,” whereas Yiannis Tselepos from Dryopi Estate was not discouraged by downy mildew saying: “professional vinegrowers could have avoided it; for us in Koutsi subregion this is a very good harvest with excellent quality grapes.”

Together with Nikos Vlahos we tour parts of Ancient Nemea and the damage is quite obvious; we see bunches of fruit left on the vines unharvested. In other parts, such as Koutsi and Dourmiza the situation looks rather different according to Tselepos and Polichronis Ieropoulos. They point out that the Koutsi and Dourmiza terroirs, which are semi-mountainous, did not suffer due to the sea breezes that dry out the moisture, but also due to their favourable exposure. Paraskevopoulos is however more skeptical and says that expectations were high, but unfortunately, despite the high potential alcohol of 16% abv, tannins are green and colors are very light. He argues that the situation is worse in the valley and highlands, where vines lost their leaves due to downy mildew, which made ripening very uneven. “It was very important to have irrigated in July, in order to delay sugar accumulation” he concluded.

George Skouras from Domaine Skouras talks of a very challenging vintage that needed careful and thorough sorting. “We were disheartened in the beginning, yet I am satisfied from the overall result for my estate. The great terroirs of Agiorgitiko produced top quality wines, but the rest suffered and, due to the diseases, gave lighter wines.” 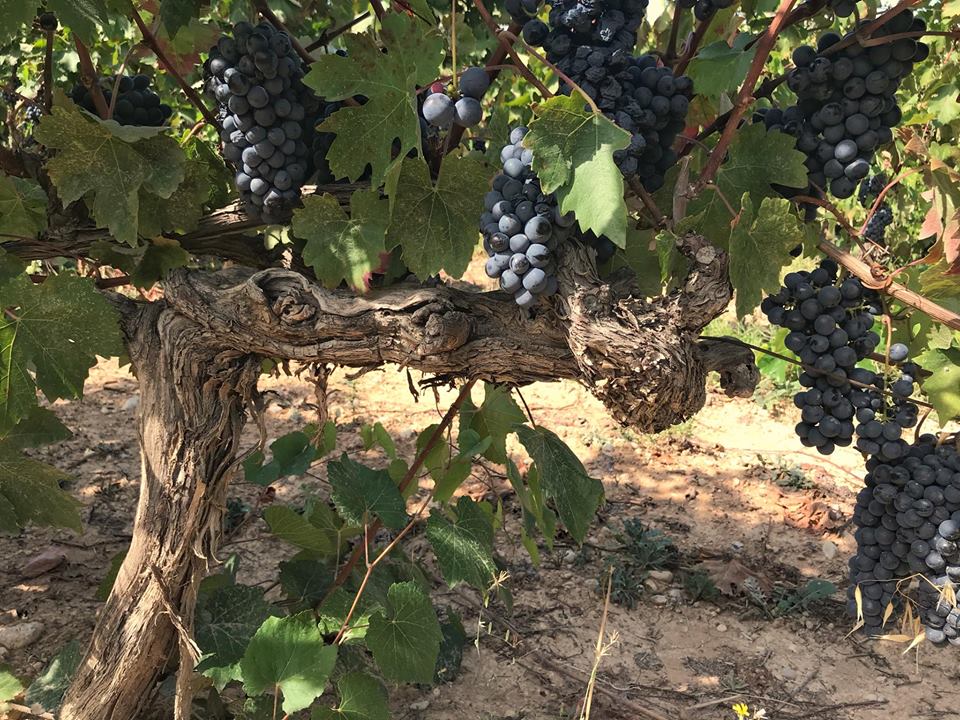 The future of Nemea

As for the future of Nemea, which suffered from the bad image of cheap bulk wines, Vlahos says that founding an inter-professional organization could be what is needed. “It is fundamental to the initiation of team work and of holding our destiny in our own hands. The area is evolving, it may not be obvious right now, but in 3-5 years from now we will be able to see the results; there are many things happening.”

Another serious problem for the region, described in a previous post, is that 95% of the Agiorgitiko vines are affected by the leafroll virus, which has a negative impact on ripening, tannins, quality, etc. There is also the pressure of climate change, which is constantly pushing the harvest earlier, so the solution seems to be the planting of healthy clones. Tselepos makes an interesting point by saying that “private initiatives are welcome, but what is needed is the statutory framework that will help us achieve consensus, and reach a conclusion.”  Paraskevopoulos claims that, in the last 2 years, he has been working with a new clone (read more here), that has given amazing results this vintage. “New clones are the future; otherwise there will be no future'' a statement also supported by Skouras.

Tselepos takes it a step further by saying that Nemea will step out of the shadows as soon as the subzones are established, such as Koutsi, Asprokambos Ancient Nemea, etc., that will differentiate the terroirs. “Not all Nemea is the same; it is a very complex puzzle and it needs to be highlighted.”

You can read more about Nemea in the following links:

Understanding the different styles of Agiorgitiko 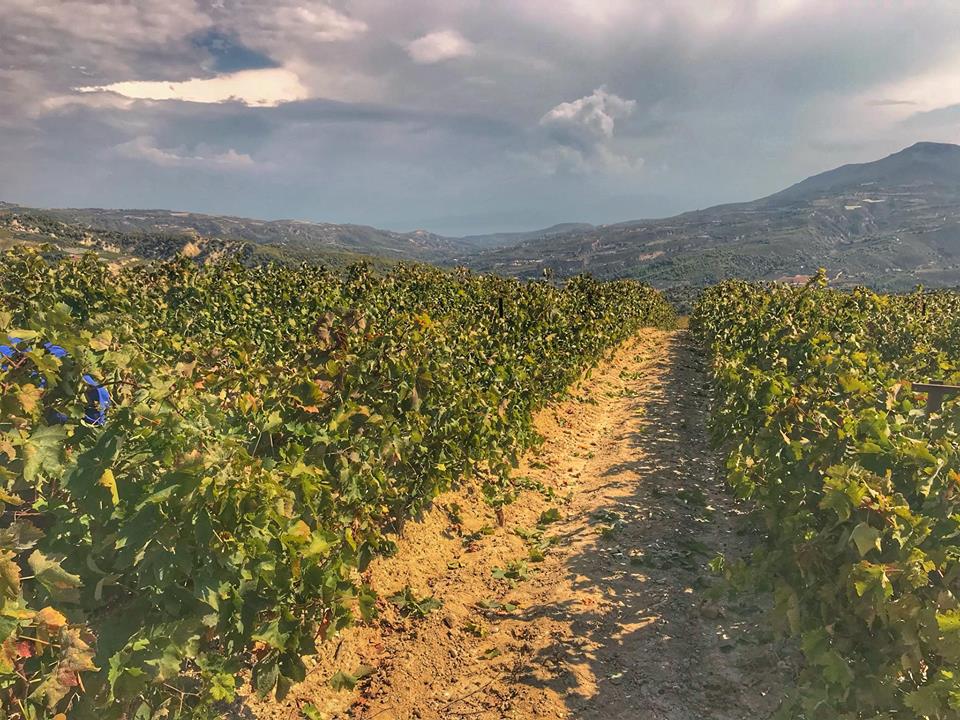 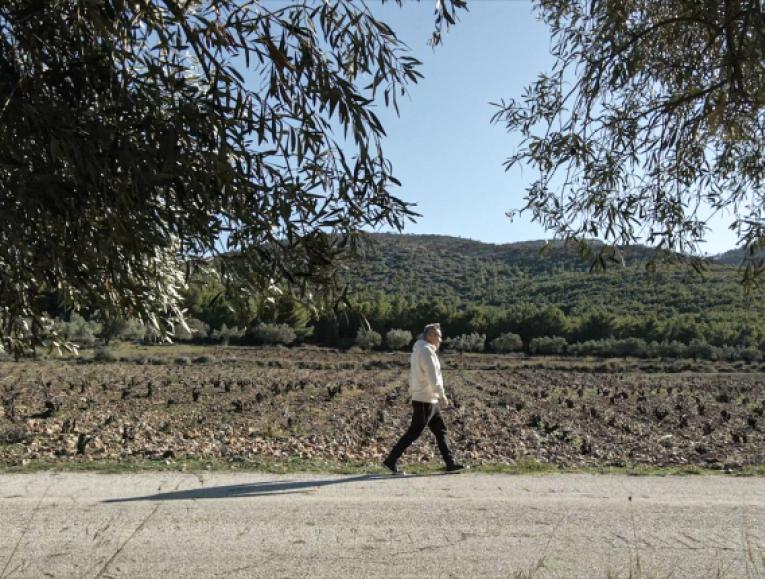 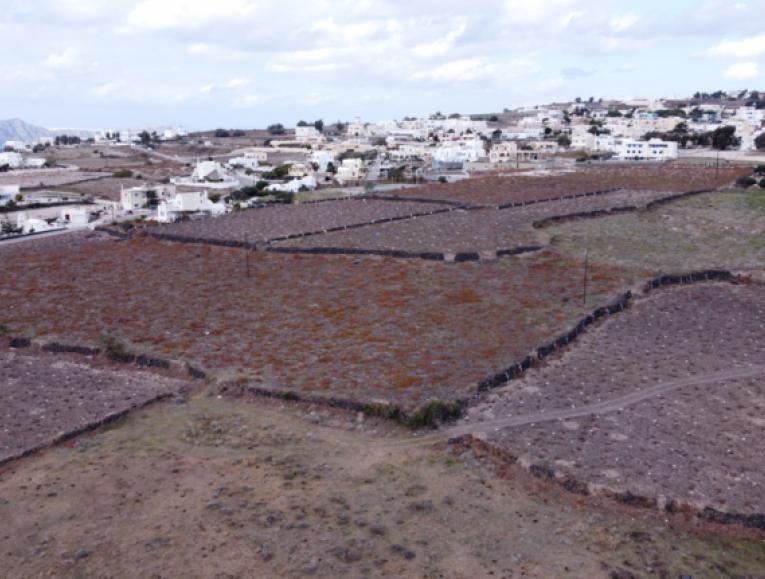 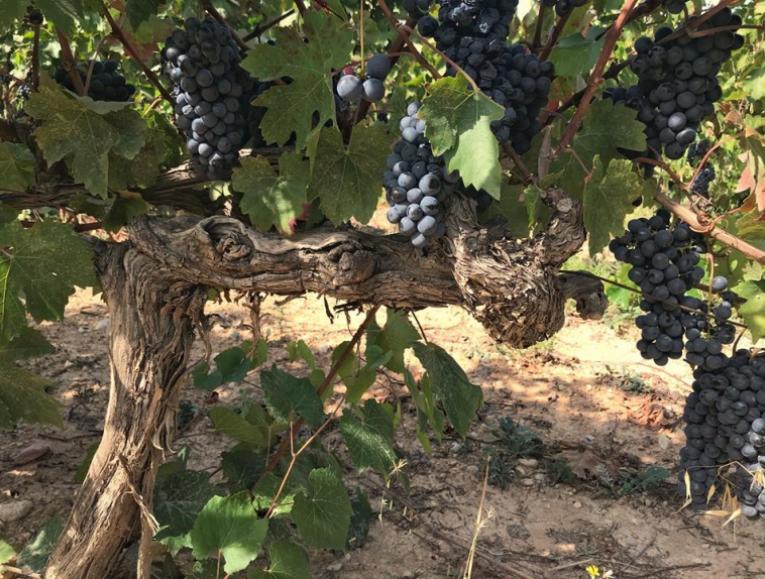 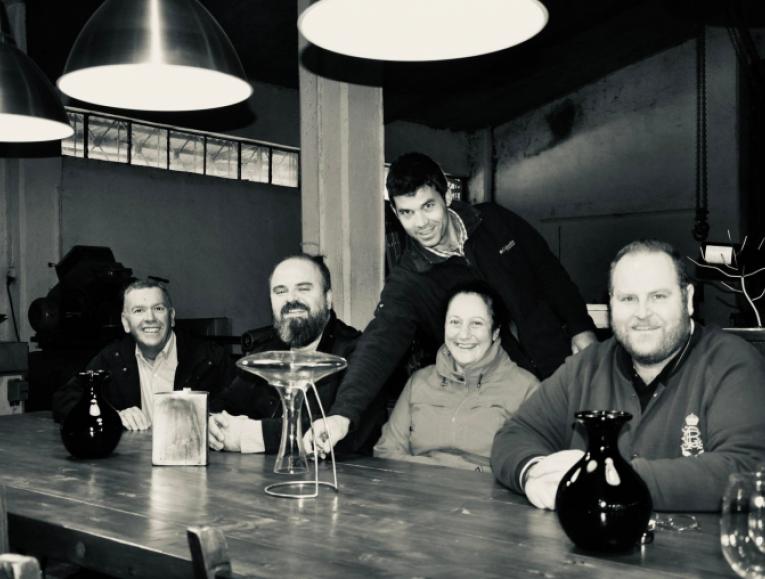