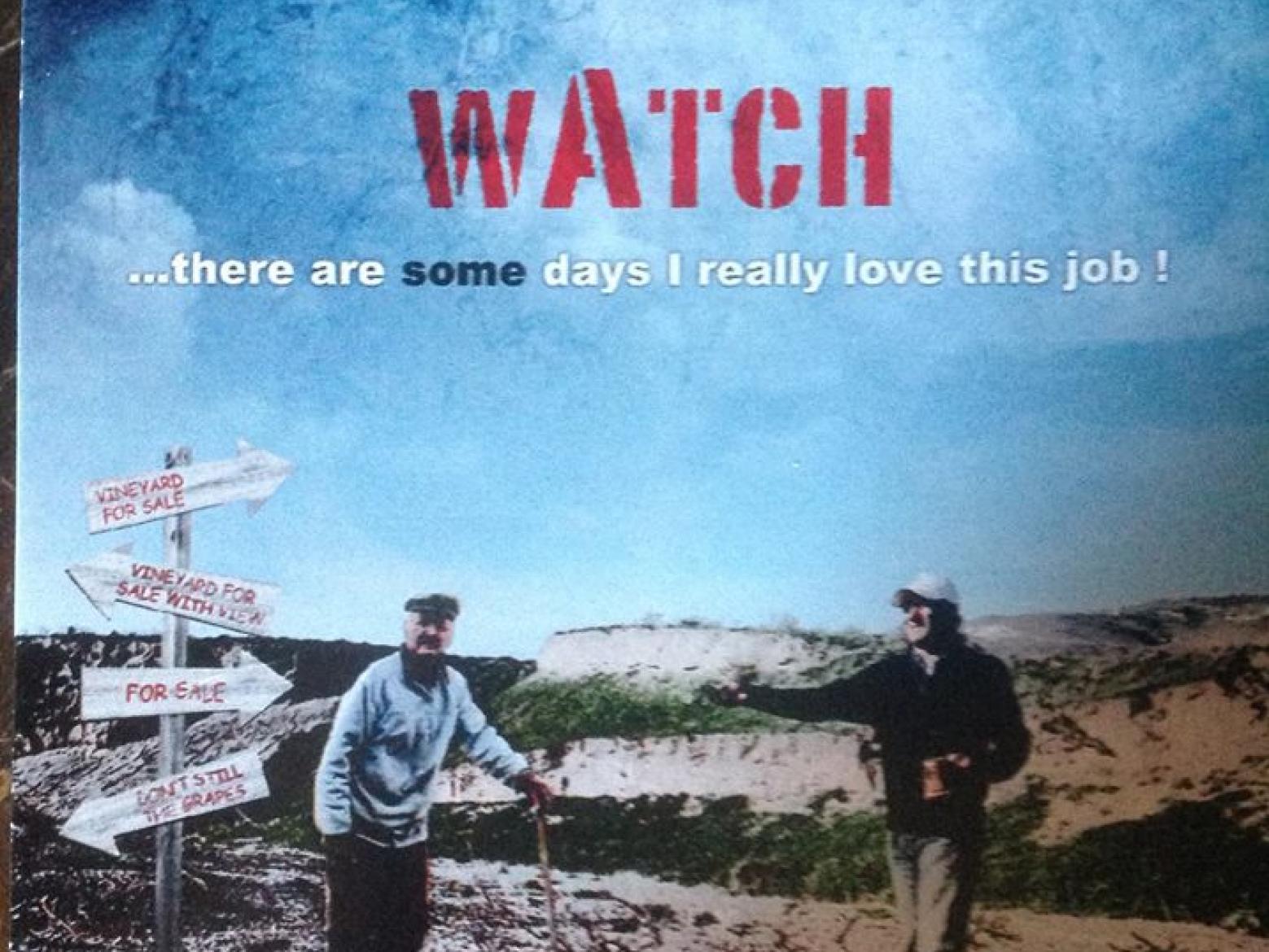 The Pelican's watch: A struggle for Santorini

It came as a pleasant surprise when during the Decanter Wine Competition in London, the author and Greek wine - expert Nico Manessis offered me a copy of his latest movie: the "Pelican's Watch", sending out a red alert for the future of the island. Written and directed by Lea Binzer and produced by Manesis in 2011, this documentary about Santorini gained highly positive feedback but yet I never managed to watch it until recently.

Few days later, laid-back while watching the movie I felt sorry for not watching it earlier. Such an atmospheric movie, it really managed to depict the great challenges that Santorini's vineyard is currently facing. One of the oldest vineyards in the world!

As you might recall, Santorini's vineyard is the outcome of a catastrophic volcanic eruption 3600 years ago. This eruption not only destroyed the island but also the Minoan civilization in Crete through a tsunami that travelled 110 km! As a result the island was covered with volcanic ash (pumice is the main soil type with some andesite over a limestone and schist subsoil) creating a totally hostile environment for phylloxera that needs a tiny percentage of clay to survive.

Pelican's Watch (made by Greek-Danish film-maker Lea Binzer) sets out all the elements that synthesize the vineyards uniqueness (lack of phylloxera, basket trained vines, centuries old vines and the way they are propagated). Yet it also warns that if the vineyard remains unprotected it will disappear in a few years' time.

You have to visit the island to understand that this breath-taking beauty is both a blessing and a curse for the vineyard. It contributes to its fame but also it has to compete with the touristic hordes. At this moment the vineyard covers around 1.200 hectares whereas 50 years ago it used to cover around 3.500 ha. The problem as you may guess is the lack of legislation. And although there has been some progress since a 2012 decree, no viticultural zones have yet been defined separating the city from the vineyards.

One of the movie's peak moments is when celebrated producer Paris Sigalas of Sigalas Estate talks about the need for a miracle to get such legislation done. Albeit there is not great consensus in the island it was a top moment to see both Sigalas and cooperative's president Markos Kafouros agreeing  that the need to protect the vineyard is number 1 priority.

Pelican's Watch is a punch in the stomach. It goes deep in the struggles and agonies of the growers presenting everything from the appropriate distance and point of view. Well, certainly is more imminent than ever although there is some progression as I already stated above since it was filmed. Let’s hope that it won't become a fulfilled prophecy if no action is soon taken. 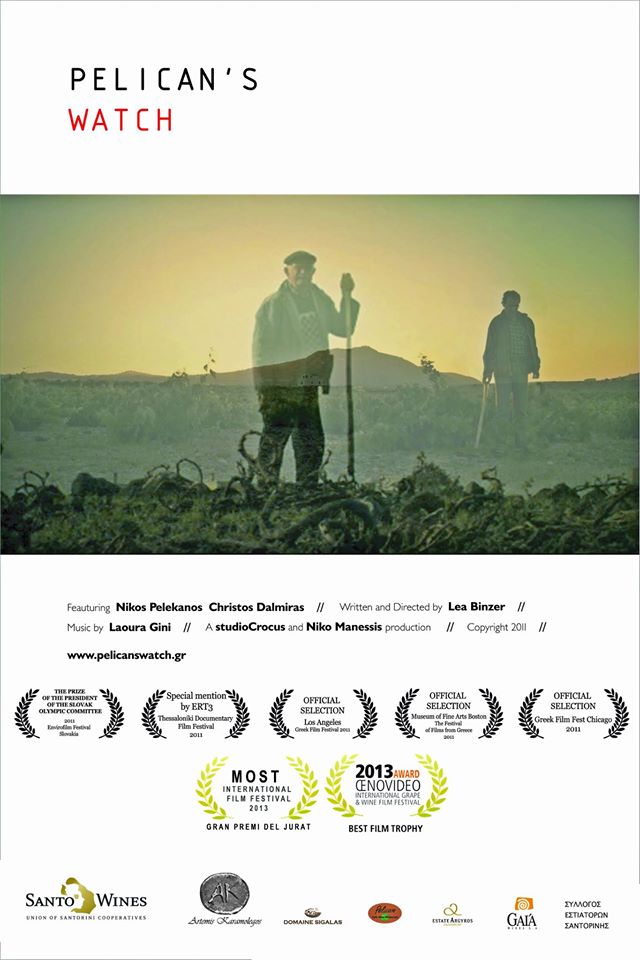