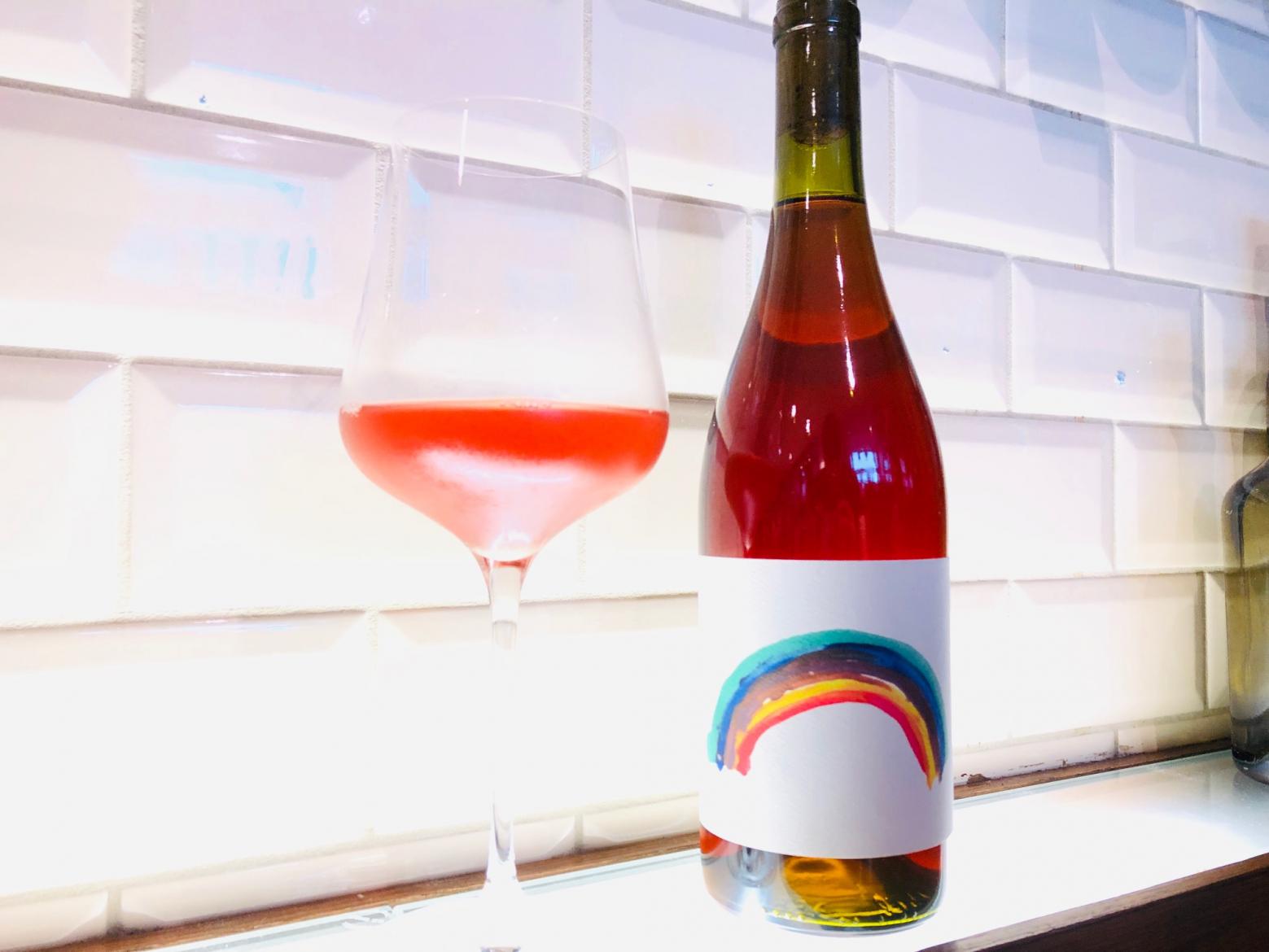 It was middle July, during the days when the heatwave was literally melting the streets of London. All the wine bars were full of people who were desperately asking for some chilled wine. A lovely, juicy, pale rosé. After a long and busy day, a friend suggested we drink a bottle of red wine, that he had just discovered and was eager to taste.

My enthusiasm didn’t last for long as he said that the wine was a blend from the Adelaide Hills of Southern Australia; the homeland to bold, rich and warm red wines, which are 'heavily' oaked (depending on the producer - let’s not tar everybody with the same brush), not the restrained, fresh-fruit style of wine one would fancy on a night like this.

"It would be a pleasure, but it’s neither a winter night nor do I have a Tomahawk Steak on my plate to tame the wine’s ferocious character " I replied. He grinned and his eyes twinkled as he warned me that the wine was not the typical 'big boy' example I had just described. And, he was right. The immense pleasure that this wine gave us, despite its simplicity, was immeasurable and this is the reason for which I'm sharing this experience.

The Rainbow Juice is a field blend of 23 grape varieties (don’t ask) of every color in the spectrum made by the Gentle Folk winery. It’s situated in the Basket Range region of the Adelaide Hills and it’s made up of several small parcels which are farmed organically. After a brief period of maceration, the grapes are pressed in a traditional basket press after which the juice spends 6 months in neutral barriques, to benefit from the small amounts of oxygen that permeate the wood and dissolve in the wine, thus enhancing the wine texturally. Ah yes, I forgot to mention that only the grapes are used; no adjustments, additions or protections are applied, all the way from pressing to bottling.

The juice (yes, juice), because it can legitimately be called that both from a winemaker’s and drinker’s perspective, has a bright, grapefruit flesh color with some pale brick hues that remind me of my favorite Ploussard grape from Jura. A simple, yet expressive, nose of rose petal, gooseberry and underripe strawberry creates an image of people enjoying their summer fruit salad while laying on a beach. But, there is much more to it. There are marzipan, caramel toffee and a slightly savory note that I could only describe as "fresh butter on fried eggs" that set the wine on another dimension.

The palate, a puree fruit cocktail that makes your senses go dizzy, is comprised of cranberry compote, caramelized rhubarb, and cassis leaf. Light bodied, but supple, with longevity and sharpness on the mid-palate. What was particularly impressive was that, while fruit-forward and fresh, it’s not uni-dimensional. Although young it evokes aromas that are reminiscent of some developed Burgundy Pinot Noirs that show bacon and smoky nuances.

I can imagine this wine with a wide array of delicacies. From a fresh Buffalo, burrata served on a Cantaloupe Melon dressed with Elderflower infused oil, to a Meringue filled with Creme Fraiche and Raspberry cully.
But the greatest and funkiest temptation would be a thin-crust pizza with Mozzarella, San Marzano tomatoes, Jamon Iberico and fresh Figs. The fruity and vegetal flavors of the wine will embrace those of the pizza, while the saline sharpness will contrast the oiliness of the melted Mozzarella. Jamon will lift the smoky, meaty character of the wine to another level.

Rainbow Juice came as a great surprise after a series of disappointing similar style red wines that were made either with short maceration or direct press (a new trend, especially in New World areas) and lacked identity and quality.
I would like to see more examples of this sort, simple and enjoyable, yet complex and intricate.

Filippos introduced himself in the wine world randomly, while a forgotten bottle of "Sigalas Santorini 2005" in his family restaurant attracted his curiosity to check if it was still "alive". Indeed it was, and since then he fell in love with all the histories and traditions behind a wine bottle. After a period of working and studying in Athens now, he is a sommelier in London. He loves the pure, traditional style of winemaking with the most soulful approach as possible. He would give his life for a glass of dry Chenin Blanc from Central Loire.