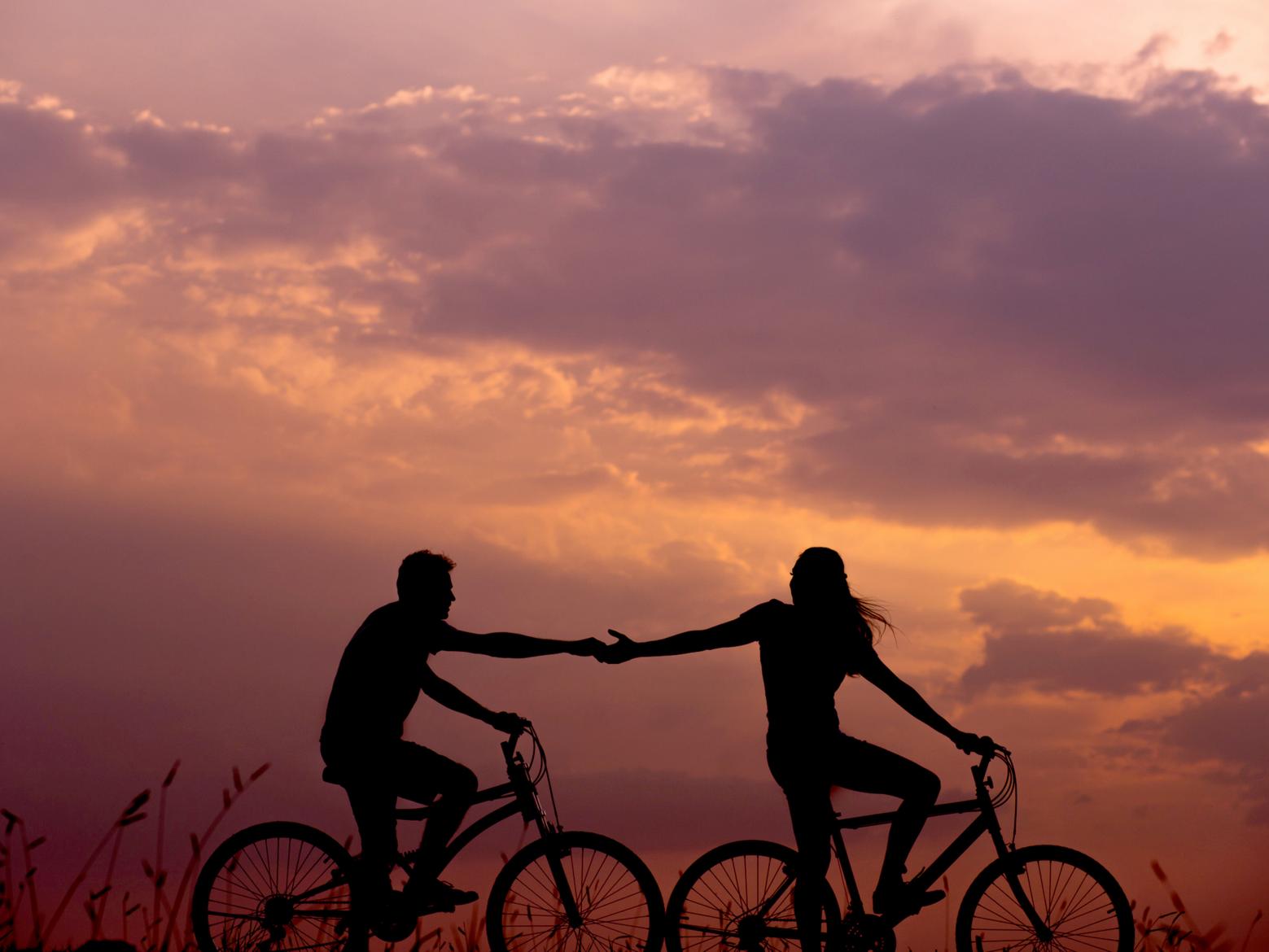 On Sex and Wine

Now, I know I've caught your attention already because sex is one of those topics that gets everybody excited, whether we admit it or not. The minute we bring sex into a conversation, time stands still. Everybody will prick up their ears to make sure nothing exciting is missed. It may make us uncomfortable, or make us blush, but the fact is it's a primordial inscription. It's a need. It's fun. It's thrilling. It can become a thriller to some. One of the things we all share. I expect you are wondering how on earth wine comes into this, and what in heaven's name I've been drinking recently. Well...let me explain.

A couple of years ago, I was invited to give a presentation on wine, and the people who would be making up my audience had no particular knowledge of wine. Also, because it was a club function, it was part of a sort of 'themed' evening out, that would include food and socialising. I thought a lot about what I should be saying to them so that the evening would not sound like a boring lesson of some kind, about a topic nobody was keenly interested in. That is how I came up with the idea of sex.

Very soon after I started talking, there was a lot of giggling and enthusiasm in the audience. The atmosphere was tingling with joy, expectation (?), and the challenge of putting their wine to the test. In hindsight, I do think that they grasped something about wine. My argument was that sex is exactly like wine in more than one way. I will try to draw the parallels between them.

When you're in your teens and are completely taken over by the absolute power and urgency of your needs, that makes you just bloody frustrated with everything and everybody, you go on to have sex, and it's more like a release of astonishing pent up energy. It's an explosion. It's enjoyable, but in a pressing, wild manner. You gulp sex; you don't eat it.

Now, that is exactly like having a young wine that would do well with ageing. In its youth, it's too powerful, and concentrated; it's too untamed; it hasn't had time to develop its character. But wham! It's a blast to the senses; it's enjoyable for its intensity, and its ferocious nature. It's not about elegance, beauty, and harmony, unfolding their virtues. It's about a compact object hitting you, that makes you see stars. It's mind-blowing...well, sort of, anyway. You realise the potential, but don't get full satisfaction.

Ten years later, everything changes — both for sex and wine. In sex, you have started to connect with your body; you have unraveled your likes and dislikes. By now, you know what sex is like, so you can calm down. You're craving, but you can afford to take your time. You can enjoy all the entrées because angst has subsided. What was once a gulp, becomes a three-course meal. Stretching the experience becomes more critical than getting done with it. The same goes for our wine. Ten years later, it has integrated the myriads of aromas, particles, and chemical reactions that are part of it; it has softened; it has cut the edges and the intensity. Instead of grabbing you by the collar, it unfolds and unfolds and....unfolds. Every sip you take has something new to give you. Time stretches. Pure satisfaction. The aromas, the taste, the focus, the colour. The change. Now it's the delight that goes to your head: the lighter touch, the elegance, the maturity.

And then, just like sex has age, so does wine. Both follow an apex, a peak, and then decline. Both are at their best during their middle age - not when too young and not when too old. Of course, not all sex is serious business. Sometimes, it's just amusement. A nice, lightly fruity wine. Just for the enjoyment of having a glass after work, relaxing, and striking up a conversation. Not all sex is good or enjoyable. I've had many wines that are under the mark, and I've had some with faults. You never know what to expect ’til you try. Isn’t that what it’s all about? Taking a chance? Trying things out?

Photo by Everton Vila on Unsplash