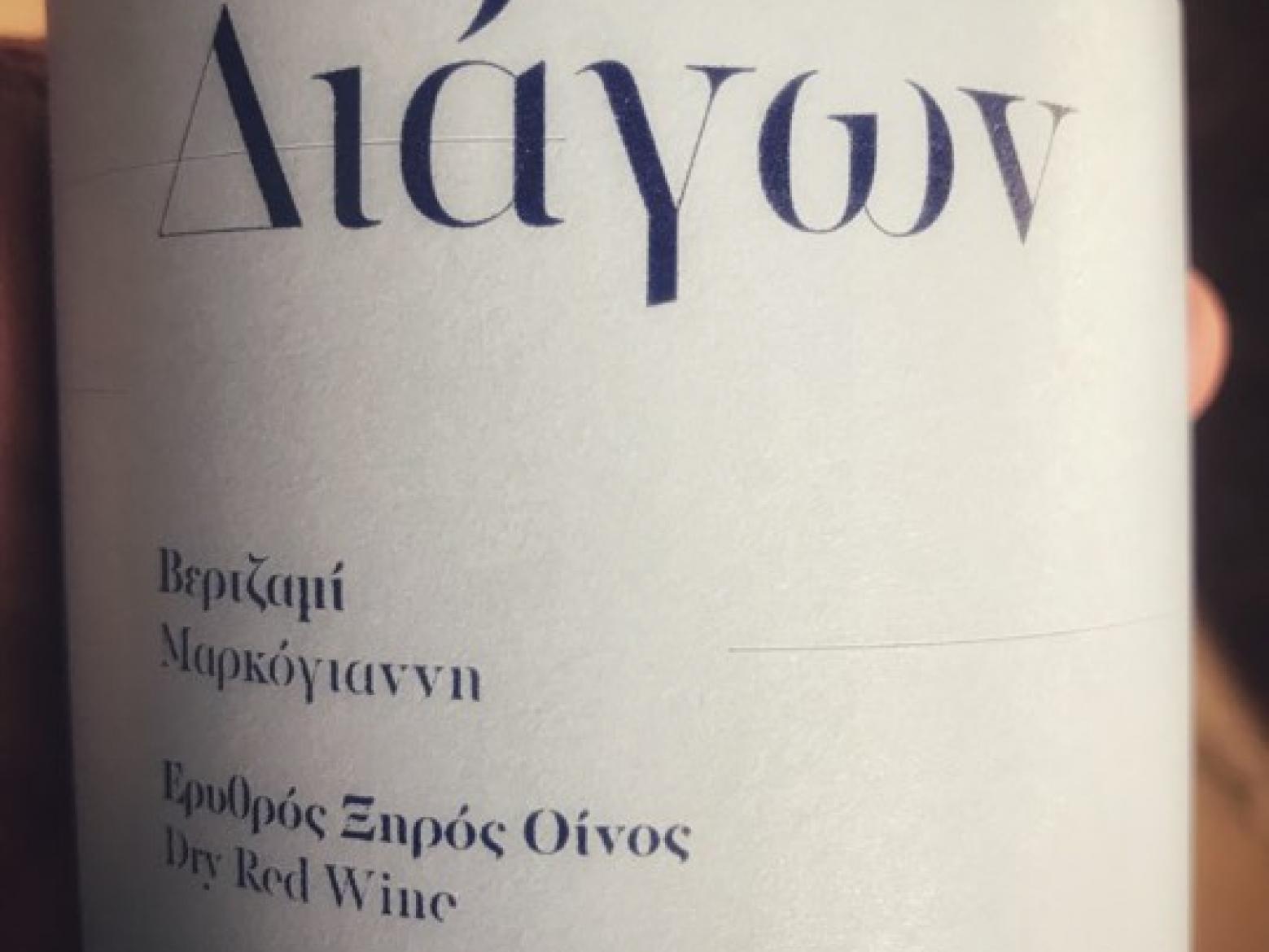 Τhe Markogianni winery was founded in 1982 and is now run by second generation brother and sister Yiannis and Antonia Christopoulos. The name of the winery, Markogianni, pays homage to their grandfather. It is situated near Ancient Olympia, in a terroir which is highly influenced by the Ioanian Sea and Alfeios river. The winery currently produces 25.000 bottles, but there is potential for growth. They cultivate organically since 2001, and their emphasis is on accentuating the expression of autochthonous varieties such as Mandilaria, Vertzami and Roditis.

Their Diagon Vertzami 2017 is a standout. Only 550 bottles were produced from old, own rooted, vines. ''Locals thought the vines were Mavrodaphne, but we ran a genetic test and they were proven to be Vertzami'' says Yiannis Christopoulos. New vines have been planted, but it will take time before they find a place in the blend. Winemaking sees minimal intervention and no new oak. Christopoulos argues that  he cannot risk new oak on Verzami because it has delicate aromas and it is extremely tannic. It needs special treatment.

About the variety: Tannic, deeply coloured, with high acidity (TA usually 8 to 8.5 g/lt).

(The harvest takes place in late September so that phenolic ripeness can be achieved, 13,4% abv, 7 days of extraction, 15 months on 2nd and 3rd use oak). Purple coloured. Spicy and leafy, around a core of black fruit. Very youthful and taut. Structured, peppery and mineral on the palate, with abundant tannins which are nicely supported by the dense fruit. Layered already, but will evolve beautifully. Greece&Grapes €18.10 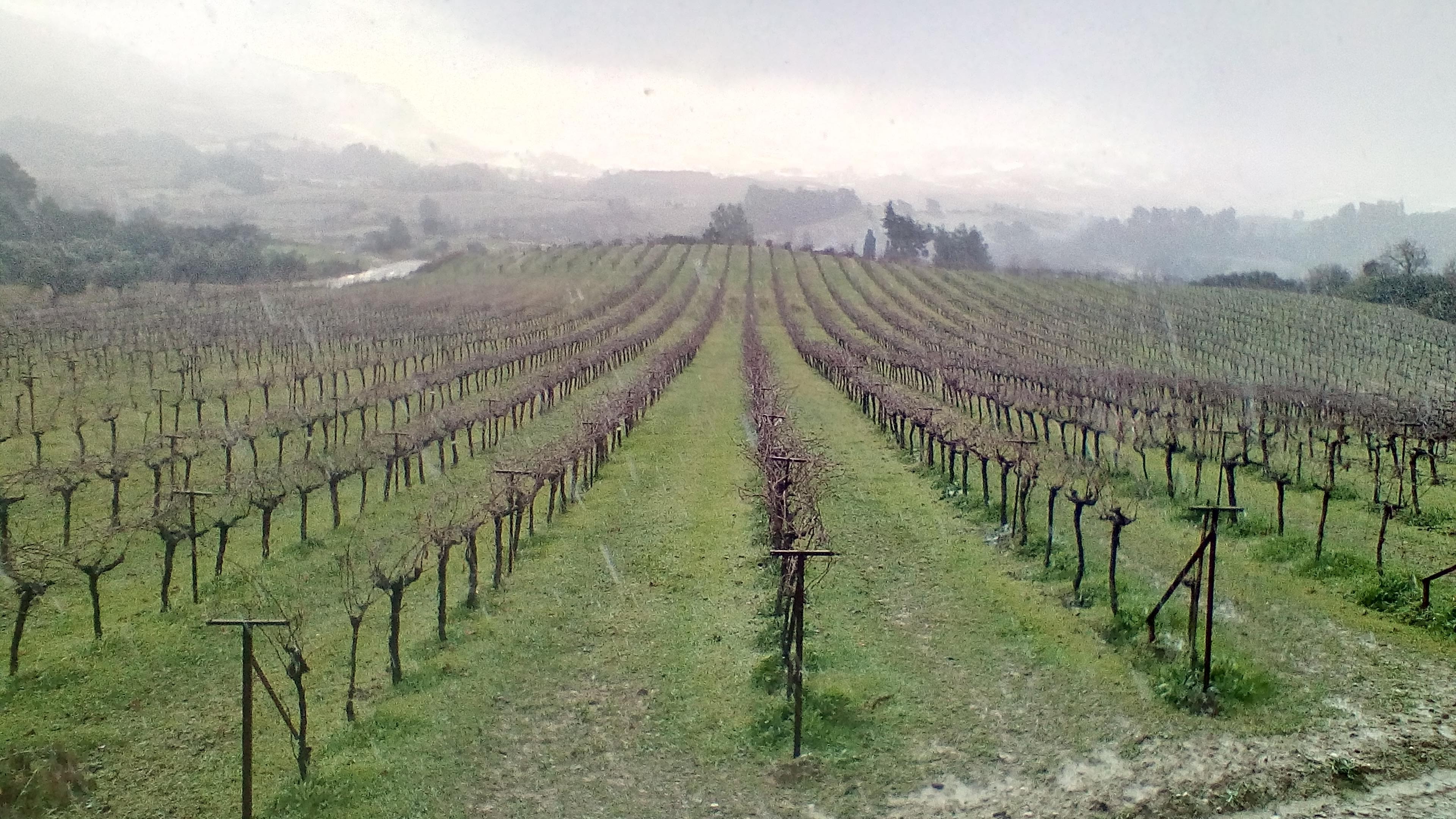 I have contemplated the question of value and wine for quite some time and it seems to me that wine has become an increasingly expensive affair, in the last few years. The prices of quite a few wines have rocketed so high that they have become more of an asset, a luxury brand or a trophy, rather than a drink made of the complex development of grape juice that is meant to be savoured, appreciated, shared and, most of all, enjoyed. And despite the fact that these wines are ultimately beautiful it makes you wonder if wine is losing (in some cases) its essence and perhaps its soul.

Nowadays, as soon as a wine becomes well known and sought after, it takes little more than a few vintages before its price spirals upwards. And, I'm not only referring to the top regions of Burgundy, Bordeaux and the Rhone. This column arose from my perception of an empty space. The legendary wines are often praised by all, but can be afforded by very few. Nevertheless, there didn't seem to be much written about wines that are distinctive, interesting, and sensibly priced. Suggestions of wines with character, that are actually an amazing bargain for their quality. So, here I will be focusing on beautiful, top value, wines that should not be missed. Of course, I had to set a reasonable upper limit; exactly the point of this column. The limit for wines from Greece is up to 15 euros and for those from around the world, up to 35 euros. Welcome to the world of super+normal.