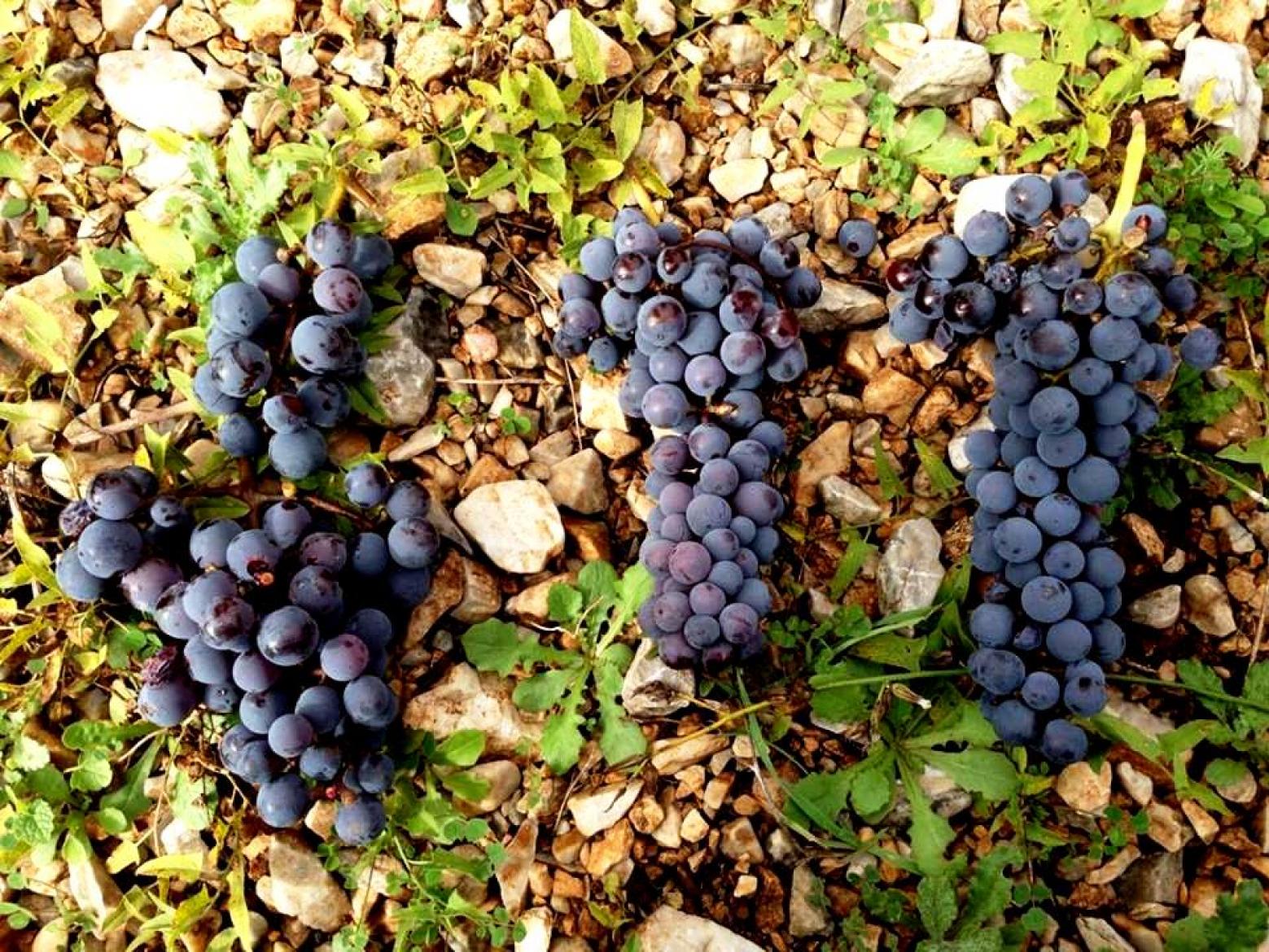 Tannins are located in skins and seeds and are responsible for important sensory and quality attributes of red grapes and wines, such as astringency, bitterness and colour stability. However, little is known regarding Greek Vitis vinifera varieties. A new research evaluated the grape phenolic content on five major red Greek varieties (Agiorgitiko, Xinomavro, Mandilaria, Kotsifali and Mavrotragano) and presented data that may contribute to the development of suitable winemaking techniques for these varieties. The research is entitled '' Tannin Content and Antioxidant Capacity of Five Greek Red Grape Varieties '' (M. Kyraleou, E. Gkanidi, S. Koundouras and S. Kallithraka) and has been published in Vitis 58 (2019).

The results indicated that Greek varieties are particularly rich in tannins and anthocyanins. The key points are described below:

Samples of 500 berries were collected at commercial harvest from 45 vineyards of 9 different regions, the island of Santorini, the island of Paros, the island of Crete, Naoussa, Amyndeo, Goumenissa, Drama, Thessaloniki (North Greece), Nemea and Rapsani (Central Greece). An amount of 100 berries was weighed and the skins and seeds were manually removed to determine mean berry mass and the distribution of berry mass components, % skin per berry and % seed per berry weight ratio, among the different varieties. Analytical grape parameters (°Baumé, pH, titratable acidity) were also determined in a sub-sample of 200 berries.

The lowest TA was determined in 'Agiorgitiko' grapes (3.5 g tartaric acid), followed by 'Mavrotragano' (3.8 g tartaric acid) and 'Mandilaria' (4 g tartaric acid). Although 'Kotsifali' had the second-highest value of TA (4.6 g tartaric acid), no significant differences in pH values were observed among the last four varieties mentioned. Xinomavro, as expected, had the lowest pH of 3.3 and highest TA of 6.1 g/lt.

Significant differences were observed in berry weight and the distribution of berry component mass in mature berries, among the different varieties. 'Mandilaria' and 'Kotsifali' had heavier berries (2.4 & 2.4 g). Mavrotragano the lighter 1.6

The seeds of 'Mandilaria' and the skins of 'Mavrotragano' were the richer in total tannin concentration, while 'Agiorgitiko' was the variety with lower tannin content in both seeds and skins.

The results presented - as the research states- , is a first attempt to elucidate the phenolic composition of the indigenous grape varieties since this parameter is of high importance for the wine industry for which the optimization of wine sensory properties remains a priority. These data could be used as a tool in selecting the most suitable grape varieties for the production of specific wine types and the technological applications, such as maceration and maturation time, for the production of high-quality wines. However, further research is needed to better understand the varietal differences of grapes such as the determination of their volatile composition and the organoleptic properties of the corresponding wines.