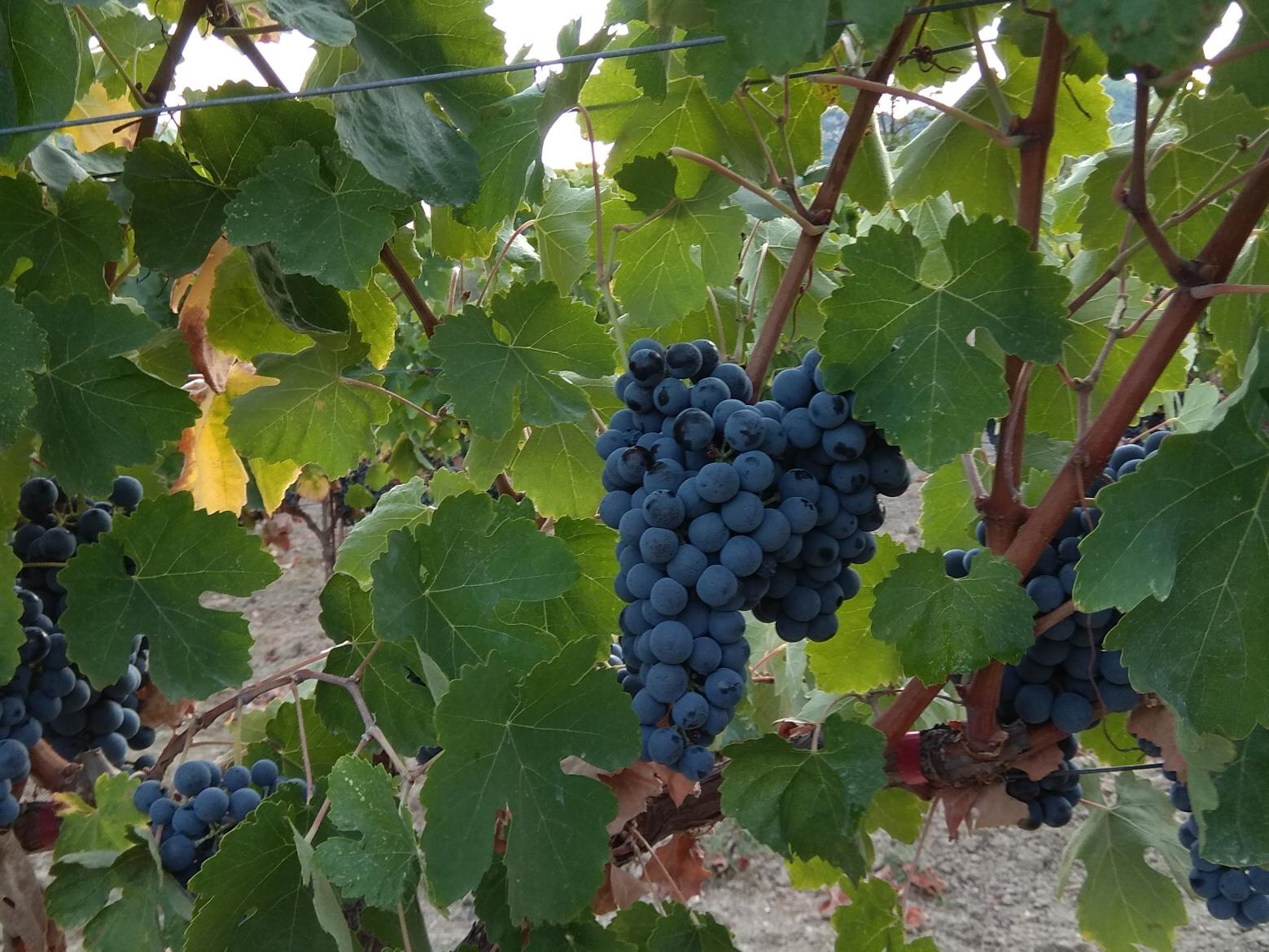 Markogianni Winery,situated 20 kilometres from Ancient Olympia, is a small family-run business of brother and sister Yiannis and Antonia Christopoulou. It was founded in 1982, and both producers have put their soul in what they do. This is definitely reflected in their excellent wines. Last year I featured Diagon from the rare Vertzami variety as a SuperNormal choice. This year, the winery has released a heart sealing dry Mavrodaphne named Triton.

The name Markogiannis is a tribute to the family's grandparents. The climate is affected by both the Ionian Sea and the Alfeios river. The cultivation is organic with production not exceeding 25,000 bottles.

The first wine we noted was the fantastic Diagon from the capricious and fiercely tannic variety of Vertzami. For Diagon, the Christopoulos family managed to strike an unexpected balance in the wine, together with much complexity. Could they repeat it with another variety? Triton is their answer. A dry Mavrodaphne (the label does not state it as such because legislation restricts the name only to sweet wines) from the high-quality clone called Tsiggelo. It is marked by a delicate aroma of red fruit, thyme and rosemary, soft texture, juicy fruit and alcohol at just 13% abv. All of this with mild extractions (not exceeding five days) and ageing in old barrels, thus respecting both terroir and variety.

How to enjoy it

2018 produced just 1600 bottles. Enjoy the wine ideally in a Burgundy glass and pair it with slow-cooked lamb, seasoned with rosemary.

Find it at Greece and Grapes 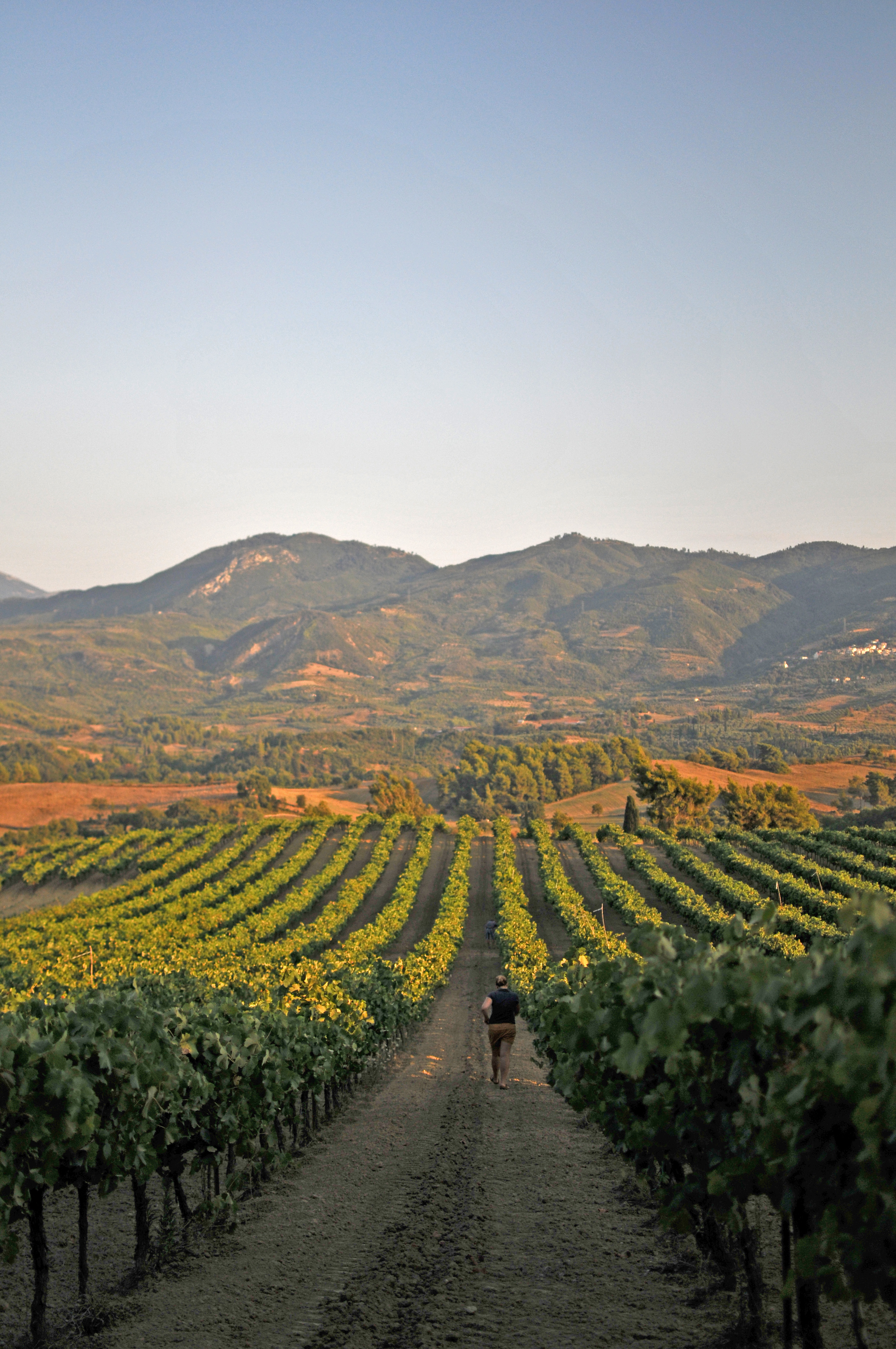 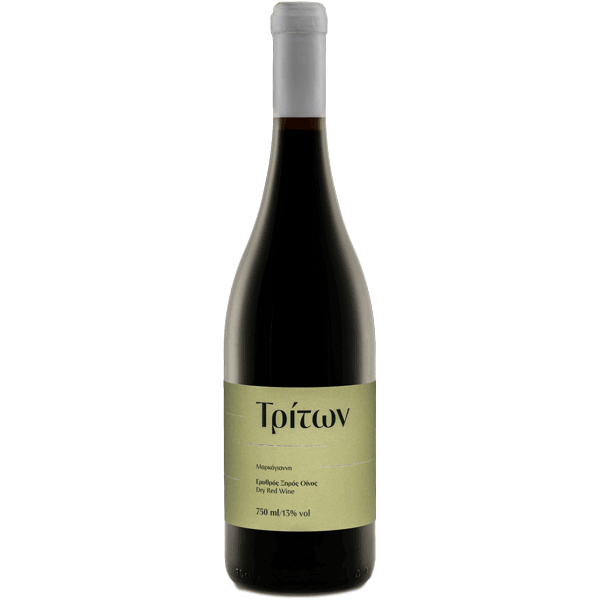