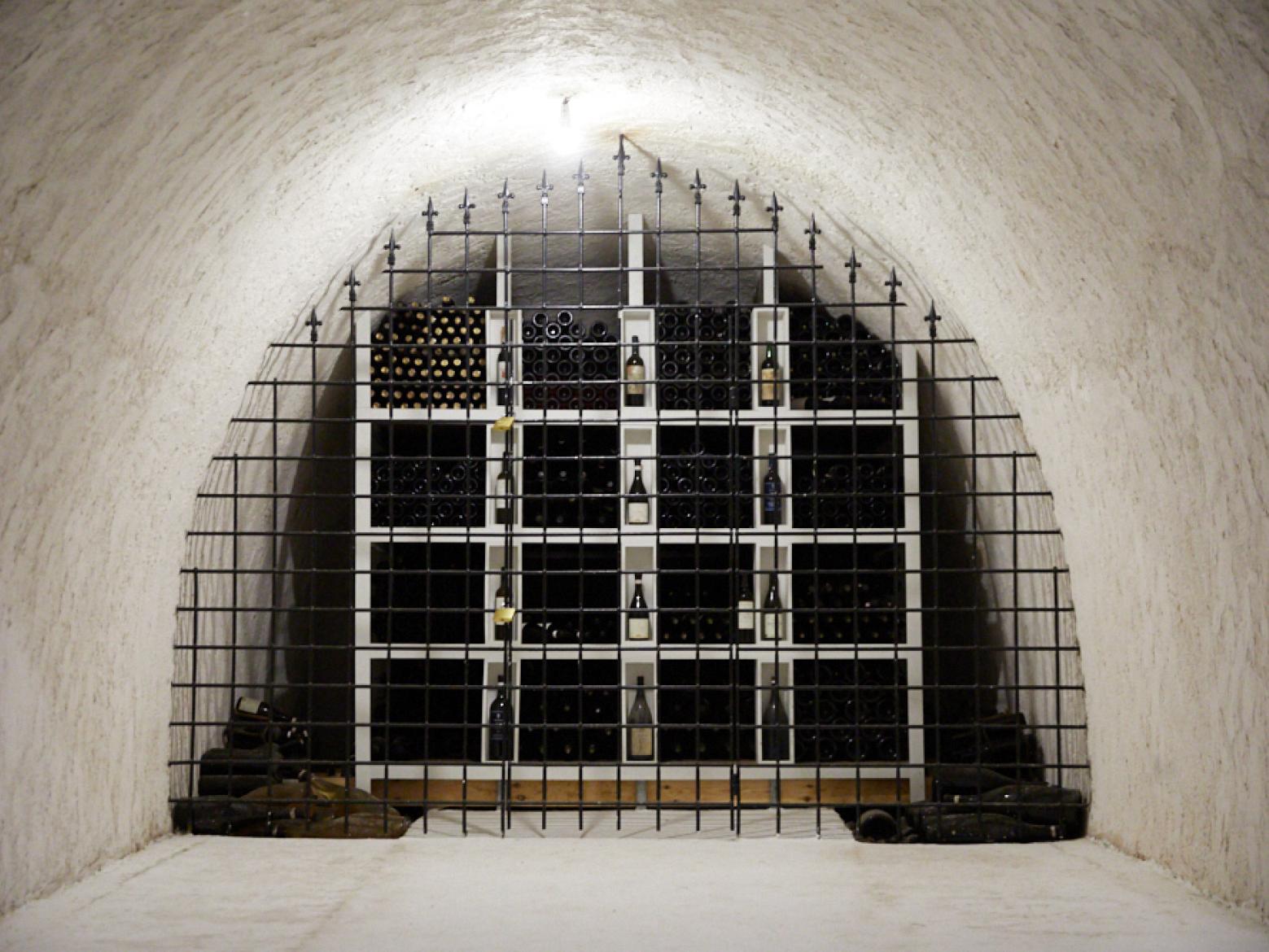 Two years ago, we organized a pioneering blind tasting to evaluate the ageing potential of Santorini wines. You can find the details in How Santorini ages article. We tasted unoaked samples from numerous Santorini wineries at 5 and 10 years after harvest. Our task was to evaluate the ageing potential of Santorini wines in their purest form, without any oak treatment. Our conclusion? Santorini Assyrtiko is at its best during the first decade. Similar opinions were expressed by the Masters of Wine during their visit in the summer of 2019. In fact, Steve Charters MW suggested 2-4 years from the vintage as the ideal time of enjoyment.

In my improvement proposals, I also mentioned the urgent need for further research on the use of the screw cap / Stelvin and the enactment of legislation that will comply with modern practices and thus allow its use for PDO (Protected Designation of Origin) wines. To clarify, the use of a screw cap is not permitted for PDO wines in Greece, whereas any type of cork, natural or otherwise, is allowed.

In the line-up of this particular tasting the Sigalas Santorini 2009 made a rather good impression, but it could not be considered top. Two years later, I tasted the same vintage and this time my impression was completely different. To begin with, the colour (a revealing characteristic of wine), was clearly lighter than the gold I remembered. The nose sang of thyme and grapefruit, with intense minerality and no signs of fatigue. Freshness and elegance were the words. And the mouth had lost the baby fat and had gained depth, complexity and an awesome balance of pastry cream and salinity. In short, the wine was glorious.

Are cork or cellaring conditions to blame? Is this evidence that there is no great wine, but only great bottles? The most important thing is that the wine was beautiful, which indicates that the potential for excellent ageing certainly exists. Let's also take a look at the vintage, as it does affect Santorini wines, although there seems to be a misconception, by some, that all vintages are the same on the island. Harvest in 2009 started on August 7, and the yields were typically low at 25 hl/ha. In winter, the rainfall was above the average of 300 mm while there were no extreme phenomena or winds, which is the main enemy of fruit set. The summer was unusually cold, without heatwaves, and with beneficial north winds. All this led to moderate alcohol levels and a great year.

But it is not only Santorini that is magical when it has aged gracefully. Careful vinifications and excellent quality of fruit can make a difference for all varieties. Even for those which are not considered to have great ageing potential. And yet, this could change. Savatiano transforms into a beautiful swan when 5 years old, Moschofilero unfolds more layers after 3 years, whereas Vidiano and Robola respond well to the test of time. Even Malagousia, in top wines, can become more attractive in the third or fourth year after harvest. It is well worth trying to keep older years of white wines, under proper storage conditions. I'm not saying that all the bottles will compensate the consumer for his patience; but if some do succeed, wouldn’t that be valuable?

Photo of Santorini Sigalas by Yiannis 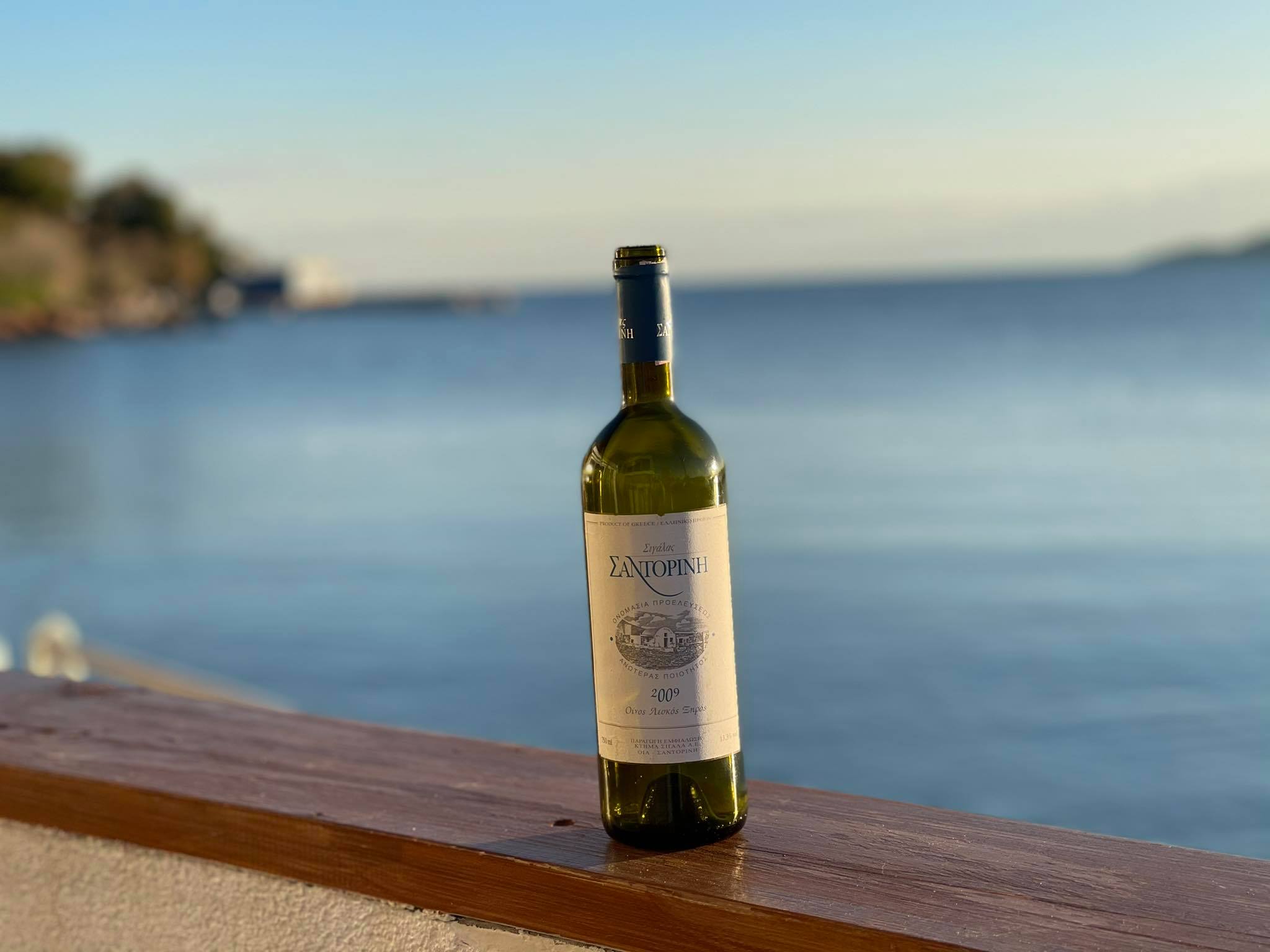