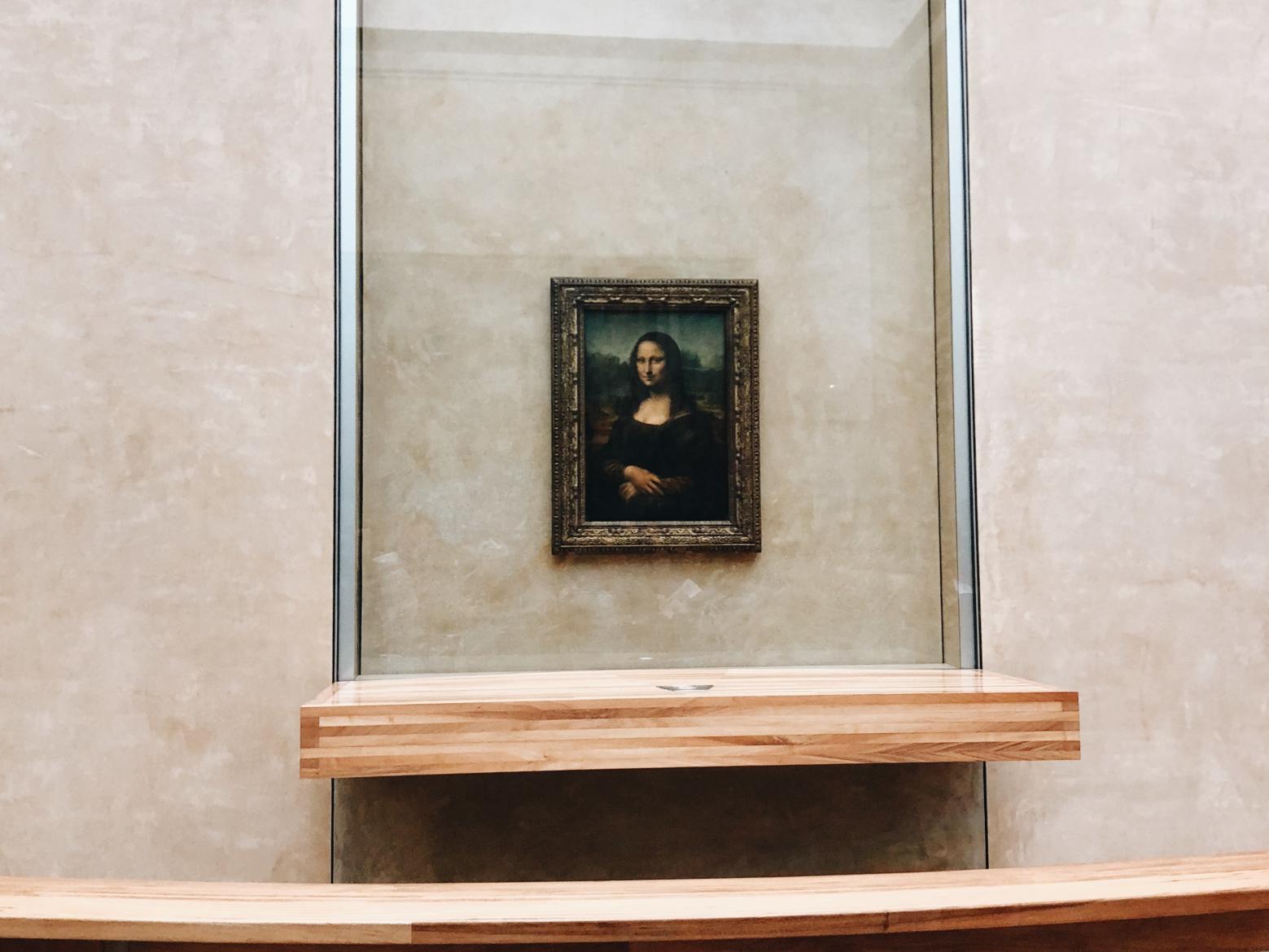 The Oxford Learner's Dictionary defines art as ''the use of the imagination to express ideas or feelings, particularly in painting, drawing or sculpture''. At the same time, Lexico.com adds that it is ''expressed typically in a visual form producing works to be appreciated primarily for their beauty or emotional power.'' The Birth of Venus, Guernica, Hermes of Praxiteles and the Caryatids are highest expressions of art channelling greatness, energy and emotional power. But can one sit and admire wine in the way one would do at the exhibits in the Rodin Museum? In a way perhaps?

Α classic MW theory question would be "is wine an art or a science", which is open both to argument and interpretation. But, to attempt an answer, we need to bear the above definition in mind. Can wine be admired as an object of beauty? Well, not really, if we are discussing the actual liquid. But, it can undoubtedly reflect emotional power and power in general. But not always; only when the discussion is about fine wines. There are few more than a handful of wines that manage to do so, and these probably comprise a super tiny percentage of the wines produced in the world. Τhink about the top wines of Bordeaux and Jaugaret, think about Humbrecht Rangen de Thann, Joguet and Clos Rougeard, Rayas, Cros Parantoux and the great Burgundies, Egon Muller's TBA, Keller G-Max and some other icon wines that are a benchmark for their quality and status.

On the other hand, there is so much science involved - that is good up to a point – in most wines. Demonised SO2, inoculation of yeast and understanding of fermentation and malolactic conversion are crucial to producing wine. Can this be genuinely considered art when software tools calculate everything, and analysis is required in a lab? This is the definition of science. And of course, this is not necessarily bad. Just take a look at the ingredients list (if it is available) and draw your conclusions.

Nonetheless, artisanal winemaking is following a different path. I'm talking about small scale production, old school winemaking, a genuine expression of terroir and low intervention, without implying that this is centred around natural wines.

Another major point of the discussion is the inner soul of the wine. It is a product destined to be consumed; it has everything to do with pleasure and little to do with beauty per se. In my mind, it serves a different purpose. There are, however, a couple of elements that share the art concept. The soul and passion of a winemaker and the actual labels, which in some cases are a work of art. Like those of Mouton, Nittardi, William Downie, or Katsaros in Greece. Château Mouton Rothschild was the first winery to combine these two worlds having brought together artists such as Picasso, Chagall, Miro, Braque and Dali. Sometimes in controversial ways, like the 1993 and 2017 labels. But again, art is often contentious.

Perhaps though, the most significant similarity is that both fine art and fine wine have been a blue-chip at auctions. The current record price is approximately US$400 million paid for Leonardo da Vinci's ''Salvator Mundi'' in November 2017. In 2018 Modigliani's ''Nu couché'' was sold for US$160 millions while in 2019 a painting from Claude Monet's "Haystacks" series has sold for $110.7 million, making it the most expensive Impressionist artwork ever to be bought at auction, according to Sotheby's in New York. At almost the same time, in 2018, two bottles of 1945 Romanée Conti sold at auction for US$558,000 and $496,000 respectively, smashing all previous records as well as the expected sale prices (Live-Ex). According to Wine Spectator in 2018, worldwide wine-auction totals (culled from sales conducted in the U.S., U.K., Geneva, Hong Kong and Shanghai markets, plus online sales) rose an impressive 26% to $479.1 million, up from $381.7 million in 2017, and narrowly eclipsed the previous global record of $478 million in 2011.

Steve Charters MW, in his brilliant book ''Wine and Society'', summarises the principal arguments against wine being a work of art, although he does point out that all are arguable:

Firstly that it satisfies our lower senses (taste and smell), rather than the higher senses of sight and hearing.

Secondly, that wine cannot engross our full attention; also arguable as specific wines can deliver an uplifting and mystical experience.

Thirdly, enjoying wine is merely a matter of preference; it cannot be defended by resorting to an argument about components that can prove its quality, unlike what applies to a piece of music. This is also arguable since wine-quality can be explained by different elements like complexity, balance, length, ageing potential etc.

While the connection between wine and art is a sign of our times, it seems that for the majority of wines, very few things resemble art. It is for a minority of wines, of limited production and artisanal approach, that such an argument could be valid as is the case for pure art, the expression of human creativity.

Photo by Alina Grubnyak on Unsplash

Tweet
Comments
Submitted on 04/21/2020 - 17:40 by Marios Karystios
Great article and question Yiannis. From a graphic designer's point of view, wine could perhaps be considered as the product of an "applied art" like furniture design, ceramics, graphic design and so on, because wine is commercial. True art is not purposed to satisfy or please the eye (e.g. Francis Bacon's screaming popes) rather than express and sometimes communicate feelings. There are no boundaries, no guidelines, no limitations and no steps are need to be taken to reach an outcome. It is unique. Mouton Rothschild's labels or any other replicated commissioned piece or art placed by a graphic designer on a label cannot be considered as a work of art by any means. I think wine falls in a category of its own as apart from the precious liquid itself that has a huge amount of work and philosophy behind, there is also packaging design, which involves product design, graphic design, sometimes "commercial art" and so on.
Post your comment