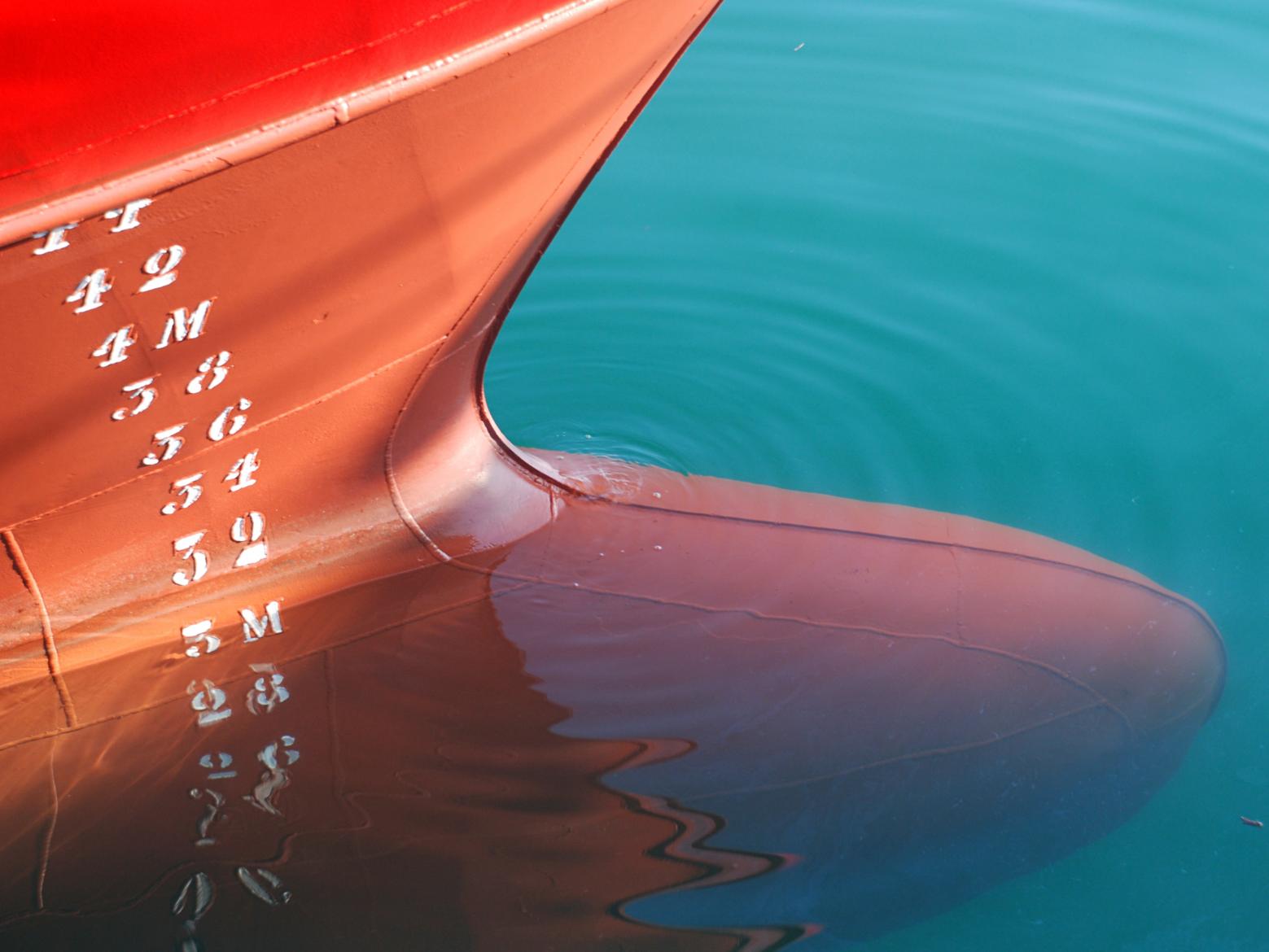 When you pick up your keyboard and start writing about, as important an issue as, wine ratings, it is very probable that you might need a few thousand words. Those who know me well enough, know that I always try to be concise and purposeful when I describe different wines. For this reason, I will not tarry and go straight into my thoughts, which also happen to be my views, on the hot topic of wine ratings.

Robert Parker was the first to institute a wine rating system, based on a 100 point scale (100 stood for excellence), that was simple and comprehensible, and enabled the consumer to have a means of comparison and appraisal. His stunning and often passionate descriptions, together with his objectivity (he never accepted advertisements) soon won over the respect and appreciation of the consumer.

Nevertheless, despite his initial aim which was to make wine more approachable and appreciable to the layman, his opinion became so influential that he ultimately achieved the opposite – it became dogmatic and elitist. And nowadays, despite the fact that he has sold his company shares, his brand continues to be powerful or at least was until Neil Martin was aboard.

The fact that he pioneered this world of wine ratings, in a way, brought about the subsequent storm of ratings that are currently showing up absolutely everywhere: on blogs, in print or online, and of course on Facebook. Nowadays, "everyone" has the foothold from which to express his/her opinion and place a rating, if so desired. I do not necessarily find this to be harmful, unless someone is rating his/her own products. Actually, I enjoy all this talk about wine and it is nice to have platforms like Cellar Tracker, Vivino and Delectable.

Nevertheless, we need to bear in mind that the ratings published by someone, who may have attended a few wine seminars here and there, are a reflection of the opinion of the person writing, and clearly indicate personal appreciation. However, the ramifications of all these available ratings could be worth discussing, particularly in a field where expertise requires years of training and proper certification. A rather costly procedure which includes a formal wine education, travel to wine producing areas around the world, and a constant investment in bottles of wine to be tasted. Not something that is easily done by most.

Another issue, that is worth noting, is this phenomenon of boosting ratings, that is a sign of our times. It is almost as if one is pumping air into balloons which are climbing higher and higher into the sky. Remember the movie Up? So, nowadays, the once amazing and difficult to achieve score of 90 has been substituted by the 92-93, whereas the score of 90, nowadays, represents the old 86-87 (which is clearly depreciated in the mind of many consumers and producers and, thus, not of much significance).

But, one could ask, why have scores increased? A first possible explanation that comes to my mind is to draw attention. This is also something I consider to be true for the exceptionally low scores given to wines, particularly when these are published as a separate article and not as part of a section review. A second explanation could be to ingratiate producers, with all the benefits this might entail. Neither of the above are my cup of tea.

So what does a 90, 92 or 95 mean to me, and which is the rating scale that closer represents my ratings? Well, the one that I quite agree with is the rather interesting scale of the Fine Wine magazine:

Assuming that very high ratings are easily given, for various reasons, even by serious sites, it would be reasonable to conclude that the 100 point scale is no longer broad enough to describe a wine. Does this mean we will be needing a scale of 1000 points, for example?

Well, I have news for you! Wine Lister, the data-driven wine rating system, has launched some interesting changes to the rating of wine. Three main categories are scored: quality, brand and economic data. Four critics, of equal importance in their ratings, comprise its team. Actually, just last month, the site announced the addition of Jeannie Cho Lee MW to its team, as the fourth critic. The other three critics are the well respected Jancis Robinson, Antonio Galloni and Bettane-Desseauve. The end rating is reached through an algorithm used by Wine Lister which, believe it or not, scores on a 1000 point scale!

This will, most probably, be the most reliable wine rating ever, but I already feel a bit nostalgic of the carefree times gone by. When things were less complex and more innocent. In addition, whilst I do believe that a rating scale is necessary so as to enable certified and real experts to assess wines, I am not sure I approve of really extensive descriptions, as they may be superfluous.

As a conclusion, and still along my nostalgic note, I would say that reliable ratings should act as a guide to consumers and not as the absolute one and only truth, because, at the end of it all, one needs to shape personal criteria according to one's own taste.

Originally published in Greece and Grapes