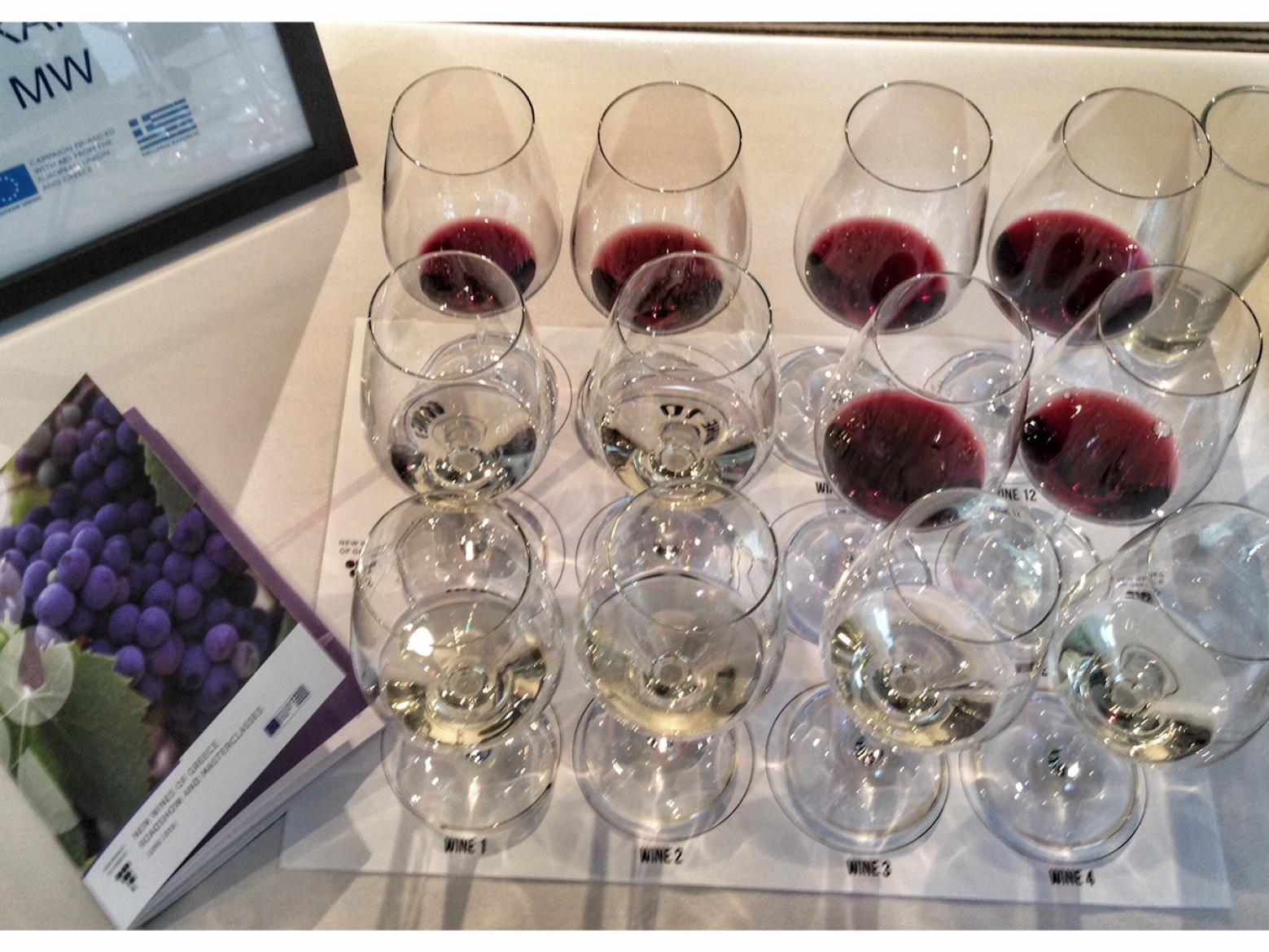 Wines of Greece in Australia

It is this time of the year that Wines of Greece are getting ready for yet another Aussie trip! Three major cities with loads of activities planned; masterclasses, trade tastings along a consumer event and hospitality tastings for restaurant groups amd distributors.

The schedule in a nutshell:

The Masterclasses - ''Decoding the land of Dionysus"

This time I have planned three masterclasses where I hope to see many old friends and make some new ones:

For more information you may contact Liquid Ideas (http://liquidideas.com.au/)

As I wrote last year here, I am a firm believer that Greek wine has a huge potential in the Aussie market due to its non-mainstream character (low production 2.5 MHL in 2015 and huge diversity of native varieties). But Greek wine needs to be sold and explained mainly in premium selling points. Markets are of course diverse; Sydney and Melbourne being eclectic and with a strong Greek community while Adelaide and Brisbane are focusing perhaps more on international varieties (another strong advantage of the Greek wine industry, especially the Syrah range).

Australian Bureau of Statistics (ABS 2016) provides some interesting insight to get a grip of the market. First, wine's share has increased over the previous 50 years from 12% to 38% with Australians consuming now more white wine than red (270 ML vs 190 ML). Domestic sales though are on a downward for at least 5 years as imports are getting a growing share of the market.

When it comes to Greek wine, national statistics show some first signs of optimism but more time and work will be needed to reach the right conclusions. As shown in the chart below (unfortunately in Greek only but should be easy to understand) exports in terms of value have increased by almost 27% from 2014 to 2016 and the respective average price by 23.2% to 3.97 euros/lt.

Well, statistics aside, with some excellent bottles of Greek wine in our bags we are now ready to visit again our Aussie friends and share the knowledge about Greek Wine! 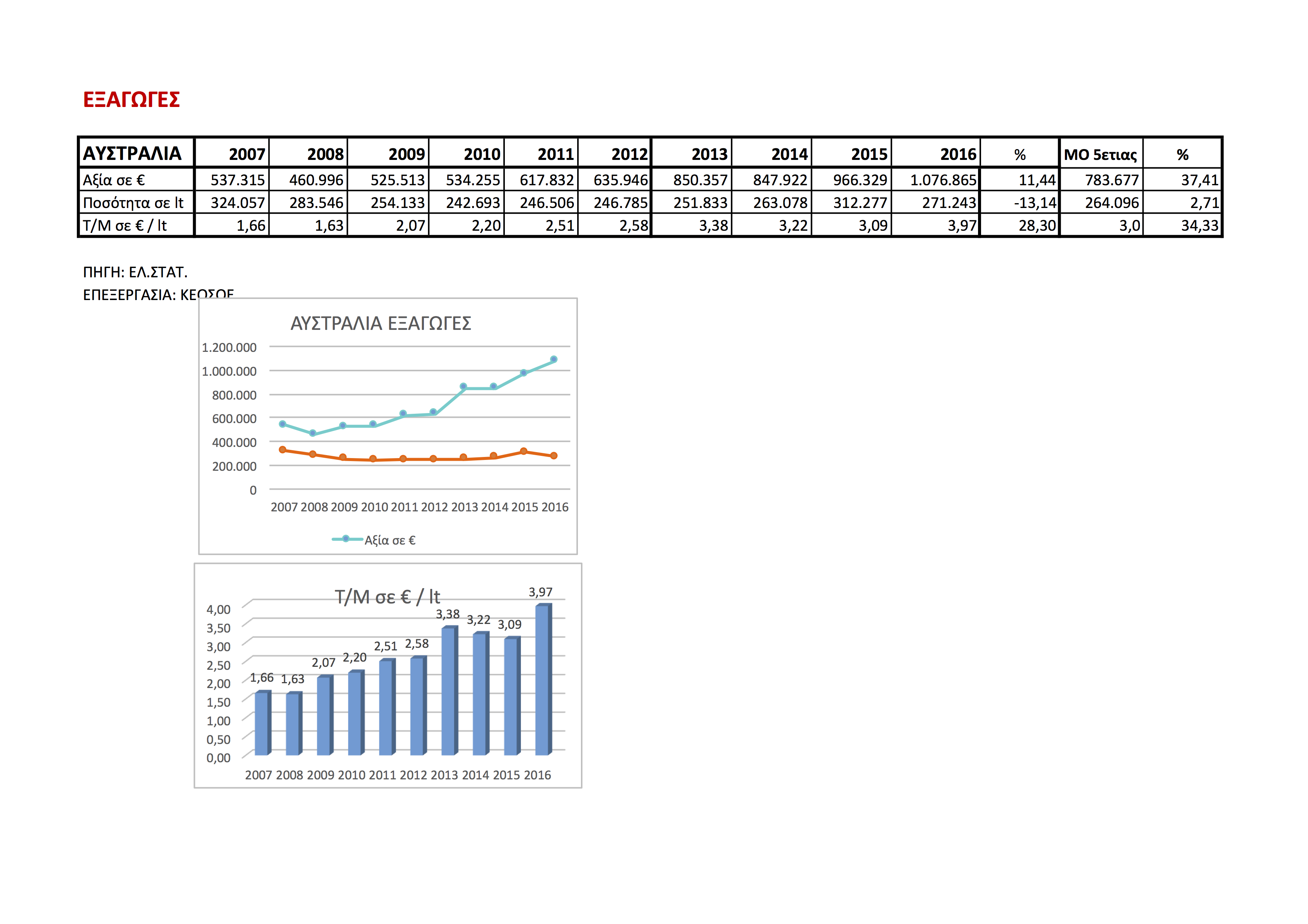