With a name that might be associated with the Roman politician and general Agrippa (*) or perhaps the sister of Caligula and Roman Empress Agrippina, the Agrippiotis variety attracts attention from the first instance. Who knows? Could it be that Agrippa, following the Naval Battle of Patras, where he forced Mark Antony’s supporter Quintus Nasidius to defeat, made a stop at the wider vineyards of Achaia in the Peloponnese tasting grapes and local wine?

The Latin origin of the name is definitely strange, says Panagiotis Papagiannopoulos, winemaker at the Tetramythos Winery in Aigialeia. Theodora Rouvali from Rouvalis winery, on the other hand, stretches out the possibility of the name being related to apidia (wild pears) possibly because of the grape's high acidity

The grape you see in the photo (pictured below), of the "Jurassic" plant in the area, has been called Agrippiotis (for several generations) Panagiotis Papagiannopoulos continues. It is found in Aigialeia, Peloponnese and identified in the villages of Lofos, Ano Diakopto, the plateaus of Trapeza and Koutsoura at an altitude of 650-900 metres. In villages just a few kilometres to the west or east it does not exist, nor have people heard of it. The variety is used in blends (in a small percentage) with Roditis to enhance the taste and aroma of the wine. The growing cycle seems similar to that of Roditis and perhaps a little earlier says Theodora Rouvali. Tetramythos winery managed to select Agrippiotis vines, from the few scattered in old Roditis vineyards and planted a 0.3-hectare vineyard in 2017.

I first tasted an experimental Tetramythos bottling from 2017 vintage harvested exclusively from old vines, which seemed quite promising, although youthful and tight at that stage. In the spring of 2020, I presented the 2019 vintage for the first time, at a Masterclass on the Peloponnese Wine Festival; in fact, in a blind test. Agrippiotis Orange stole the show in a line-up of 15 wines. It showed incredible flavour and pleasant, chewy tannins on a background of tropical pineapple, fruit compote and caramelised orange peel.

Tetramythos has a classic winemaking recipe; as gentle and natural as possible, with low intervention and the few sulfites added during bottling. Only the skins are involved in the extraction, as the vines are too young for the stems to be included. Panagiotis says that when one tastes the skin, and particularly when it is chewed, maceration is the word that springs to mind. Crisp, with intense tannins, albeit balanced rather than sharp. “When, in the future, a larger production becomes available we will also make more classic wines”, he states. For the moment the micro vinifications of previous years, from scattered bush vines, have created a cult following in Japan, and they were used in the presentations for Simon Woolf's Amber Revolution. 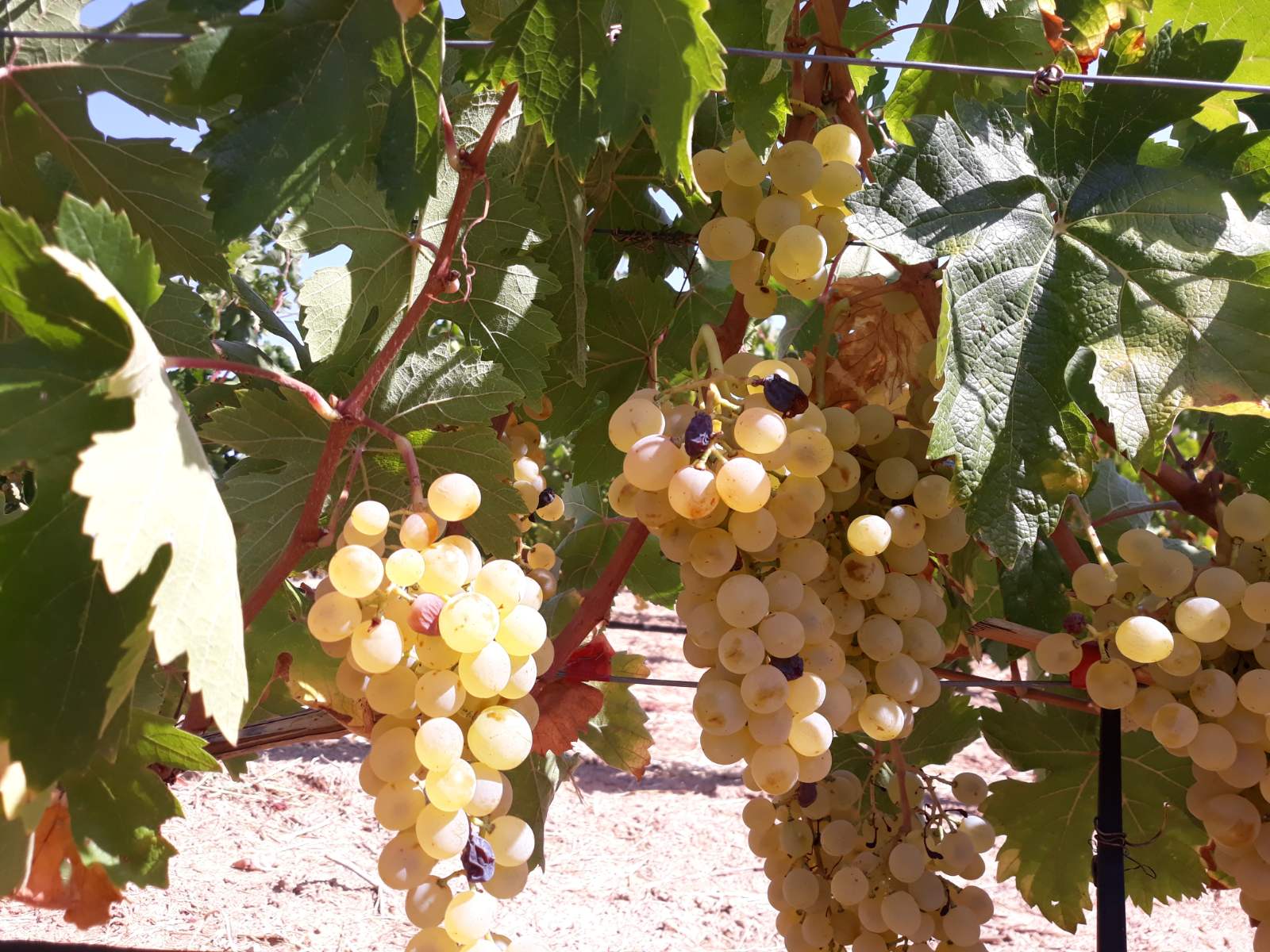 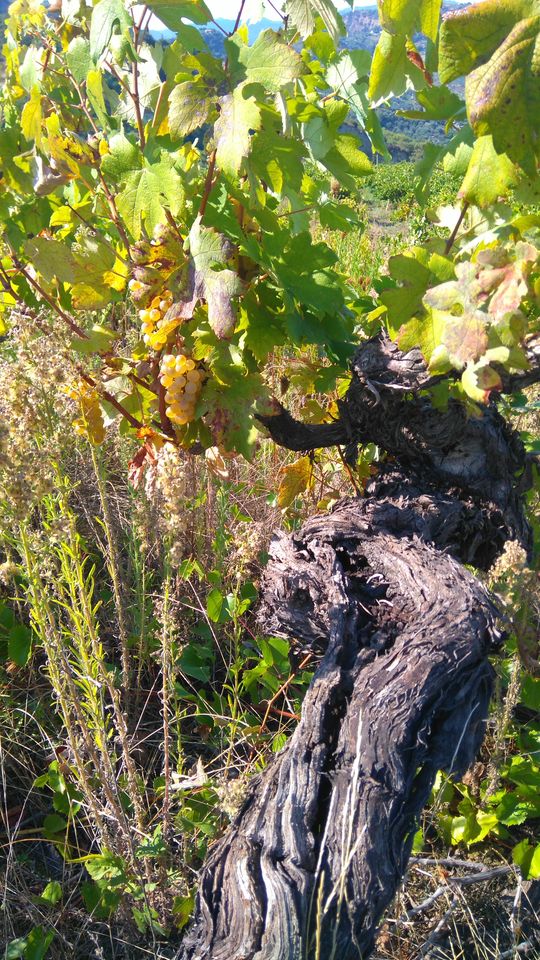 Our discussion with Panagiotis last year left off at the point where the relevance/affinity or identification of the variety needed to be investigated by a research centre, to bring to light the identity of the variety. Almost a year later, the information that has come to light makes things even more intriguing. The INRA has confirmed that it is a Greek variety and is called Curisti recorded since 1949. I guess few would have heard of it if any at all. Curisti can be found in the viticultural collections of INRA and Davis. Little information is available on the variety (and only from abroad) and this comes from the Julius Kuhn Institute in Germany and from INRA, both of which describe it as a Greek seeded variety. Viticultural characteristics and technical analysis numbers are provided below (**) (***).

The search continues, and this is the great beauty of Greek wine. It never ceases to amaze us. The extent of the Greek heritage and the Greek varieties is a field of brilliant glory.

* Marcos Vipsanius Agrippa (63 BC - 12 BC) was a Roman politician, general and architect. He was a close friend, son-in-law and non-commissioned officer of Octavian and responsible for important military victories, mainly for the naval battle of Aktio in 31 BC. Against the forces of Mark Anthony and Cleopatra. Then Agrippa strategically took control of the city of Methoni, southwest of the Peloponnese and then sailed north, looting the Greek coastline. Mark Antony brought his troops and fleet to Aktio, with Octavian lining up against him. At the same time, Agrippa forced into a naval battle in Patras. Agrippa argued that Octavian should attack immediately because Antonius' fleet was in poor condition due to bad weather. Octavian listened to his friend's advice. On September 2, 31 BC. The famous Battle of Aktio took place. The victory of Octavian, who made him lord of Rome and the Empire, was mainly an achievement of Agrippa. 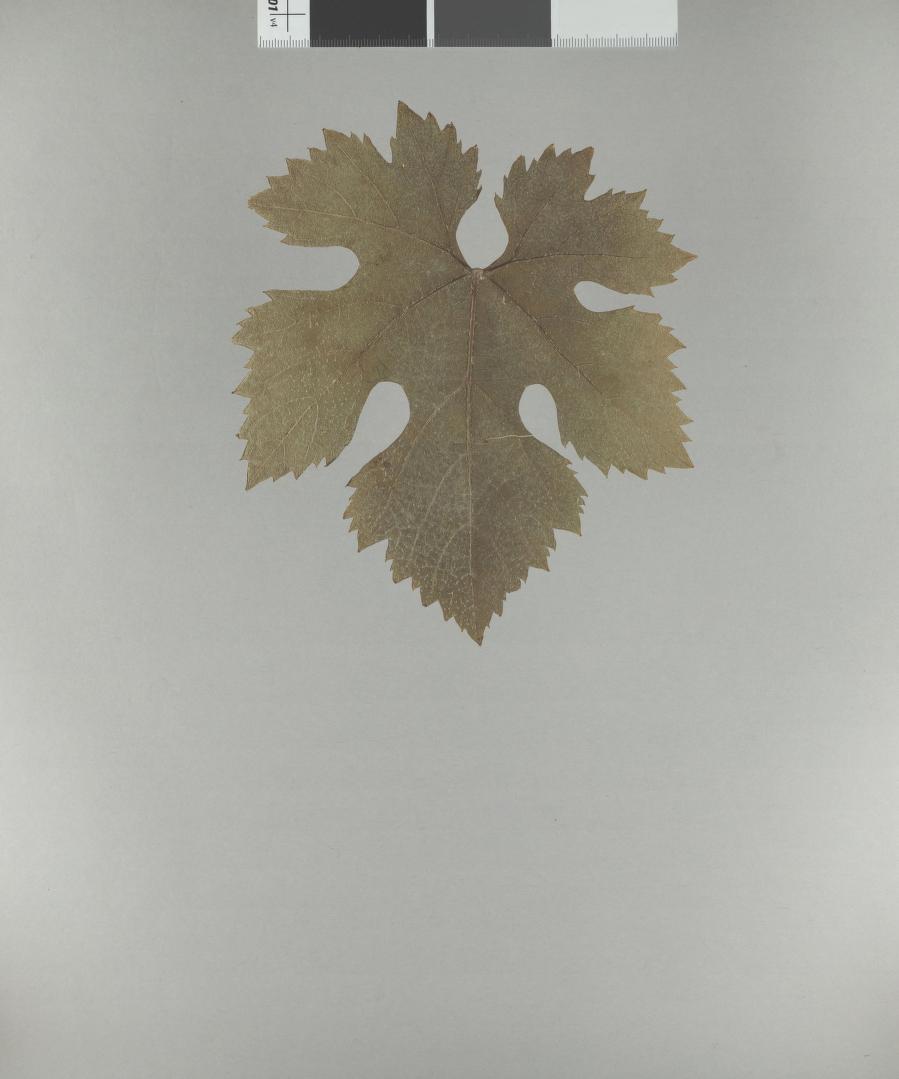