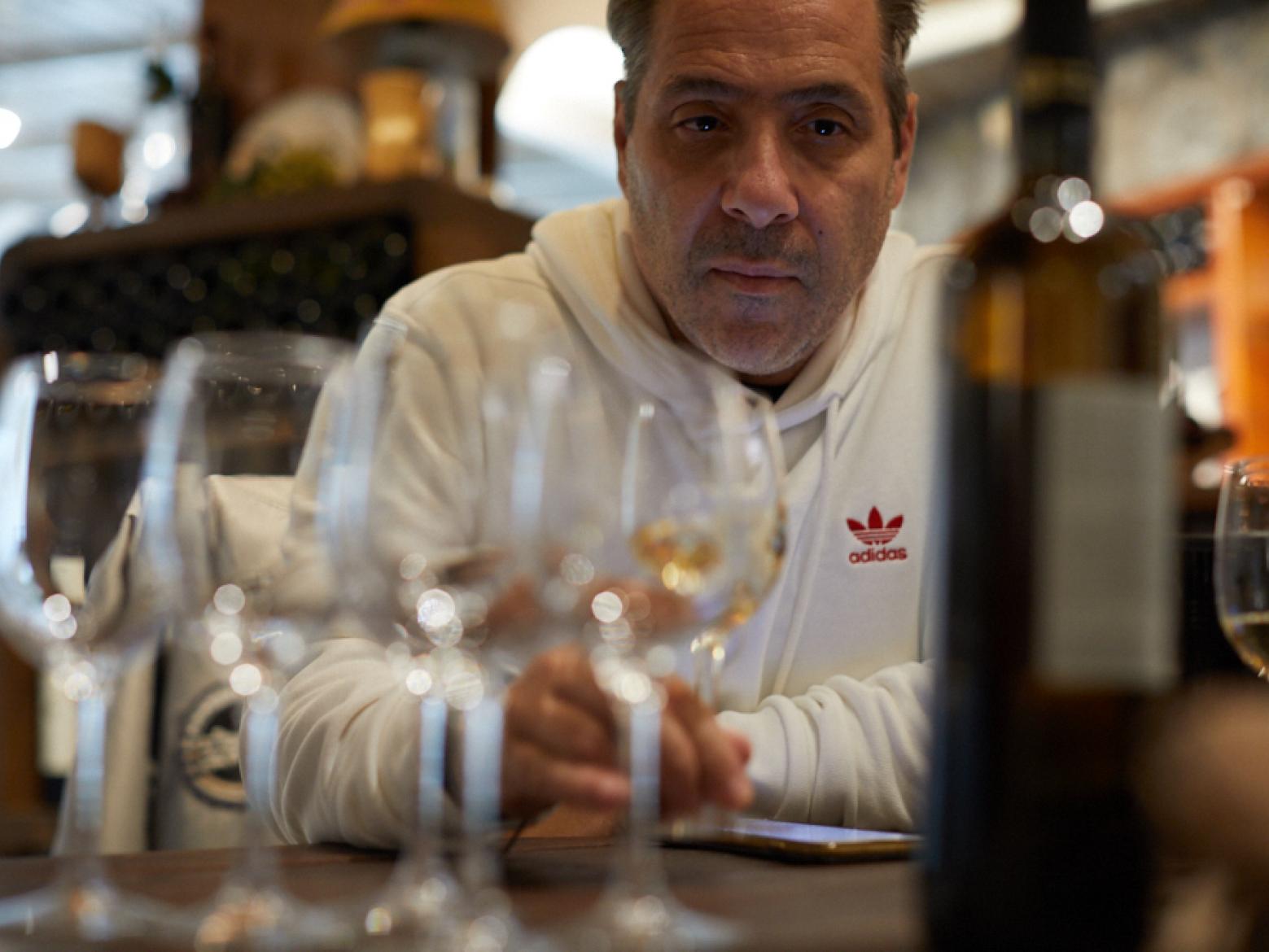 Yiannis Karakasis was born and raised in Athens, Greece. Wine has always been a driving force and an inner passion for him, so after completing a career as an officer flying helicopters in the Greek Navy, he seized the opportunity to become professionally involved with wine. Yiannis believes that: “wine is not a destination, it is a constant journey; Greek wine, in particular, is stunning – an unexplored sea of adventure. Greece is a blessed country with genuinely fascinating varieties from some of the most exciting terroirs in the world.”

After completing his WSET Diploma in 2011 and winning a WSET scholarship for the unit 3 performance, Yiannis applied for the Master of Wine course. Yiannis became a Master of Wine in 2015, writing his Research Paper on The Rise of Alcohol.

Today Yiannis is a consultant for several businesses involved in wine, including hotels & restaurants, wine companies and private clients in their cellars. He regularly promotes Greek wine worldwide, from Europe to Australia, and is an associate of national and regional wine bodies.

Yiannis' energetic and dynamic personality has enabled him to develop into one of the most vital voices for Greek and Cypriot wines via his blog karakasis. mw. He has contributed to numerous international magazines and websites, including Palate Press, Jancis Robinson, Club Oenologique and Decanter. In 2017 he published his first e-book on Greek wine, entitled ''The Vineyards and Wines of Greece 2017'' (English version), in which he describes the current state of Greek wine in detail, and in the fall of 2018, he published 'Natural Wines in Greece' (Greek version). He has also appeared in several episodes of the Greek TV wine show 'Taste and Flavour/ Gefseis kai Oinos', describing regional typicity and the characteristics of Greek varieties.

In 2021 he published his first book in English titled ''The Wines of Santorini'' which was long-listed for the prestigious Andre Simon Awards.

Yiannis has presented some of the most significant wine masterclasses in Greece, such as in-depth tastings of Greek varieties, regional masterclasses and retrospectives of both Greek and International labels. Some of the most prestigious masterclasses he has moderated include nine vintages of Château Margaux and a 15 vintage tasting of Vega Sicilia back to the 1950s.

As someone very passionate about teaching and educating, Yiannis organises and participates in seminars and boot camps for Master of Wine students, academic Masterclasses and tastings for novice consumers. 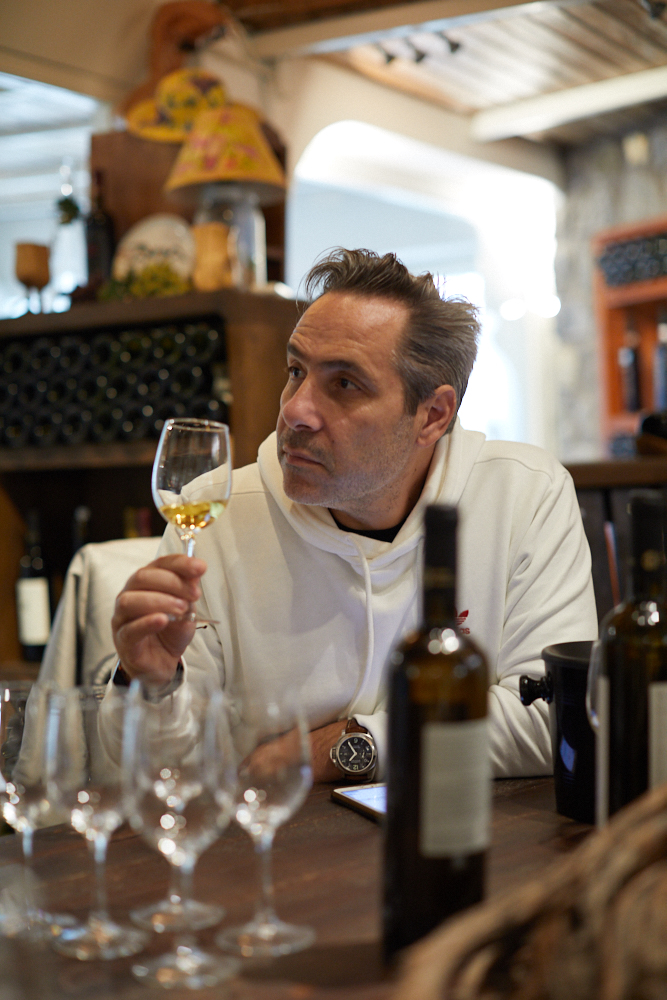 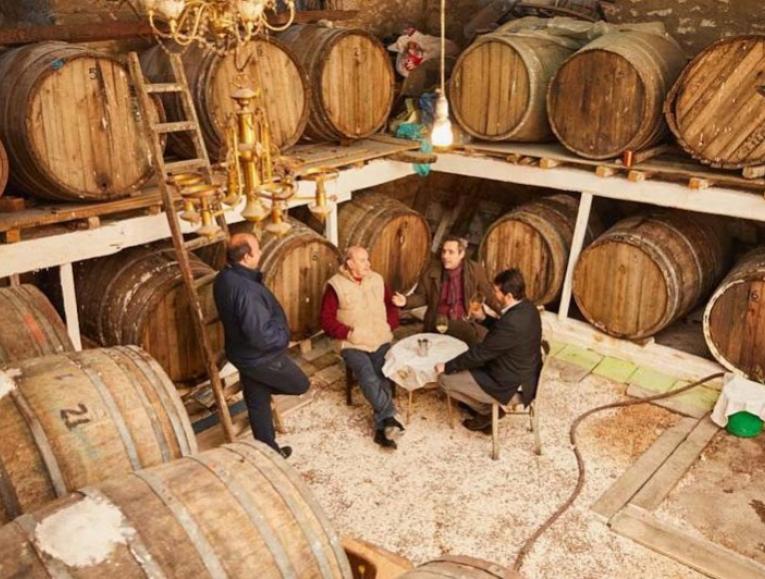 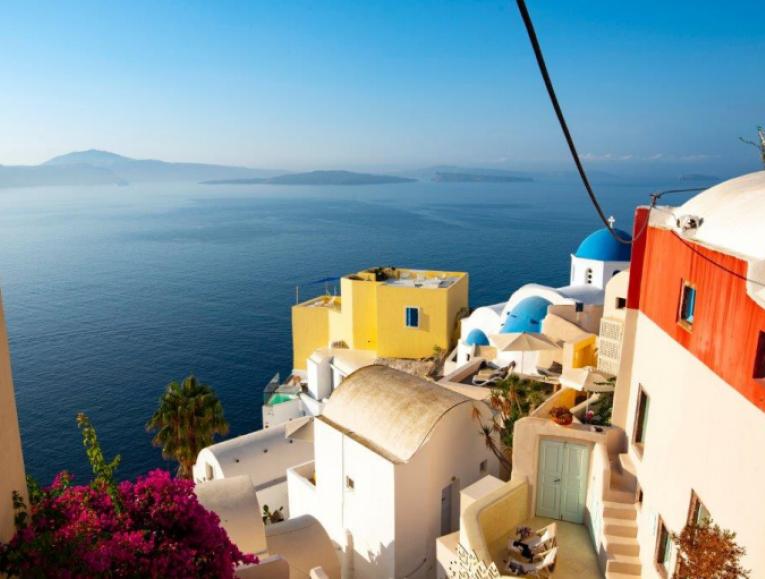 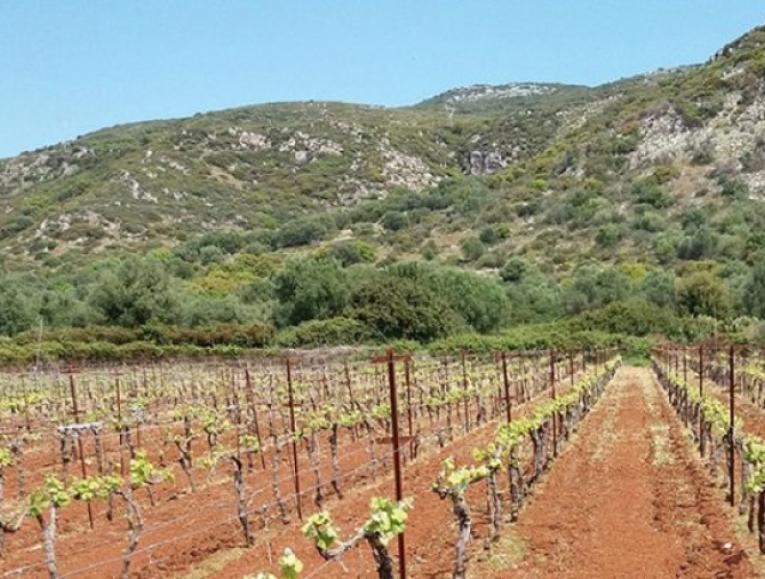 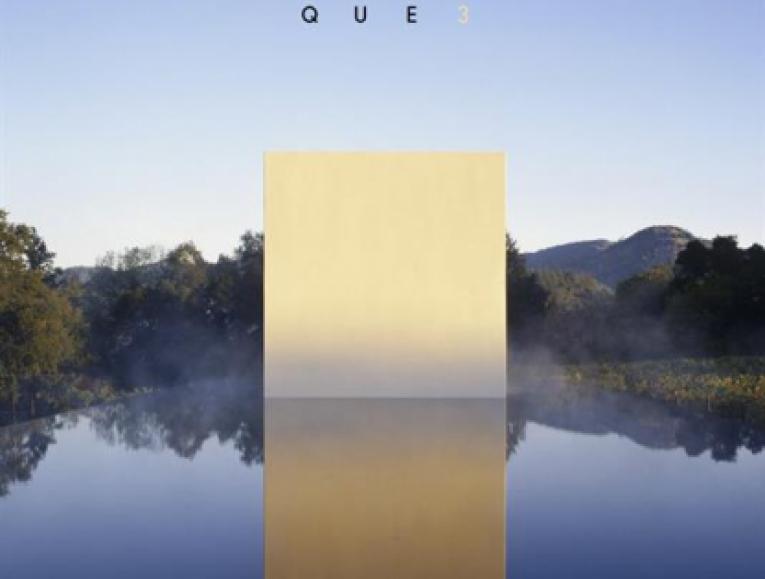 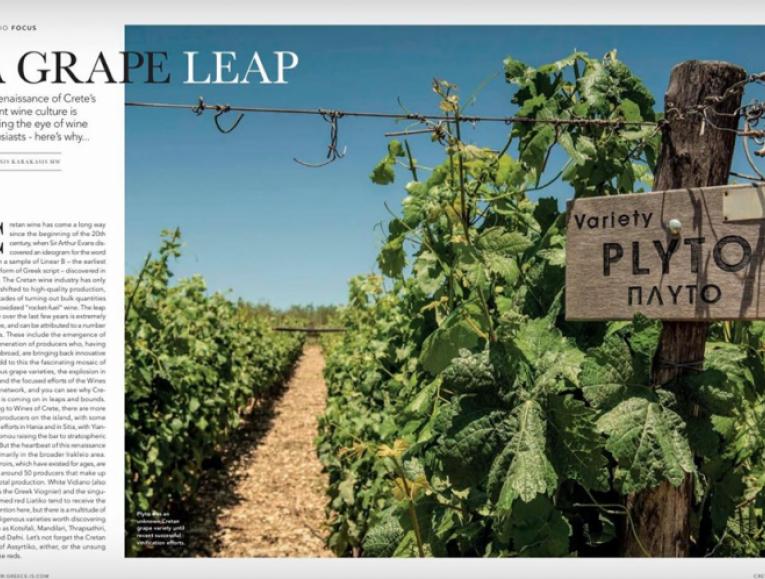 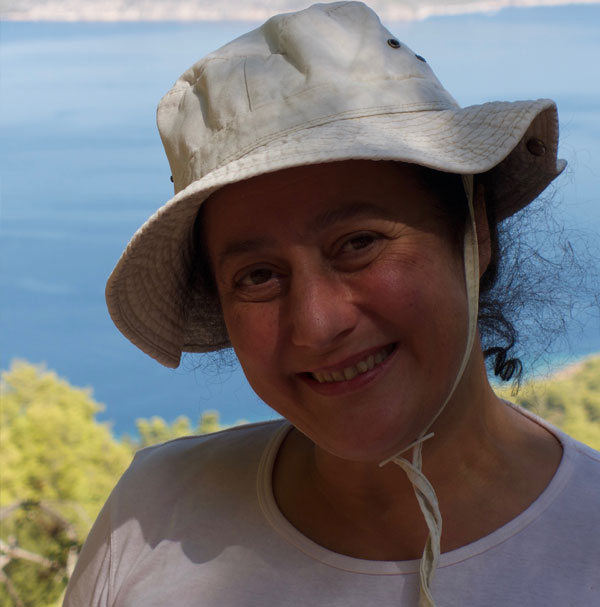