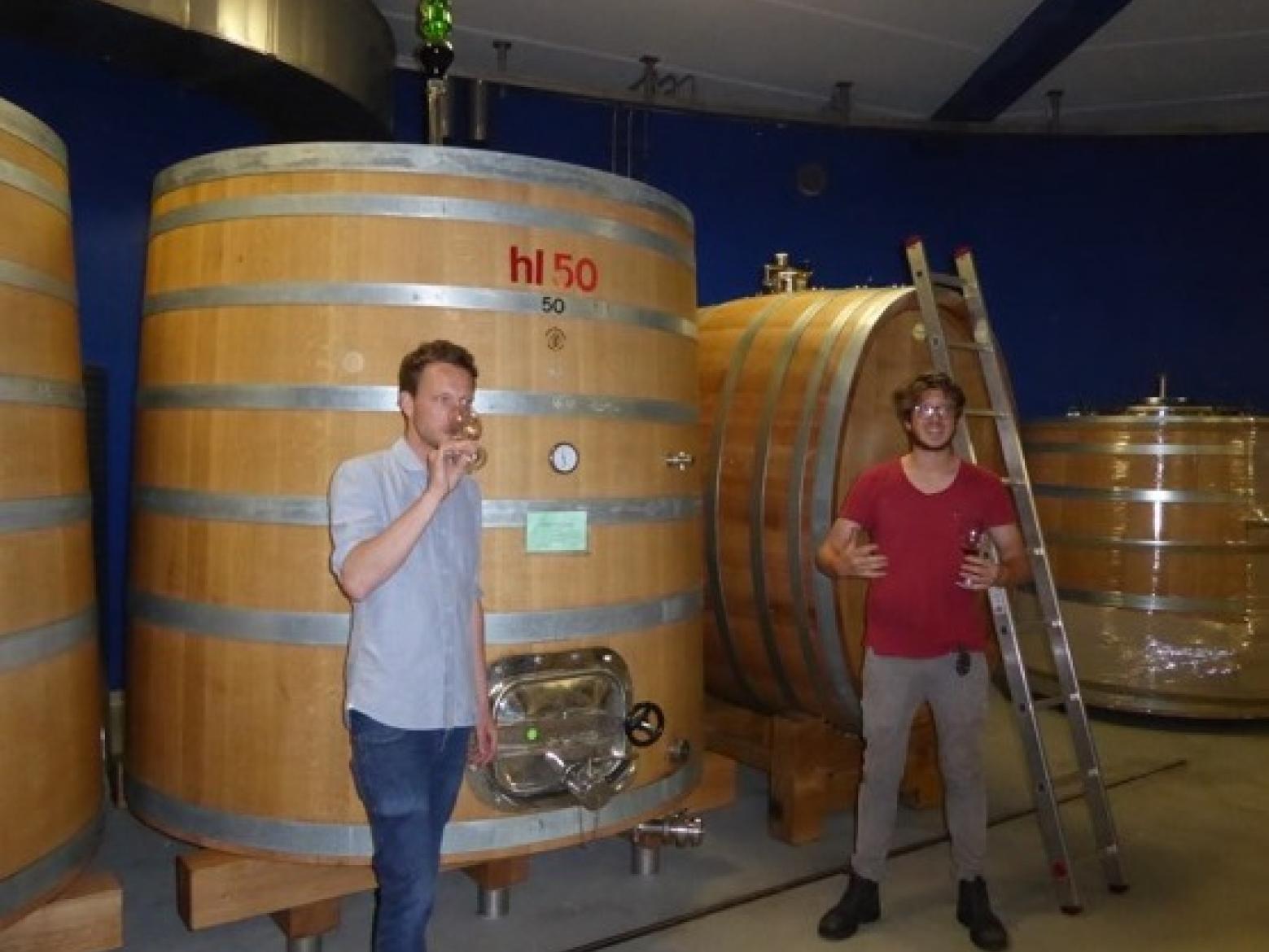 An Assyrtiko from Alto Adige and Alois Lageder

Lifted fresh acidity, mid body weight and creamy texture from extended lees ageing and toasty notes from barrique maturation, hints of aldehydic notes. Long vivid finish with excellent balance of racy acidity and mid body and sufficient complexity and length to age over the next decade.

Now, if you read a tasting note like that on an Assyrtiko from Santorini, if it's Gaia, Sigalas, Argyros, or any other top producer from Greece, you could be surprised by the use of a barrique - maybe.

Having the confirmation about the wine being made from Assyrtiko but from none of the above leads to considere any other Greek winery you ever visited or tasted wines from. You might consider cool climate influence by mid body weight and be right. Loam and clay soils by the rich texture, right again!

And yet you never get even close to the origin.

For this wine does not come from Greece or Australia but from Alto Adige. This one is still in a barrique in the cave of biodynamic certified winery Tenuta Lageder, in Magreid, Alto Adige (Südtirol).

The visionary Alois Lageder started experimenting with warm climate varieties such as Tannat, Carmenere, Syrah, Assyrtiko, Viognier, Marsanne, Roussanne and others as early as 2004 as he realized that climate change is inevitable. Concerning Assyrtiko, this was planted in 900 square meters (9 Ar = 0,09 ha) on a steep slope in the mountains above Magreid in 2007. Plants were sourced from VNB nursery in Nemea.

The high pH (7,5) soil (sandy soil with clay and loam) and high Ca content suggested for the use of Paulsen 1103 ( Berlandieri x Rupestris). Biodynamic viticulture was moreover applied from the beginning.

This 2015 Assyrtiko is an outstanding wine which I would like to have in my cellar. However, if it ever will be released and if so, when and at which price point is not decided yet.

The leading role of Tenuta Lageder in their field is continued by Clemens Lageder (shown at the picture above with head winemaker Jo Pfisterer ) today and a new project, "Kometenweine" is emphasized. The Assyrtiko is playing a vital role in the concept. "Comets shine bright and show you a way, but are not there all the time" says Clemens and explains that they try many new things, not necessarily to have a stable production but to show where the development might go.

Tannat, pink Pinot Grigio (on the skins for 6 month, yet no yellow wine) are some examples. Also they head for even more differentiation of vineyard plots by installing more and more small batch containers (mostly wood) and gather experience on vats from oak, acacia and others in various sizes.

In strict pursue of Steiner's anthroposophical ideology, all information is shared, making a visit to that winery a very special experience and in my opinion one of the "must do when around". Another reason for that is that the "regular" portfolio also is quite impressive. Maybe you get to visit them during the "SUMMA", an annual winery event giving a very special experience. Further information to be found at http://www.aloislageder.eu.

Stefan Metzner is a trained Sommelier with a decade of experience in Michelin Star Restaurants. Then he owned a wine shop for another decade. Currently he is in Infotainment, organising wine concepts and wine & dine events. He also co-owns a WSET App in Munich. Read more at www.stefanmetzner.com. 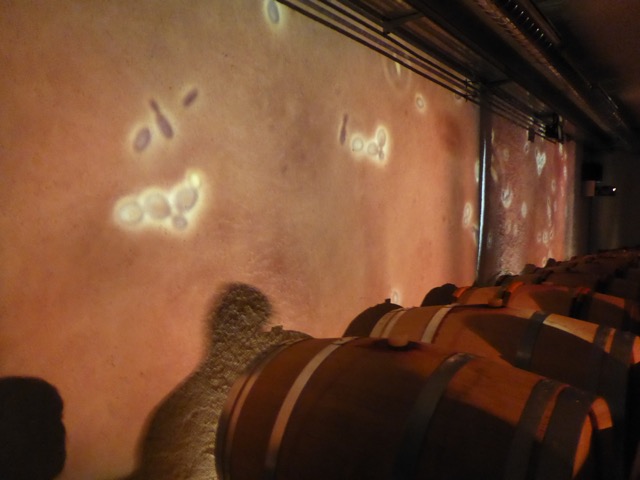