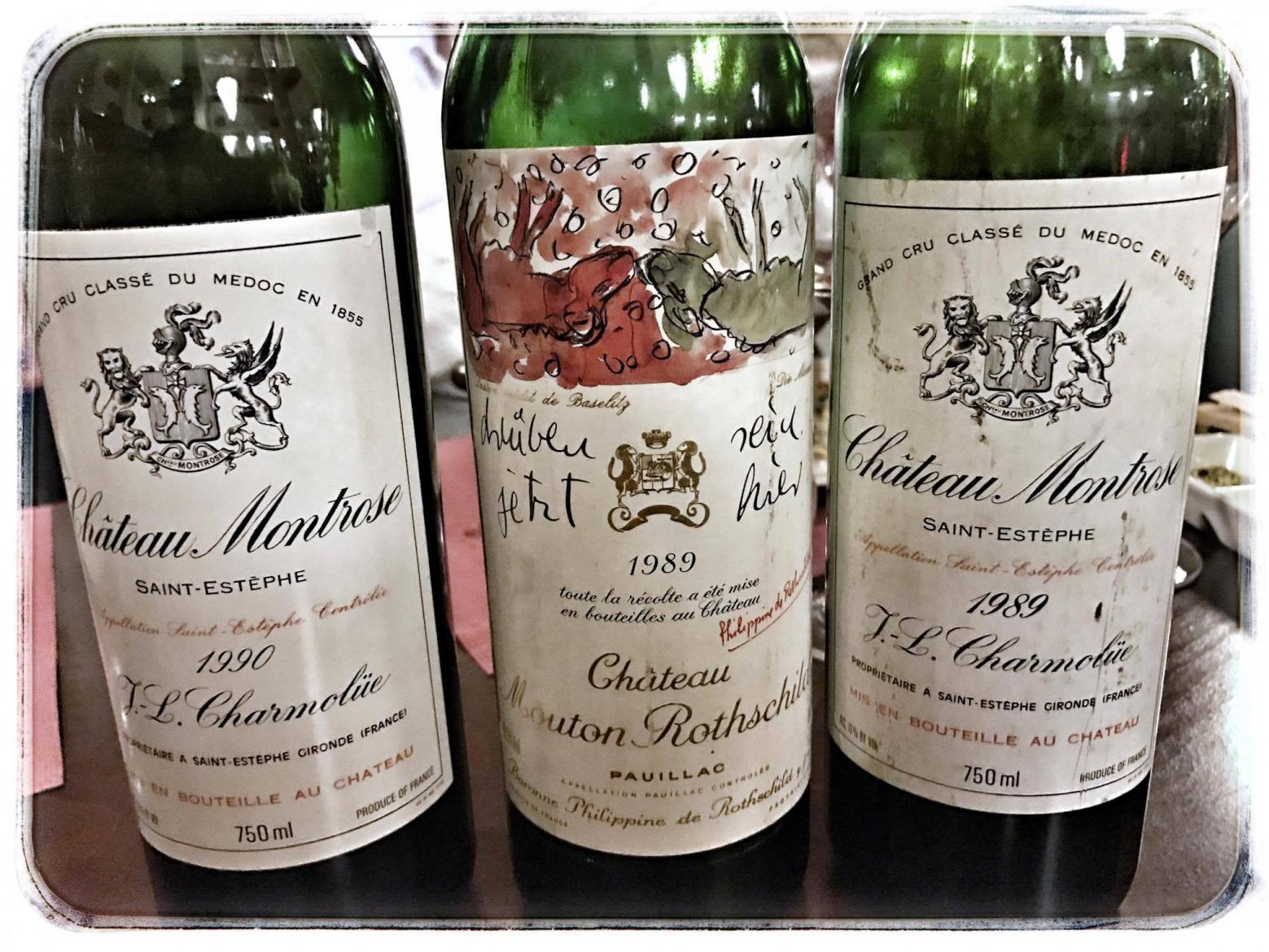 The classic beauty of Bordeaux: Montrose, Mouton and Haut-Brion

Yes Bordeaux may not be so fashionable any more as it used to be in 2010, obviously there is a lot of discussion for other (emerging) and non mainstream regions like Etna, Swartland, Jura and Santorini. It nevertheless remains the classic wine region associated with fine wines. I would argue that it defines classicism by presenting wines of top notch quality that first serve as a standard of excellence and second stand gloriously the test of time.

And despite talking about Burgundy as the hallmark of greatness, which may be in rare moments, there can be also numerous traps and risks involved. While on the other hand when you taste a good old mature claret the opposite happens with the wines being true and genuine beauties. Moreover according to Drinks Business, Bordeaux has regained its position after five years as the big hitter in the Liv-ex Power 100 with the top 5 consisting of the five first growths and the top 20 including eighteen Bordeaux wines! This ranking appears to be partly driven by a surge in demand from buyers outside of the UK highly driven by the fall in the value of the sterling following Britain's decision to leave EU.

So it seems that Bordeaux is still alive and kicking and so were some classic gems that I had the privilege to taste the previous month in good company, an element for delivering more pleasure and appreciating beauty.

First it was the Mouton - Rothschild 1989 from an unquestionably a great vintage (***** according to Michael Broadbent) with the hottest summer since 1940! Exotic, perfumed, spicy and chocolaty bouquet. Totally intoxicating. Velvety, harmonious and seductive on the palate with a silky finish. All these with just 12.5% abv, just saying...Sublime! 97/100 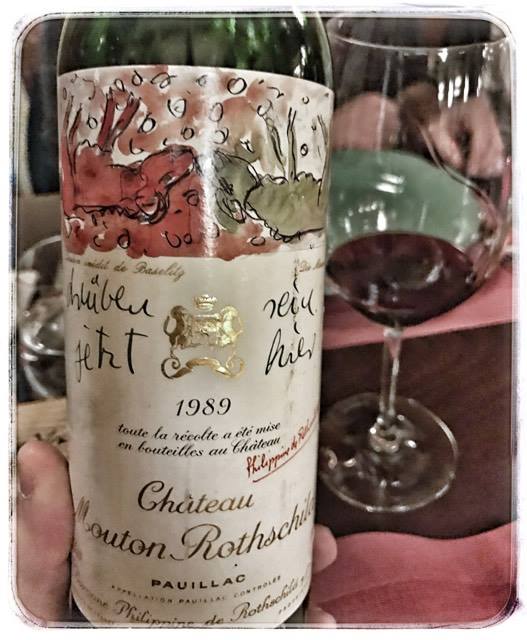 From the same vintage came the super-second Montrose 1989 that was kind of overshadowed by Mouton's grace. Still slightly green and somehow vegetal needed more time in the glass to come together. Nevertheless it showed a savoury and mineral character, attitude and youth. 94/100. 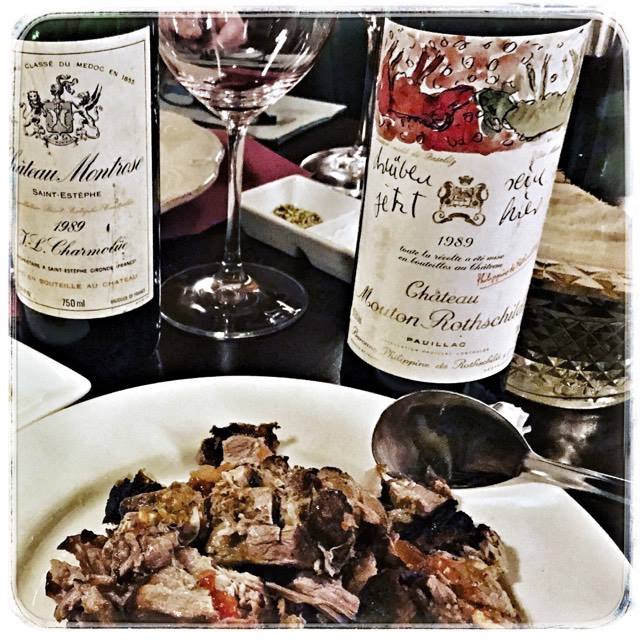 And then came the Montrose 1990, another great vintage that followed 1989. Michael Broadbend comments that July was excessively hot and August warm and dry. Excellent wine, though It was slightly surpassed by the sexier Mouton 1989. Very concentrated nose with cedar, cassis and mineral notes. A combination of power and grace on the palate maybe missing only in layers compared to Mouton. Capable for more evolution and greater complexity. 96/100

Last but not least a gem from the legendary 1982 vintage, an Haut-Brion 1982 in great shape. Hedonistic nose, ripe at first with sweet cassis and black cherries opening up with earthy and floral-lavender like notes. Very classy on the palate, layered with a minty, mineral extra long finish. At peak and flirting with perfection. 98/00

*The wines were tasted in Telemachos Athens 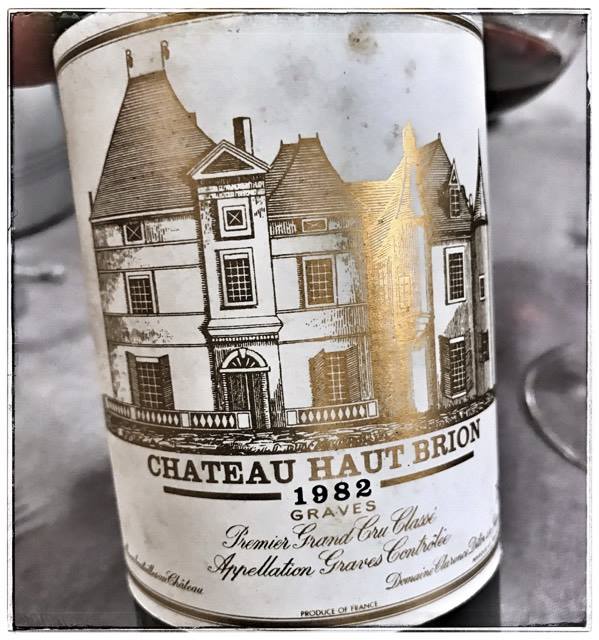