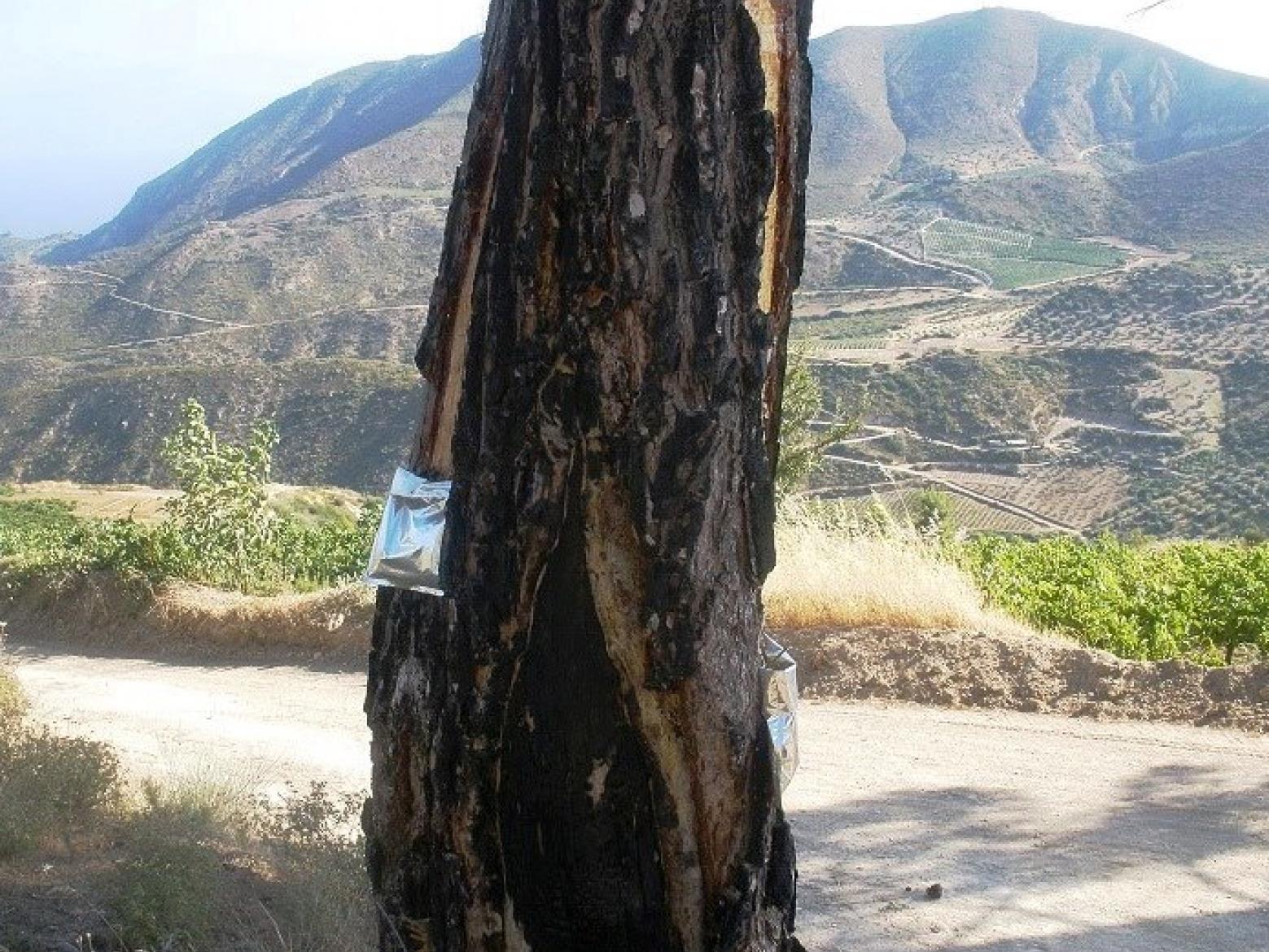 The controversial case of Retsina

There was very recently an article on Retsina written by Mark Squires who reviews Greece among other countries in Wine Advocate. You can read the article in this link but in a nutshell Squires argues that Retsina is a process and not a wine, suggesting that it is in Greece's interest never to mention Retsina in the same sentence as the word "wine" again.

While I may agree in some points, for example that the wines are rarely intended to age, I see it in a different way, pretty much described in the Retsina piece of my ebook The Vineyards and Wines of Greece 2017.

Here are some of my thoughts on the Retsina case:

Retsina is a resinated wine - not a process, but a wine where controlled amount of resin is added DURING fermentation - with a long tradition that goes back some thousands of years. High demand in the 60’s affected negatively the resulting quality so the market was flooded with seas of cheap Retsinas sold in bulk. Tonnes of resin were added  to mask wine flaws from poor raw material and terrible handling in the cellar. This shabby quality eventually affected the image of Greek wine for many years, since there are still consumers with the perception that all Greek wines taste like cheap Retsina.

The news is that there are now excellent modern, new - age Retsinas which are well made and characterful, capturing the Greek summer in a bottle. This new generation focuses on innovation, quality and individuality with clear signs that a restless team of Greek winemakers is willing to redefine this classic style.

The game changers of this new effort are:

Other Retsinas to watch out for are produced from Papagiannakos, Vassiliou, Mylonas, Gikas and Markou in Attica region.

There are of course serious missing links for the Retsina case to become stronger. First, a new marketing strategy is very much needed because there is no way to appreciate Retsina unless you put Retsina into context and second a new classification would be key to distinguish high quality wines from cheap, overtly resinated, ones. For the moment, great confusion exists between Traditional and PGI appellations. Numerous PGI’s exist that mention nothing about the wine’s quality. I would rather envisage a classification that distinguishes different quality types with a classification such as for example pure, traditional, authentic, and plain.

In addition, there is a cultural phenomenon that most people choose to ignore when they talk about Retsina, its association with local groups in the form of a blended drink with coca cola named Tuba Libre. I reckon that this cheap fun effect degrades Retsina as a product and needs to be considered and discussed if we want to market retsina as quality wine with a distinctive character.

Nevertheless, the most powerful point of Retsina is its affinity with strongly flavoured, intense food like meze or tapas which has no true rival among low - alcohol unfortified wines. Muscat is too delicate, Gewürz lacks acidity and so on...All the other alternatives are local distillates like tsipouro or ouzo or mostly oxidated Sherries (not Riojas though). This is no coincidence I think.

Few wines can reflect Greek character as genuinely as Retsina does. Producers keep on telling me that for years they welcomed many tourists in their winery and their first question is whether they had any Retsina. It took them many years to proudly answer “yes”. I see the same in all the masterclasses I do all over the world about Greek wine, people are excited to learn the developments and taste the new stars. Let's give them that.