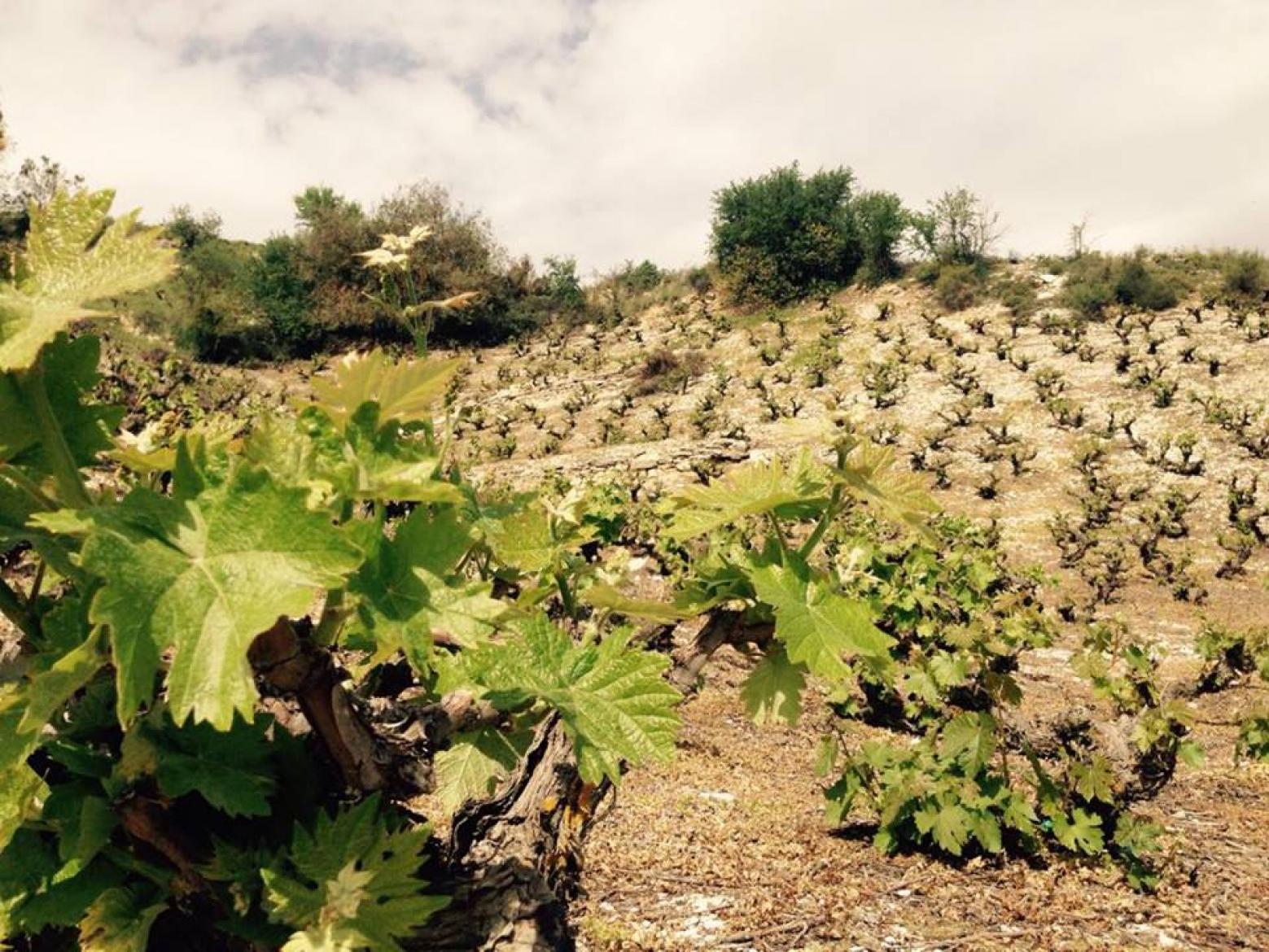 Cyprus, the land of my mother, is experiencing a long-awaited renaissance in its wine industry. This is most marked in the quality of wine now being produced on the island, and vividly evidenced by the rising influence of autochthonous grape varieties. Furthermore, experimentation is afoot that both challenges long-held beliefs and the wine-making norm.

In a world awash with international varieties, I am always delighted to open and taste bottles containing high quality and characterful native grapes.

We all know that international varieties, such as Syrah and Chardonnay, can make really convincing wine in specific parts of the Eastern Mediterranean. The properties of these grapes, both in the vineyard and the winery, are well understood. This is their advantage over their native counterparts.

But what of authenticity? No-one is seriously suggesting that all Cypriot, or for that matter Greek, Turkish, or Lebanese wines, should be made exclusively from native or indigenous varieties. It is evident that international varieties are playing their part on Cyprus. Principally they have plugged the gap in the shortfall of high quality grape production. They have populated recognised brands, particularly in imported labels, and have ameliorated blends including less well known native varieties. So, the reality is that international varieties do have their place in the island’s wine industry.

Having said that, the status quo is however definitely changing, and not imperceptibly, as native grape varieties are becoming better understood. As this occurs, in the vineyard, winery and in the sales channel, Cyprus’s own grapes are carving out an ever expanding niche of their own. It’s easy to see why.

Gone are the days when the villagers grew and fermented all the grapes in the vineyard together. They now realise, particularly with the invaluable aid of modern ampelographic study, that each of their native vines possesses a complex weave of characterful demands. Many are proving to be prized above and beyond their former status. Until very recently, the last two – three years in fact, we understood that the white varieties of Spourtiko, Promara and Morokanella were not a patch on Xynisteri, or the international white varieties for that matter, in terms of commercial viability, expression, and quality.

Having judged at the Cypriot Wine Competition this May, I can assure you that the character of these grapes is markedly better appreciated than when I last adjudicated two years ago. Exciting times then. The same goes for the ancient red varieties of Maratheftiko, Lefkada, Opthalmo and Yiannoudi. Whilst experimentation of these grapes is further progressed than with their white siblings, a real understanding of their vineyard habits, making-making needs and quality potential, and market appeal, are very much a work-in-progress. Each of them can produce intensely-flavoured wines of a singular character, yet each of them, excepting Opthalmo, can still peel the enamel from your teeth when the tannins have not been properly resolved.

As a result of this situation, wines made from the same single variety or blend can vary markedly. They might have been grown at different altitudes, have experienced dramatically varying climates, altogether incomparable soil conditions, trellising methods…you name it. I find this process extremely interesting as so many variables are at play. Add to this the wine-maker’s own influence, and the lines are blurred still further.

Furthermore, consider the reintroduction of long-defunct wine-making tools, such as the use of clay Pithari; old-fashioned viticulture, a return to bush vine planting; and a new-found interest in the wine styles of yesteryear, evidenced by an ever increasing production of unfortified Commandaria, and you can see why the Cyprus Wine Industry is changing its skin so rapidly.

Demetri Walters MW has been with Berry Bros. & Rudd for fifteen years, and has recently taken on the exciting new role of Wine Educator and Presenter. His expertise is as a wine tutor, with long experience of selling wine, running wine schools, and hosting corporate and private wine tastings and events to groups of all sizes. Demetri also operates on-trade staff training and education, and advice on wine listings and glassware. Furthermore, he leads external wine tasting events, conducts private wine tuition, provides specialist presentations at third party wine fairs and Master of Wine educational seminars, and is an international wine judge.

Demetri achieved the Master of Wine in 2013, his thesis for which brought him back to his formative interest in Cypriot wine. He really likes to champion the wines of Eastern Europe, the Eastern Mediterranean, as well as fortified wines, and evangelise about the firm's Hellenic wine selection. 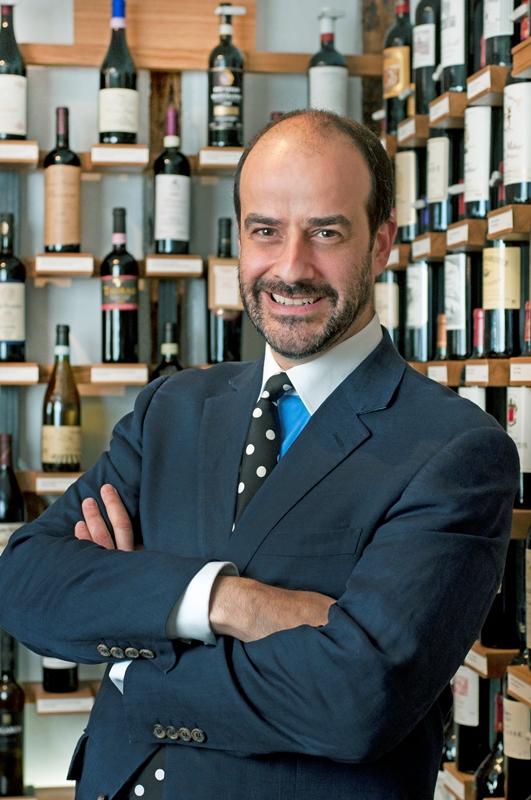