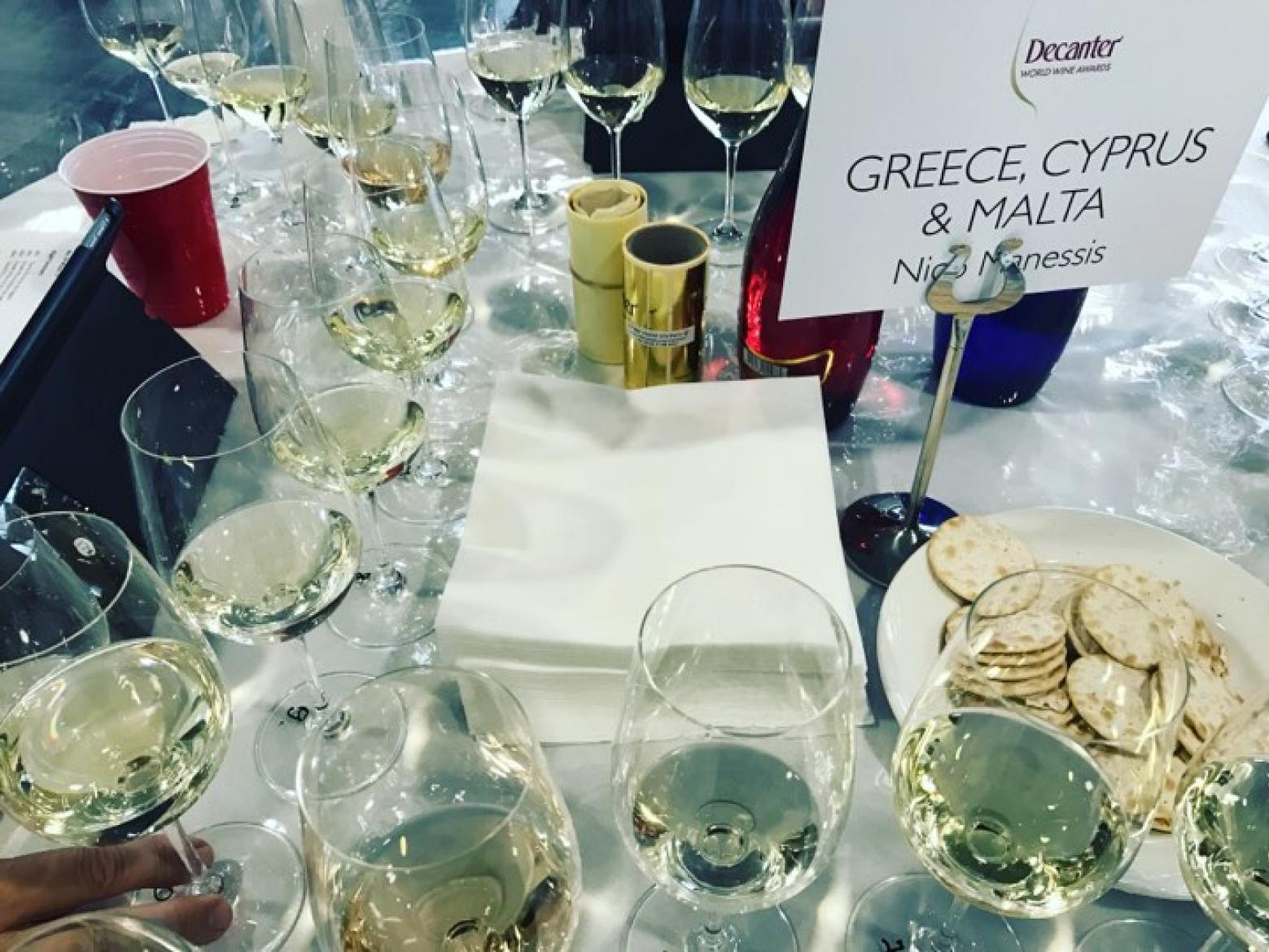 Decanter Awards 2018 for Greek and Cypriot wine: Better than ever

Decanter.com has just published the medals awarded to each country online; the most influential wine competition in the world. As always, I am happy to have been part of the judging team for Greece and Cyprus, which had Nico Manessis chairing the panel.

This year the awards for Greek wines feature a Best in Show award (the previous International Trophy) which was announced last week and which is regarded as the jewel of the crown in the Decanter Awards. Best in Show winners are all wines that have already received Platinum medals and have been re-tasted several times to make it to the top-tier; they have been tasted by Decanter co-chairs, Sarah Jane Evans MW, Andrew Jefford and Michael Hill Smith MW. Only 49 wines in the world, among the 17.000 participating wines, received this medal!

Among these, Karamolegos Santorini 2016, a wine described by the judges as 'an outstanding summary of this unique terroir'.

In total, the collection of medals includes 1 Best in Show, 2 Platinums and 9 Golds (versus 4 Platinums and 13 Golds in 2017). Cypriot wines maintain their strong presence with 1 Gold and 9 Silvers. You can check the Platinums and Golds below, bearing in mind that a wine with a Gold Medal has received a minimum of 95 points.

The overall level was very high. The Santorini wines were impressive delivering crystalline purity, richness and memorable finish. There were also stunning examples of other varieties such as Plyto, Agiorgitko and Mavrodaphne. The reds remain the Achilles heel of Greek wine; they need more refinement of tannins for Naoussa and Xinomavro, and better oak balance for Agiorgitiko and Nemea.

For Greece you can check also the 61 Silver Medals here and the 129 Bronzes here and all the medals for Cyprus wine here.

Congratulations to all winners. 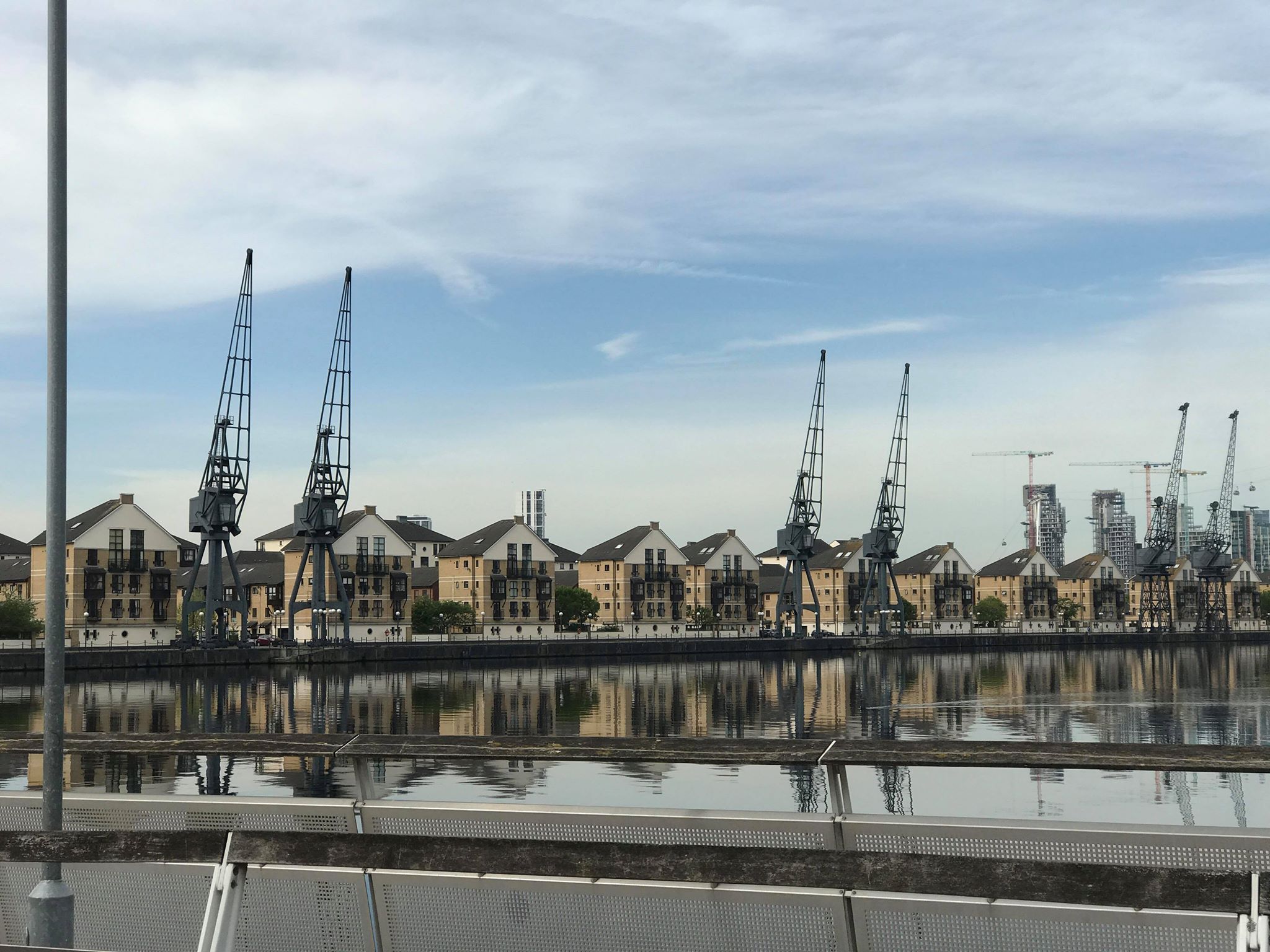