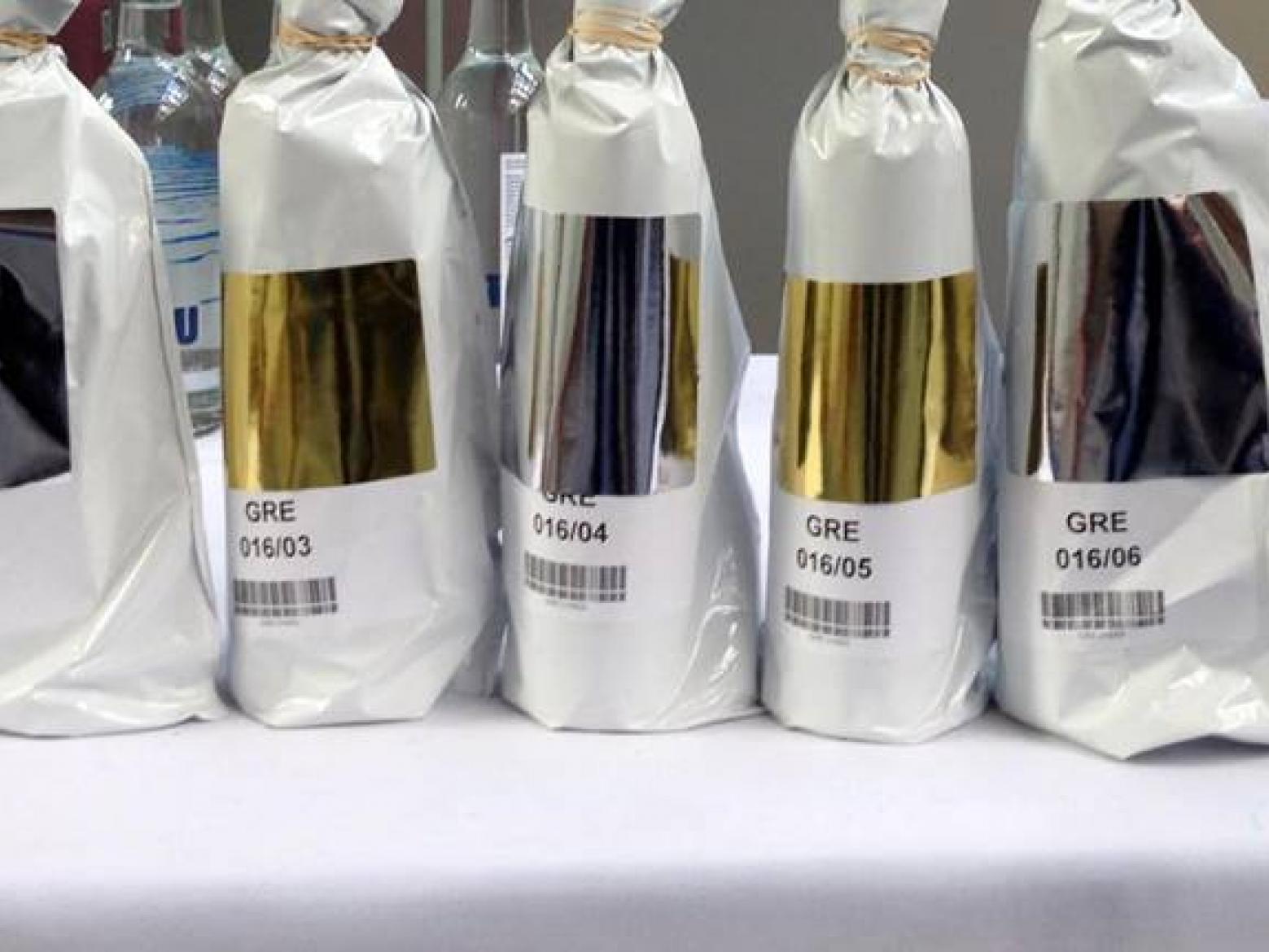 Being part of the judging team for Greece and also for Cyprus and Turkey I can say I feel wonderful having tasted some of the best wines these countries have to offer. Moreover I had also the opportunity to witness the progression path by all three.

For Greece, and while I wait for the Decanter report that will be published by Nico Manessis who is the panel chair, I would like to say very briefly that there is a lot of positive motion especially for the whites yet some things could have been avoided like bad samples for example. This would have saved both time and money. Vintage did also play a major part by favouring some regions that were exposed to optimum growing conditions; on the other hand wines from mediocre vintages showed a lighter and less complex touch.

Reds are always tough and still present the biggest challenge as one might expect and although results were not disappointing they clearly show that more things are needed to get it absolutely right.

I would like also to emphasize on the very strict scores a wine should earn to be awarded a medal. For instance for a Gold medal a 95 out of 100 is required when a minimum 90 points is required for a Silver! By the way in most other competitions a 90 points wine can easily be considered as a Gold medal winner.

It is clear that the entire procedure is very stringent and detailed and I guess the winners deserve a justified recognition.