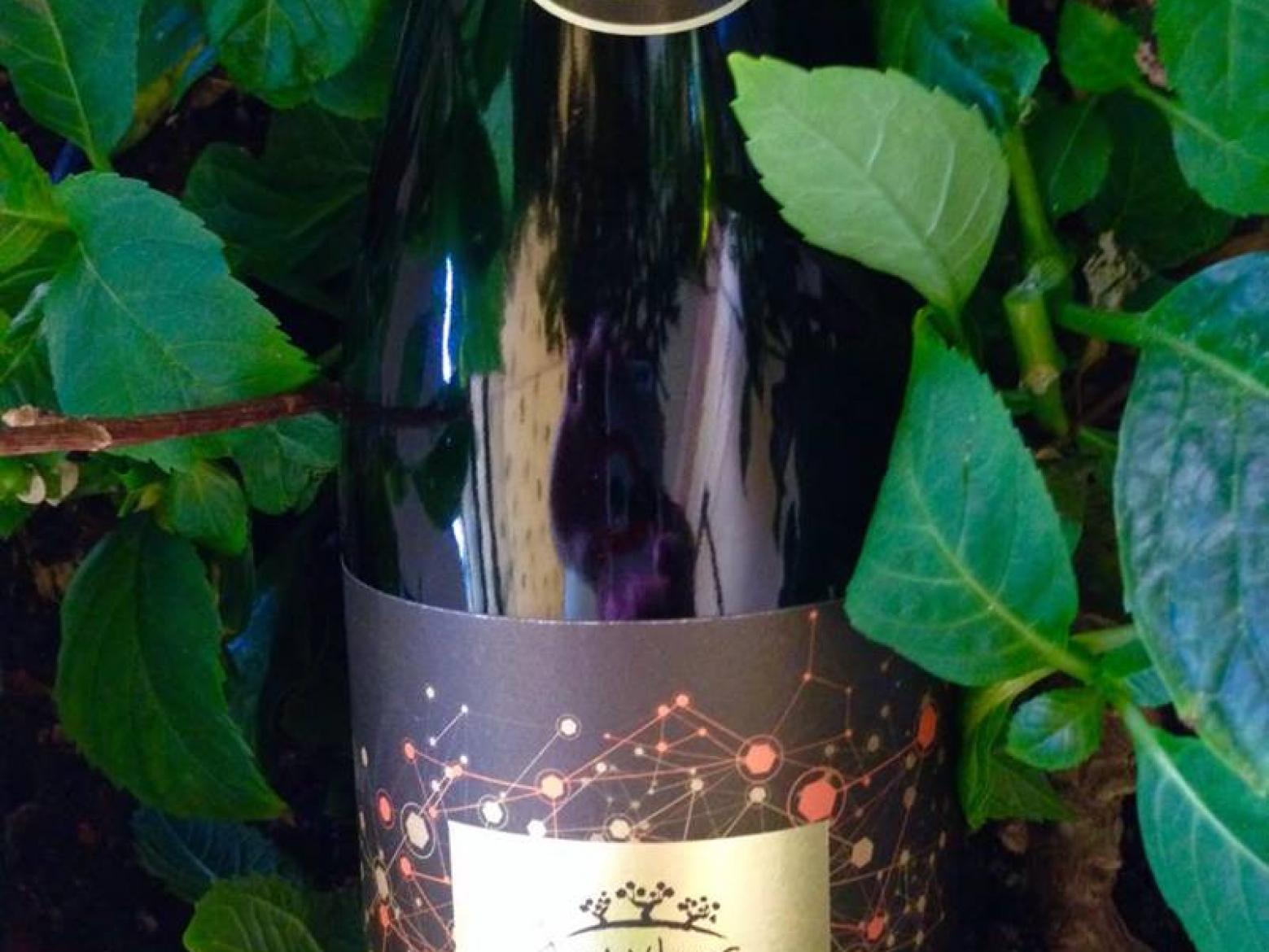 Located at the southern edge of Greece, the island of Crete (the largest and most populous of the Greek islands and 5th largest island in the Mediterranean) has risen in wine quality over the last decade. Excitement comes mainly from whites planted at high altitude slopes while reds are catching up fast.

Vidiano is the undisputed star variety with its lovely discretely perfumed wines leading the way to what may be considered as the modern era of Cretan wine. It expresses a Viognier - like character with a dense core of apricot fruit and a satiny texture, yet there is a lot of crispiness and vivacity.

There are a handful of producers that craft excellent 100% Vidiano wines ( Lyrarakis, Miliarakis, Diamandakis, Silva are some of the names to watch) but the undisputed pioneer is Nikos Douloufakis. He is a firm believer in Vidiano's potential which he planted as early as 2000 introducing a champion variety for the entire island.

His unoaked Vidiano, called Dafnios is a pure expression of the variety starting fruity but developing a mineral personality with some ageing. It is concentrated and firm with remarkable freshness and finesse; in addition it has a killer domestic market price around 7 euros.  (13% abv, pH 3.36, TA 6.5, drink up to 5 years after the vintage). In 2008 he released a second interpretation of Vidiano, this time fermenting it in a combination of oak and acacia. This technique gives a Burgundian voice by adding more layers of complexity and some ageing potential as well.

Aiming at exploring the high potential of the variety, Douloufakis goes one step further by releasing a sparkling methode tradionnelle vintage 2013 version, with two years on the lees which is one of the longest maturation periods a Greek sparkling wine has seen. Fruit was sourced from vineyards at 600 m that possessed the desired nature for sparkling wine production, it was disgorged in May 2016 and released few days ago at a domestic retail price of 16.75 euros. With this effort Douloufakis tries to find a fine line between the floral character of the variety and the toasty notes released by autolysis.

The result taking into consideration it is the first vintage is just outstanding. Tight nose opening up revealing a stone fruit core along floral, spa -like notes with evident autolytic yeasty aromas. Medium bodied with fine mousse on the palate balancing fine the fruity with the brioche like flavours, finishes very pure and clean. Ambitious for the next 5-8 years. Roast chicken, pork, lime grilled prawns will do the match. 90/100

So it is three out of three for Douloufakis and Vidiano, and that makes me curious what will be next... 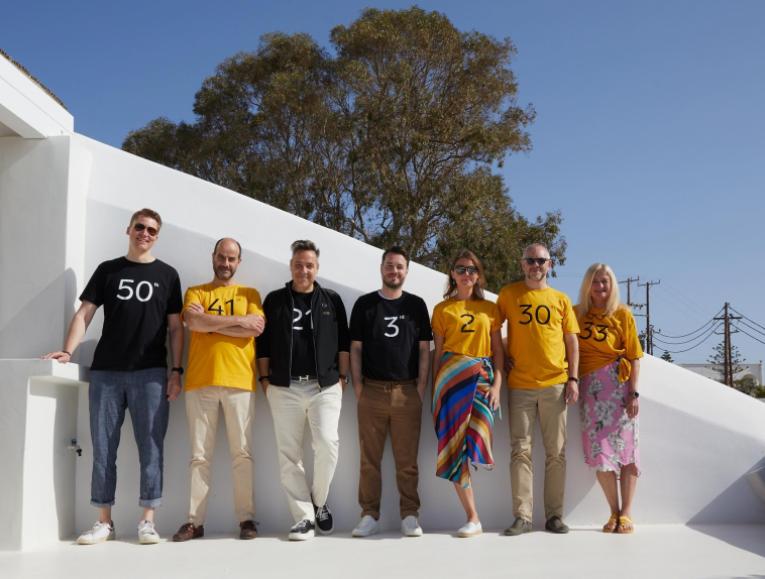