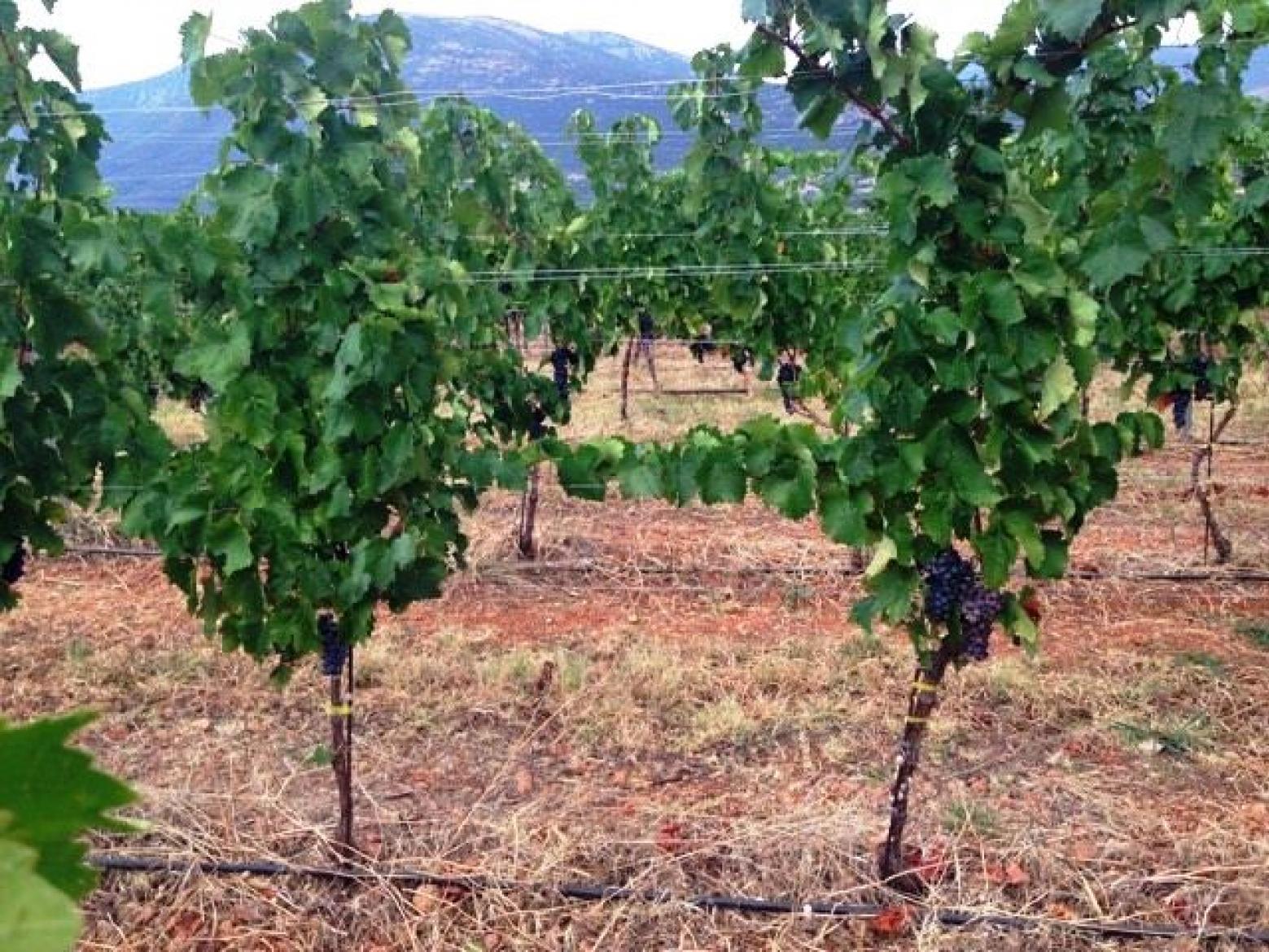 Consumers are aware of Drama located in the eastern part of Macedonia as the land of international varieties such as Cabernet Sauvignon and Sauvignon Blanc that initiated the Greek wine revolution for just few decades ago. Well not anymore as Drama is investing in indigenous varieties as well, redefining its wine personality and offering a more diverse profile that also includes wonderful examples of Assyrtiko, Agiorgitiko and many other autochthonous varieties.

So what are the new exciting things that are happening in the region once considered as the Greek Marlborough (due the success of Sauvignon Blanc) or Greek Bordeaux (due the success of Cabernet Sauvignon and Merlot)? A recent visit I made just a couple of months ago gave me the impression that producers are at crossroads. ''Drama is not any more what it used to be; indigenous varieties have started gaining ground over the international varietals. If results are as good as we think, there will be a more clear focus on these varieties with a distinct character that expresses the region with a more contemporary and international style I would argue'' says Costa Lazaridis, a pioneer and historic producer who founded Chateau Costa Lazaridi in 1992.

My personal insight is that the scale will soon begin to tilt towards the indigenous varieties like Assyrtiko and Agiorgitiko while maintaining a balance with the international varieties. And this is explained by demand in the international - mature in particular - markets that at their vast majority disapproving Greek wines produced from Cabernet Sauvignon, Merlot, Syrah and Chardonnay because of the intense competition these wines face from other countries. For the wines produced however from autochthonous varieties a much more favourable future seems to exist with individuality and terroir expression having the opportunity to shine in a global context.

Discussing this issue with many other winemakers from the region all seem to a agree to a point that that there is so much space to experiment with native varieties. ''All the wineries of Drama have now turned to indigenous varieties such as Assyrtiko, Malagousia, Agiorgitiko, Limniona, Mavrodaphne and Xinomavro but there is still a lot of experiment going on with Nebbiolo, Tempranillo and Touriga Nacional'' comments Akis Papadopoulos, winemaker of Wine Art Estate. Iordanis Michailidis from Michailidis Estate highlights the solid potential of Assyrtiko, Malagousia and Mavrotragano and seems optimistic also of a bright future for Mavrodaphne and Mavroudi.

In its way to fame and success Drama presents the unique advantage of being perhaps the only wine region in Greece to produce high quality wines from both white and red varieties something which is rare in most other Greek wine regions. In Nemea and Naoussa, reds lead the way while in Santorini, only 2% of the plantings consist of Mavrotragano. Moreover the region features the highest percentage of impressively prestige wineries in the country, modern chateaux like such as Nico Lazaridi that gave birth to the region in the late 80's and Ktima Pavlidi or more traditional ones such as Oenogennesis. A very recent new organisation creating an Association of Drama producers may prove to be a significant development as well, paving the future of the region.

There are of course downsides. An illusion exists that Drama is a relatively cool climate area because it is located in Northern Greece. In reality due to the low altitudes the mesoclimate is quite warm and therefore given the global temperature rise (close to 2 degrees Celsius over the last twenty years) producers have started addressing the challenge for higher altitude, cooler terroirs to retain freshness in the wines. Panagiotis Kyrakidis of Ktima Pavlidis states that warm summers add great pressure to maintain the delicacy of wines and for this reason they will need to explore higher altitude terroirs; Nikos Karatzas of brand new Oenops believes that what is needed immediately is to attract new investments both in wine production and in wine tourism to rise Drama to the next level: that of a wine - destination. ''Drama has the potential to become a reference point yet needs a team effort to make it a reality'' he continues.

The wines of Drama no matter what their varietal synthesis have shown clearly that they are characterised by purity and clarity of fruit. Whites show a high level of freshness while reds combine ripeness with finesse and often age fantastically. It will take few more years to show if Drama can be the Santorini of mainland Greece yet the region ticks already a lot of the boxes.

A selection of some of the most exciting wines of the region:

5. Oenops rose (blend of 55% Xinomavro and Cabernet Sauvignon with tension and precision)