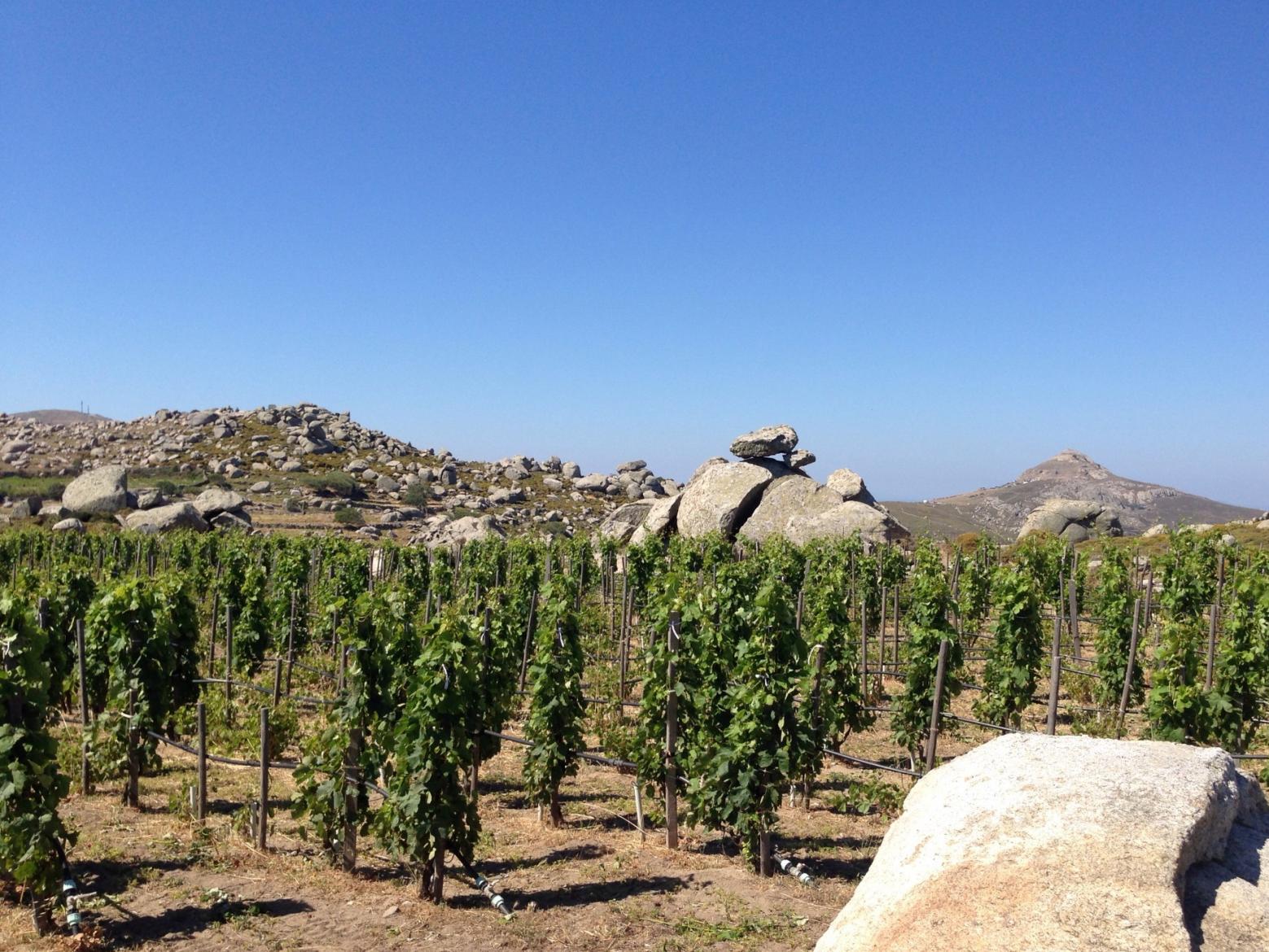 I am always thinking of what is next in line for Greek wine. Greek wine should not be restricted to a place or a variety. Yes, Santorini might be the Queen and Xinomavro in Naoussa or Agiorgitiko in Nemea might be the King, but what about the other Greek indigenous varieties and terroirs?

Which are the constituents of an exceptional terroir, one may wonder. In my view, it is an equation of poor soils, high altitude and steep slopes, especially when it comes to warm mesoclimates. Add to this, extreme weather conditions and voila! a fine wine may be produced.

During my last visit in Tinos, one of the Cyclades islands all these elements were apparent. Located just a couple of hours away by ferry from the port of Rafina, Tinos for the vast majority is synonym to the miracle of Virgin Mary and the massive church that dominates over the hill in Chora. Nonetheless, for the ones that are willing to explore a little further, Tinos is the prefect island to indulge in delicious gastronomy with local products such as artichokes, capers and gruyere, amazing mountainous villages and concerning wine Falatados shines as an outstanding terroir.

Falatados is not only a mountainous village, it is one of the most important ones in Tinos, resting between the island's two highest mountains, Exomvourgo and Tsiknias. Reference to this village can be found, dating from early 15th century. Today it  has about 250 inhabitants. In the past it was famous for a variety of handcraft production such as for tannery and dyeing silk but became widely renown to the religious world through the discovery of the Holy Image of Virgin Mary in 1823.

Archives indicated that cultivation existed since the archaic era. In particular, during the late 18th century the island produced 20 types of wine, Malvasia being the most celebrated. More recently there are declaration of vine cultivation in Falatados dating back to the late 19th century.

Michael Tzanoulinos, now an agronomist for T-OINOS winery, talks to me about the glory days of Tinos in the 70's when the island was widely producing wine. Sadly, producers decided to turn to livestock, abandoning the cultivation of the vine. As this was not harmful enough, goats were left free in the vineyards eating the grapes so eventually the vines disappeared.

Everything therefore was more or less lost until the major investment of Alexandros Avatagellos in 2002 (Fonsou winery was founded before in 1997 but produced mostly wine in bulk until recently). Following his partnership with other Greek wineries, Avatagellos realised that Falatados terroir had amazing potential and founded T-OINOS winery. He says that ''there is a mystic energy in the island with all these granitic stones that makes it a unique in the world terroir. The wines produced in our terroirs in Falatados just speak by themselves...''.

Let's explore a bit more this energy that Avatagellos describes; Legends and myths accompany the moon-like landscape of Falatados and the famous round granite rocks found in the vineyards. It is said that these rocks are the remnants of a mythical battle between gods and giants, that the volakes (large cannonballs) took their shape from the sea that was surrounding the area at that time; or that they came from a meteor shower. According to geologists however, these granite rocks were formed 15-25 million years ago but due to changes in temperature, the humidity and the friction caused by the wind, they eroded and developed the current spherical shape.

T-OINOS, a garage -like winery producing more or less 20.000 bottles per year, now owns 12 hectares producing six labels from four varieties, Assyrtiko, Mavrotragano, Avgoustiatis and Malagousia. Their Clos Stegasta Asyrtiko and Clos Stegasta Mavrotragano are simply superb and among Greece's most precious wines, having raised the bar very high in terms of quality. I was fortunate enough to participate in a mini vertical (detailed post and notes soon to follow). Yields are notoriously low less than 20 hl/ha, vine densities notoriously high (11.000 vines/ha) and all of those together with the very poor granitic soils make such great difference. 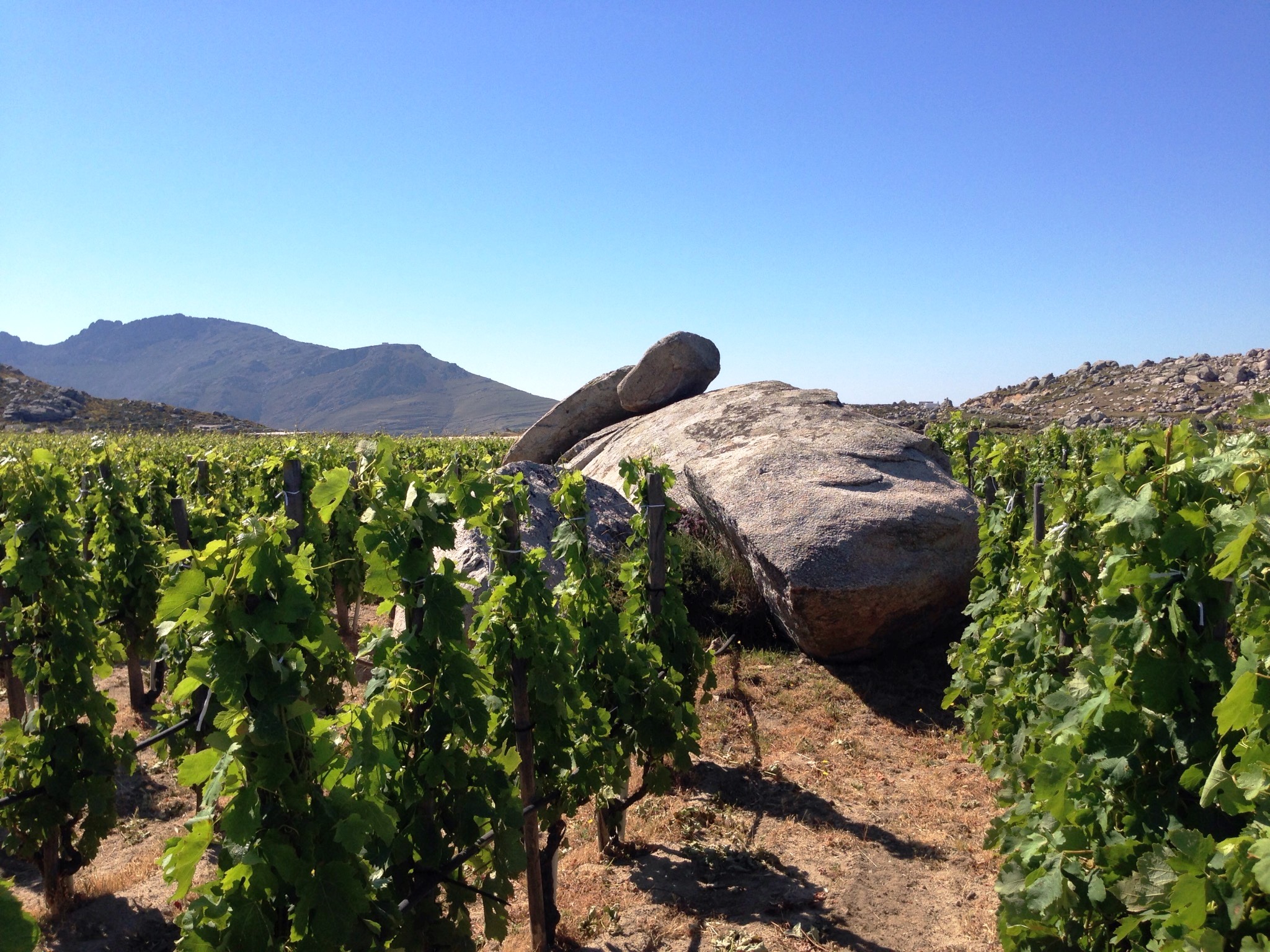 Besides T-OINOS there are also new ventures worth mentioning showing the intense dynamics that characterize Falatados region; what we may call the young blood of Falatados:

First there is Jerom Binda (#ThatCrazyFrenchMan). Binda has invested the last five years of his life in creating something unique in Kalathas near Falatados (Domaine de Kalathas).  From the 10 hectares he owns, so far he has cultivated almost 1, investing in an intriguing combination of own rooted Assyrtiko and Mandilaria (which he brought from Santorini), the indigenous varieties Aspro Potamisi and Koumariano. In addition he has planted a portion of Syrah, that he proudly comments that is Petite Serine a rare local clone of Syrah. His Assyrtiko (he writes it Asyrtiko on the label), and Rozaki from extra old vines are very promising indeed. 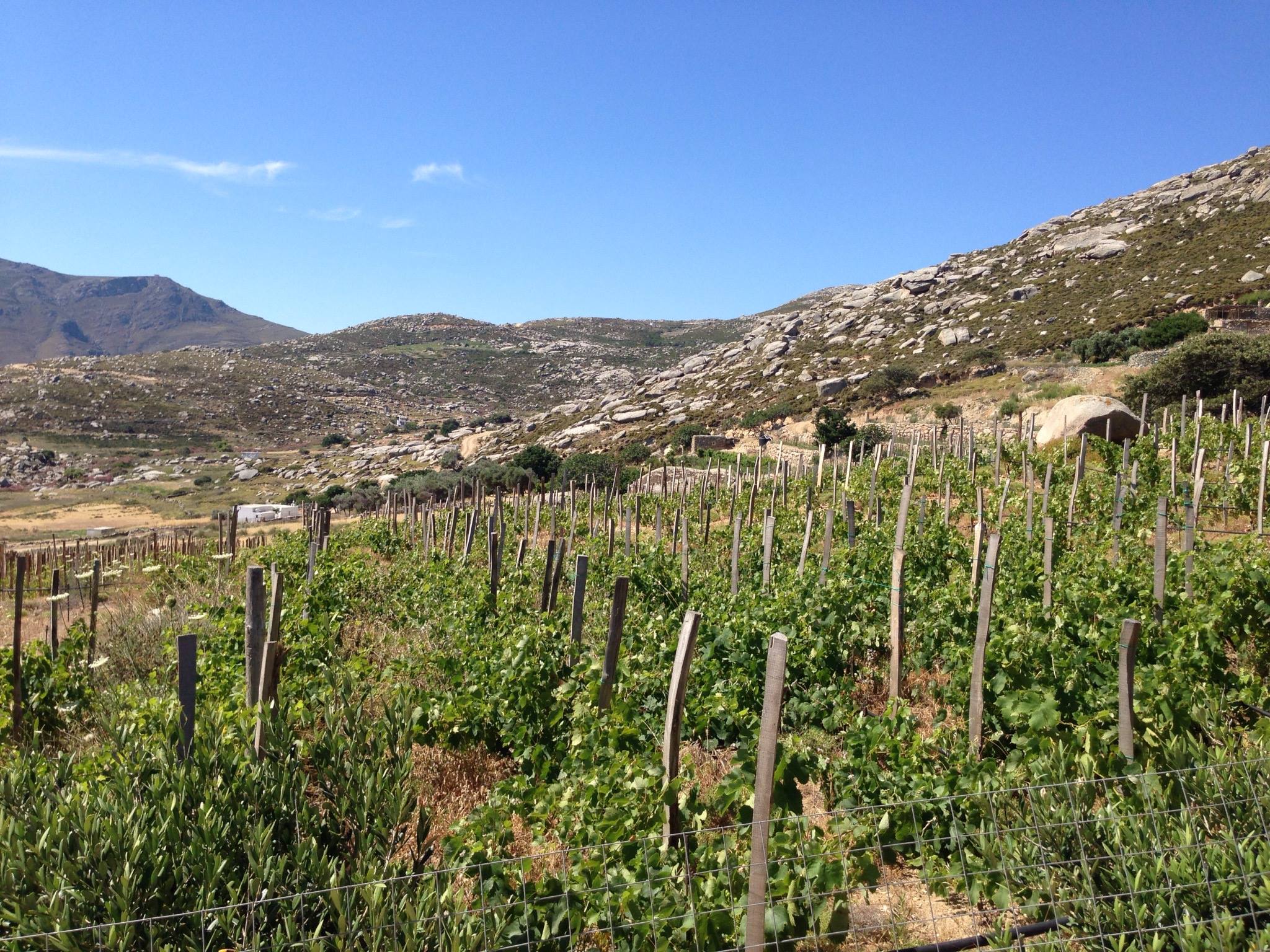 Then there is also Volaccus winery which produced in 2015 few bottles of Malagousia but has planted also some Assyrtiko and Mavrotragano in steep slopes. And there are also a couple of new ventures that are not announced yet.

Look out also for a more detailed post on the young blood and next time you visit Tinos island think about wine and Falatados as well. 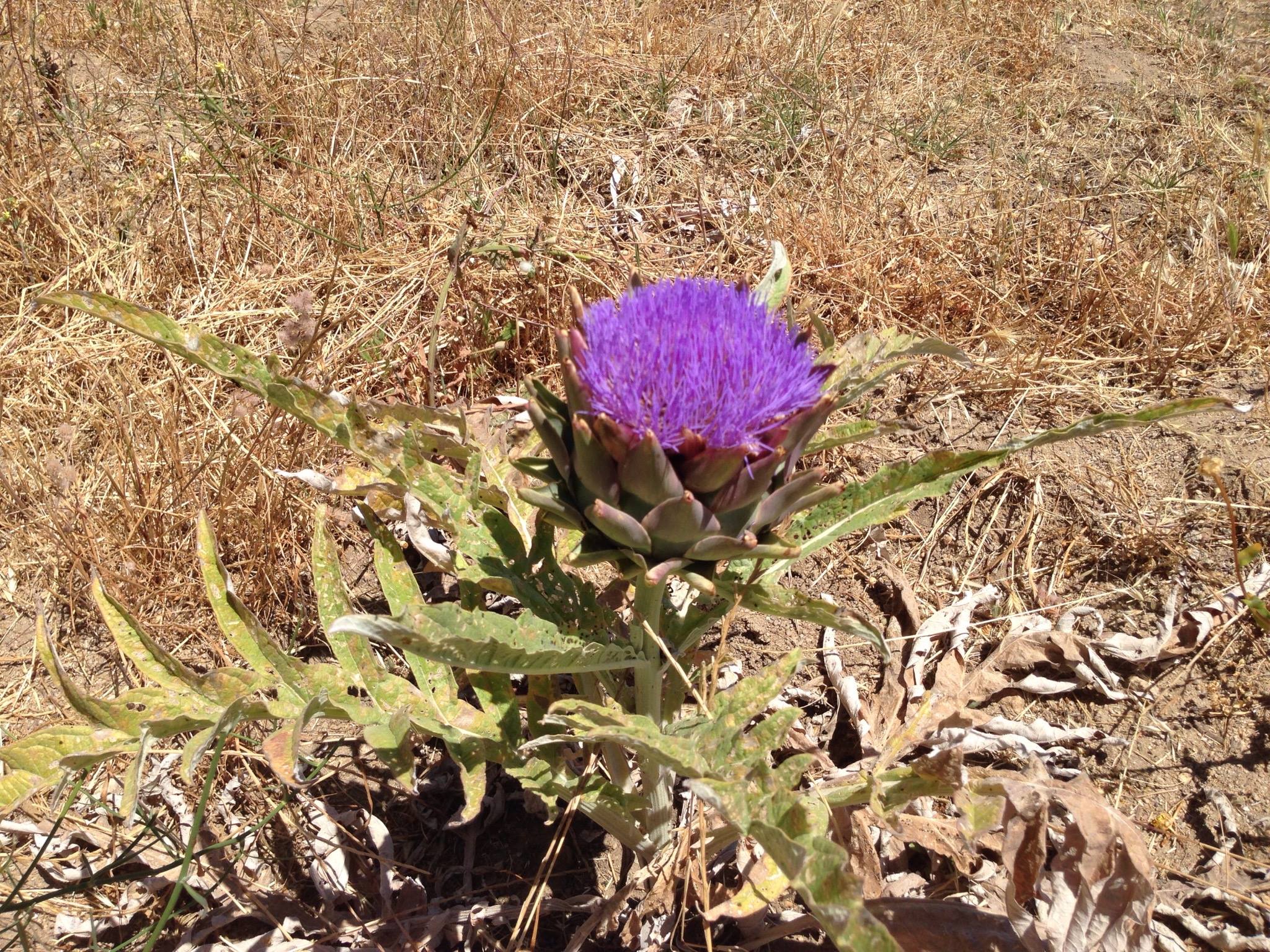