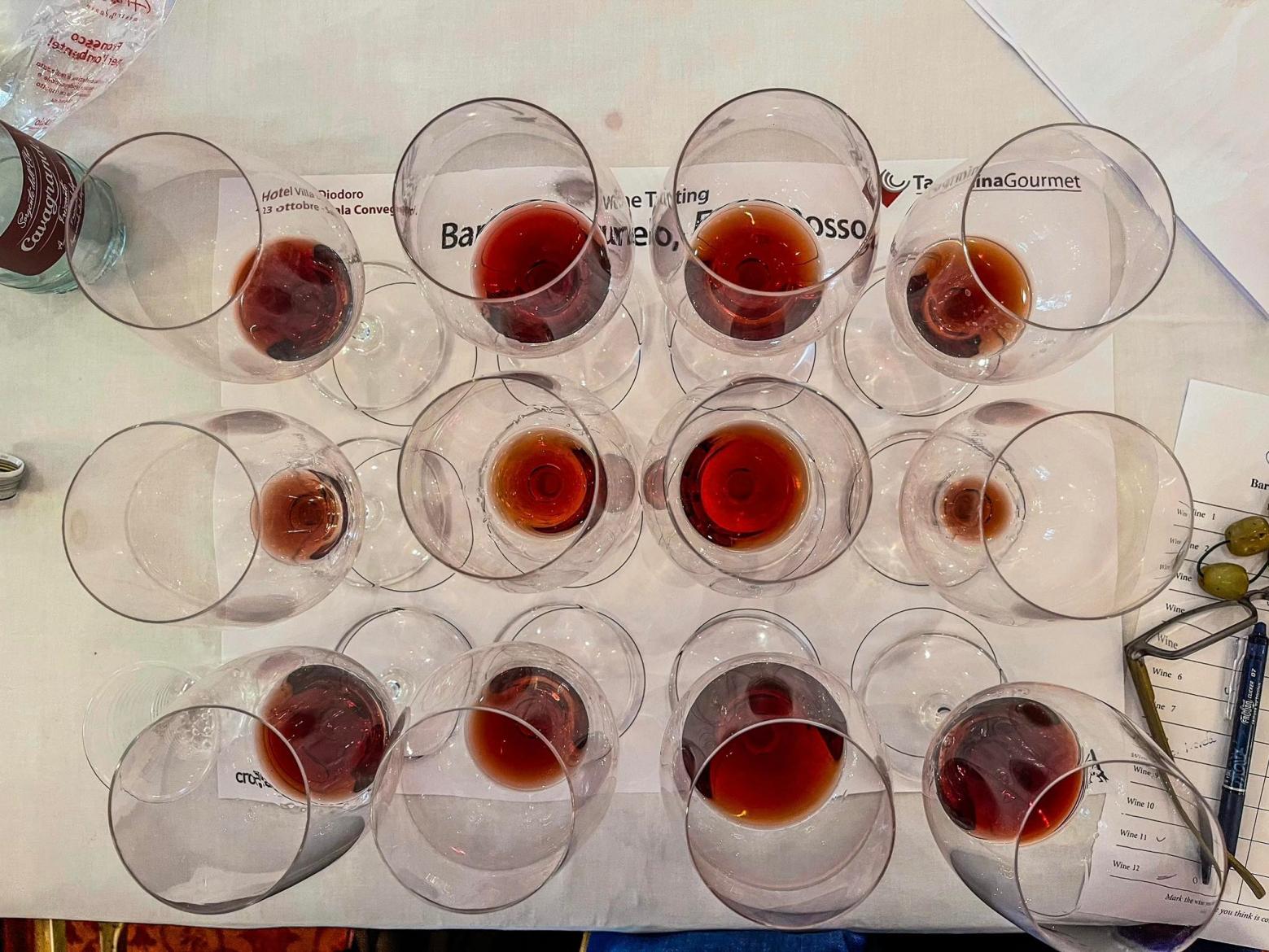 The end of red wines as we know them

Elli and I are in a changing curtains phase in our home. Anyone who has this type of experience knows that many questions, concerns and choices arise. One of these is whether the curtains should be single or double.

Elli poses her question about what best to do. "Do you think it better to hang double curtains? "What is the purpose of a double curtain"? I reply. "I'm not sure. I guess they look grander". "Well if that is the only reason, I think single curtains are better. It will make the space seem more open", I (successfully) argue.

Curtains are obviously not our topic today, but rather a spark for discussion. From the time of the overloaded and the excessive, we are moving fast towards an era of purity and simplicity. Everything that was x-large, one might say, is literally shrinking and presenting itself in its accurate dimension—giving place to more minimal expressions which place emphasis on the raw material and not the packaging (Nusret gold steaks excluded). This trend can be seen with furniture for example. There is a new look and feel with the so-called Nordic style that, despite having emerged at the beginning of the 20th century, is now living its triumphant moments in the 21st. Designs from the 1930s, 1940s or 1950s are making a come back and creating iconic objects such as Borge Mogensen's Spanish Chair (1958) or Carl Hansen's later Shell Chair (1963).

Let us see how this trend is affecting gastronomy and wine, which are our subject. I have noticed that more and more famous restaurants are embracing and adopting plant-based menus (plants and vegetables) or are moving away from meat; for example, after Eleven Madison Park, a few weeks ago was the turn of Geranium (2nd restaurant in the world). Its chef, who excluded meat from the menu, made the following statement:

My kitchen at Geranium has long been focused on vegetables, fish & shellfish as the star on the plate, with small quantities of meat. The menu is a reflection of me, of who I am & how I am evolving as a chef & as a human being. I haven't been eating meat for the last 5 years at home, so to no longer use meat on the new menu was a logical decision & a natural progression for Geranium.

I see it as a challenge to create new dishes which celebrate seafood from the pristine waters & vegetables from local, organic/bio-dynamic farms which thrive here in Denmark & in Scandinavia. From my perspective, change is good, we grow from it, we learn from it, we step out of our comfort zone & often we benefit from it.

Famous chef Alain Ducasse of The Dorchester with three Michelin stars has just opened a brand new restaurant in Paris, but, this time, the acclaimed chef is doing something different. Unlike its previous meat, seafood and dairy menus, the Sapid restaurant in Paris will serve 95% plants and vegetables.

So bye-bye ducks, piglets, etc. The world's most influential chefs are moving down a different path, which means the rest will follow them. When this will happen is just a matter of time. One would say that a simpler era dawns with more respect for what we eat and where it is sourced from; of course, a considerable debate opens with both supporters and opponents.

Yes, but ... I see someone in the background raising his hand. What does this mean for wine, Yiannis? Well, there is good and bad news. Let me start with the good. White wines are increasingly consolidating their place in fine dining restaurants and haute cuisine in general. I also think that gastronomic rosés can have their momentum. Unfortunately, the news about red wines is not very encouraging, at least not as we (used to) know most of them (exuberant and extracted). In a menu that hasn't the slightest protein crumble (or even if it has, it will be one dish out of ten) and where seafood and land fruits will be taking the lead, we will be looking to vegetables and roots as the only chance to squeeze in a pale red/light red version. Pinot Noir and look-alike styles, that is. And this is most unfavourable for reds from different parts of the world. Or, at least in restaurants of this kind, in which they will be as scarce as hen's teeth. And when one does find them, pairing them will be a riddle. This is another reversal or shift of styles.

So, what do I see as a chain reaction?

In white wines, we move towards more elegant and mineral wines with less oak influence and highlighted acidities.

In rosé wines, the heat is on and they will start to look like light reds. A reversal of the pale onion skin style if we want to match them in a fine restaurant.

And in red wines, the shift will be towards lighter versions and my prediction is that after a while rosé and smooth reds will be so close in style that one will not be able to tell them apart.

Red wines' lost ground may be replaced by sparkling wines that tick all the boxes, plus have bubbles that seduce the eye. And maybe sweet wines return to pairings other than desserts, that is, to dishes that would usually be matched with dry wines.

There is also the bright side in a Greek context in the red wine category; not everything is black and dark. Especially with the indigenous varieties, I see a lot of potentials. The road opens even more for gentle Limniona wines, Liatiko that will not be overripe and Limnio to a lesser extent (these are a new category that I call" 3L's"), refined Xinomavro (which already exist) and Agiorgitiko that are on their way. And Mavrodaphne as well as Mavro from Cyprus. It is the beginning of a new and fascinating era. 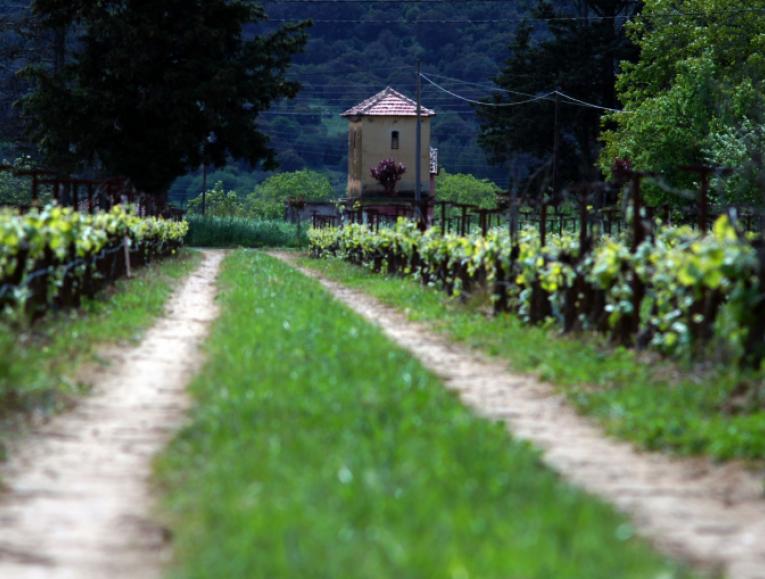 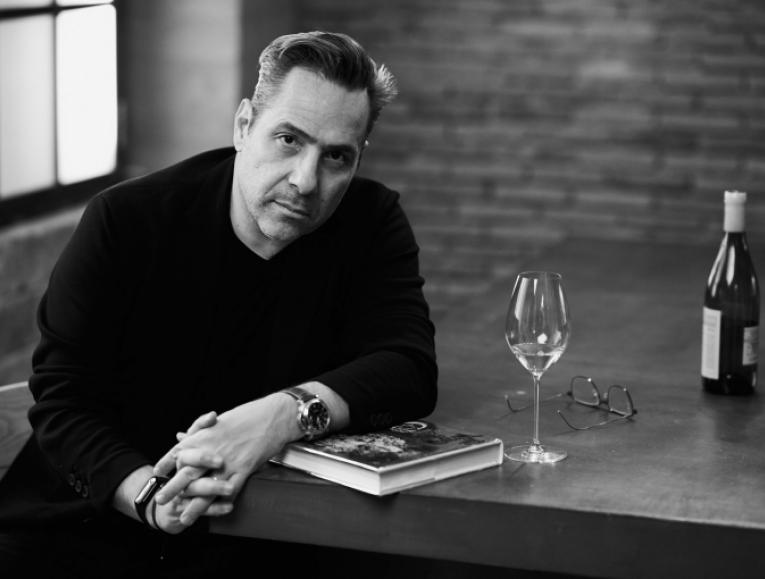 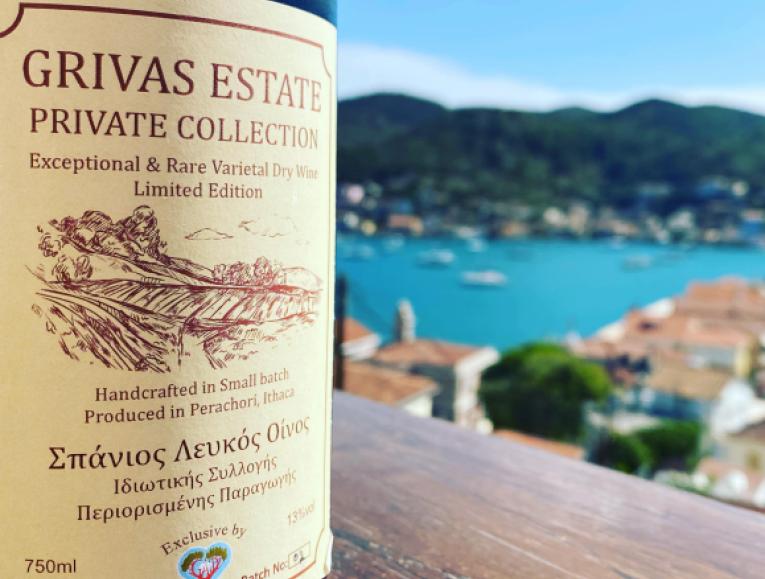 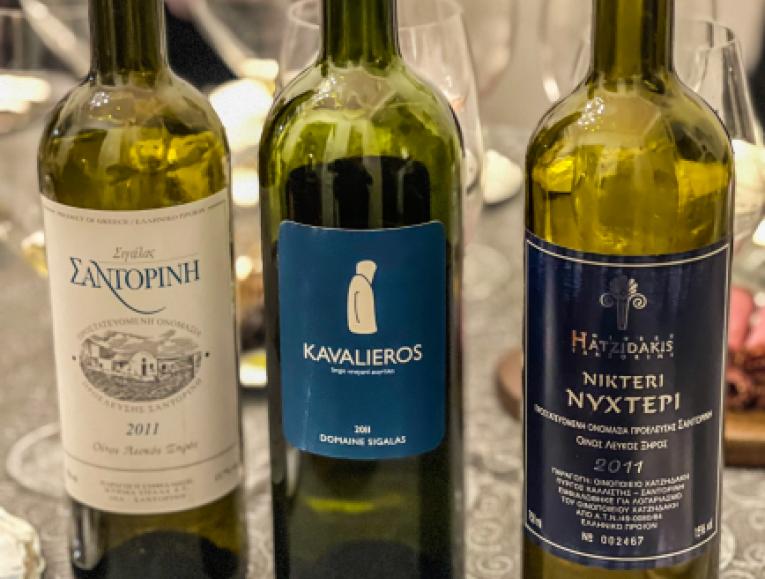