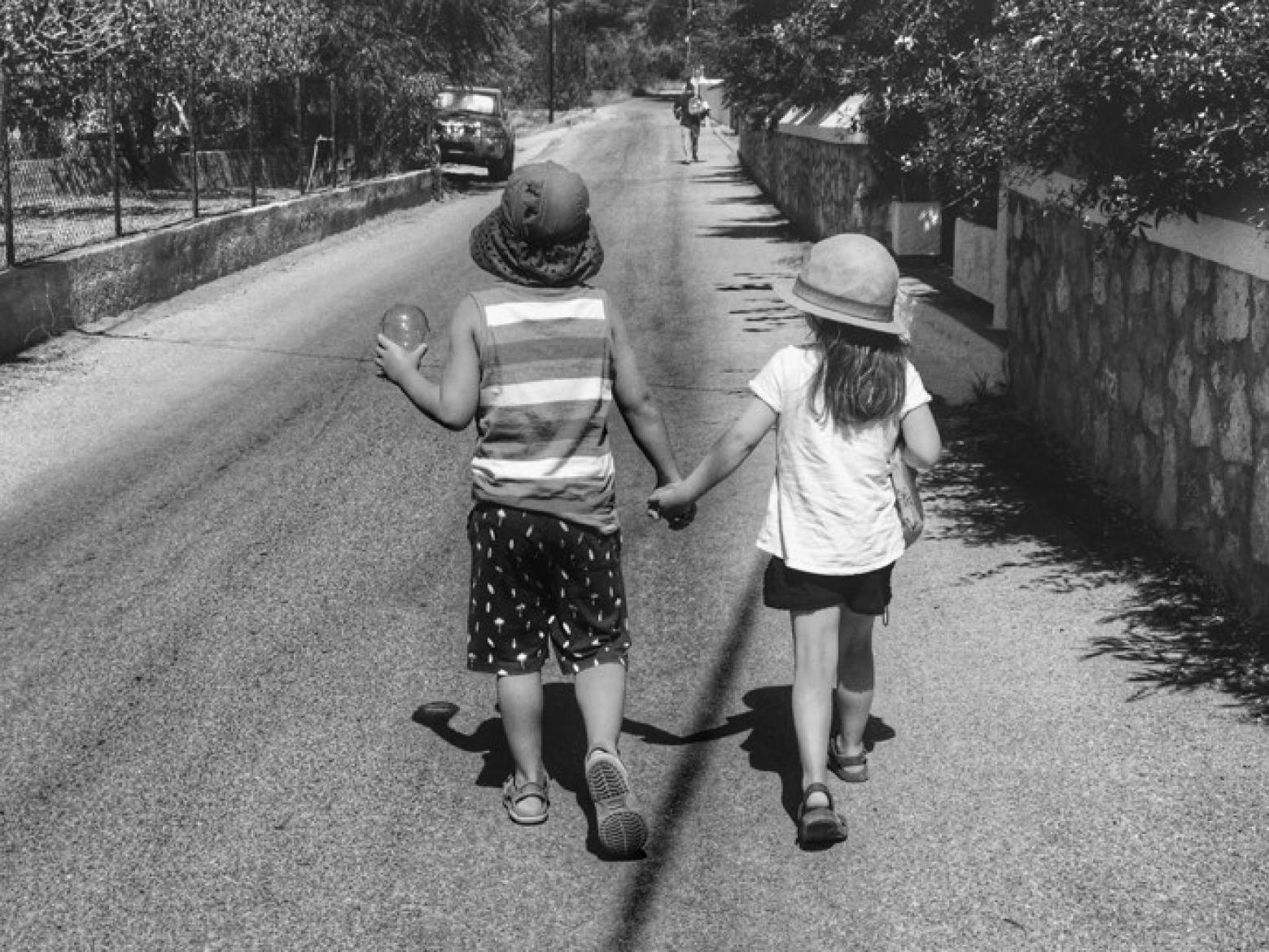 Greek wines beyond the age of innocence: A Fine Wines Question

As Greek wine emerges from its age of innocence, more and more people will speculate about the potential the country has to produce fine wines. Can this happen? Ιs it achievable, and if so what does it take?

Originally published in Greece and Grapes.

First the basics. There are two ways to approach Fine Wines. One either adheres to the classics, Bordeaux, Burgundy, Rhone and so forth, which may cost a penthouse in Manhattan, or singles out a wine which is impressively delicious, from a region outside the expected, and pursues its success at a more friendly price. Back to the Greek wine argument now, I believe that most people will agree that Greek wine has made significant progress over the last few years. It has even touched on the threshold  of Fine Wines in some cases. Nevertheless, there is still no wine that can match up to a Mouton, a Leoville Las Cases or even a Sassicaia and a Pavie, although it does appear that Santorini and possibly Naoussa have the dynamics to do so.

Why is this the case? I would argue for many reasons. To start with, Greece is a tiny dot on the global wine map, included in the “others’’ category, which means few will lend an ear to its voice, despite the rapid rise in the quality of its wines. This also curbs the marketing of the products.  And, despite the enviable wine history, which has been interrupted on multiple occasions due to the constant wars, nowadays Greece can only demonstrate first or second generation producers, whereas in other regions, eg. Alsace the line of producers has been continuous since the 17th century.

Let me talk a little about what happened after the Greek Revolution and the liberation from the Ottoman Empire in the early 19th century. Initially, a fragile kingdom was established under the rule of King Othon, a rather faint-hearted leader, and an initial aristocracy. About 70 years later there was another war, the First Greek-Turkish War of 1897, followed by two Balkan and two World Wars. Unfortunately, this was not the end as a civil war ensued that was closely succeeded by a dictatorship in the late 60’s. And the icing on the cake? Phylloxera, as almost everywhere in Europe, made its appearance in 1898 and gradually destroyed the Greek vineyard.

I would call this continuous lack of stability an unfavourable condition for crafting fine wines, although there have been exceptions like that of Chateau Musar that survived in the war zone of Lebanon. With all of these difficulties I am truly proud of the current position of Greek wine in the international scene. This prolonged instability together with the lack of critical mass due to the small productions are the basic reasons behind the absence of fine wines.

Things can and will change as long as attention is paid to quality, emphasis is placed on detail, and strong marketing is designed that will be supported by continuity. Greece has what it takes to make Fine Wines. A strong wine culture is needed and that is a work in progress in the country.

There are many examples of areas that have risen to a fine wine status in recent decades from winemakers who were plain farmers. Even in France! For example, in Condrieu in 1960 there were only 8 hectares left, and the vision of a single man, Georges Vernay, lifted it out of obscurity and we now talk with admiration about the wines of the area. In Côte-Rôtie the wines cost a little more than a spinach pie before the 100 point scores given to the LaLa's of Guigal by Robert Parker. In Cornas, further to the south, the wines of Clape and Allemand got on board the fine wine elevator only in recent years.

And if we go outside France, how long is it that the Super-Tuscans have been in the fine wine game? Antinoris released his first vintage only in 1968! Not to mention the even more recent Swartland wines of Sadie and Mullineaux or the Priorat wines. How about Pingus and Faraona?

Passion, hard work and wine culture are the means necessary for someone to achieve a position on the vintage pantheon; it is not necessary to have classy pedigrees or centuries of wine-making in one's past to manage this.