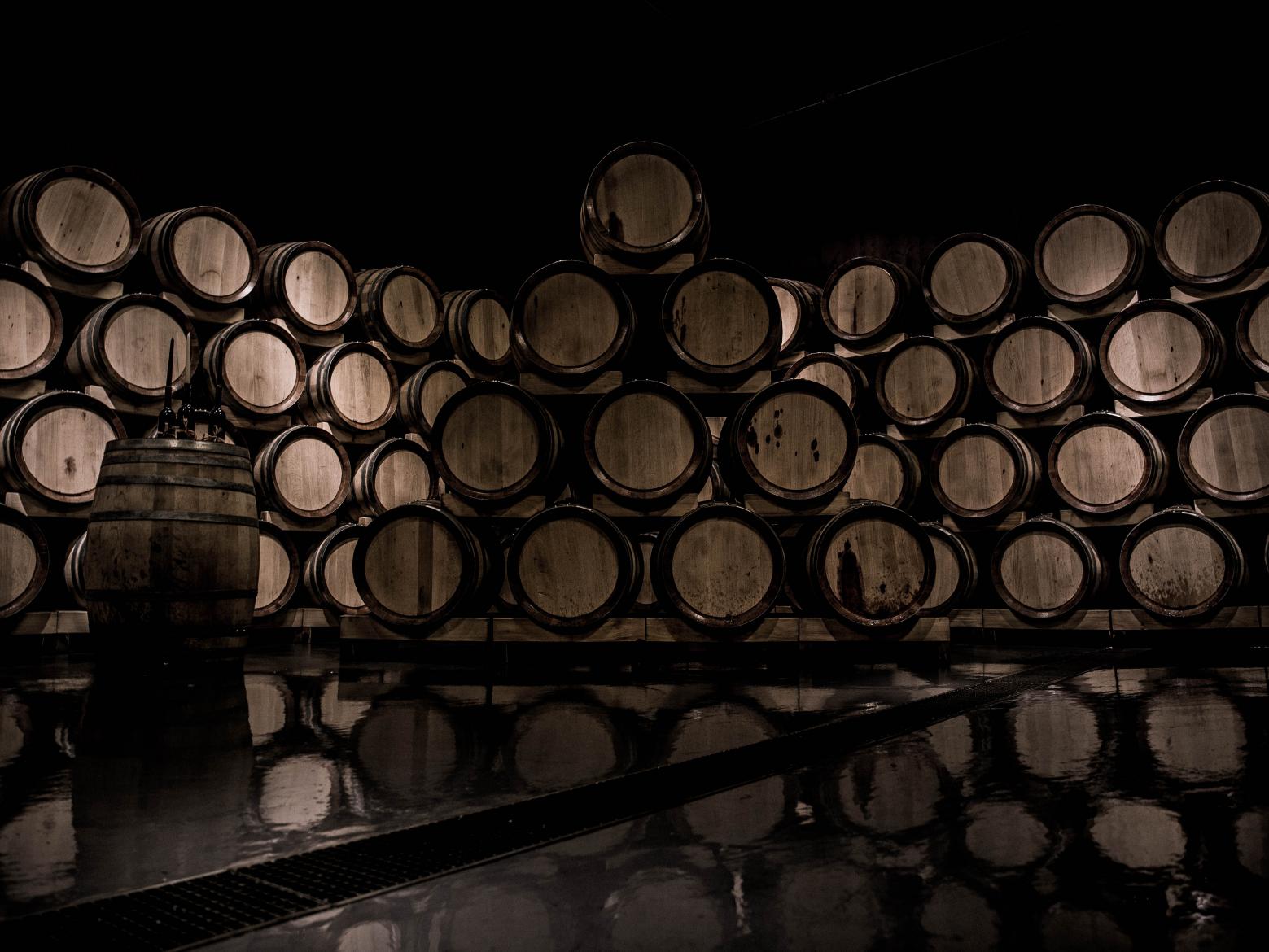 In the Makings and Promising

Young blood is vital; it gives life a breeze of fresh air, it adds more spice, depth and excitement. Who does not want a little bit of extra flavour in his dish, a little bit of salt and pepper? A dimension which is not the classic expression of a variety or a terroir.

In this blog, I am constantly working towards opening a discussion about Greek wine, as I believe that if this does not happen, Greek wine will remain in the same position. It will not evolve. It will literally be going around in circles and when the whirling excitement slows down, things will just settle back to their initial position. Nonetheless, this will probably make us wiser, but we will have learnt the hard way. The only solution, that I see, is to pay more attention to the vineyards. To actually take the time to walk through them and observe the vines. Talk to the producers, taste more wine and be open minded.

Over the last decade, Greek wine has created a solid name for itself in some markets, like those of the USA, the UK and Canada. It has achieved a more moderate reputation in Germany, and is developing one in Australasia. The figures are available to anyone who would like to check them (provided by keosoe, in Greek only unfortunately). There are quite a few producers who deserve credit for this; quality producers who have contributed to what Greek wine is as a brand. An attempt to name them all bears the risk of forgetting someone, so I will be naming just a few, as an example. Alpha, Gerovassiliou, Gaia, Kir Yianni, Sigalas, Skouras and Tselepos among others.

In the meantime, a new generation of wineries has emerged, which have followed the lead of their predecessors and have added another layer to Greek wine. Douloufakis, Lyrarakis, Gentilini, Argyros, Thymiopoulos, Tetramythos are some classic examples, but this is certainly not an exhaustive list.

I have left the cherry topping for the end. This refers to the wineries that are rising fast, that combine quality and a vision for a bigger picture. These are artisanal wineries, often underdogs, usually with small productions, that craft some of the most exciting Greek wines at the moment. Think of wineries, rarely mentioned so far.

Diamantis: a work in progress from Dimitris Diamantis, who crafts exciting wines made of Xinomavro and Moschomavro in the unsung terroir of Siatista in Macedonia. Diamantis has a dream of reviving the area, the vineyards of which have shrunk to 350 ha, but which are very impressive and go up to an altitude of 900-950 meters. Siatista is one of the coolest Greek mesoclimates.

Santor: A biodynamic effort by Panagiotis Dimitropoulos that is in the process of being certified, and which already exports most of its small scale production of 15.000 bottles. His impressive and authentic line - up includes a Roditis that matures in amphora, a skin contact Santameriana (a white Asprouda) and a gorgeous Agiorgitiko. All are very pure, with exciting aromas and mineral complexity. These are esoteric wines for the open minded, from the Peloponnese.

Volacus and Domaine de Kalathas: Two producers, from the Falatados terroir, on Tinos island who work with a range of varieties. Volacus is more mainstream with Assyrtiko, Malagousia and Mavrotragano, whereas DDK focuses on local varieties such as Aspro Potamisi, Mavro Potamisi, Rozaki, Koumariano and natural winemaking.  For more information you can read the Ode to terroir post, which has a full description.

Chrisostomou and Kourtis: Chrisostomou and Kourtis are situated in the shadows of Mt Olympus and on the edge of the Pierian Mountain Range. Kourtis is an artisanal winery of rock star Apostolos Kourtis; His Vidiano and Trebbiano are excellent and so is his red blend of indigenous and international varieties called Oinovion (Cabernet, Merlot, Xinomavro and Agiorgitiko). Chrisostomou, on the other hand, produces 40.000 bottles from 11 hectares near the Pydna area. His Moussaios Assyrtiko is fruity, but also mineral, and ages very well; his red Moussaios, a blend of Xinomavro and Limniona is perfumed, structured and absolutely delicious.

Dimopoulos: This is a new effort from the area of Amyndeon, which expresses Xinomavro with power and substance. Konti Karydia has a trademark mineral complexity and is one of the most fascinating blends of indigenous and native varieties in the country. An elegant blend of 60% Xinomavro, 20% Cabernet Sauvignon and 20% Montepulciano, from the Kokkina Chomata and Konti Karydia vineyards.

Oenops: An emerging effort by the ex winemaker of Pavlidi, which focuses on fruit purity and adventurous winemaking. The path Nikos Karatzas has followed is rather unconventional as the business model employed is one of finding exciting terroirs to work with. This philosophy is simple. As Karatzas puts it: “liberated from PDO and PGI regulations we are looking for different terroirs that will bring out the character of the varieties, with minimal intervention in the winery. So, as you will see in the near future, our 2017 Xinomavro is a blend of Naoussa, Amyndeon and Rapsani. The only thing which counts, for me, is what a wine tastes like, and I am trying to express varietal character with as much validity as I possibly can.”

Hope you may enjoy some of these wines in the near future and I would love to have your impressions.

Photo by Daniel Vogel on Unsplash