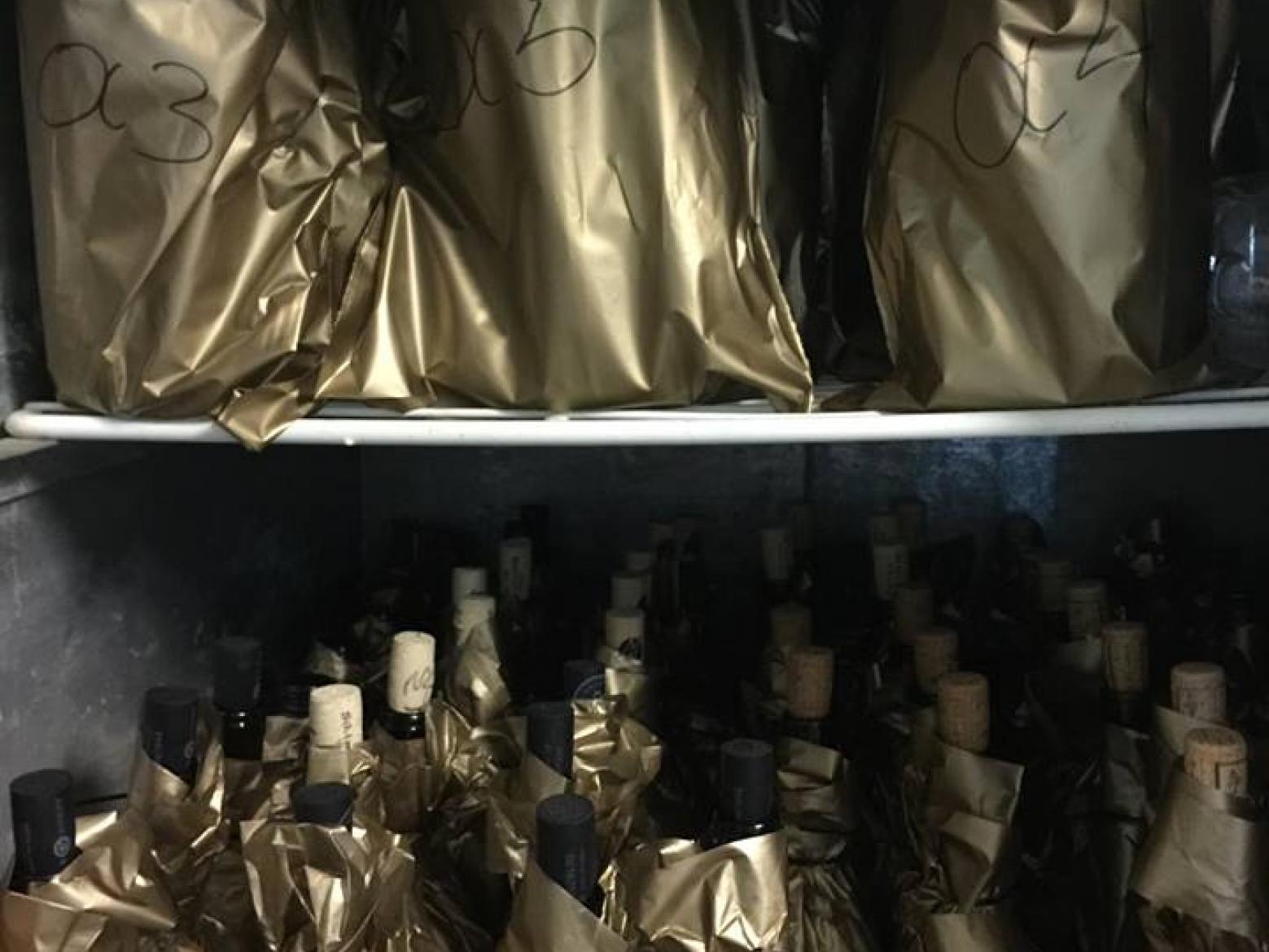 For quite some time now, fashionable white Greek grape variety Malagousia stands for me for fun and delicious wines with good complexity for their style but it seems that there is more to it. During the Malagousia workshop held in Thessaloniki few weeks ago, we explored every angle of this intriguing and popular variety.

A whole new world was laid out in front my eyes! So I can now happily admit that if Malagousia is planted in the right mesoclimates (i.e. high altitude and poor soils) and if yields are restricted it can produce delightful wines with the ability to age remarkably. And though Malagousia cannot be expected to rise to Assyrtiko's levels of complexity and depth, certainly is a variety to notice.

Organized by Wine Style of Stefanos Kogias with 70 attendees and 32 wines tasted, the highlight being the impeccable Porto Carras Malagousia 1994, the first single varietal effort ever produced.

The mastercall soon turned to an open forum, sparkling quite interesting discussions between the participants, the wine producers such as Vangelis Gerovassiliou, Pavlos Argyropoulos and Professor Stefanos Koundouras. In this case I was the humble moderator trying to spike up things with my interventions. I plan a series of posts starting with the origins of the variety leading to styles and reviews of the top ten wines tasted.

Gerovassiliou,  the person strongly associated with Malagousia's rise to fame, explained that an agronomist working for the Institute of Vines in Attica named Kotinis had planted an experimental vineyard with Malagousia. Starting from there it is highly possible that the first fifteen Malagousia vines were transported to Domaine Porto Carras in 1970 (according to Kotinis) or presumably a little bit earlier (in 1968-69) according to Porto Carras' agronomist Nikoloudis, a detail that perhaps doesn’t change much.

At this point it should be noted Gerovassiliou's statement that the credit for saving Malagousia goes to Domaine Porto Carras in Halkidiki. He said that he was lucky to be part of that great team working there at that time as an oenologist.

However Dioni Samara, the winemaker of Domaine Porto Carras, pointed out that harvest records of Malagousia exist as of 1970 (a production of around 300 kilos) so it is very likely that Malagousia was planted even earlier than 1970, between 1967 and 1968 making Gerovassiliou sceptical. He commented that ''It seems more logical that it was not Kotinis and if Kotinis was the one it was not in 1970 but earlier. But earlier does not make sense, it must be a misunderstanding….'' .

He concluded that he couldn't be sure for that, but the one thing he could say with confidence was that no research for Malagousia existed in the Institute of Vines until the early 80's. For Gerovassiliou, this indicates that the variety was totally ignored by the Institute where for other varieties there were microvinifications and interest. It was only in the 80's that things started changing with the entrance of Mrs. Kourakou as Head of the Institute.

This makes me wonder, if it was totally ignored by the Institute, how was an experimental planting maintained in the 70's?

So it seems that all agree that no one can be certain, whether Kotinis gave the vines via the Institute or another person, Professor Logothetis from the University in Thessaloniki was the one who discovered Malagousia in Central Greece bringing vines to Porto Carras. Blurred lines! Still Gerovassiliou is willing to accept Kourakou's view that it was Kotinis despite his doubts and logical arguments as described above.

Maybe this Game of Thrones scent of who actually planted first Malagousia in Porto Carras is not the most important thing in the world.

Who knows? However, what is equally interesting says Gerovassiliou is what followed concerning the spread of cuttings. In 1982 he narrates that the Institute of Vines ordered some vines from Porto Carras (Kourakou was in fact unaware of that). Then these vines were packed as seven packages and accompanied by Nikoloudis they were secretly sent by car from the Institute to Parparoussis estate in Peloponnese where they were planted in 1984 or 1985. After almost 10 years he concludes, cuttings were offered to Roxani Matsa in Attica.

And this is how Malagousia‘s road to fame started. Nowadays, Malagousia is quite reputable covering 183 hectares of plantation (as estimated in 2010) and rapidly evolving!

Kotinis: Agronomist of Institute of Vines in Attika (he argues that he gave cuttings to Porto Carras in Halkidiki in 1970)

Nikoloudis: Agronomist of team Porto Carras. He argues that the vines were planted in 1968 or 1969.

Dioni Samara: Winemaker of Porto Carras who revealed records indicating that Malagousia was possibly planted in 1967 or 1968.

Professor Logothetis: One of the two key persons together with Kotinis. Unfortunately he has passed away. He was travelling around the country looking for rare varieties like Malagousia. It is possible that he found Malagousia in Central Greece and replanted it in Porto Carras. It is either him ot Kotinis via the Institute that gave the cuttings to Porto Carras..

Domaine Porto Carras: Historic winery in Halkidiki which saved Malagousia from extinction according to Gerovasiliou.

Vangelis Gerovassiliou: Winemaker at Porto Carras from the 70's who is unanimously considered as the ''father'' of Malagousia.

* For a detailed presentation of Malagousia's story check also this article from Keith Edwards. It’s worth reading. 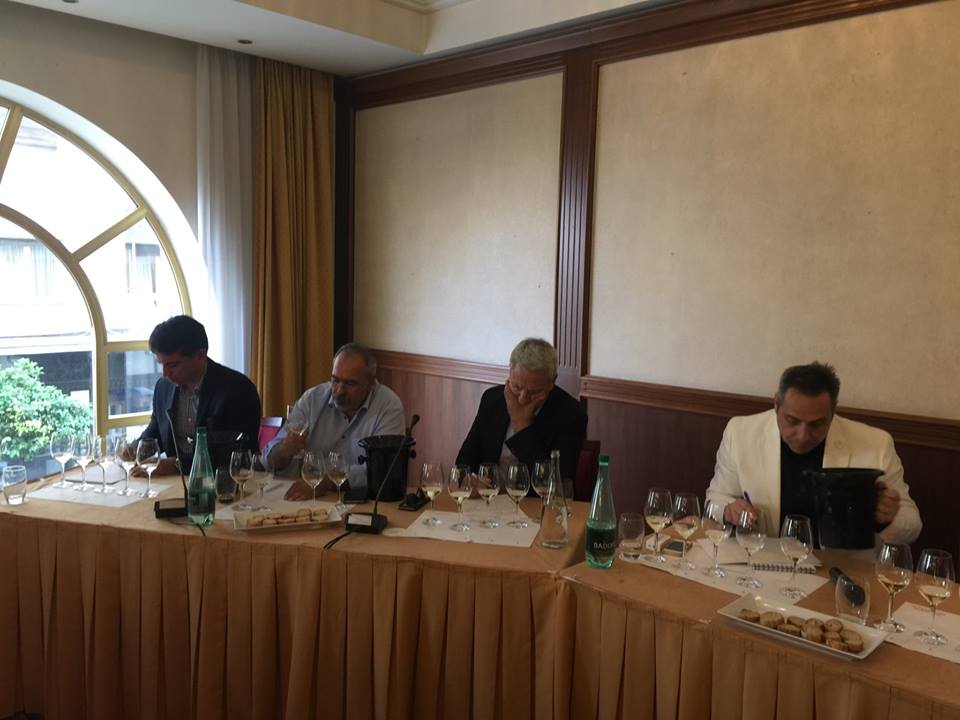 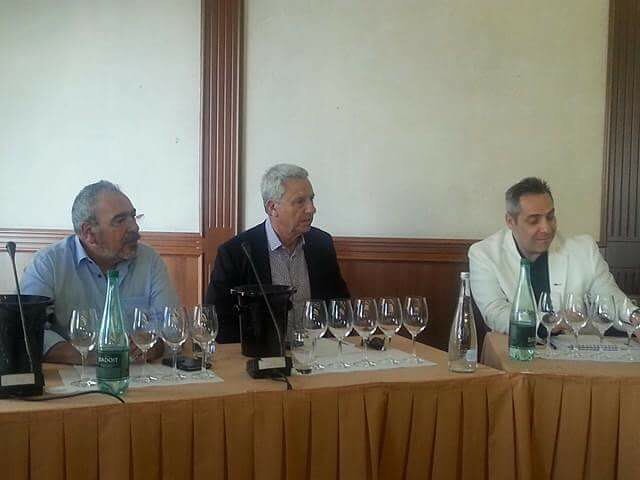 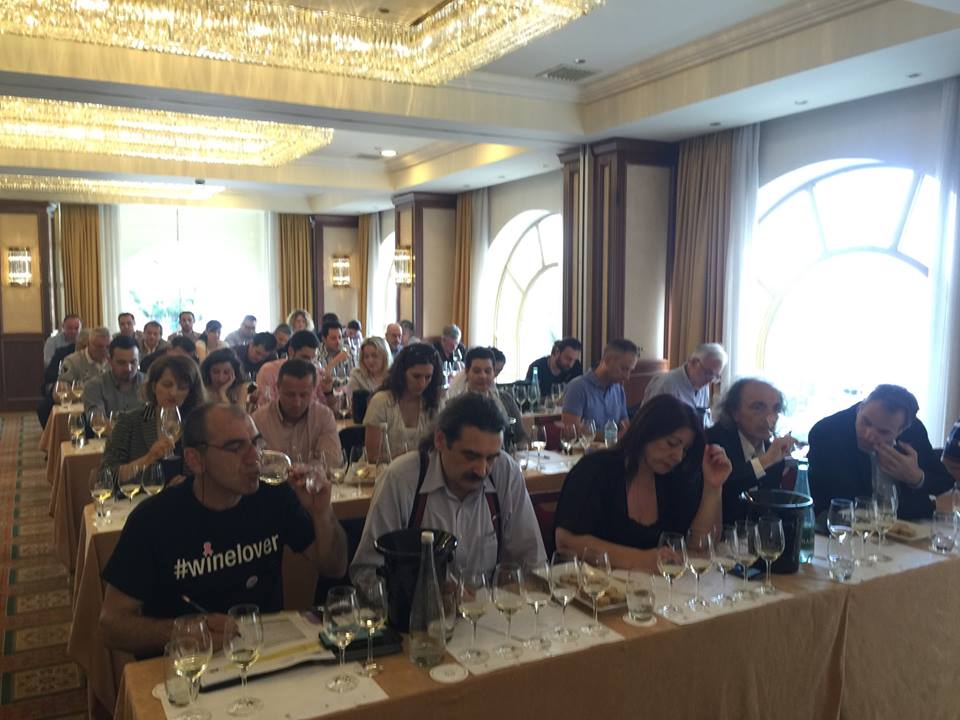 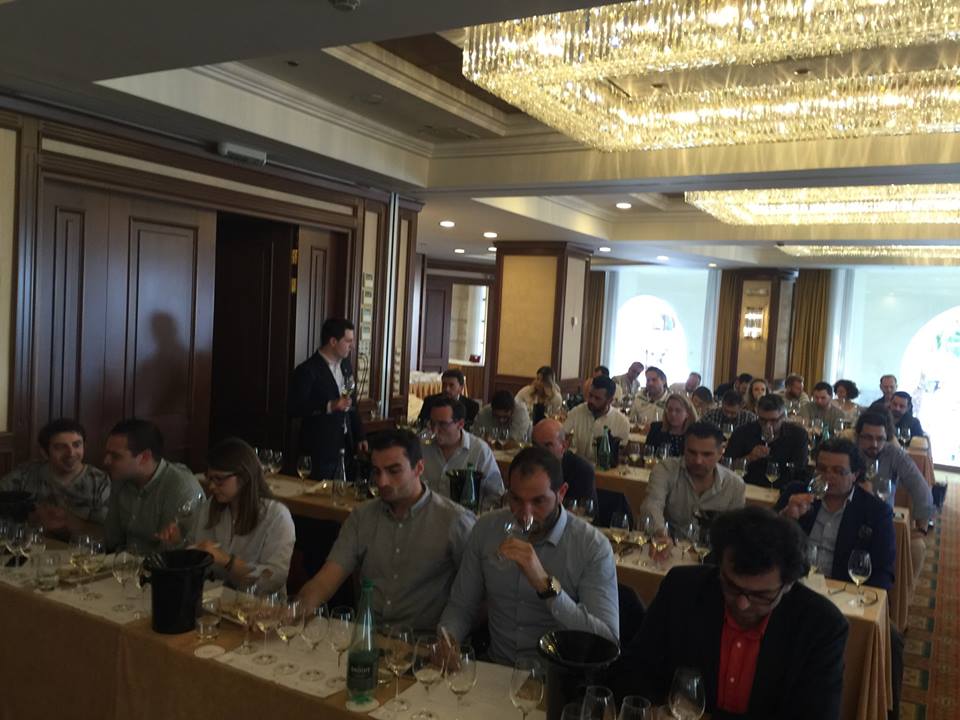