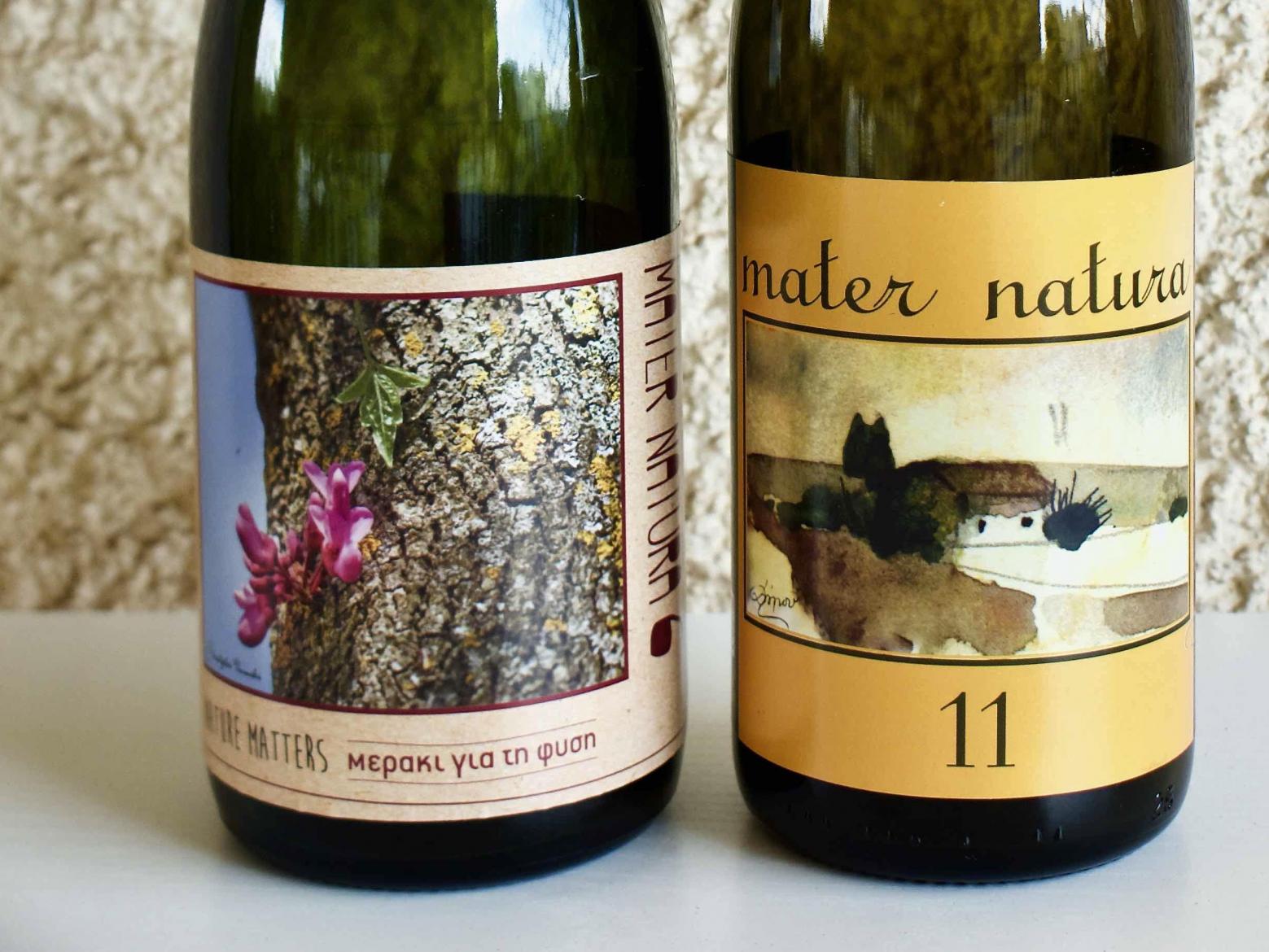 Some of the most exciting encounters occur by complete chance. For example, this past August, in a need to flee the incredible heat, the smoke and ashes of the fires in Attica, and the crowds we imagined would be flooding the islands, we visited our beloved Zagorochoria in Epirus. Mind you, I have never seen so many people visiting the mountains during summer vacations in Greece. Not such an imaginative idea, after all. We stayed at Oresti’s House in Ano Pedina, and the very hospitable architect owner Eleni Pangratiou introduced me to winemaker Vassilis Vaimakis, who happened to be a friend of hers.

So, out of the blue, I landed myself an interview with him.

I met a man in his seventies, wearing a striking burgundy shirt, reserved, a little distant, with the most piercing eyes. Courteous, serious, confident, not generous with smiles, with a firm view about winemaking and life in general. He studied physics/chemistry but later decided to follow in his father’s footsteps and make wine. He trained in winemaking in Attica and worked at the cooperative of Amyndeo for four years, but spent most of his work life as the winemaker of the cooperative in Zitsa. In the latter years, he was the General Manager there. “My aim at the cooperatives I worked for was to uprate the products and make better profits for the producers. I resigned my position at the Zitsa cooperative in 2004”.

In 1999 he and his late wife started their own project producing vinegar (Vaimakis Family) because they felt vinegar was significantly degraded. “The vinegar making process takes about a year, and then it is aged for five years before release”. Nowadays, he makes the 5yr aged vinegar and three different elixirs containing herbs, berries and spices.

“In 2005 I headed a winery in Amyndeo, and that is where I started thinking to myself that most of the substances used in the winemaking process are essentially unnecessary, so in 2009 I made my first natural wine in Amyndeo from Xinomavro grapes cultivated organically, with absolutely no additives or intervention”. It is worth mentioning that I read a lovely article he wrote about natural systems and natural processes. The fundamental point was that the inner structure of systems must stay as intact as possible for them to be beneficial, an idea I found very interesting.

The label of his wines is Mater Natura, and each release has a particular number. These are put on the market whenever he feels they are ready and not always according to vintage. He currently produces white wine from Muscat of Alexandria (Limnos), a red from Xinomavro (Amyndeo), and another three wines are in the making, a white from Debina, a Xinomavro blanc de noir, and a rosé. This year his production will be about 20.000 bottles. His Xinomavro wine sees about a year in used barrels. As Alice Feiring wrote when she tasted Mater Natura 2 (2010 vintage), “I never quite understood why Xinomavro was called the Greek Nebbiolo until I tasted this nine-year-old wine”.

As usual, two wines were tasted, wines that impressed me with their complexity and definition, but probably easier to find in New York City than in Greece as 90% of the production is exported to the USA. A couple of wine bars in Athens carry the wines, as does a wine shop in Kolonaki that has a soft spot for natural wines. The white wine is priced at 14,40 and the Xinomavro (currently sold out) at 17,90 euros.

Mater Natura 11, 2019. The lemon-coloured wine had a slight haze and aromas of lime, bergamot, roses, a herbal touch of mint and a subtle salty minerality. Very fresh on the palate, with a savoury citrus peel bitter aftertaste that lingered.

Mater Natura 6, 2018. Light/medium ruby going towards garnet with aromas of cherries, red currants, tomato paste, liquorice, a slight floral note and a whiff of tea leaves. Despite its youth, the tannins for a xinomavro wine were on the softer side, and again a lovely, savoury aftertaste that lingered. 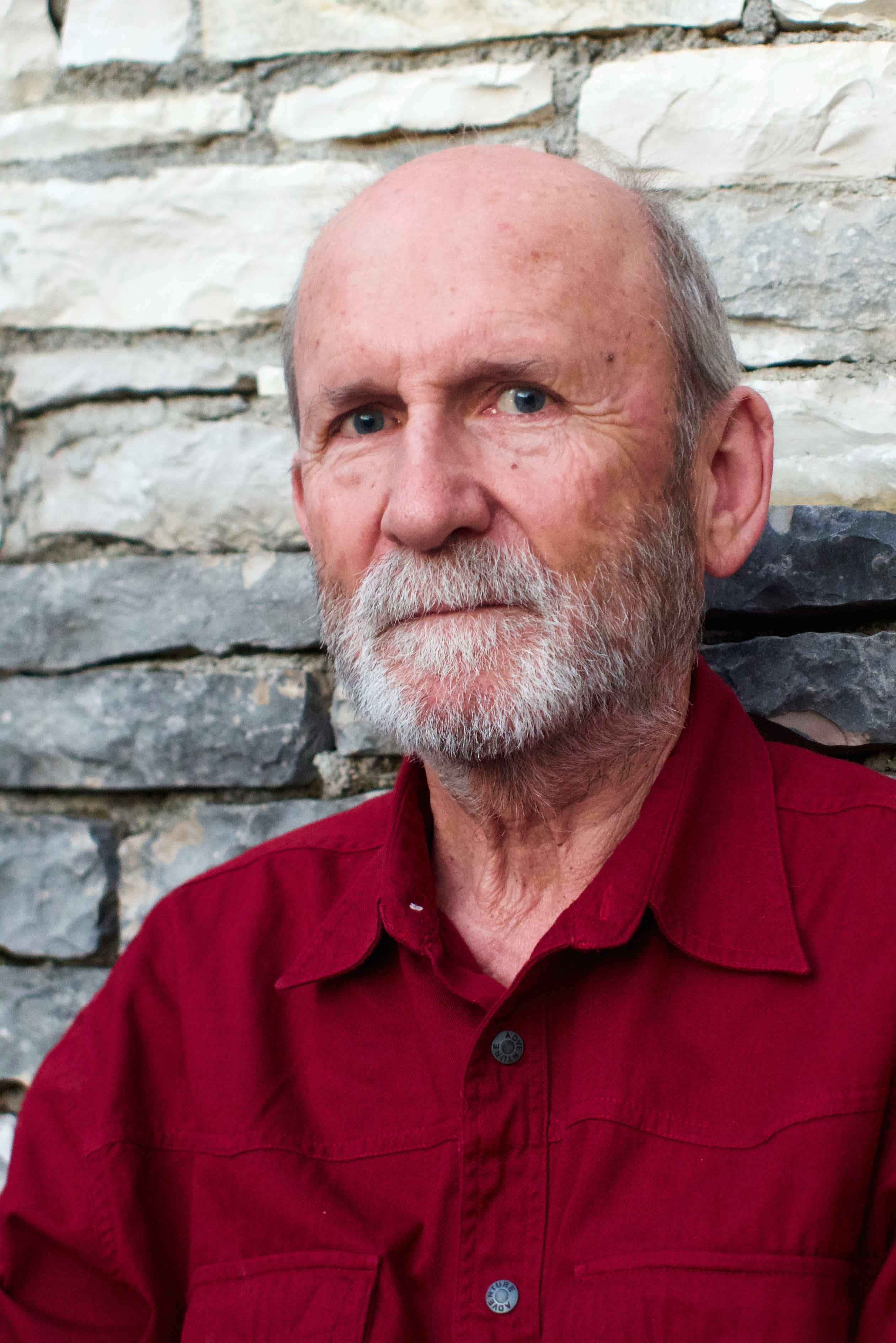