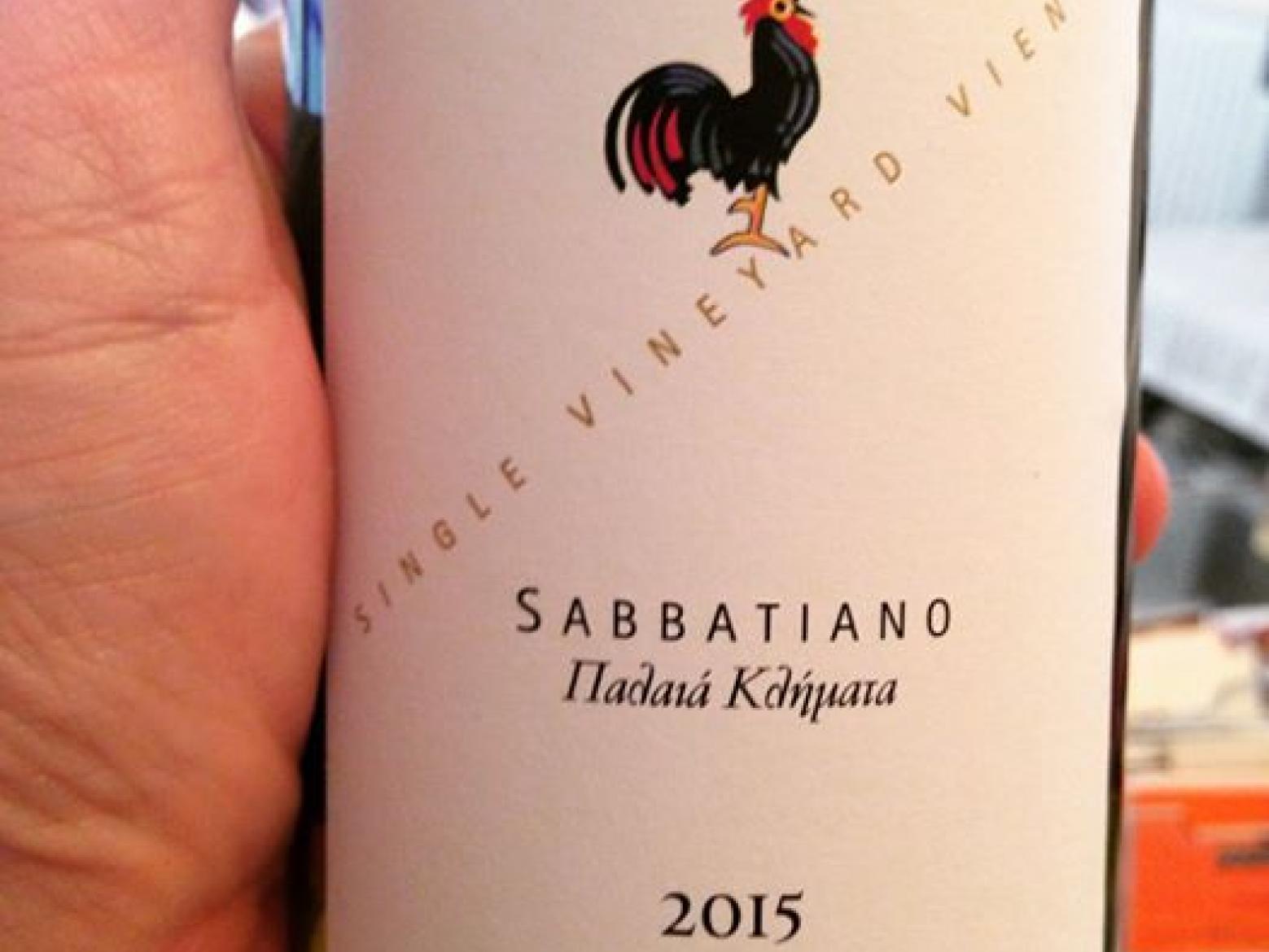 A Few days ago while moderating a masterclass for the upcoming fashionable white variety Malagousia, one of Greece's top winemakers, iconic Vangelis Gerovassiliou pointed out how a variety can rise to fame. He said that beyond any other qualitative issues there is always a talented winemaker behind to make it shine and produce remarkable wines with character and class.

For him Angelo Gaja for Nebbiolo is an indicative example to follow.

As far as I am concerned, the winemaker is the maestro of the wine orchestra. The maestro who will offer his passion, time and knowledge and bring on the surface the variety’s personality. For Savatiano, a rather neutral Greek variety strongly associated with commercial wines of high yields and Retsina style wine this person is Vassilis Papagiannakos.

Papagiannakos has put enormous effort in making it clear that Savatiano can rise to another quality level if treated with respect and if sourced from favourite mesoclimates. He says that ‘’in Attika with low yields, unirrigated bush vines of 50 or 60 years old you can get a wonderful result’’. Meanwhile it should be noted that the basis for Savatiano were put by the historic Cambas family, producing single varietal wines since 1935. At that time Cava Cambas was the pioneer wine and the first Greek white aimed for ageing!

Back to Papagiannakos now with the question of how successful he has been. Let's take one step at a time, starting with three milestones in his Savatiano journey. First was the release of an aged 2008 Savatiano last year which is still holding nicely with a complex nutty character that has misled a lot of people in believing there is a bit of oak during  maturation (there is none). He repeated that with this year's release of 2012 vintage - a totally crazy idea for almost the vast majority of Savatiano producers, or shall I say producers of Greek whites overall?

And just few weeks ago, he introduced in the market a single vineyard Savatiano leading the way in the premiumization of the variety. With this move, he really caught my attention as single vineyard wines are the superior expression of the terroir. The wine is called Vientzi and it is produced in 3000 bottles for the 2015 vintage.

The producer comments on many names associated with this specific plot yet he preferred to call it Vientzi instead of Koutsouro or Dagla. If you can understand Greek I am sure you will agree he took the right decision. In Vientzi the soil is red clay over a limestone subsoil and the age of vines is 60 years old.

The wine now shows aromas of almonds on the nose along ripe and tropical fruit on the palate, good freshness and minerality. There is a lot of depth of fruit and impressive complexity as well. Vientzi makes a strong case with its flesh and precision and is very delicious now yet I believe it will reveal more layers during the next 3-4 years. 92/100. Retail price of 11.50 euros (Greek market). 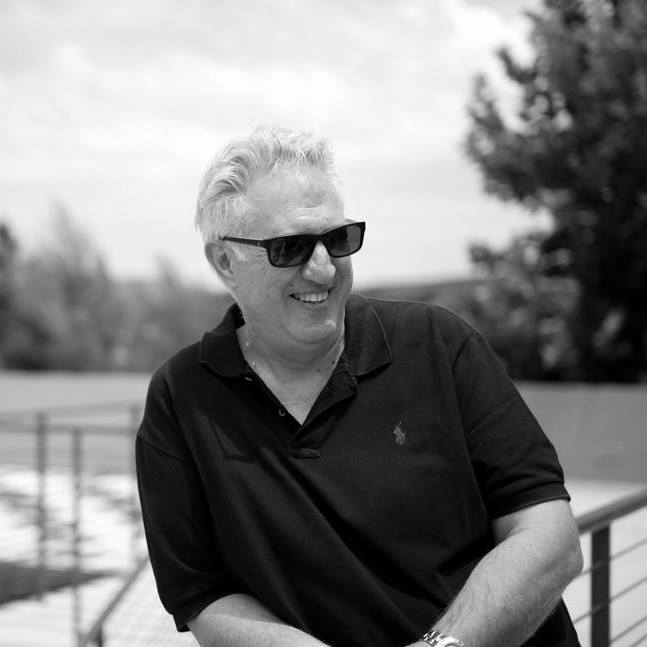