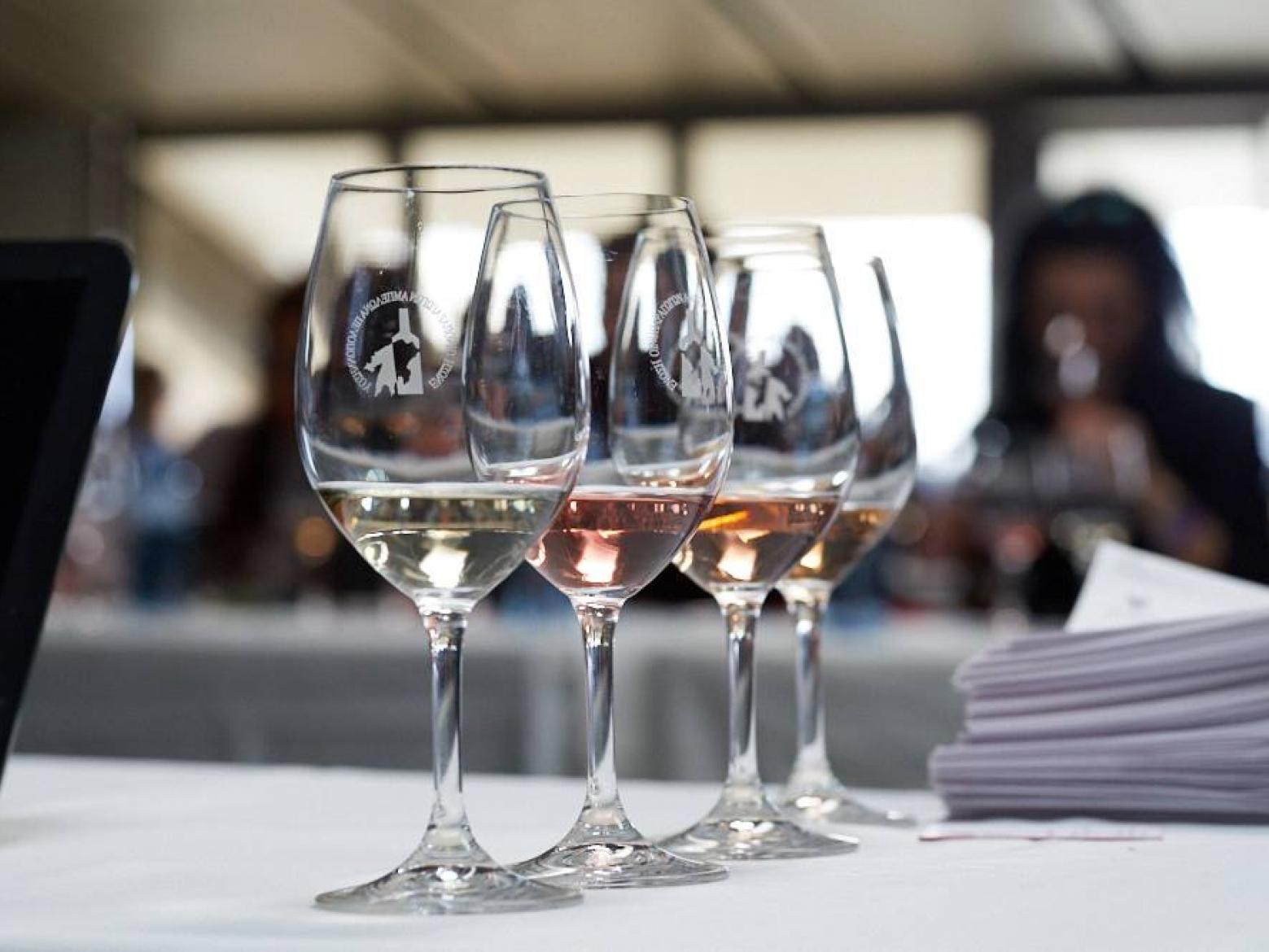 I am a living example of how taste is acquired. A few years ago if I drank wine that was not highly concentrated, with high alcohol, with obvious oak - a punch to the senses - I would probably not have had much to say about it. I definitely wouldn't have liked it. Anything less would have seemed “watery”.

It so happens, that a long while ago, I was having a talk with a friend of mine about tea. During the conversation she mentioned how she had met a couple from China, who had invited her to tea and that she had left very disappointed because the tea was 'undrinkable'. “It was so weak that it didn't feel like I was drinking tea,” she told me quite disgusted. “Would you have thought that the Chinese don't know how to drink tea?” I listened to her question quite perplexed myself. I uttered something like: “Oh, shame!” (this means: what a pity, in South African English and it's an answer that is always relevant; whatever the context). I could see there was something, in what she was relating, that we were both missing. But I didn't have a clue as to what that could be.

Well, it's unbelievable how questions are answered out of the blue, and usually by the oddest of people. A while after that first conversation, a neighbour, who had returned from a business trip to China, started relating the following story, quite excited about the information he was disclosing. “You know what really struck me in China? You won't believe how these people drink their tea!” I knew exactly what he was about to say and I tried very hard to act curious. He continued, “Watery, I'm telling you.” “Oh, no” I said politely, but then he surprised me by continuing, “You will not believe why that is. For one thing they drink tea all day long, so it can't be too strong, right? But the main reason is...” he looked at me expectantly to see if he had caught my attention and said, “They want to be able to understand the taste of it. You didn't expect that now, did you?” Well, he had captured my attention, that was for sure,
“What do you mean by the 'taste of it'?”

“You see, they explained that if you make a very dark tea, which is very infused, you miss all the flavours. It's too concentrated to allow you to tell things apart. In the beginning I was quite skeptical, but then I tried to understand what they were telling me, and.....they were right! You can't imagine how much flavour tea actually has. They explained how different teas need to be made at just the right temperatures (not too hot and not too cold), and how the leaves should not be steeped for too long, so that you don't get all the bitter flavours, and.......” I was lost in thought at that point, until I heard him say, “Pretty much like your wine, you see.”

I felt I could kiss him. Yes, exactly. Like with my wine. Only I needed somebody to go all the way to China and talk about tea to make me see the obvious.

One thing you learn in psychotherapy is that giving a piece of information to someone is irrelevant, if the ears of that person are not ready to capture the information. If I had been told the exact same thing years before that, I doubt I would have really understood what he was talking about. He caught me at a time when I was in the process of tasting a different style of wine, that had less extraction, less barrel, less alcohol, less... In the beginning I had to make quite an effort to 'see' the beauty. I shamelessly lied a few times, when everybody else seemed to pick up the splendour of a wine and I hadn't a clue what they were raving about. 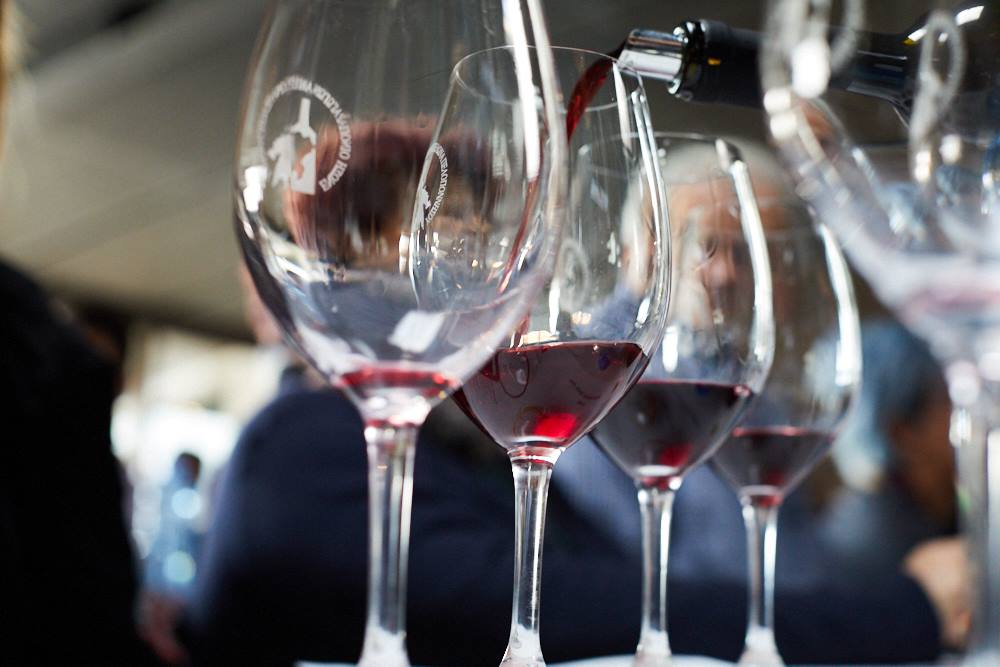 This past Sunday, the 17th February, was the day for the annual exhibition of the wines from the Peloponnese. An important area of Greece, that contains one of the very famous PDO regions, Nemea, and many smaller ones (PDO Mantinia, Mavrodaphne of Patras, Patras, Muscat of Patras, Muscat of Rio-Patras, Monemvasia-Malvasia). The venue is the Hellenic Motor Musuem. Once again, I was struck by the antithesis. The cars motionless, shining; the wines shockingly full of life. The past and the present side by side. Captivating and bitter, in a way. You can imagine the bustle. 45 wineries, countless people. Organised imaginatively by the two ladies of Winetuned (Marianna Makriyianni, Vassiliki Koutsovoulou) and Gregory Michailos.

I remembered all of this as I was tasting. I made a mental note of how focused I am nowadays on wines which are unadorned, 'unfancy'. Wines that are true to the variety and not true to the oak they were kept in. Wines that unfold their aromas slowly, and show their depth steadily, if you have the patience to come back to them. I can now see how concentration blurs the constituent parts.

At the exhibition, in a tasting held by Yiannis, I had the amazing luck of savouring two experimental Agiorgitiko wines, that left me at a loss for words (not usual for me). The first was a wine made of a virus free Agiorgitiko, planted on limestone soils, from the Gaia Winery, and the second, planted at 580m on red clay soils, and matured in amphora by the Skouras Winery. The amazing colour, the clarity and precision of the fruit (red fruit and sour cherry), the slightly peppery notes, the inkiness, the flint, the absence of oak, made me fall in love with Agiorgitiko over again. They reminded me of Mencia wines (naughty, naughty me!), rather than Merlot wines, which is the connection normally made. Could this mean that Agiorgitiko has been underrated? Should it be handled in a different way and will this give us completely different wines? Let's wait and see. 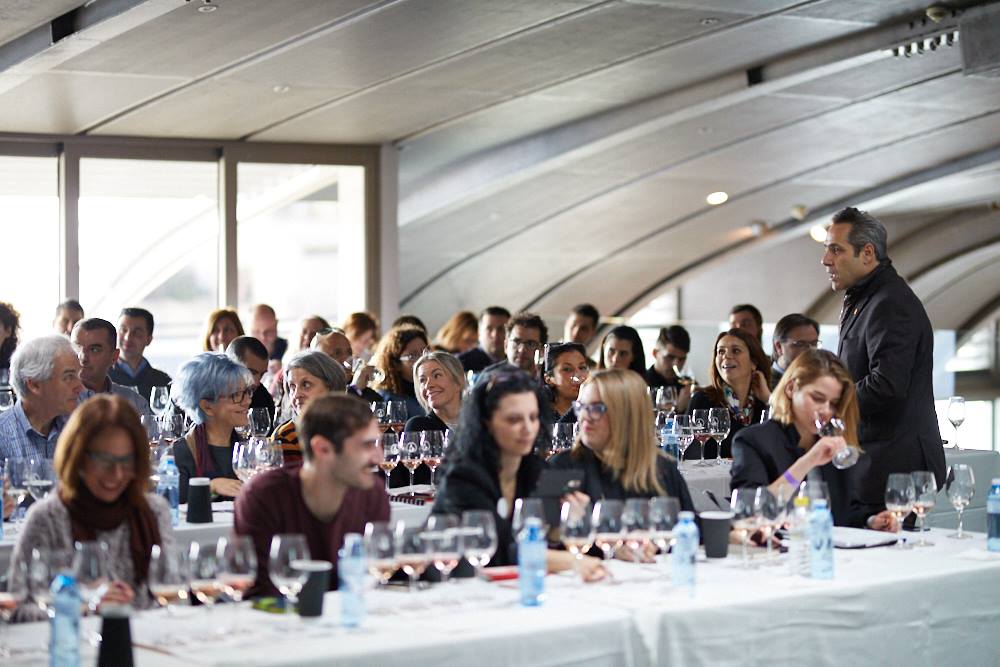 A South-African Greek who has practised psychiatry and analytic therapy for the greater part of her career, but is also in love with wine. She attained the WSET Level 3 qualification and is currently trying to blend these seemingly disparate interests. Writing about the different brews and the people behind them is her newfound interest. She will be contributing to the site on a monthly basis.

Tweet
Comments
Submitted on 03/23/2019 - 20:57 by spyros tzavaras
Very interesting article. This kind of thaughts are appealing to more and more wine lovers, people who are fed up with "marmalade" style wines, unable to pair them blissfully with real food. I believe in divercity, localization (terroir), winemaker's freedom of global (and local, or govermental) manierisme.
Post your comment