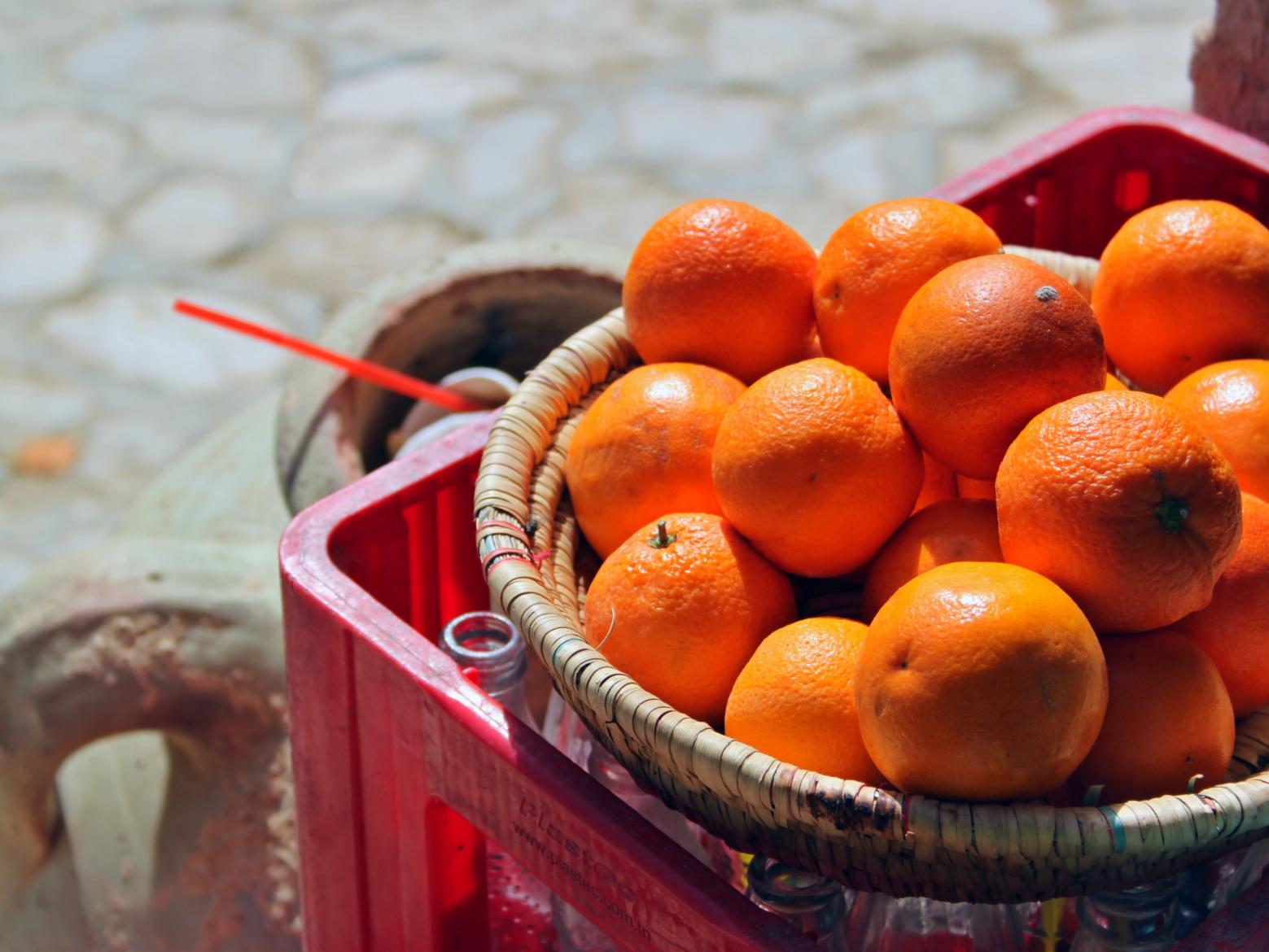 Let’s admit it, orange wines can either combine the best of two worlds (red and white) or the worst of them! Unfortunately, the first of these wines to reach the general public, in the early part of our century, were more akin to the latter. At the same time, it seemed as if all the more producers were popping up with a ‘Skin Contact’ or ‘Orange wine’, in their need to keep up with the modern trend. Nevertheless, all things change and this new, or rather ‘ancient’, style of wine has now become better than ever, and many producers are crafting really interesting wines, which differ greatly from the oxidative style we initially associated with orange wines.

This column aims at giving you recipes that are simple to make in your own home, together with other suggestions you might enjoy that will assist you in pairing wine with food. Today, we will be suggesting a humble slow-roast, whole chicken with paprika, cumin and turmeric for your Sunday lunch. My lovely, half-Finnish, wife has made many Nordic-influenced dishes over the years, that would match this style of wine perfectly, like home-cured salmon gravlax, but lately she perfected her recipe for whole chicken roast with paprika, cumin and turmeric, which she combines with classic Mediterranean herbs like thyme and oregano.

The majority of red wines don’t really pair with the paprika flavours and most white wines would under perform in this case, except maybe an aged Assyrtiko, but that’s another story. Back to Orange wines and the perfect pairing for them. I happened to taste a Tetramythos Orange Roditis at home, that accompanied the gentle protein of the chicken and the north-African/Mediterranean spice rub of Mrs. K’s chicken really beautifully.

Cypriot wine to try: When, and if, you have the chance to visit the beautiful winery of Tsiakkas in Pelendri ask for their experimental ‘Orange Xynisteri’ and you won’t be disappointed!

Photo by Naomi Koelemans on Unsplash

Andreas Kyprianou is a Cypriot sommelier and current holder of the title of the Best Sommelier of Cyprus. He was also the first Cypriot to have passed the Advanced examination from the Court of Master Sommeliers, last step before the Master Sommelier title. He is the owner and Wine Director of Vino Cultura in Cyprus, that operates a Wine Bar, and a wine shop that imports and distributes wines in Cyprus. 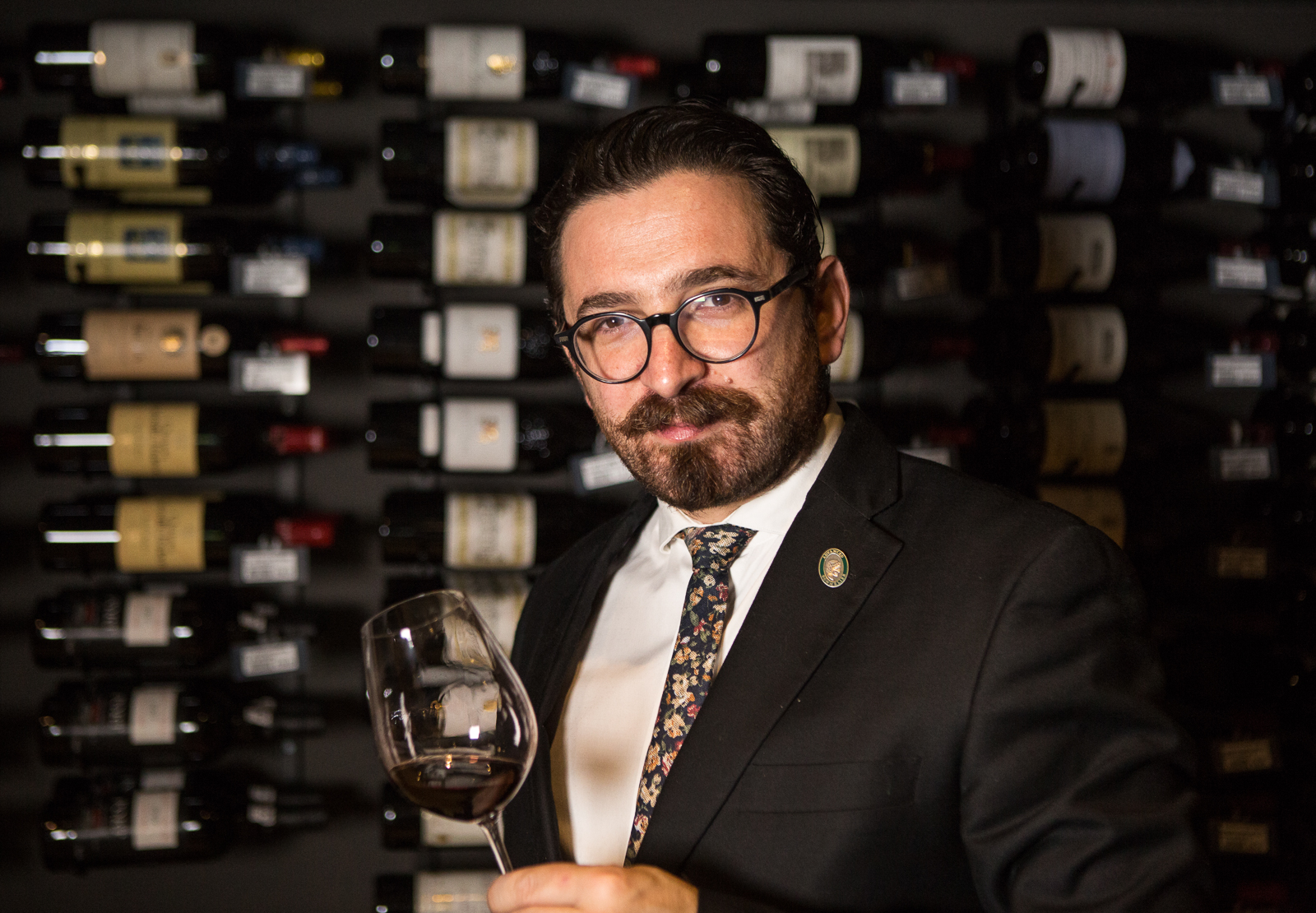