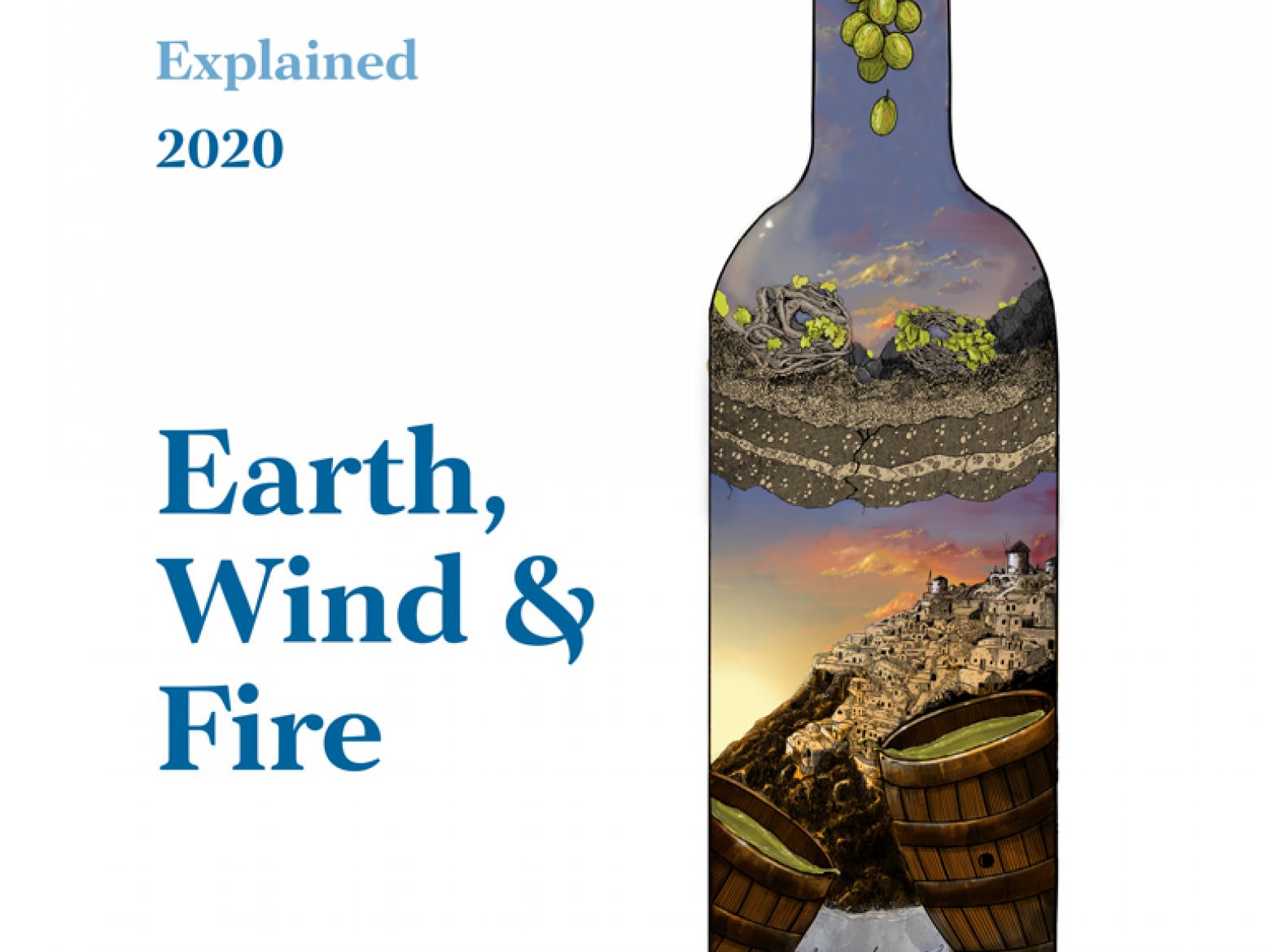 Τhere are many regions in the world that claim to be unique. But if there is one region on earth whose story exceeds expectations, it is Santorini, home to the oldest continuously farmed vineyards in the world.

Recent vintages have brought great acclaim from wine critics and sommeliers at top Michelin-starred restaurants, who have embraced these distinctive wines with great enthusiasm. As the fanbase grows, so does the fame and reputation of the volcanic wines of Santorini, attracting drinkers who want to explore beyond Chardonnay and Sauvignon Blanc.

This e-book in English that extends in 94 pages, hopefully soon in a more extended published edition, is a guide to Santorini designed to provide an overview of the island and create a reference base for locals, international visitors and professionals. It includes sections on history, grape varieties (starring Assyrtiko) and the different terroirs, together with the present and future of the industry. All 20 producers of the island are profiled, having increased significantly over the last two decades from just six in 1989. I have included recommendations of wines that I believe are worth seeking out and enjoying from the portfolio of each producer.

One of the best vignerons of the island says that the island can drive you crazy with its contrasting elements. I hope that you enjoy what has been written and visit at the first opportunity, to meet the producers first hand and taste these wonderful wines in their birthplace. Discover and explore it.

(For all twenty producers with suggested wines to taste)