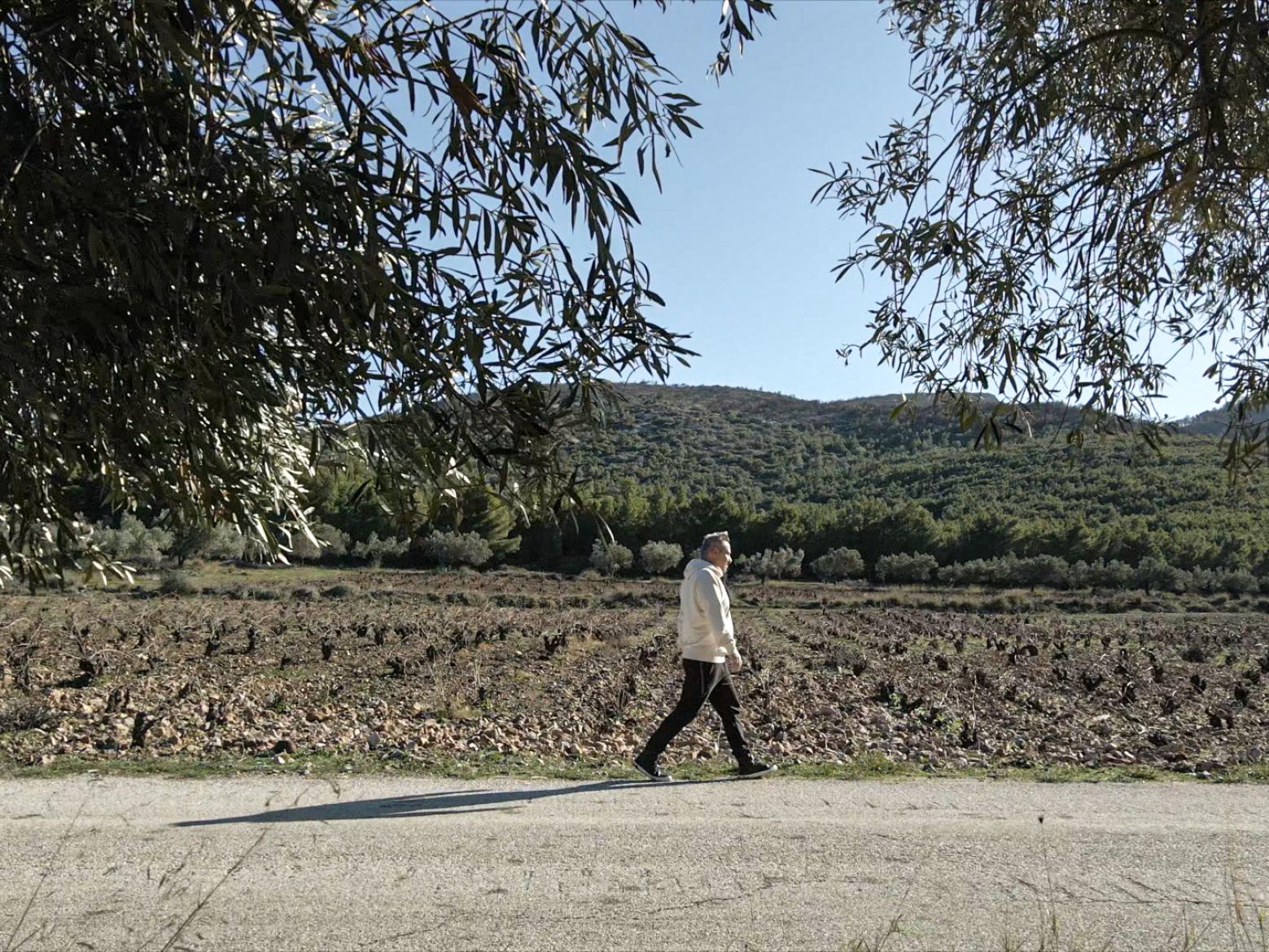 A few years have passed since Savatiano was reintroduced as a quality variety. Much has been said and written about it, mainly in a domestic context. A handful of producers in the Attica region reversed the impossible and achieved a complete metamorphosis of an abused variety associated with high yields and mediocre wines. And, of course, Retsina of rocket-fuel quality. And, how was this complete reversal of fame witnessed? Simply by producing more and more quality wines.

Historically speaking, back in the mid-’30s, the Kampas winery produced a 100% Savatiano sealed with wax and destined for long ageing. The wines were released to the market following seven years of bottle ageing. Wow! In 1982 Château Matsa, an emblematic Greek wine, was released (following the acquisition of Kampas by Boutari Wines) under the supervision of Roxani Matsa. A wine made exclusively of Savatiano in the unbelievable amount of 200,000 bottles. Let me also note that up until 1992, there was a PDO for Savatiano, Kantza PDO. This all took place almost 40 years ago, and after those times, Savatiano went downhill, both in terms of quality and consequent reputation. Any sense of reliability in the wines made of Savatiano was almost lost until a few years ago.

Then we witnessed the release of benchmark Savatiano wines such as Papagiannakos Ktima 2008, Vassiliou Fumé 2011 and Mylonas 2013 (a Decanter Gold winner) that paved the way for a glorious comeback. Wines such as Aoton 2015 followed, which gained a position in 50 Great Greek Wines together with Mylonas 2019. In addition, the wineries of Markou and Nikolou are exploring the boundaries of the variety with labels such as Kleftes (no added SO2) and Fine Lees Savatiano. Even the Boutari (Matsa) winery made a comeback with Savatiano. There is also a new guard of producers such as Papachristou and Liepouris with fascinating efforts that Olga described in detail and Gikas new Savatiano called Santovato. Even outside Attica, in Boeotia, Kiki Akriotou produces dense old-vine Savatiano, called the Mountaineer and  Samartzis, Two Rivers. To be honest, a few years ago, we would struggle to come up with names of good quality Savatiano wines. Now there are so many! Such good news, at long last.

As a restless soul, I wanted to know what was happening now, though. So I started digging, tasting new and old versions again. From Papagiannakos, I retasted back vintages with the legendary Ktima 2008, still singing and showing no signs of fatigue. Moreover, the 2014 special edition with prolonged bottle ageing delivered many layers and excellent acid definition and precision. On the contrary, the simple 2014 was somewhat oxidative, possibly due to cork problems. The same issue was presented with some bottles of Aoton, which had talented Sotiris Ginis running to his cellar to bring more for us to check (most of the producers have resolved the cork issues with technical corks). And when we got it right, the rare Seventeen 2017 (Savatiano 70% and Rodits 30%) and Savatiano 2017 were lovely, delicious and fat but with excellent vibrancy and a long finish. Terrific food wines with a nutty core and a high level of punch.

Perhaps the wine that impressed me most of the old vintages tasted was the Cuvée Vouno 2017, a new label by Mylonas. It has spent nine months on the lees, resulting in a much more Assyrtiko-like wine, vinified with a combination of Torelaspura cultured wild yeasts and neutral yeasts to complete the fermentation. A superb terroir expression, very youthful and still very restrained with high ageing potential. It is produced from 60-year old vines in stony soils and low yields of wait for it...14hl/ha.

Having said this much, I always remember the words of producers such as Papagiannakos and Georgas. They maintain that the Savatiano of Attica is a different beast with its low yields and its old unirrigated vines. When it is treated with respect, it simply amazes. I am confident that the future will bring more exciting things as a new chapter is waiting to be written.