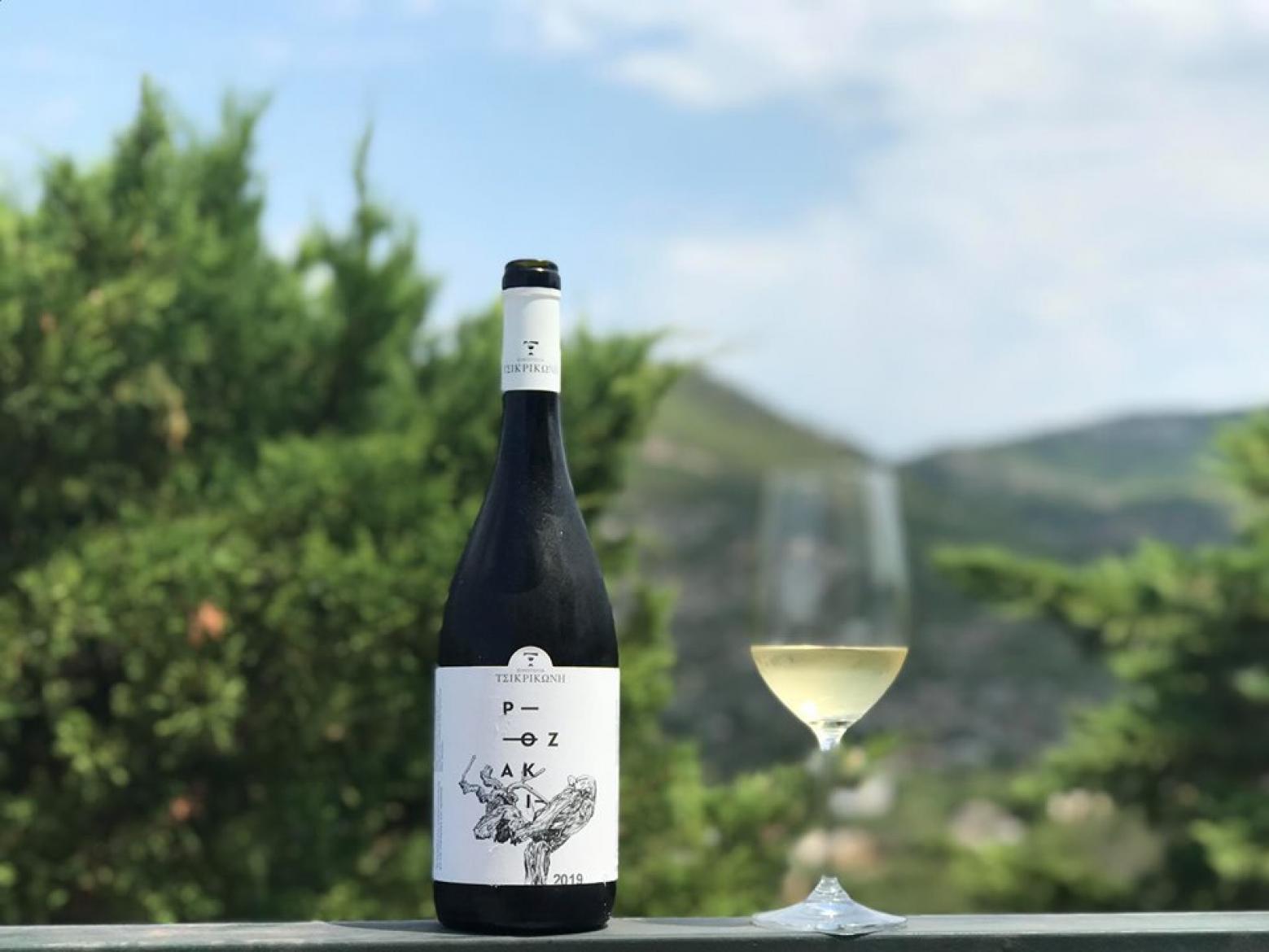 Nowadays, the price of many wines has sky-rocketed. This has motivated me to search for top examples that combine two basic virtues: excellent quality and retail price under 15 euros. Welcome to my world of supernormal wines.

Rozaki is a very widely planted table grape variety found in many countries under different names according to Stavrakas ampelography; Italy (regina, regina di Beyrouth, pergola), Bulgaria (bolgar), Turkey (izmir razaki, havouz-ali), Romania (aleppo), France (dattier de Beyrouth), Portugal (rozaki), Spain (roseti), Russia (caraburnou), etc. It is a very vigorous and productive variety and yields can exceed 250 hl/ha. For this reason, no one believed that it could deliver high-quality wines. Well, never say never, as a handful of producers have managed to bring out the best of the variety in the last few years by lowering yields and adding layers of complexity with lees ageing.

I was first intrigued by the variety when I tasted the fascinating Domaine de Kalathas (Vorias 2017) by Jerome Binda made from old vines up to 150 years old. Then, from this same terroir in Tinos that I have described in depth elsewhere came the Volacus Rozaki; a rosé version for which producer Michalis Kontizas macerates the must for 24 hrs. Kontizas says Rozaki is a white variety that becomes pink-skinned when ripe (above 12Baumé).  Last, but not least, last year I tasted the 2018 Tsikrikonis Rozaki sourced from 60+ years old vines and was so impressed I included it in my star line up for the Old Vines Masterclass held at the Artisanal Wines of Greece exhibition.

Under the mountainous volume of Mount Symbolo in Kavala, Macedonia, at an altitude of up to 350 meters and just 3 kilometers from the Aegean Sea, lies the privately owned vineyard of the Tsikrikonis family. The vineyard has an area of 10 ha and is divided into four parcels planted with both native and international varieties.

A variety lost in translation

In the mid 50’s Theodoros and Chrysanthi Tsikrikonis plant the first vineyards of the family in Myrtofyto, in the prefecture of Kavala, Macedonia. Rozaki and Muscat are among the first varieties planted. Fast forward to 2015, after a long effort by Stathis Tsikrikonis to revive the old Rozaki vineyards, the first bottling takes place. Rozaki is experimentally vinified by Stathis’s son, Thodoris Tsikrikonis, and the variety is bottled and released to the market. The first-ever in Greece.

Sourced from 60+-year-old vines, at an altitude of 250 m (pictured below). Planted with a density of 3000 vines per hectare, wire trained and pruned unusually with two or three retaining canes.

(Dry farmed, low yields of 35hl/ha, sandy-clay soil, hand-harvested September and October, spontaneous fermented, on the lees for six months, 13.5% abv) Floral and honeyed with a strong core of stone fruit and pear. There are some green tea nuances in a shy nose that takes time to reveal itself. On the palate, it is ripe and zesty, but not heavy, with intense kumquat on the long finish. Oily and full-bodied, but overall elegant due to good freshness. Produced in 2000 bottles. Suggested Retail Price €9.50 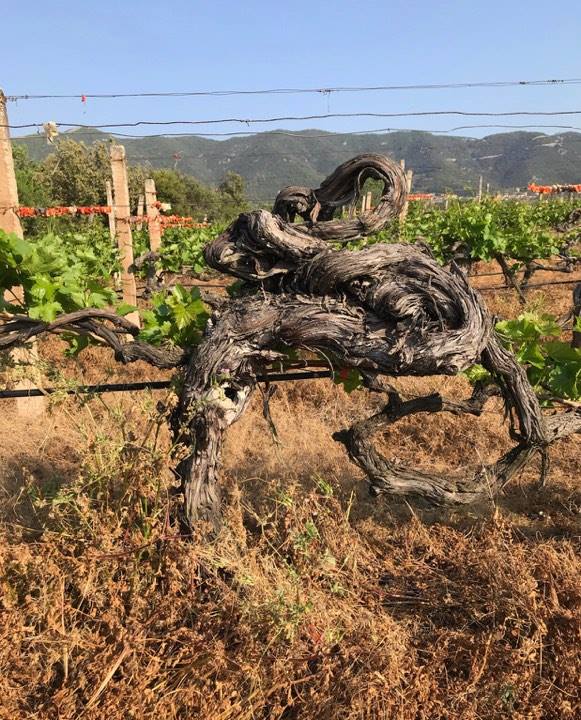