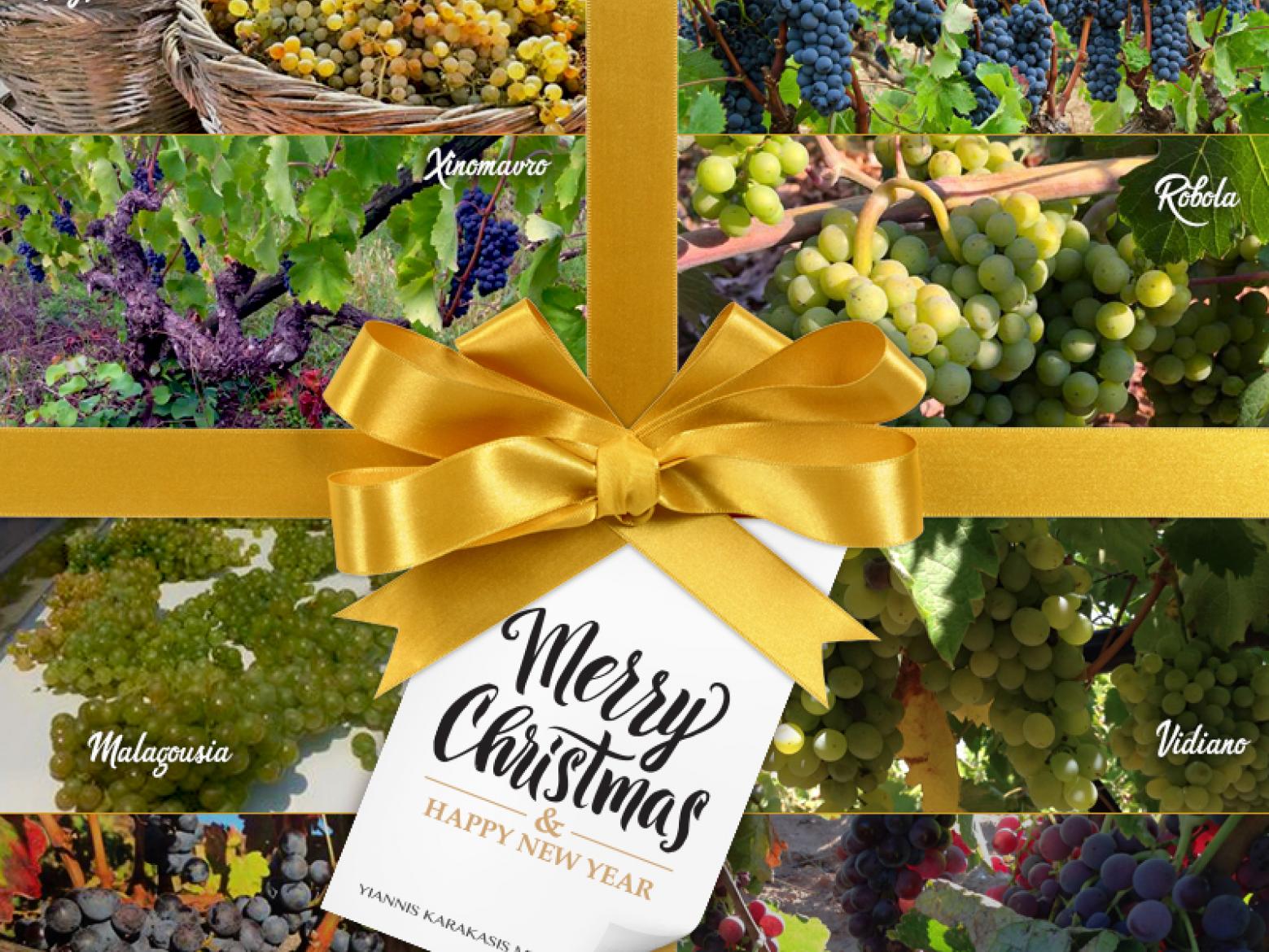 It has been quite a year for karakasis.mw, well far less than a year since the very first story was published in early April. I certainly took a lot of pleasure writing about Greek wine but I did try to find space as well for some extra excitement coming from Cyprus, Turkey, Romania, Austria, Slovakia and even Patagonia! I guess being mainstream is not my absolute forte, with the Barolo story about the gorgeous wines of Elio Altare being an exception.

During that period there were numerous journeys, tastings and masterclasses that I participated or presented from Australia to Cyprus covering the new, very dynamic and explosive era of Greek wine giving me a strong motive to put down in writing an ebook called ''The Vineyards and Wines of Greece 2017''. The story I published about it obviously made the most views so I will leave it out of the results.

So the ten most read stories in 2016 (in reverse order) are:

10. A New Generation of Greek Winemakers

Evolution and future of Greek winemaking via ten new faces that are below forty years of age such as Christos Zafeirakis, Kostis Dalamaras and Stamatis Mylonas among others. This is a first attempt to present the winemakers behind the labels that often do not get so much attention. 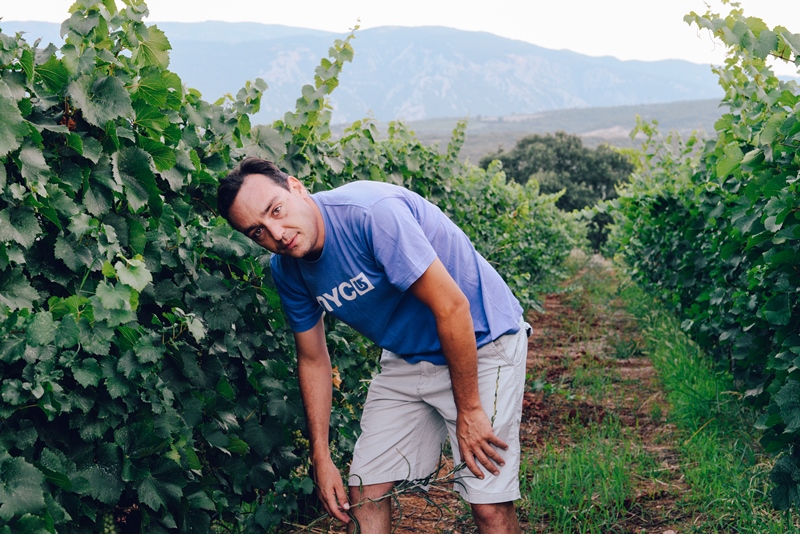 9. The Colour of Wine by Nikos Karatzas

A new project by ex-Pavlidi winemaker Nikos Karatzas under Oenops brand with a white from Malagousia and a Xinomavro based rosé. 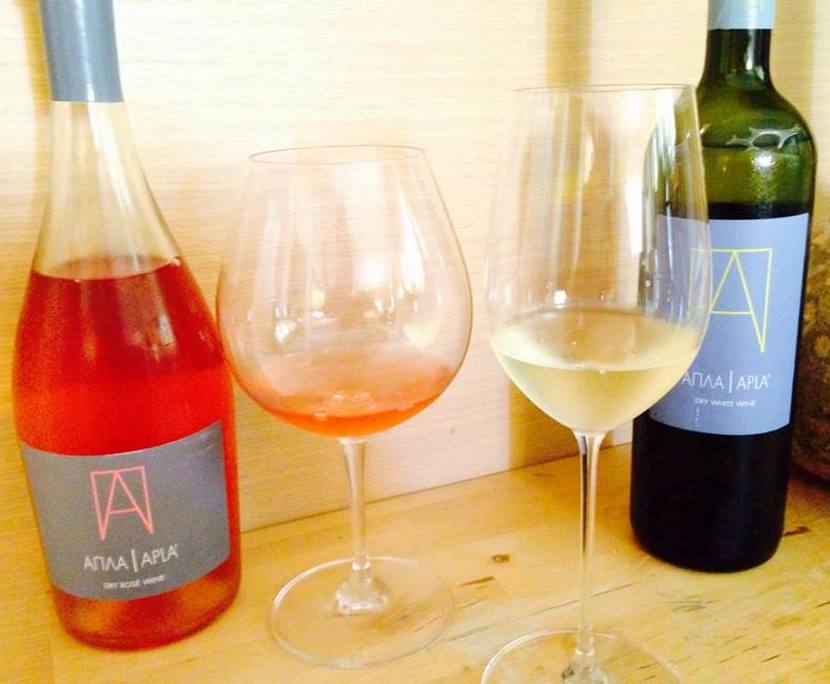 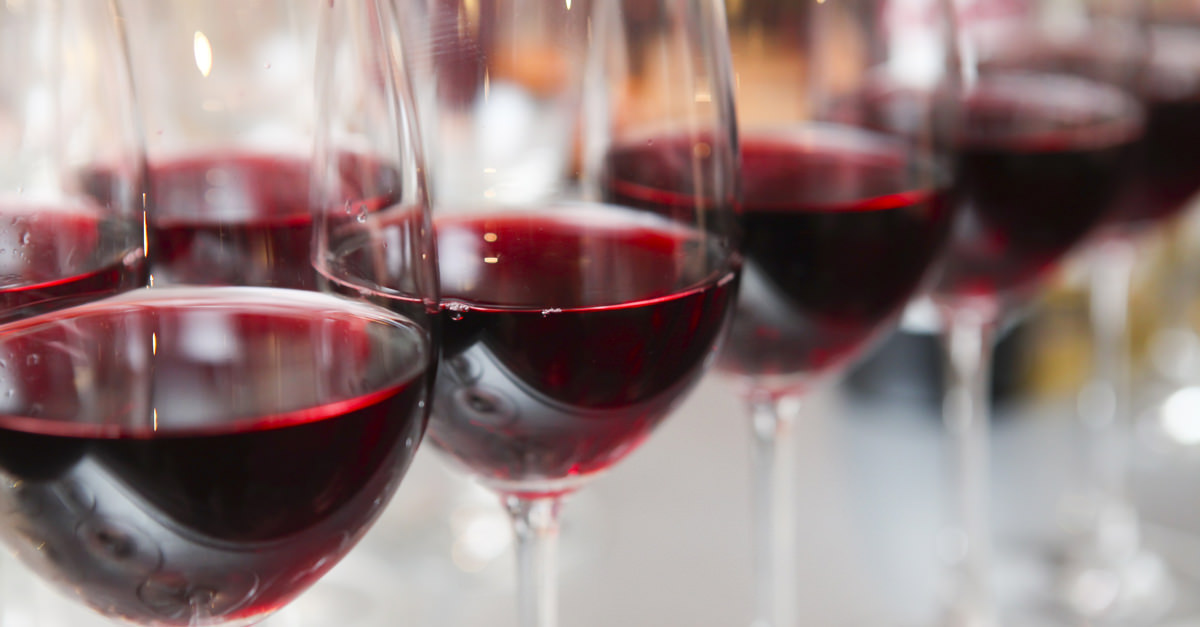 7. Natural wines in Greece: It's a start!

The emergence of the ''natural'' wine scene in Greece as expressed by producers like Sclavos, Tatsis, Tetramythos, Dalamara and Melissinos. 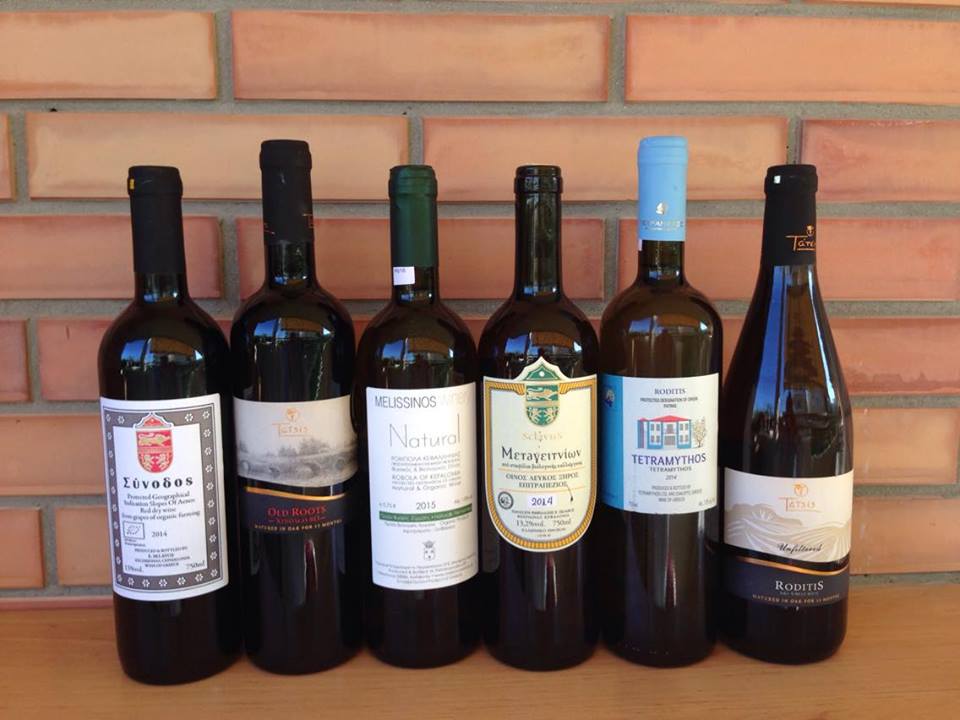 Judging Turkish wines in Izmir together with Isa Bal MS, Dilek Caner MW and other old and new wine friends like Umay Ceviker, Ayhan Guleyen, Serdar Balkaya and Tugba Altinoz among others. In total, approximately 240 wines were tasted and I am happy to say that I tasted quite a few really good, exciting and definitely complex terroir - driven wines. 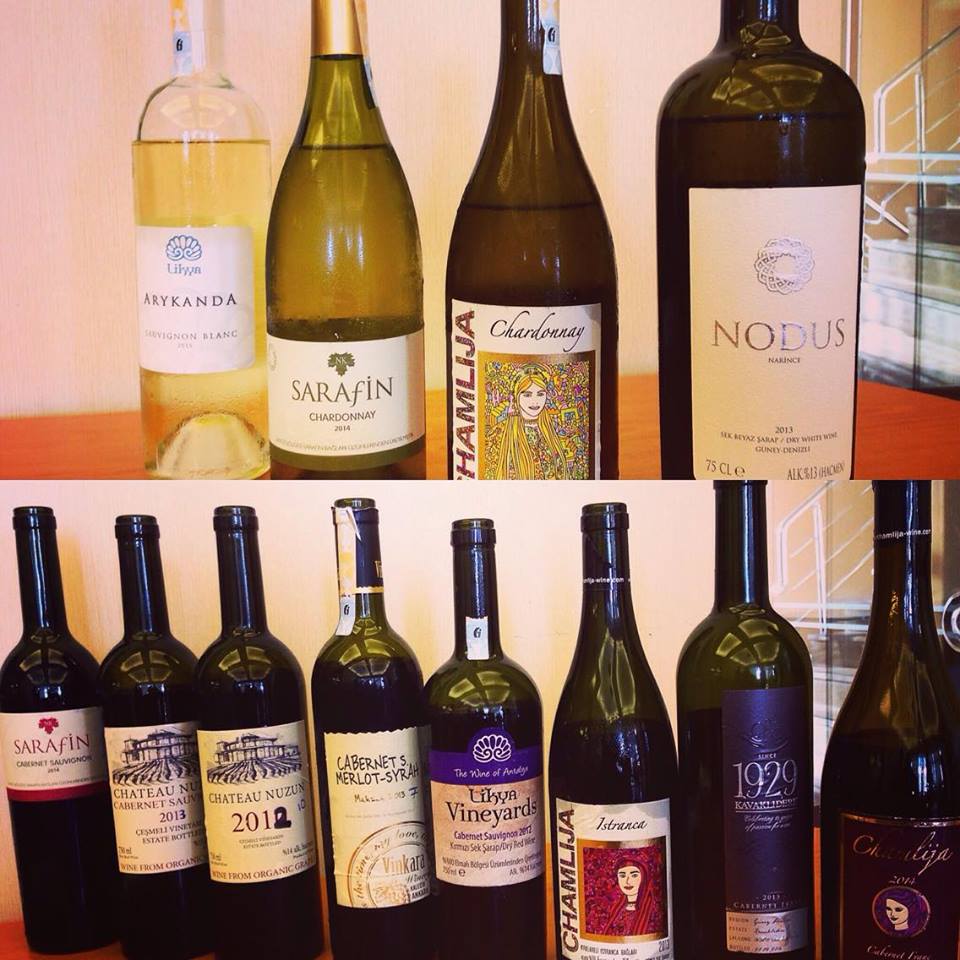 Cyprus on the rise with a combination of phylloxera free soils, old vines and indigenous varieties like Maratheftiko, Yiannudi, Xynisteri and Promara. 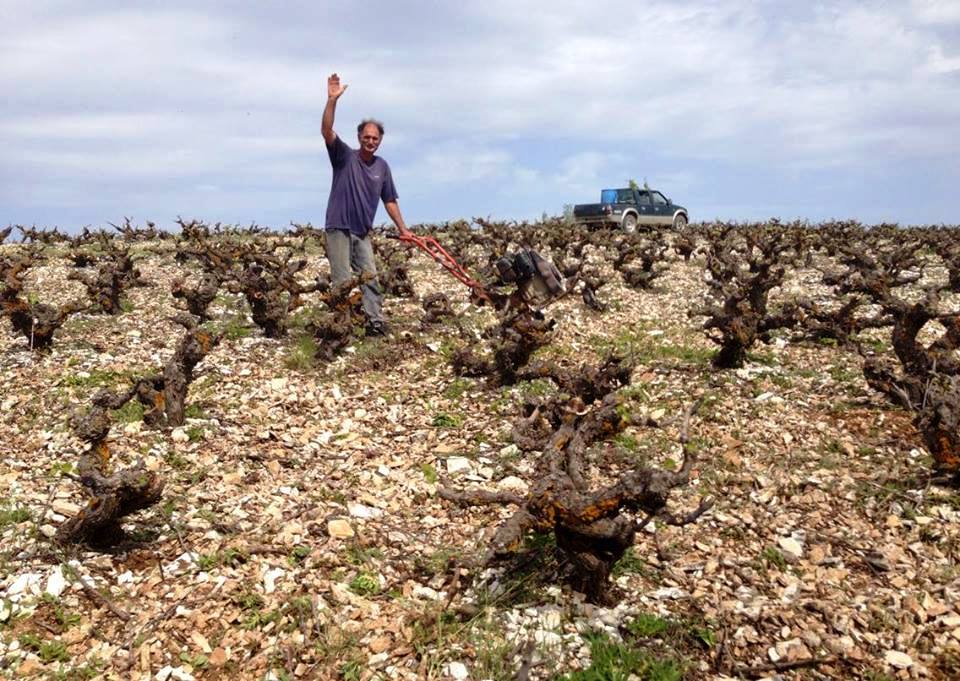 Impressions of my visit in the Cycladic island of Tinos and the majestic terroir of Falatados where T-Oinos winery produces truly captivating wines. 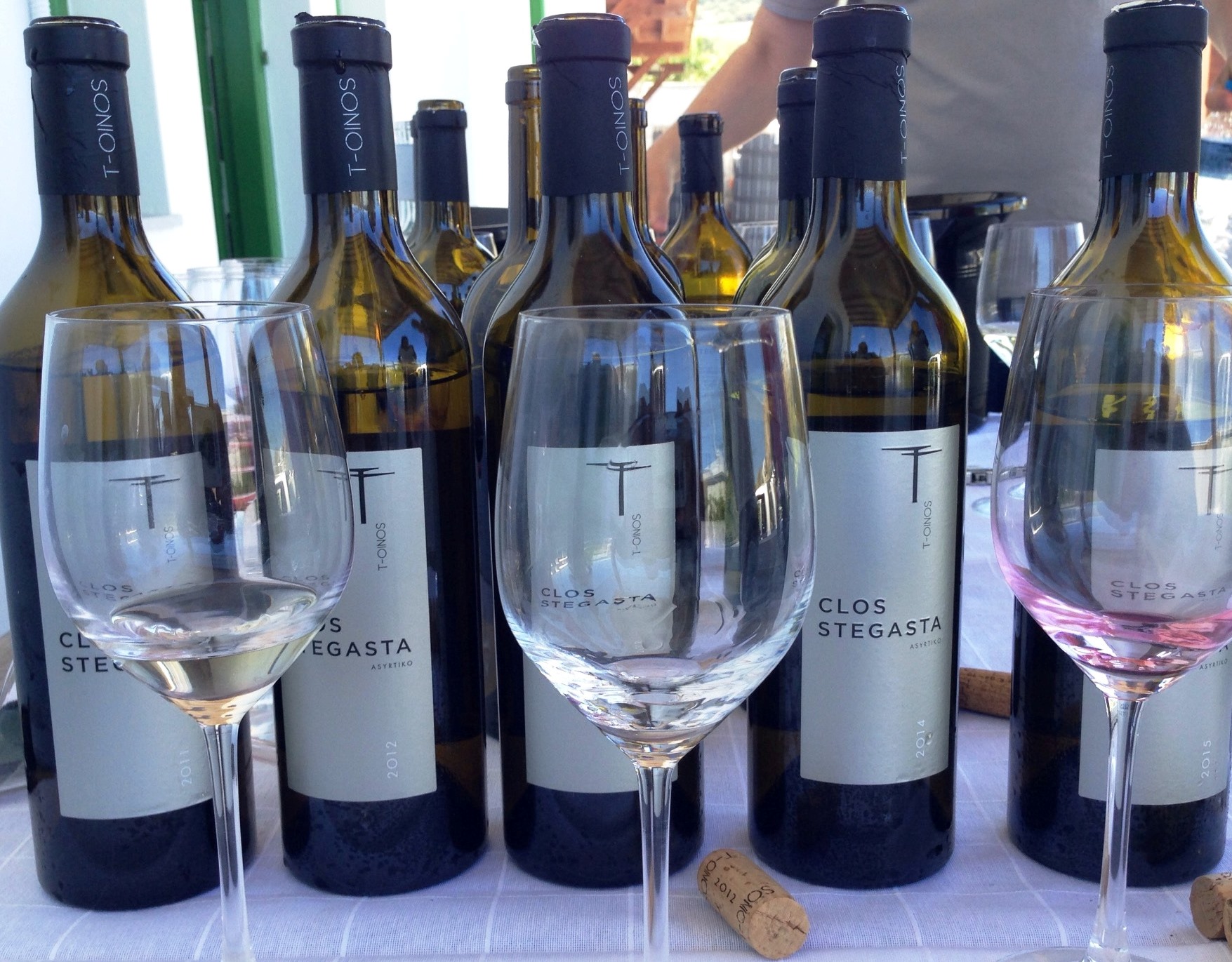 3. Cephalonia: The alter ego of Santorini

The case of Cephalonia in the Ionian island as the alter ego of Santorini. Sounds interesting I reckon... 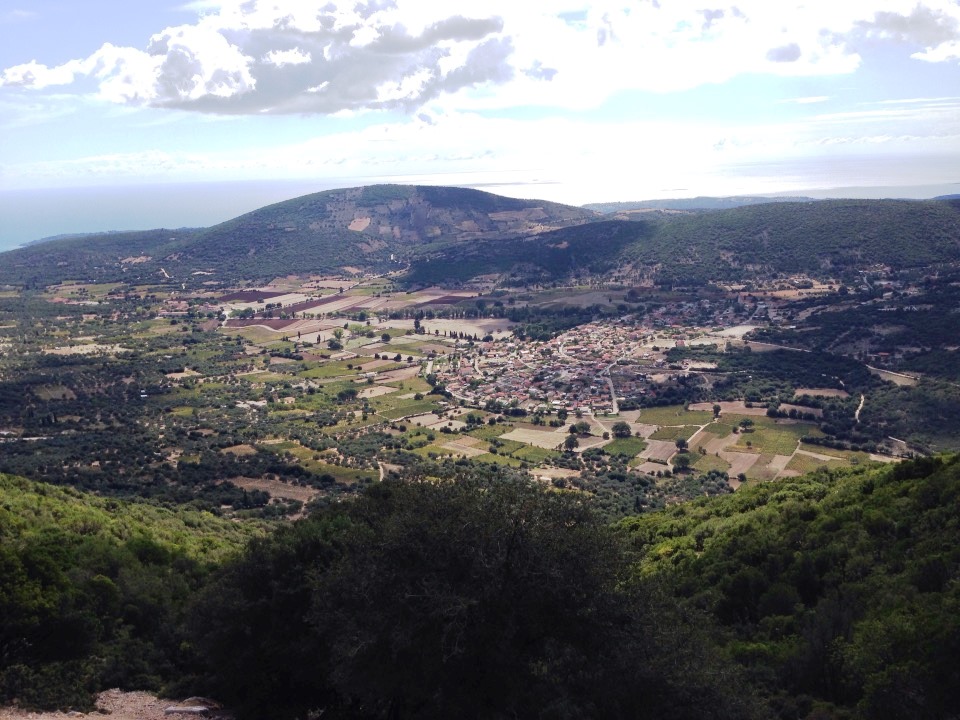 The title says it all! 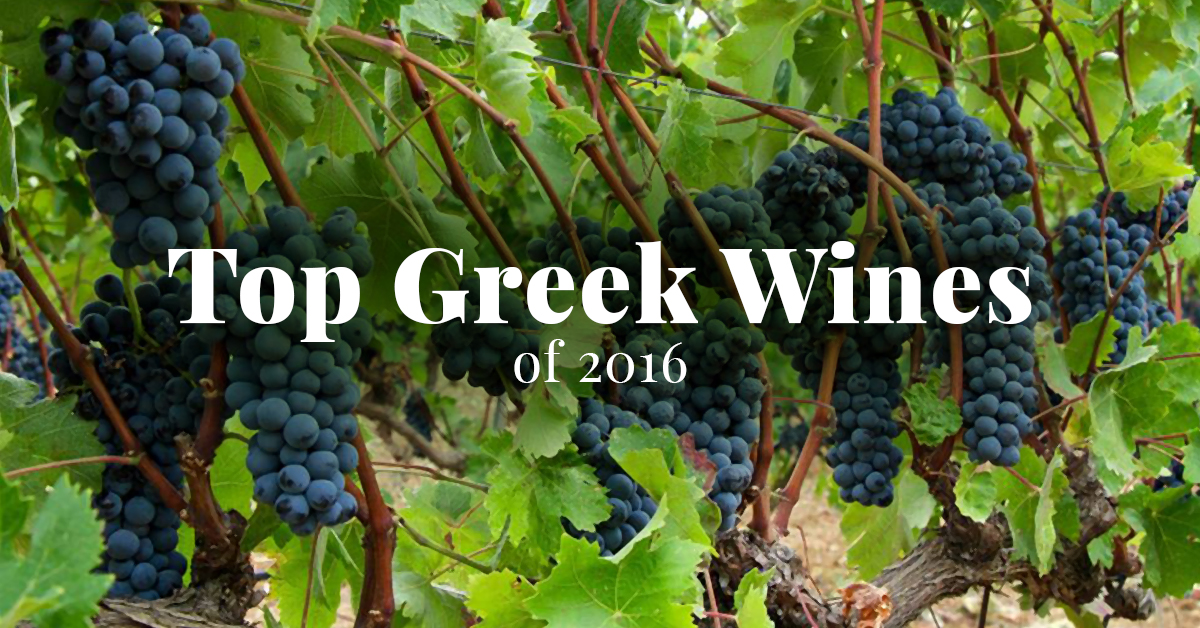 Top Story: All you wanted to know about Malagousia with reviews of top 10

Malagousia seems to excite and intrigue as shown in a Masterclass I led in Thessaloniki. This article summarizes styles, typicity and quality assessment.

Merry Christmas to all. 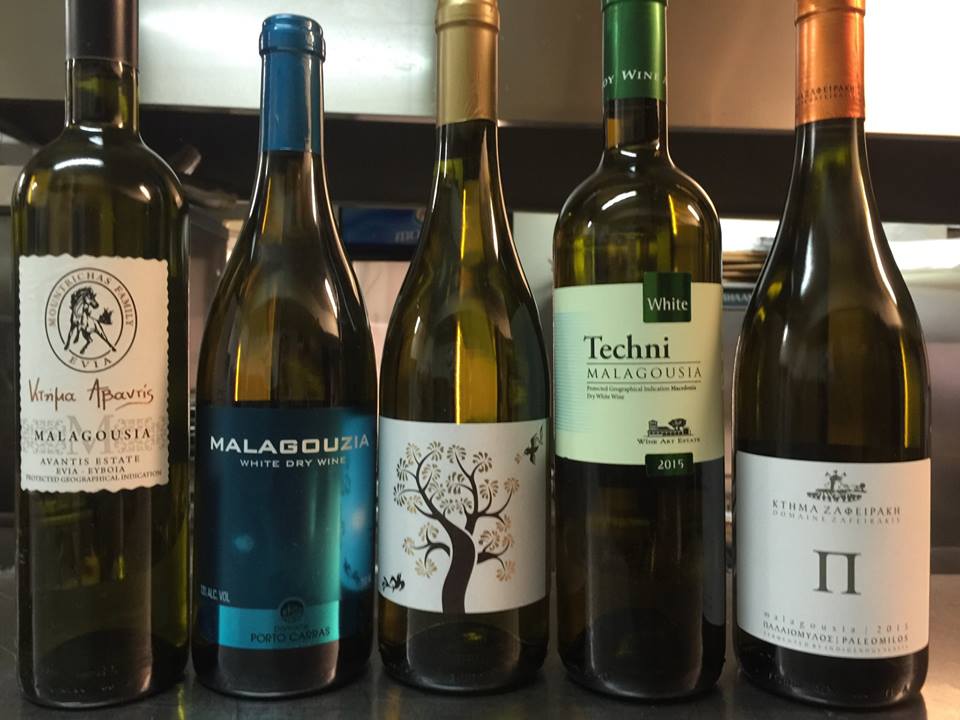