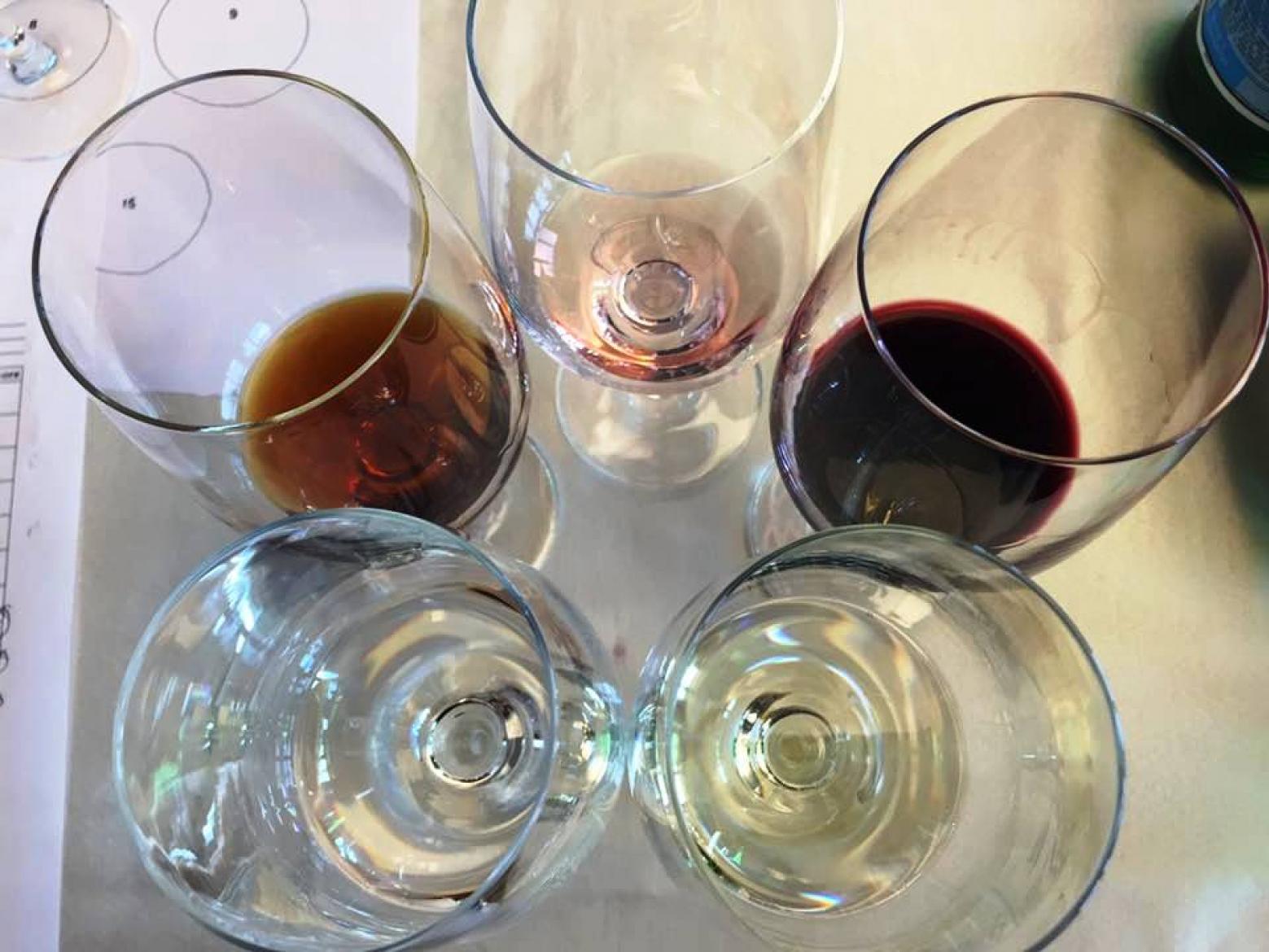 Trophies and Grand Trophy winners for the Balkans in 2016

Just landed from Sofia where I spent two days judging wines from the Balkans in the 5th edition of the Balkans International Wine Competition. This was an overall fascinating experience well organised and hosted by a great lady, Galina Todorova Niforou, BIWC's managing director.

During the two days of judging I had the chance to taste approximately 120 wines and I have to say I was really impressed by the freshness, the vivacity and the tension in the whites. Reds however did not show a similar restrained profile based on fruit purity and they were at a significant extent luxuriously treated with oak. I am quite concerned that still many producers favour overipeness and vanilla or toasty aromas over elegance and silkiness meaning that there is a lot of work in getting out the proper word.

For 2016 the Grand Trophy winner (best in show) is a sweet wine from Santorini, Greece the Sigalas Vinsanto 2006!

The other Trophy winners per categories are:

Τhere were also trophies for wines from local varieties as below:

A personal note on the wines from indigenous varieties is that I would like to see in the upcoming competitions a more solid and stronger take - home message with less emphasis on wines from international varieties. There are many reasons for that as one may understand, showing the Balkans' heritage being the most important. 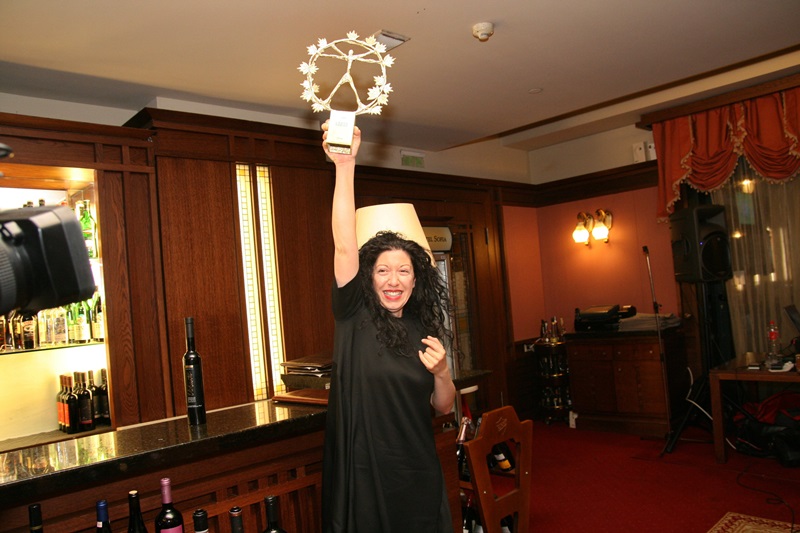 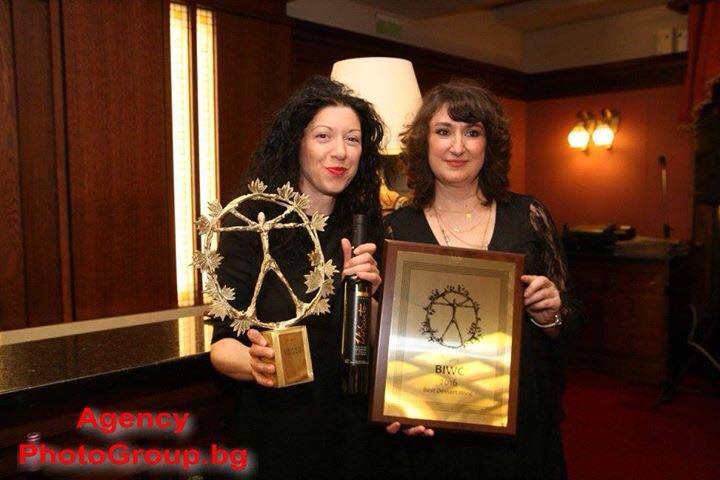