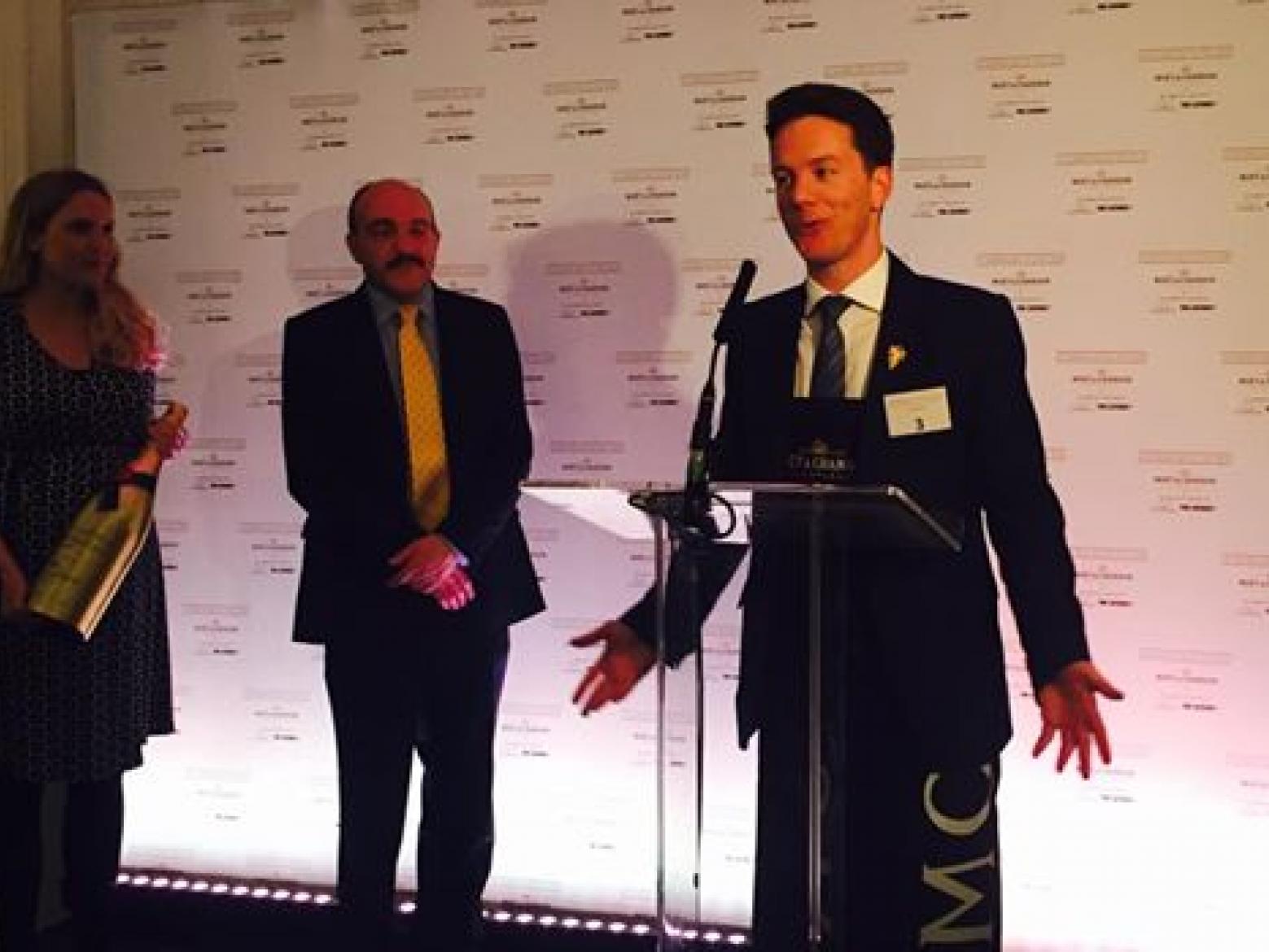 UK's best Sommelier 2016: Greeks know how to throw a party

A Greek guy Terry Kandylis currently working as Head Sommelier of 67 Pal Mall has won the Moët UK sommelier of the year 2016 competition which took place in London last night. Kandylis competed in the finals against Jess Kildetoft, who was second and Olivier Marie.

Watching the competition mostly on Twitter on my way to New York thanks to the wi-fi connection Turkish airlines offered, I have to admit that Kandylis did burn the place down knowing how to throw a nice party!

I asked him of how he felt and how demanding the competition was. ''The feeling is amazing although I have not fully realized what I achieved. Τhe competition was very tough with close to 15 Master Sommeliers acting as judges under Gerard Basset's guidance (MW, MS, OBE, Best Sommelier in the world etc) and dozens of questions and tasks regarding regions and countries, producers and cuvees, quite a lot of questions from Eastern Europe in a World Championship style'' he told me.

And having watched the Best Sommelier Competition in Mendoza few weeks ago when training the Greek champion Nikolas Giannopoulos I can understand what the best Sommelier of UK means and the top level required to excel!

Next steps for Kandylis? ''Master Sommelier examination and European championship next year representing Greece'', he answers with enthusiasm.

Very well done Terry, we are very proud of you. Keep the spirit alive! 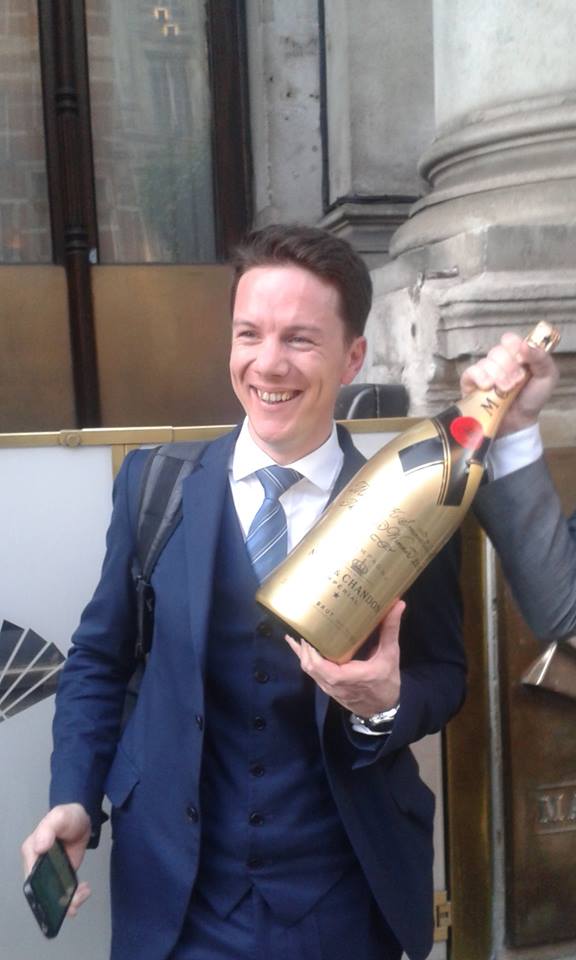