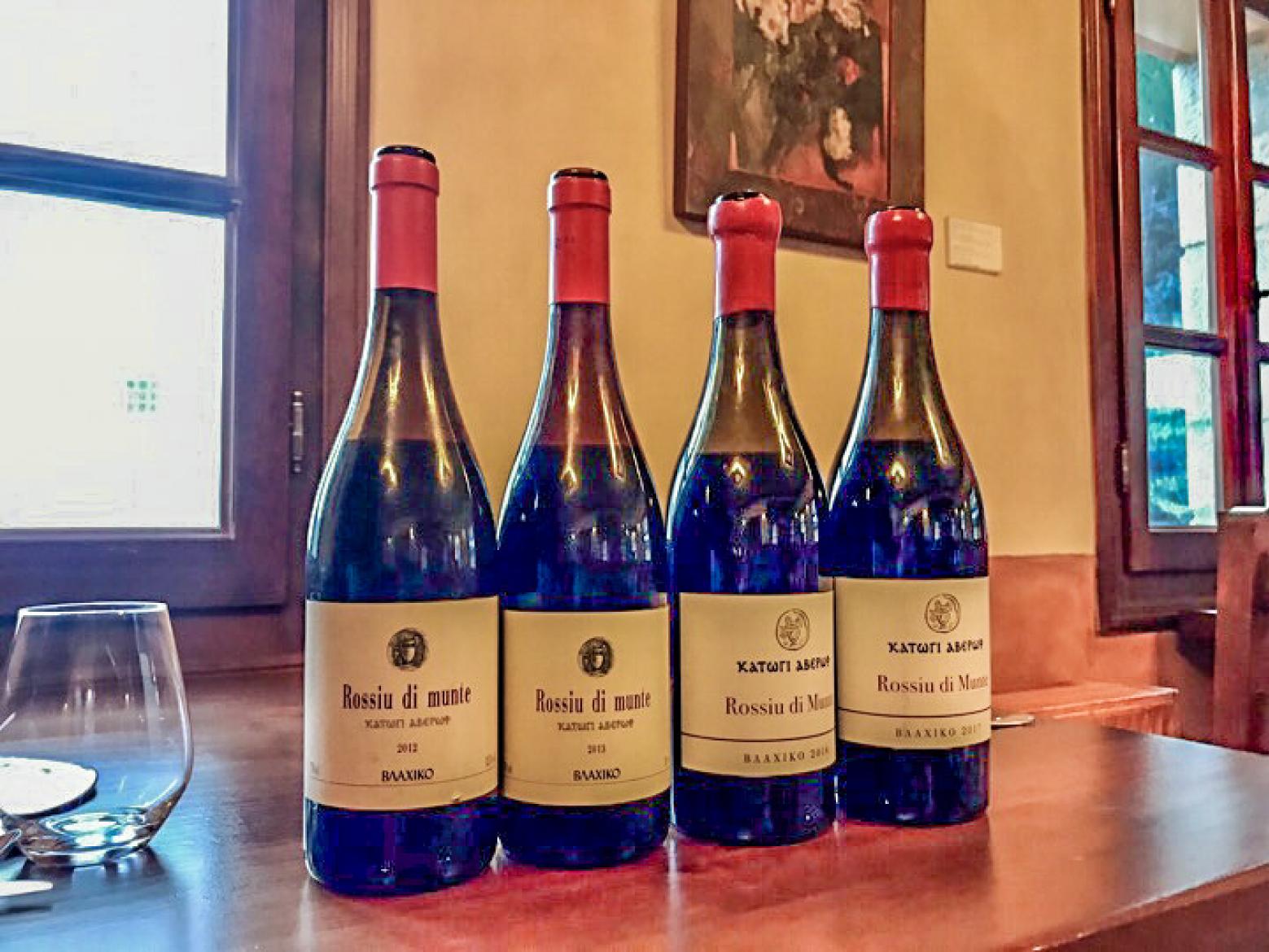 Vlahiko is not what one expects from Greece. A complete shock to the faint-hearted and quite on the antipodes of the stereotypical ripe style one is accustomed to with Greek red wines. A ten-minute ballad in a Bon Jovi rock album, Dry County style. Who would have thought of that?

I first presented Katogi Averoff Vlahiko in a masterclass at last year’s London Wine Fair. The reactions from well-respected wine personalities, like Tim Atkin MW who shouted bravo from the back of the room, were an indication of the sophistication with which the wine is crafted. Indeed, as Giorgio Armani says, elegance is not about getting noticed, it is about being remembered. And the Katogi Vlahiko manages that very well.

Vlahiko is a rare red indigenous variety grown mainly by Κatogi Averoff, Zoinos and Glinavos in the wine village of Zitsa, near Ioannina, in Epirus. According to Stavrakas ampelography its plantings cover an area of 9 hectares in total in Greece, this including the areas of Trikala and Karditsa. “There are 0.6 hectares of vineyards and we would love to plant more,” says Dimitris Ziannis, winemaker at Katogi, who thus brings up the issue of planting permissions and the obstacles presented to wine producers.

The basics. Vlahiko derives from Vlahos (from Vlach, a Romance-speaking ethnic group of the Balkans, chiefly mountain herdsmen) and is a vigorous and moderately productive variety (can yield up to 210hl/ha according to Ziannis) that ripens in mid-September. What is interesting is that the levels of alcohol are very moderate. No more than 12.5% abv. Makes wines that are not intensely coloured, with fresh acidity and fine-grained tannins. Its “signature” aromatics are intensely peppery, around a core of blackcurrant and blueberries. Often blended with other local varieties like Bekiari (red) and Debina (white).

Katogi Averoff has invested much in this variety. “Vlahiko is our heritage, a very special wine and variety in the Rossiu di Munte line-up that also includes a Cabernet Sauvignon and a Pinot Noir” says owner Alexandros Ioannou. “We like this peppery freshness and its elegance. Our estate has always made these wines regardless of trends and fashions”, he continues.

It is this marriage of aromas and silky structure, all in a veil of elegance, that is seductive. Intoxicating. The must sees a 2 to 3-week maceration and the wine matures 10 to 12 months in 300 Lt white toasted oak. It is the expression of a mountain cool climate red that is missing in Greece.

During our discussion, Ioannou raises the issue of other long-forgotten metsovitikes (local Metsovo) varieties. He says that he can’t be sure of their exact number, but oral history tells us that there were 12 varieties, 6 white and 6 red. Katogi Averoff grows 4 of them, Vlachavona and Pyknoasa (white),  Early ripening Metsovo and Gondaba (red). Micro vinifications of these varieties are underway at the Vine Institute, with which the winery is collaborating to further research them (I would love to taste these rarities). Of more interest are Vlachavona, which is a clone of Debina, and Early ripening Metsovo.

Together we taste four vintages of Vlahiko to assess its ageing potential. And while 2012 and 2013 are holding nicely they don’t have the purity, the sensuality and the high drinkability index of recent vintages, such as the 2016 and 2017. However, there is a considerable tannic load, so I would predict that Vlahiko shows its best at 3-7 years following the harvest, with top vintages exceeding 10 years. Nevertheless, this wine is absolutely unique and I advise you to taste a bottle regardless of vintage. I can bet that you will be impressed.

2016 my favourite vintage: 2016 stole my heart, a definition of cool climate red wine, with alcohol at 12% abv. Again 12 months in oak, ΤΑ 5,7gr/lt. – pH 3,47 – Alc 12,0%. Pale ruby colour. Looks like Pinot Noir. The nose is sensual with roses and crushed peppercorns. Elegant on the palate with firm tannins around a core of cherries on the long finish. Very well managed tannins. A revelation and the epitome of elegance. Keep until 2024. 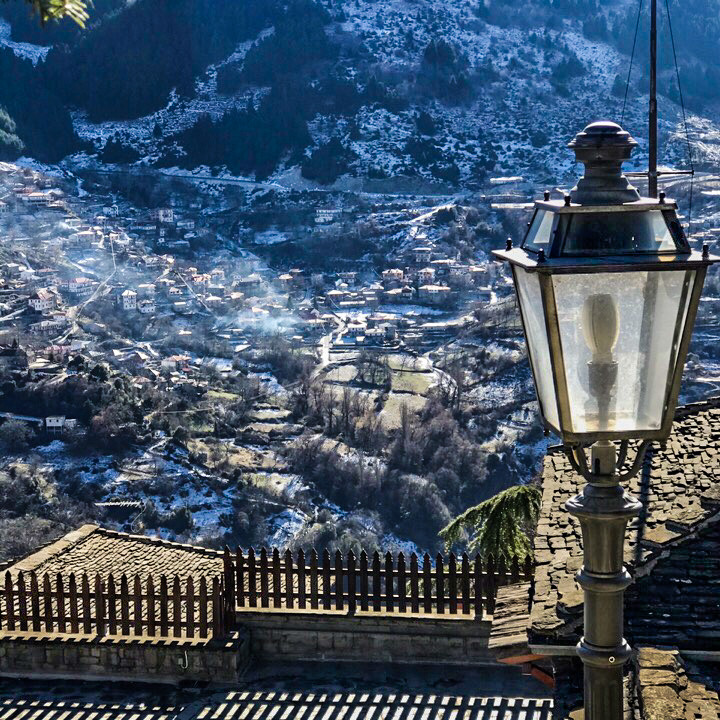