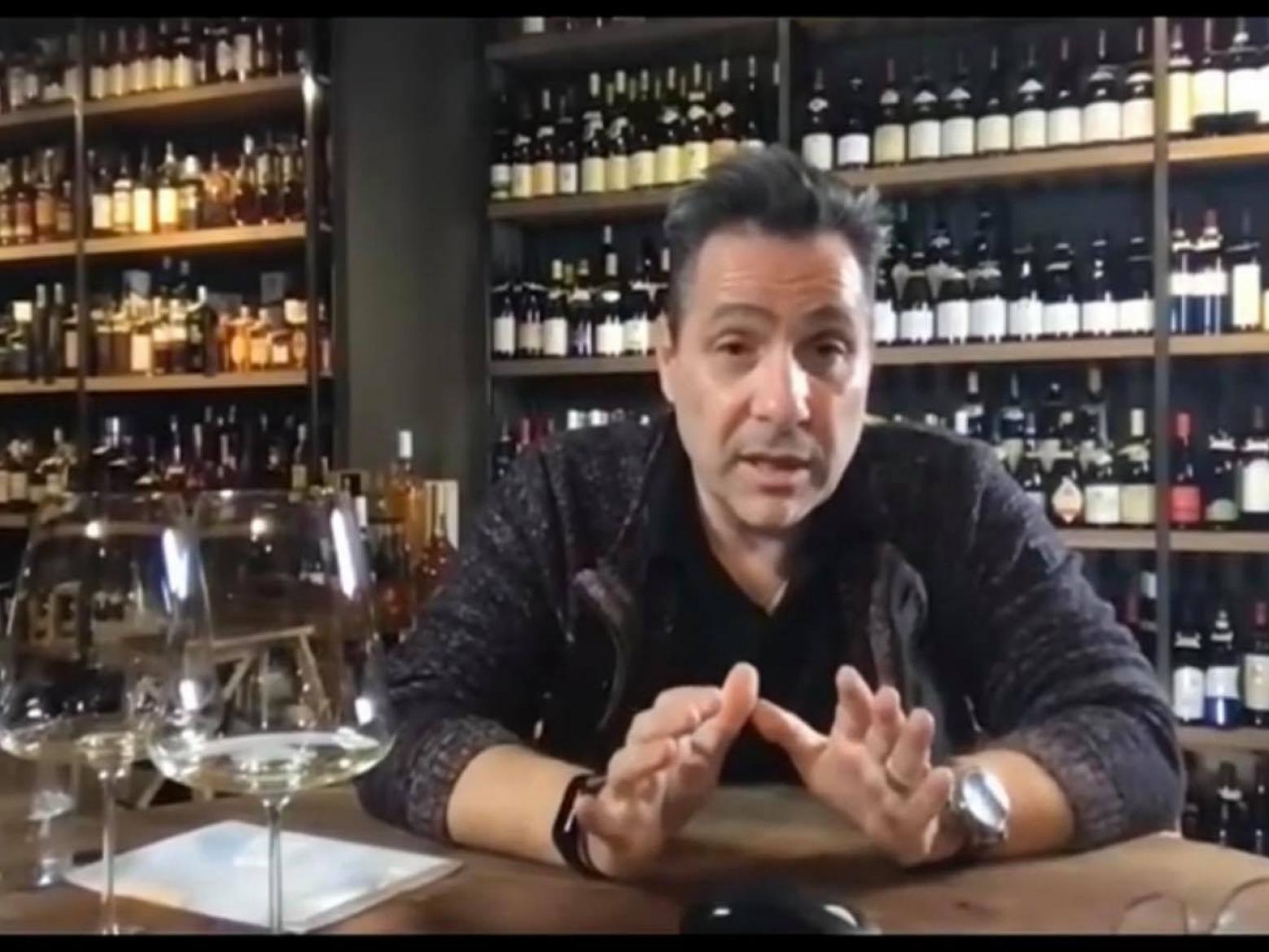 Webinar on the Wines of Santorini at 67 Pall Mall

''Trials & Triumphs, An introduction to Santorini " was the title of our 67 Pall Mall Webinar during which we had the opportunity to discuss and taste Santorini wines together with Demetri Walters MW.

Which wine region in the world has a more impressive story than Santorini? A synopsis of old own-rooted vines (could be more than 200 years old), ancient indigenous varieties, and a unique vine-training system called kouloura (‘basket’), protecting the vines from the ferocious winds that blow across the island and creating a humid micro-environment – sorely needed in a region characterised by scarce rainfall.

The Assyrtiko vines which cover 85% of the total plantings are planted on the slopes of one of history’s most aggressive (and still active) volcanoes giving perilously low yields of 10 hl/ha, enough to make other regions blush when they complain about crop levels. The wines produced are world-class wines with tremendous freshness and a deep mineral footprint, proving that great wines flourish in poor circumstances.

You can watch the webinar using the link below, in which we discuss pretty much everything about Santorini, the topic of my upcoming book, 50 Great Greek Wines  and taste a selection of single vineyards and super cuvées.