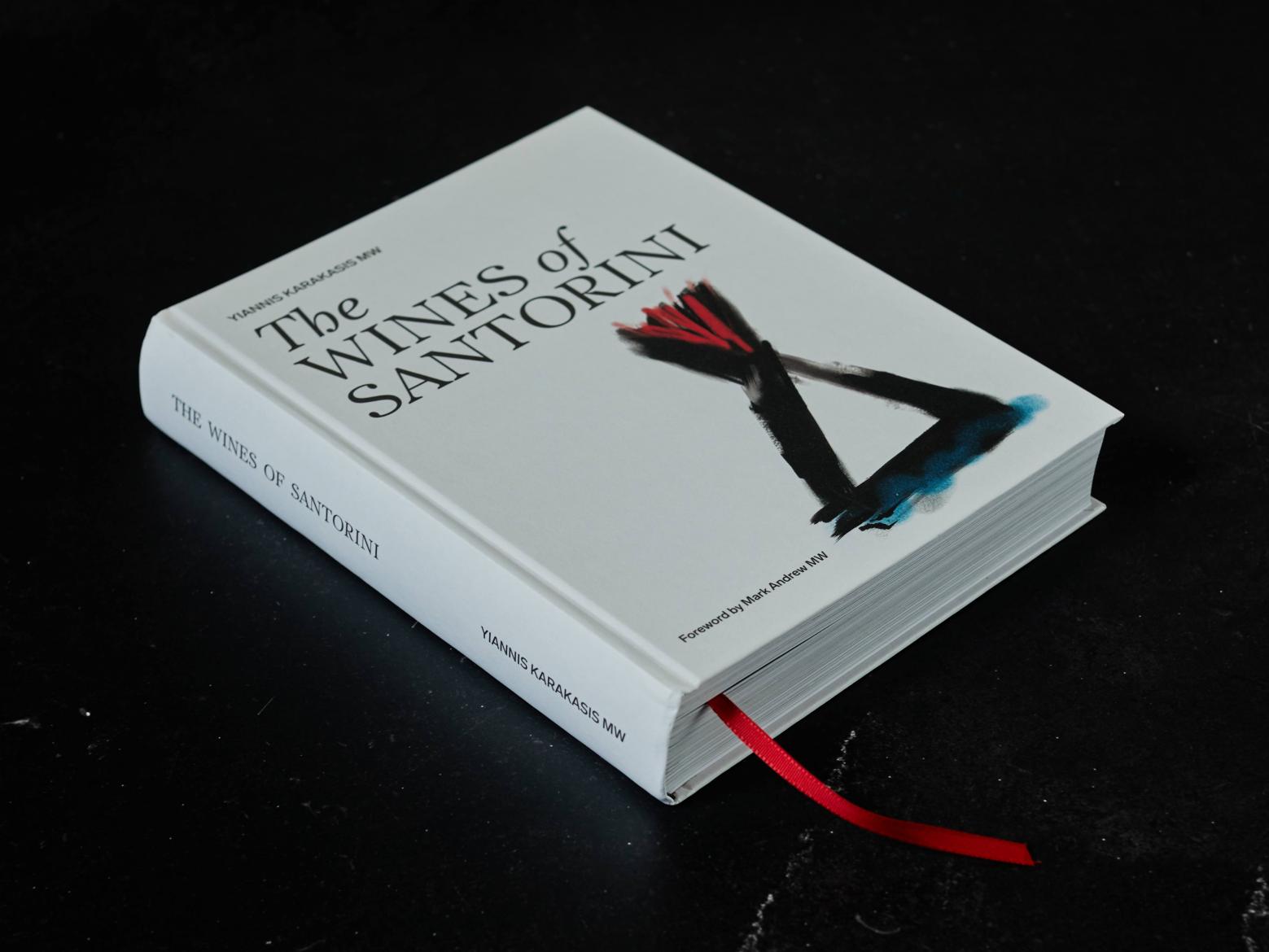 THE WINES OF SANTORINI. Published July 2021

''It’s immaculate: visually, editorially, intellectually, factually and (this may not be an actual word but here goes…) narratively. Karakasis puts Santorini under the microscope, quite literally, looking at this unusual, special wine region in exquisite detail. From its volcanic, cultural and oenological history to its terroir (uniquely uniform, thanks to the dominant power of volcanic action, and yet, somehow, almost inexplicably different from village to village), he explores the island’s magic with the intellectual curiosity and discipline of an academic and the emotion of someone who may have fallen in love.'' TAMLIN CURRIN jancisrobinson.com

You can order it online via the following links: The Wines of Santorini or Atlantea.shop

In Santorini and Mykonos: Selene Restaurant and Katikies Hotels. Selected wineries in Santorini.

ThessalonikI: Moby Dick or the Whale 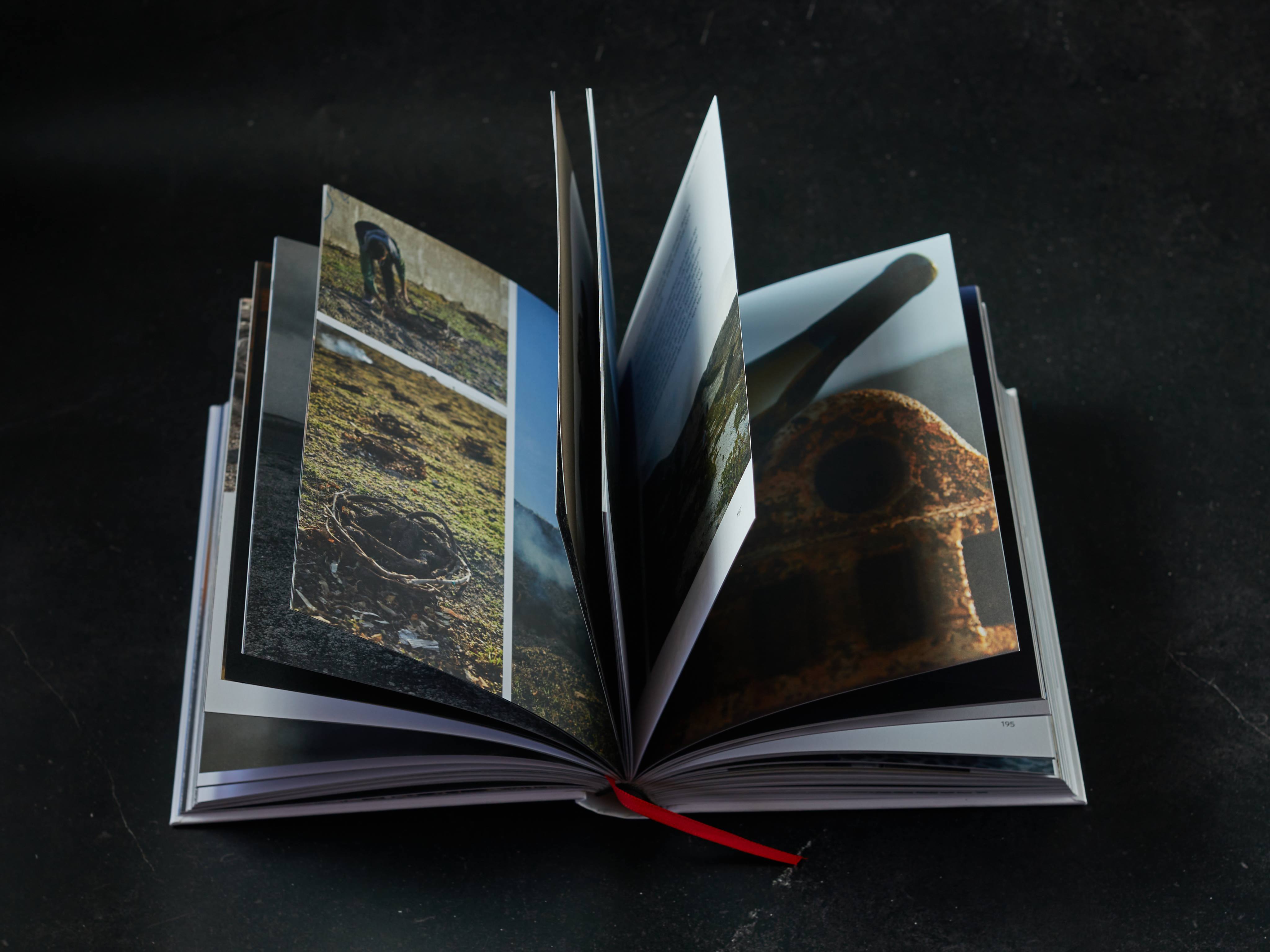 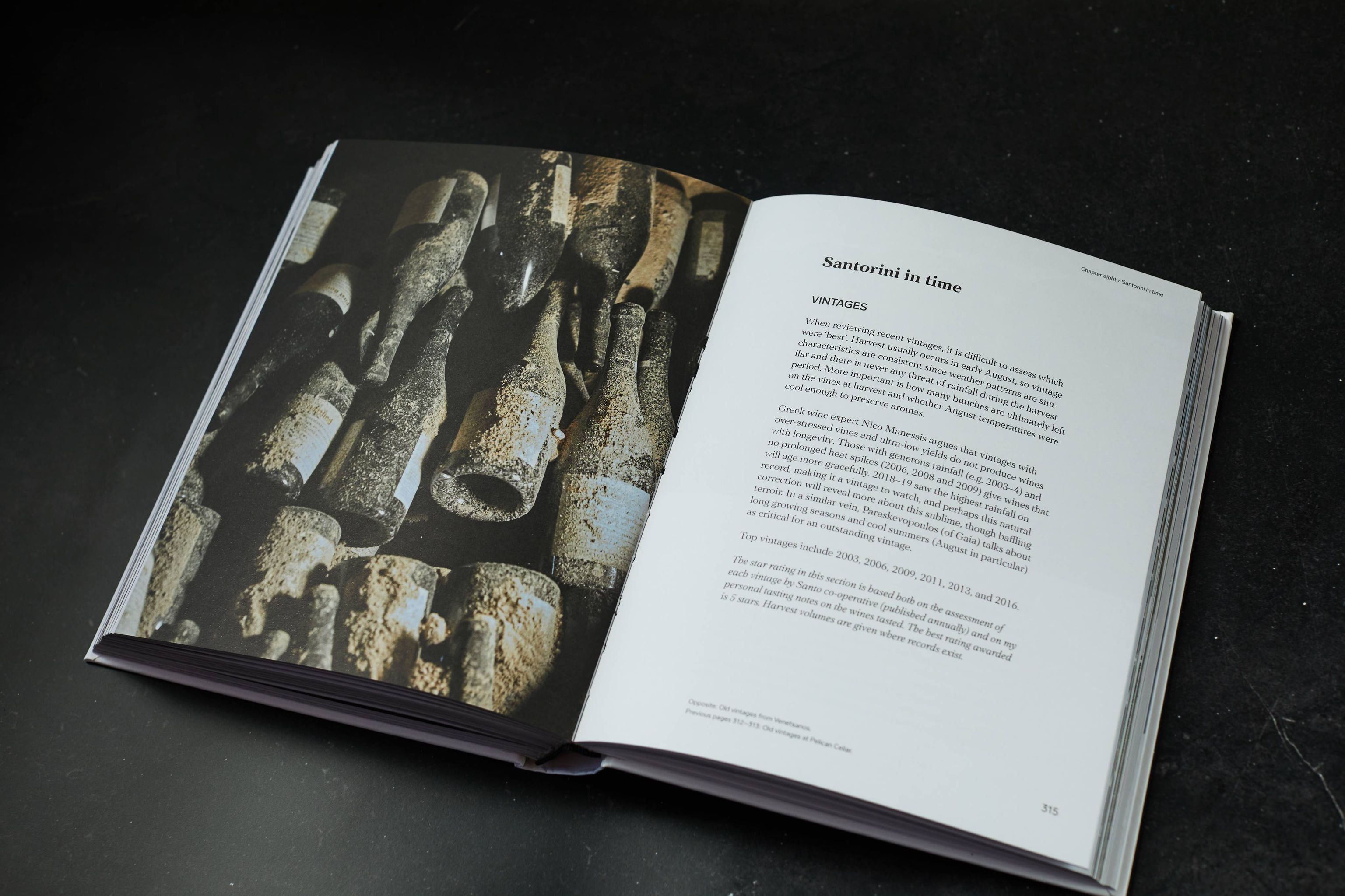 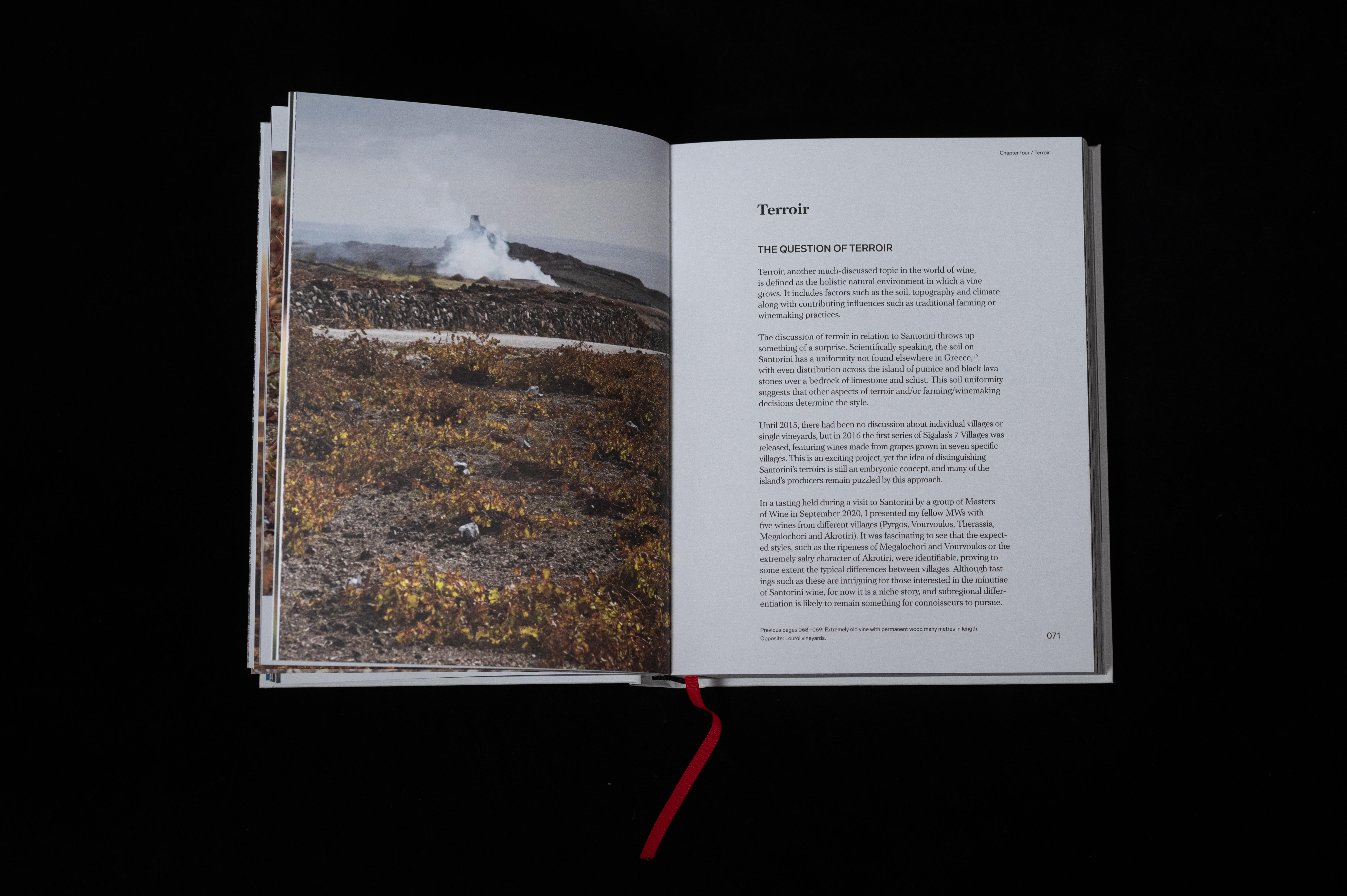 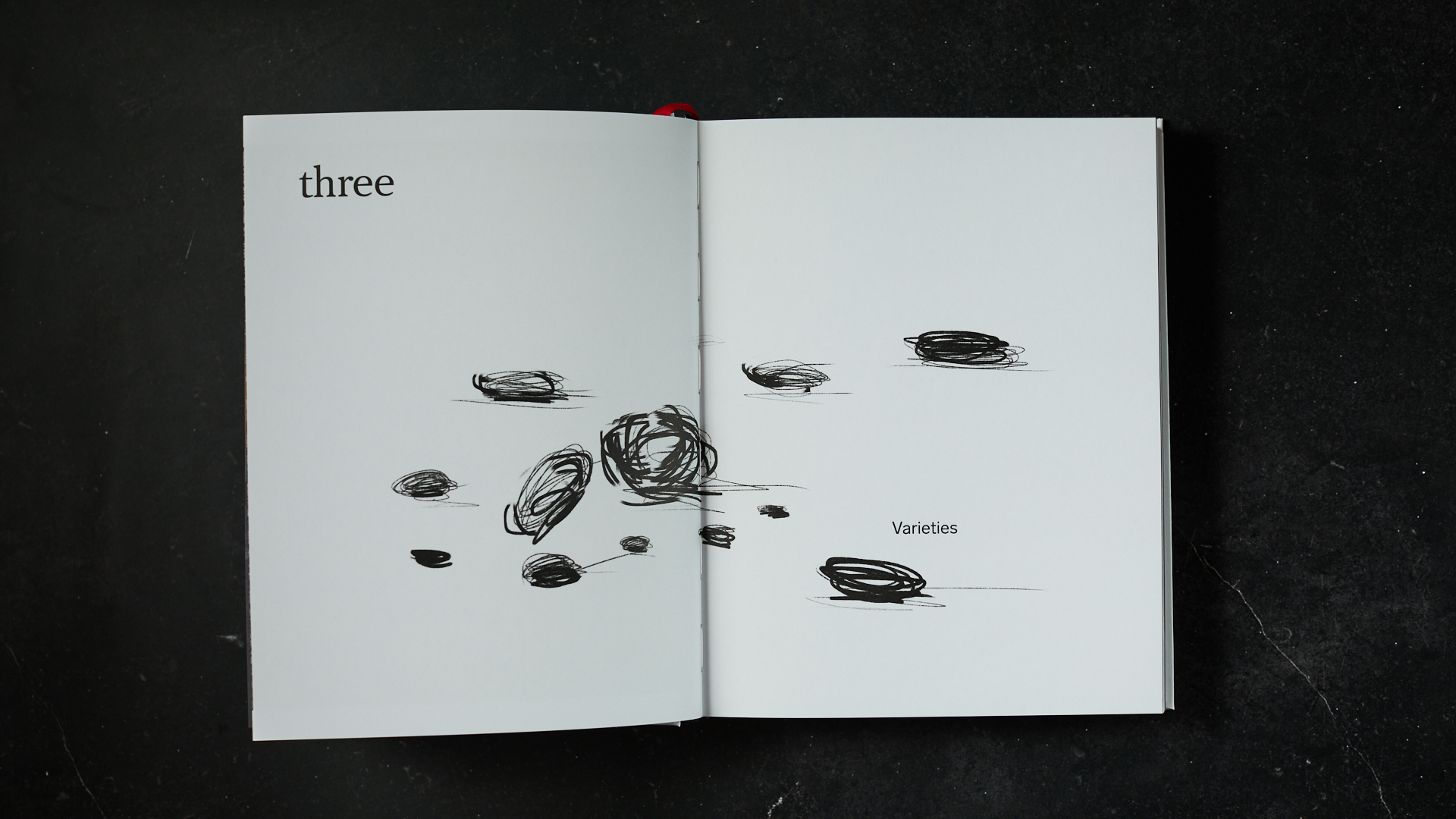 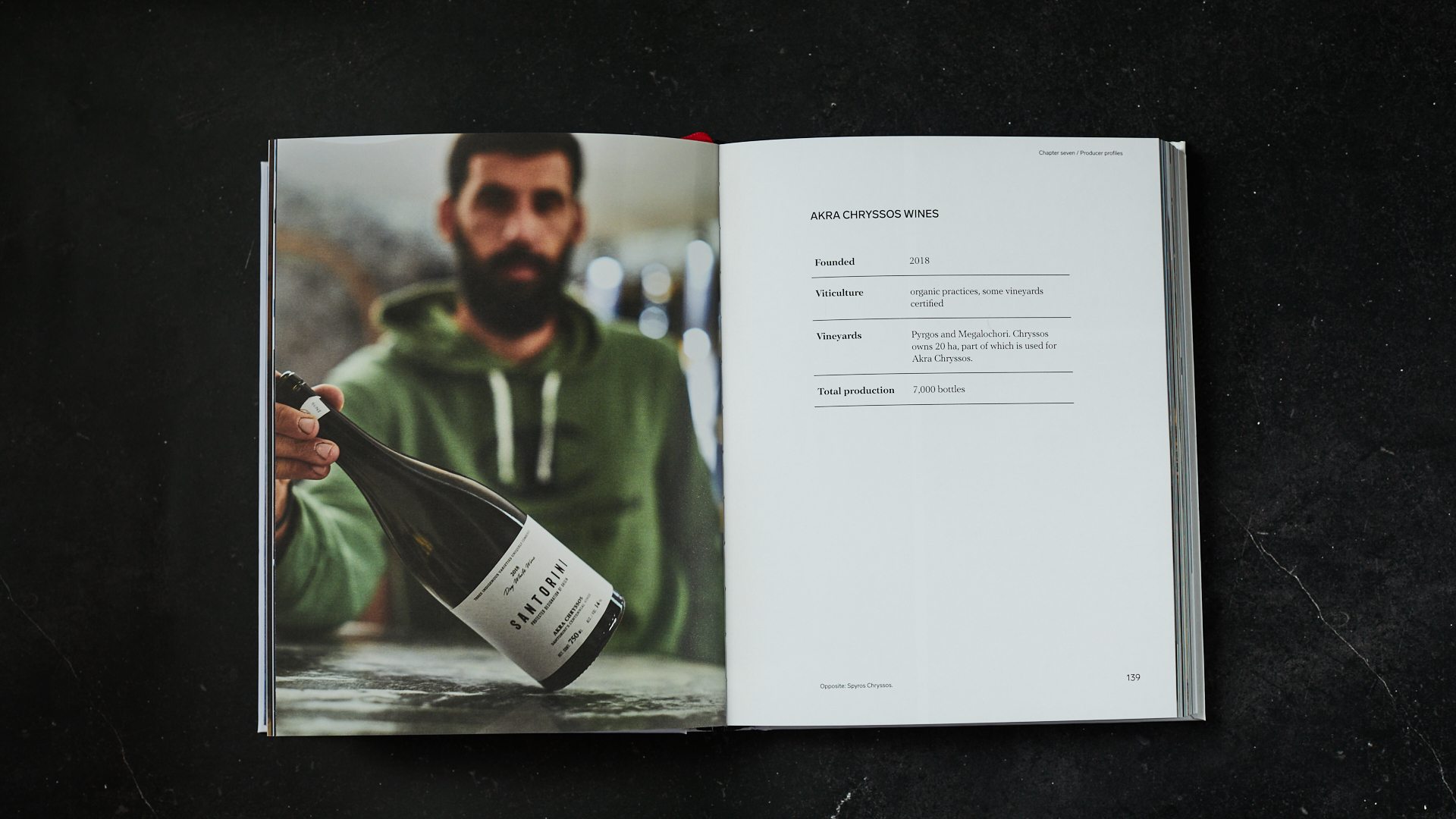 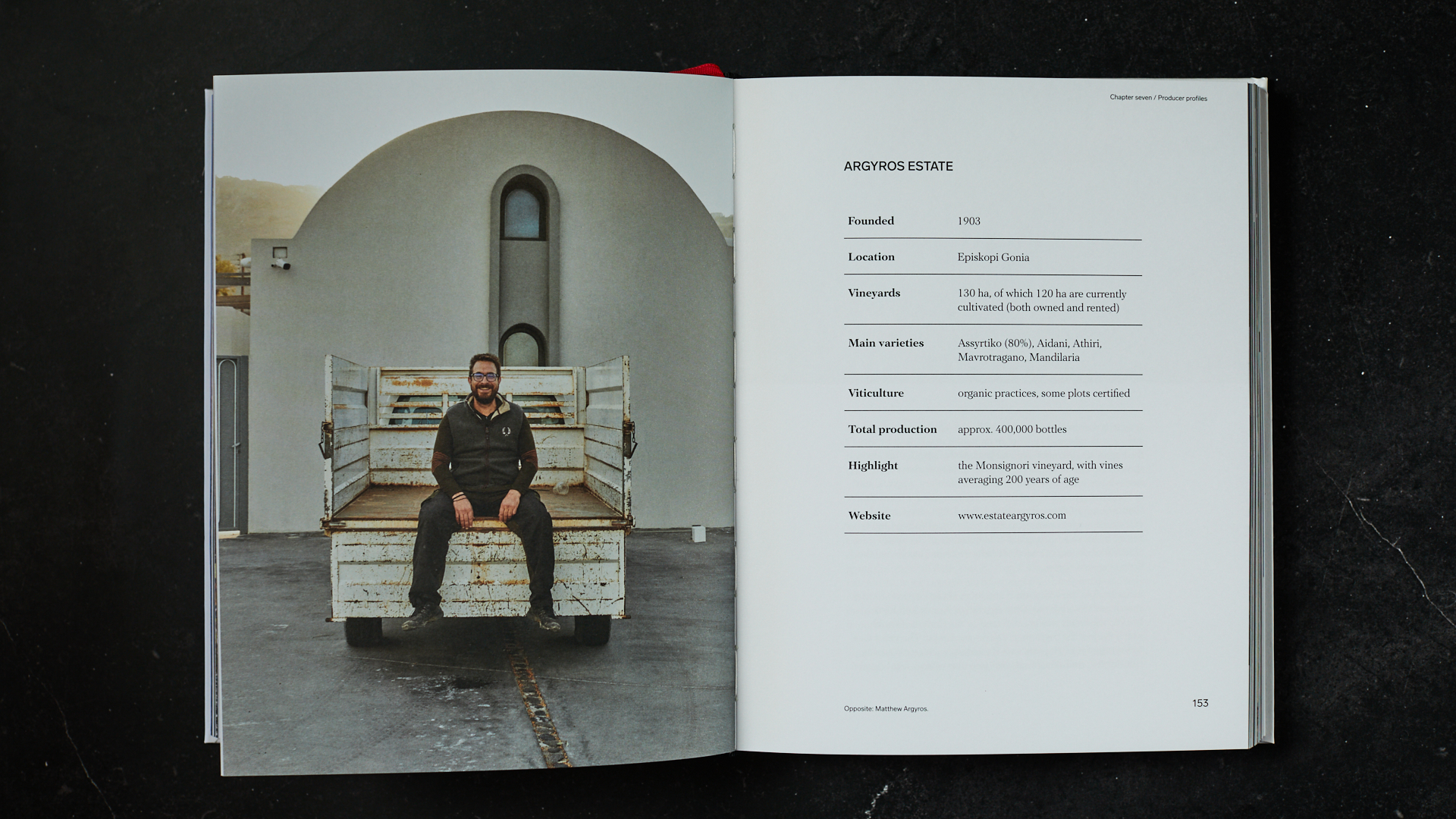 The first image I have of Santorini goes back to the late '90s, when through the cockpit of a helicopter, my eyes feasted on an extraordinary town, soaring in mid-air, with the houses literally clinging onto the volcanic cliffs. It made me feel as if I were taking part in a Star Trek movie. The scenes unfolding beneath were so impressive, I could perceive every second of the flight, as I proceeded over Fira, Imerovigli and Oia. The colours of the houses, the blue and white of the sky, the deep blue of the sea created a magical setting indelibly etched in my mind ever since.

A few years later, I tasted the wines of the island that are unlike any other in the world. Fascinating wines of power and supreme finesse, that capture their place of production and immerse you directly into the feel of the place—wines of the sun and the rocks, but also wines of great emotions.

But how do Santorini wines stand on a global scale? Τhere are many regions in the world that claim to be unique. Bordeaux talks about its stunning grands vins, Burgundy about possessing the Holy Grail of Pinot Noir, and the Rhone of its schist soils and staked vines. These sit alongside many other, more recent discoveries, such as the Sierra de Gredos in Spain or the high-elevation vineyards of Cyprus that rise to 1,500 metres. But if there is one region on earth whose story exceeds expectations, it is Santorini, home to the oldest continuously farmed vineyards in the world. The island is planted with ancient indigenous vines, the age of which nobody knows, but it could be 200 years or even older. They are cultivated using a unique vine-training system called kouloura ('basket'), protecting them from the ferocious winds that blow across the island and creating a humid micro-environment – sorely needed in a region characterised by scarce rainfall. These dry-farmed vineyards on the slopes of one of history's most aggressive (and still active) volcanoes give perilously low yields of 10 hl/ha, enough to make other regions blush when they complain about crop levels. The imprint of the above? Strength, saltiness, intensity, fire. The proof that great wines are children of poverty.

With my book ‘The Wines of Santorini’ - with the support of Selene Restaurant - a work of about two years, I wanted to connect all of the above. My effort was to present a complete wine story that everyone can read, an overview of the island and a reference base for visitors, wine lovers and professionals. Its 400 pages include sections on history, grape varieties (starring Assyrtiko) and various terroirs, and sections on the present and the future of the island. In addition, all the island producers are mentioned, along with suggestions of wines worth looking for, some of which are well-hidden secrets.

I hope you enjoy what you read, but even more, you will visit the island at the first opportunity to meet up with the producers tasting these excellent wines in their hometown. 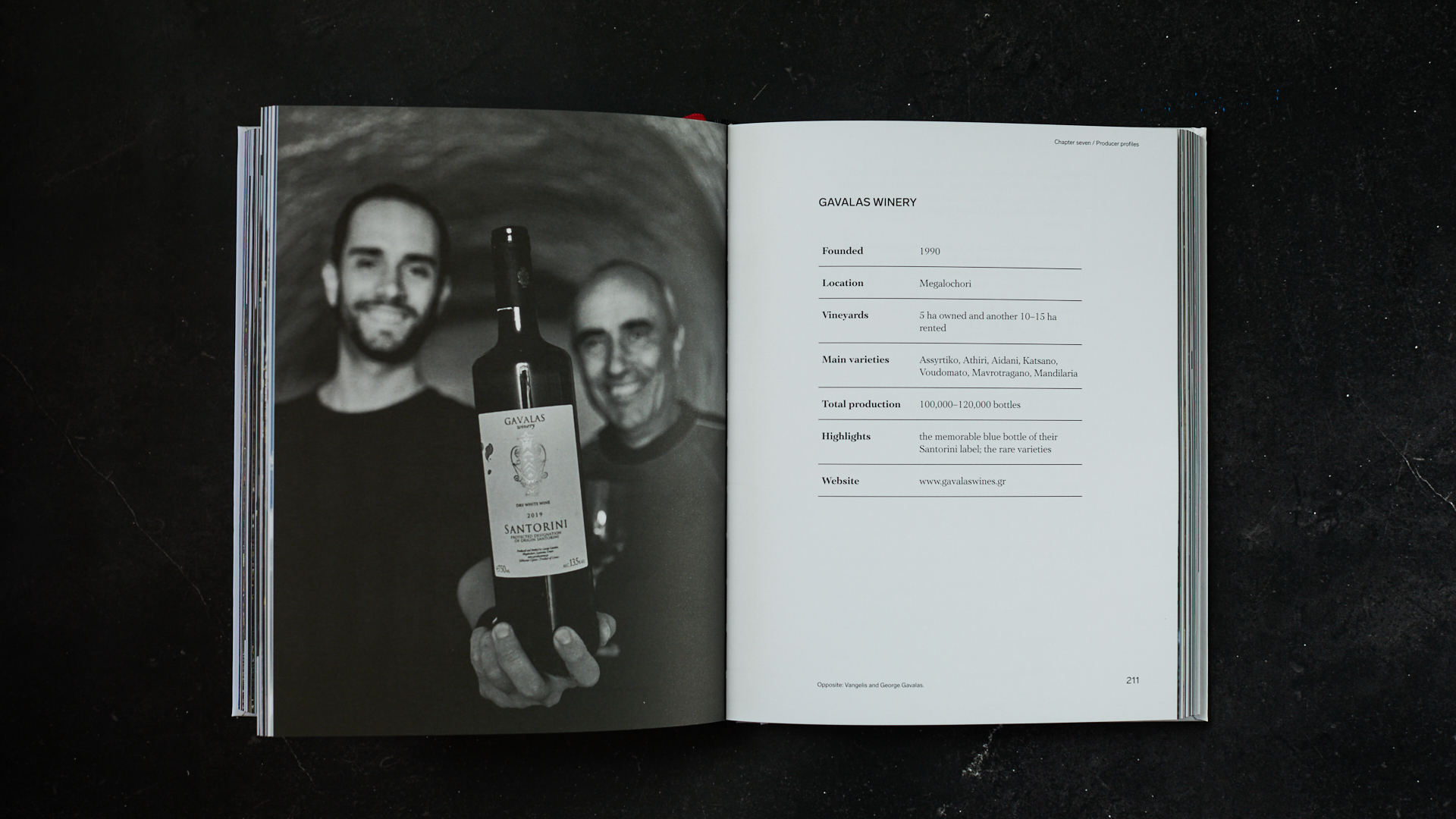 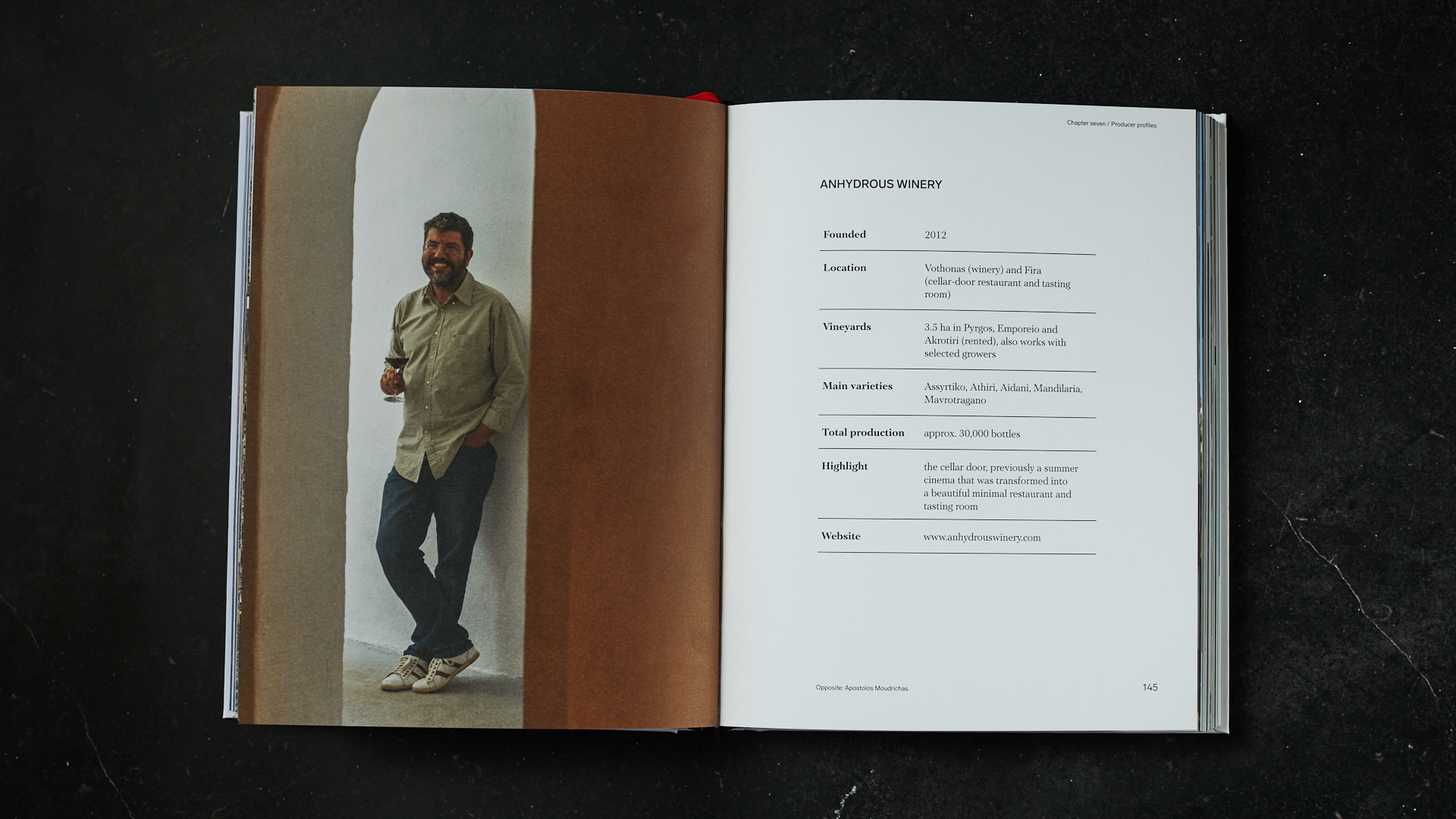 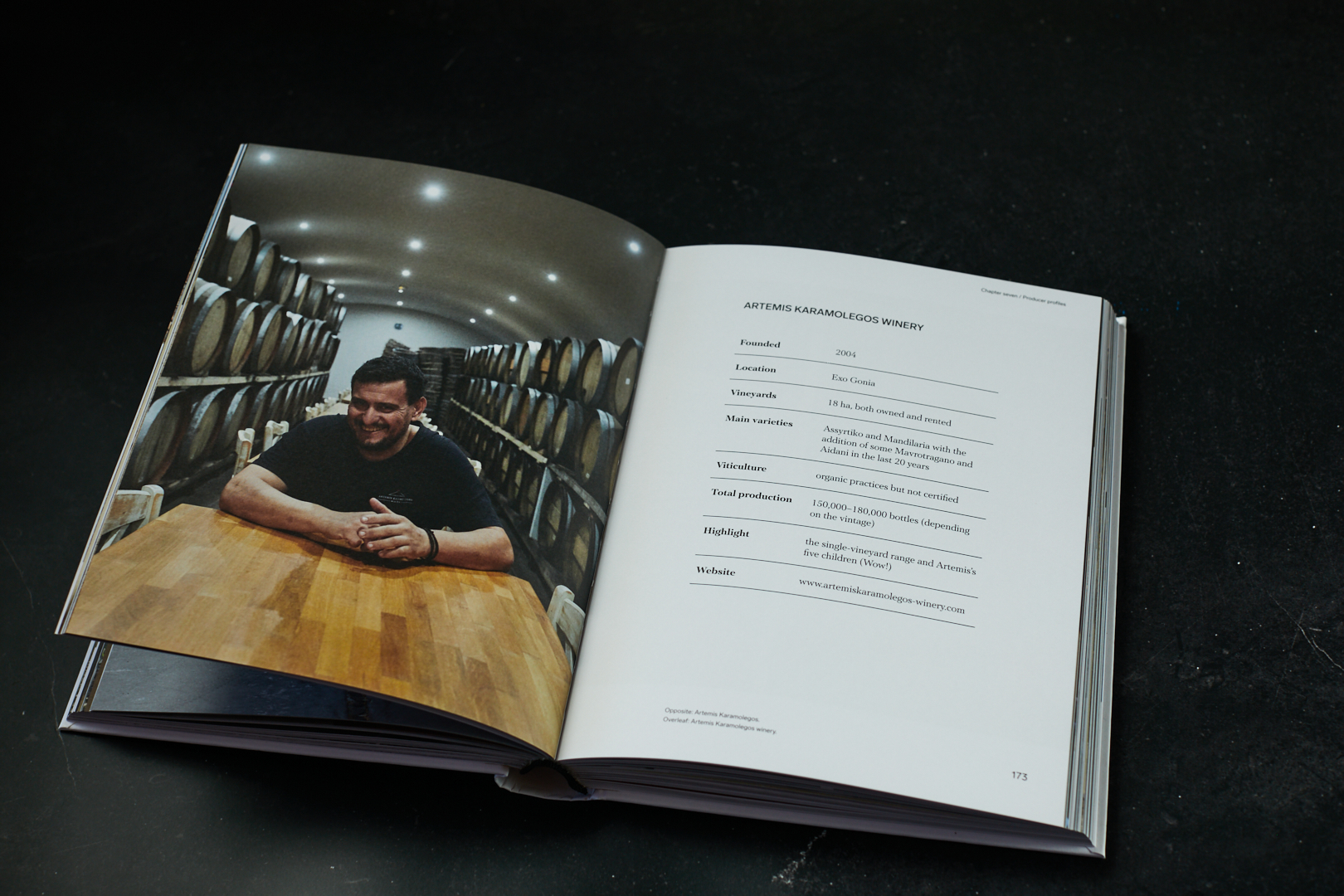 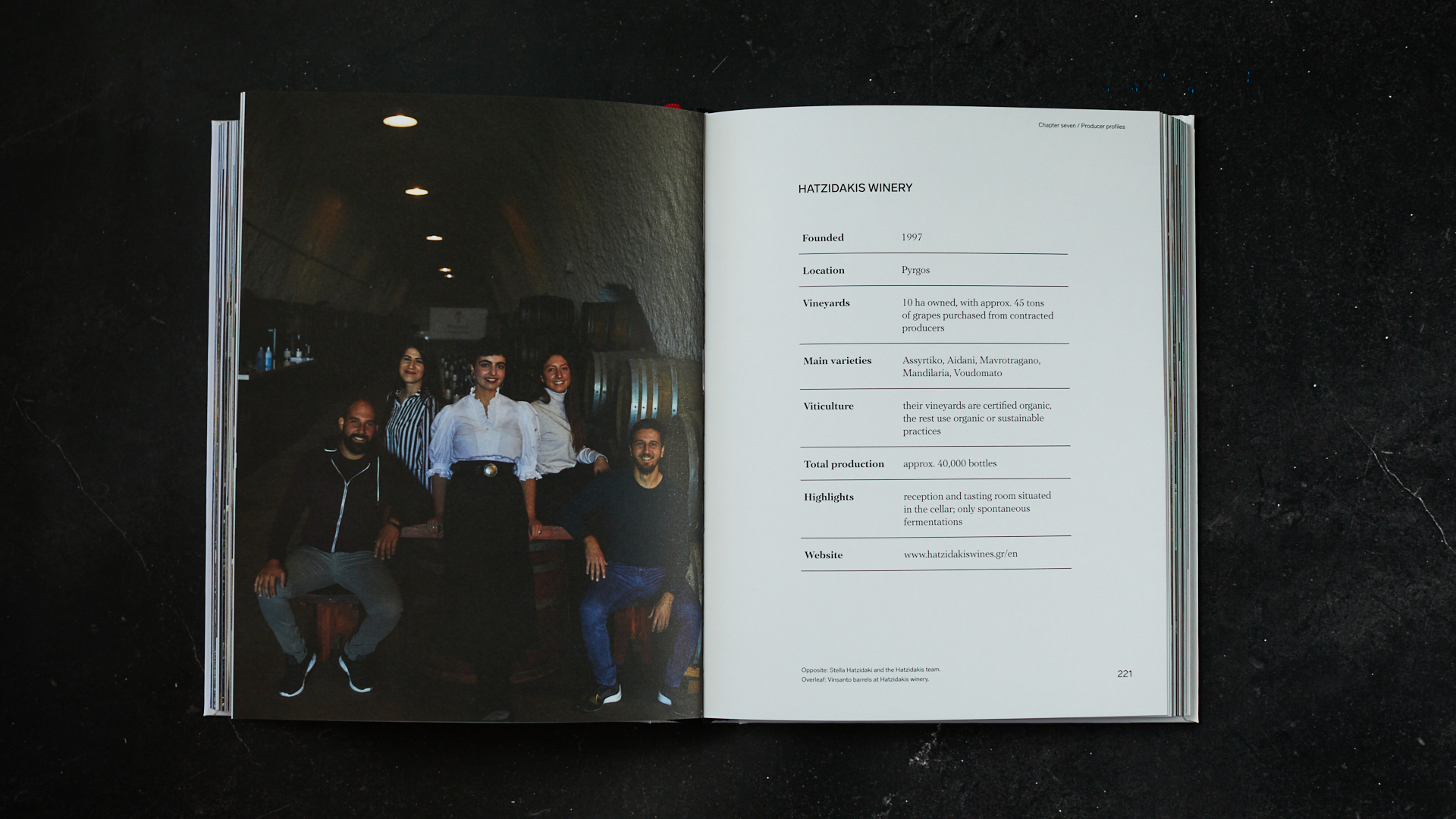 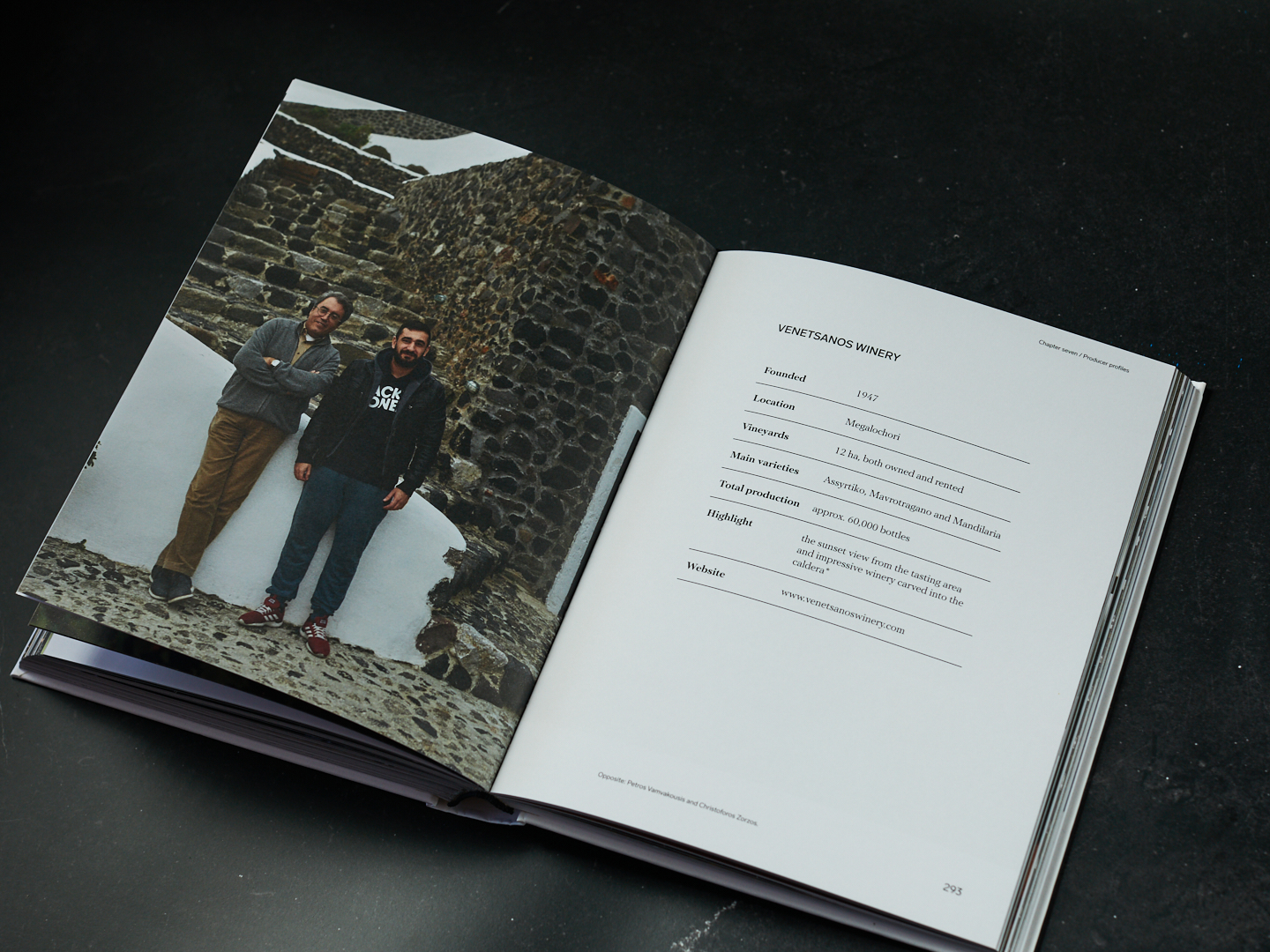 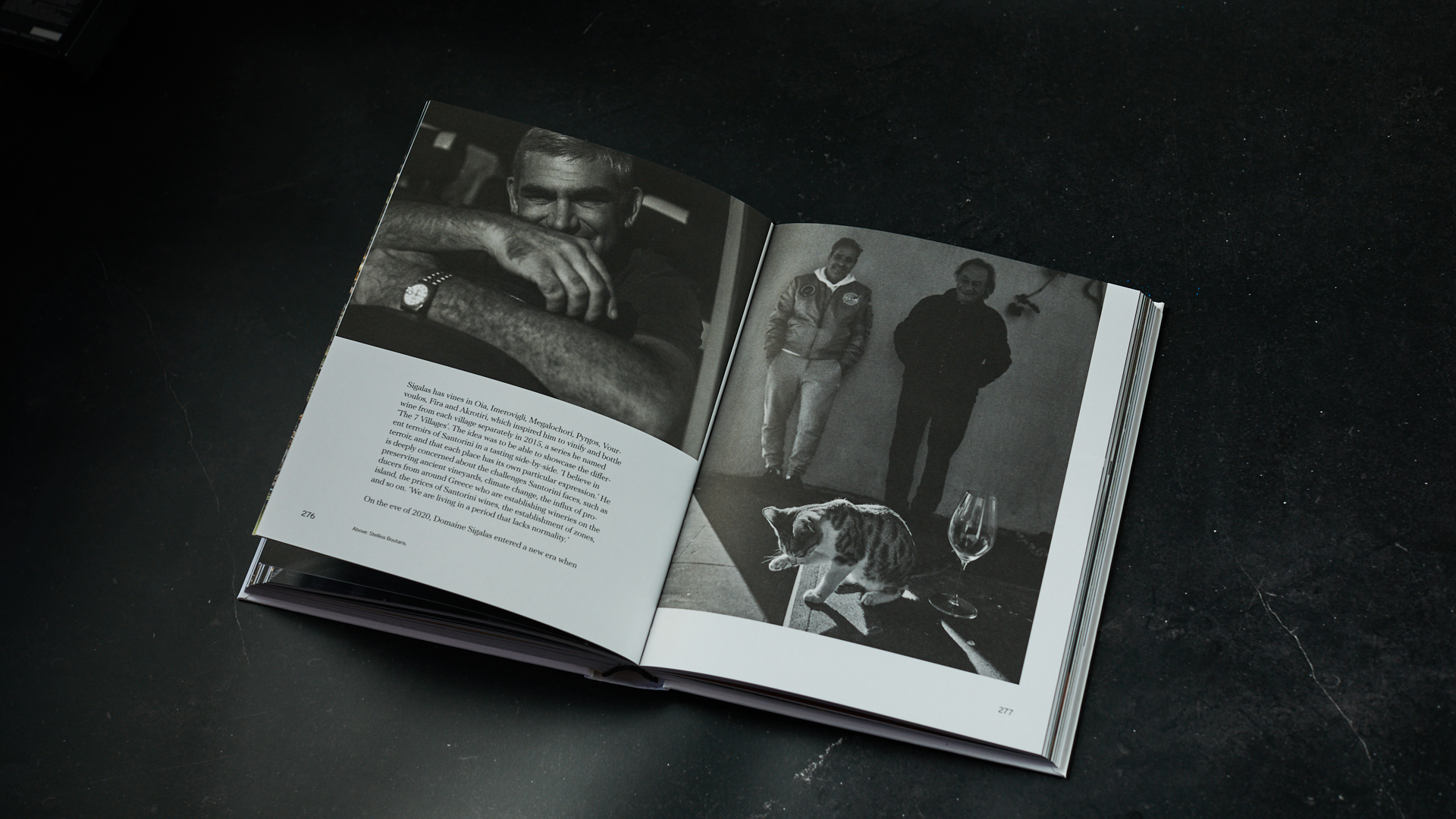 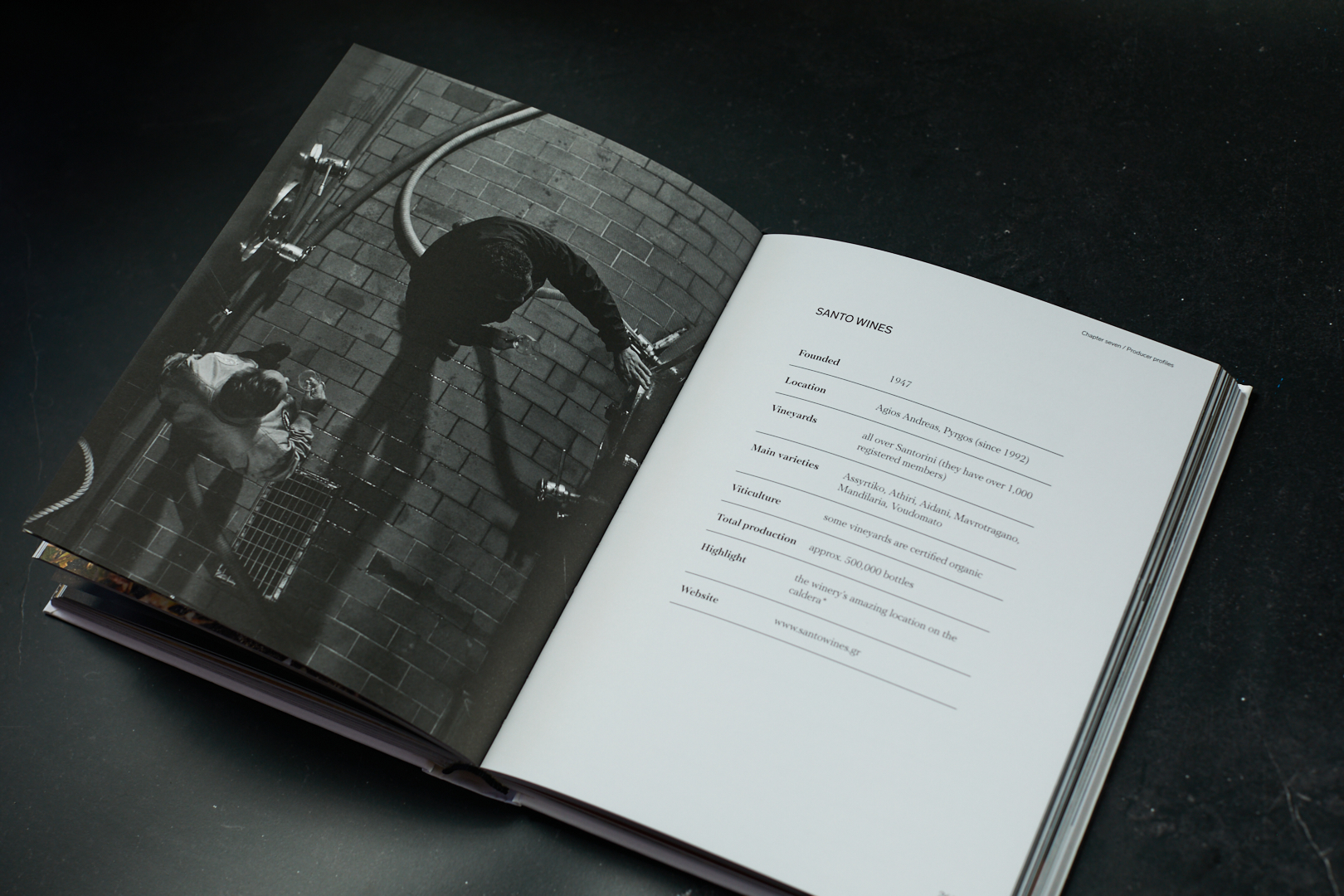