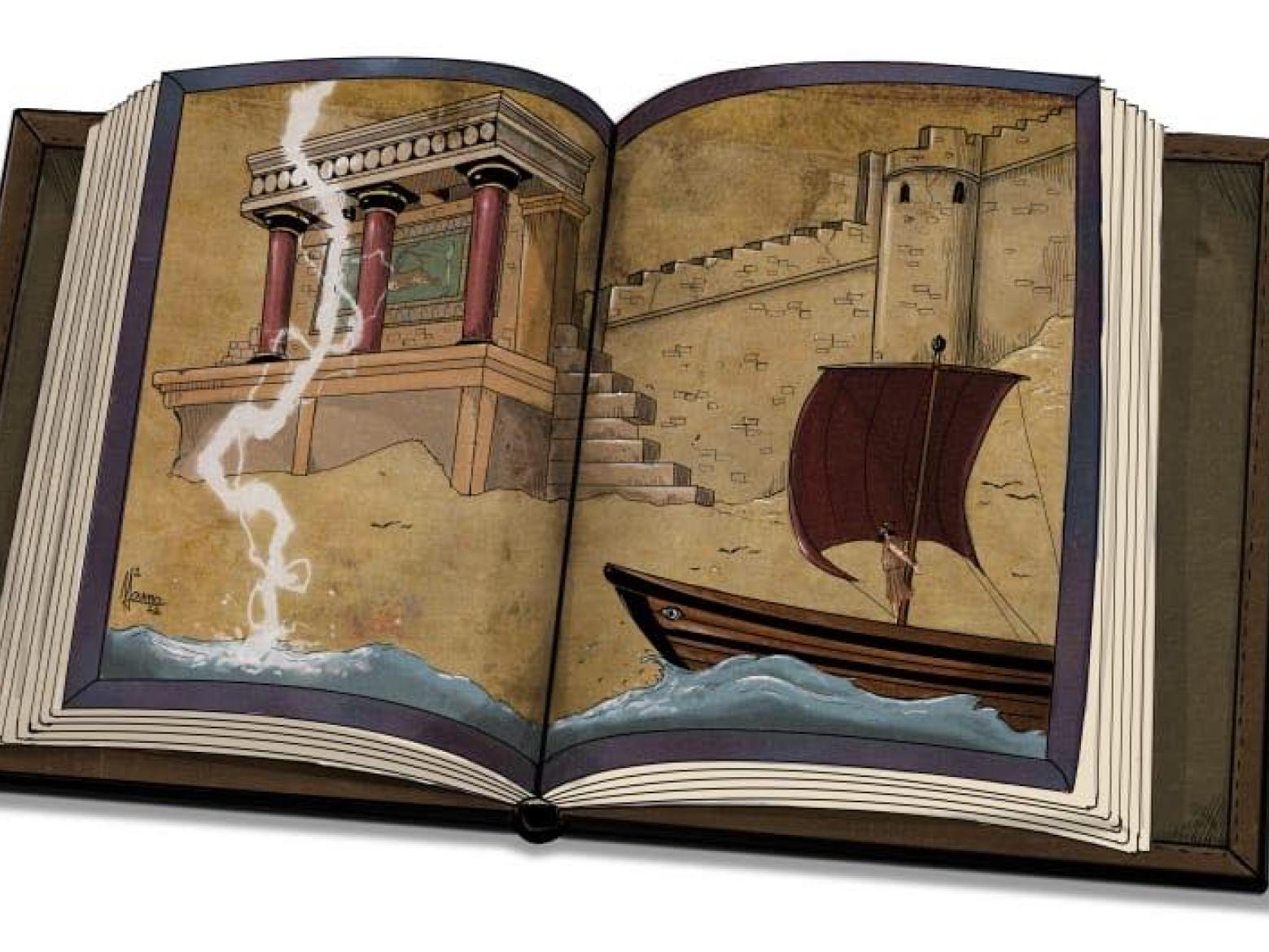 In my article “Next Big Thing after Santorini”, what is mentioned according to Mark Andrew MW is that in order to tell a wine story successfully, excellent wine quality is not enough on its own, at least not in the high-quality category. What does this mean? It means that wine stories need to be enhanced by other distinctive features like the gastronomy of a region (as is the case in Spain or Sicily), the quality of climatic conditions (the alpine conditions of Jura or Valtellina in Alto Piemonte) or even the quality of lifestyle (in the case of California).

Based on the above, one can understand that it is not sufficient to make the best wine. One needs a complete narrative that will link everything together. Let's say, in the case of Santorini, this combination could consist of volcano-wine-local products. To illustrate my point further, in today's article I would like to refer to areas around Greece that do not just have a good marketing message - it is well known that our country has an interesting history, literally under each and every stone - but something truly special, strong and unique.

Crete: Obviously, including Crete is nothing new. Crete is known to have an excellent story to tell to the markets, which is already doing well. Minoan palaces built three and a half thousand years ago (Knossos, Phaistos), Byzantine temples, Venetian and Turkish fortresses, crystal clear waters laced with amazing beaches, one better than the next, and snow-covered mountain tops with Psiloritis rising to 2500 metres. And of course, authentic gastronomy and culture together with one of the oldest presses in the world in Vathypetro.

Rapsani: The vineyards of the Rapsani wine production zone, stretch out on the southeastern slopes of Olympus, the mountain of the Gods, at an altitude that rises to 800 metres, and descend to the valley of Tembi of Olympus. There is no doubt that here there is a fantastic story to tell, but a story that has not yet been entirely conceived. Olympus isn't just a mountain. It is a whole world of natural beauty, history and mythology that proudly dominates the region with its peak reaching 2917 metres. Perhaps, it is the small number of producers in the area; they can be counted on the fingers of one hand. Maybe it's because the word Olympus can't be mentioned on the label. Whatever the reason, if other areas had this message, I think they would have taken off. It's never too late, though, and I'm optimistic that Rapsani's message won't take long to strengthen further.

Monemvasia Laconia: What can one say about Monemvasia and its castle, which is a UNESCO World Heritage Site. A rock of history and unique, rare beauty directly connected to Malvasia wine. No other wine gained as much fame during the Middle Ages and the Renaissance, and no other wine name since has had such an interesting history. Natural progression would be to incorporate the whole of Laconia to include Mani – Oitylo/Limeni – wine and the distinctive culture of the region.

And for last, I leave an extraordinary Greek island, which has been the ultimate destination for many of us, both literally and figuratively. This has the most fabulous narrative of all, and yet it hasn’t even used it for tourism development. Much less so for its wine. Ithaca! On the website Ithaca.gr we're informed that "...of the 16 native grape varieties of Ithaca, few can be vinified on their own, as the vines are too few and the productions are generally small. This essentially adds value to Ithacian wine, as blending grapes requires experience, knowledge and taste. Ithacian wines are bottled by the producers, who use small bottling lines that comply with specifications, and part of these are marketed. They can be found seasonally in the updated liquor stores of Ithaca and Cephalonia, mainly, or they can be ordered in direct consultation with the producers...''

However, I have never come across a wine from the island of Homer, although neighbouring Cephalonia is a place close to my heart and to which I have family ties. But, how is it possible to have wines called ‘Ulysses’ coming from California, ‘Antikythera’ from Oregon and yet in Greece we are not even permitted the word Olympus on the labels is something that not only makes me wonder…