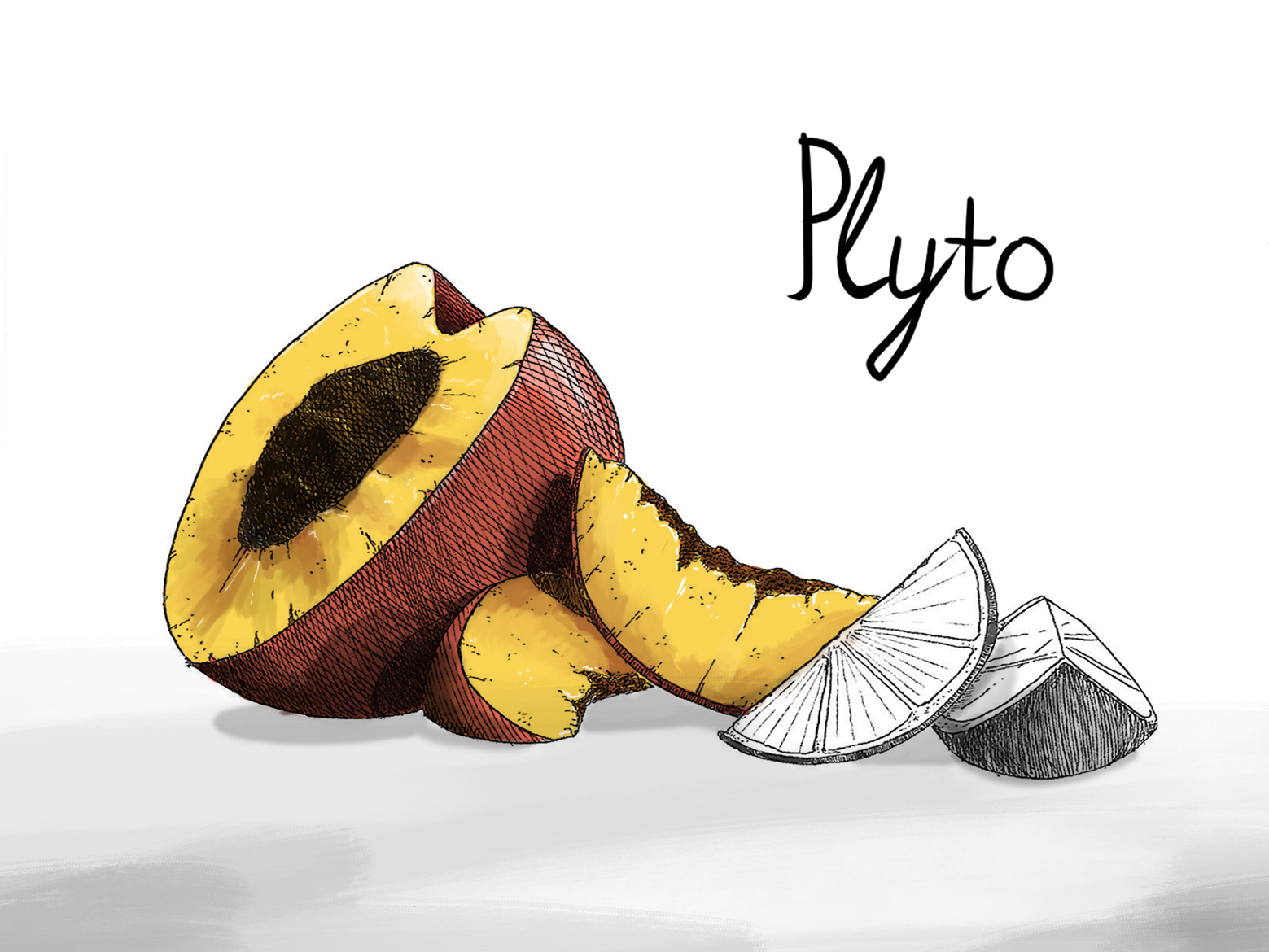 Plytó is another indigenous Cretan variety, which is following the same path to success as Dafní. It seems to have conquered producers’ hearts as a promising variety that has given single varietal examples. It is still being explored and will probably shine as it retains acidity and is drought-resistant, making it suitable for extreme conditions.

It is mainly produced in an unoaked style by just a few producers for the time being. Nevertheless, success in the international markets encourages more experimentation and investment.

A white variety saved from extinction on Crete, with an aroma of lemon, grapefruit, peach, and herbal notes. It usually makes a light-bodied, medium in alcohol, mouth-watering wine. It is often blended with Vidiano, which adds body.

Plytó was saved from extinction in the same way as Dafní. Both varieties were planted in the Psarades vineyard, central Crete, at 480 m elevation, in the early 1990s. It was found among Vilana or Liatiko vines in old vineyards.

Plytó is a vigorous and productive variety with large bunches of medium-large berries susceptible to downy mildew and botrytis bunch rot. It prefers soils with good drainage and performs better on clay-loam soils. Nowadays, it covers approximately 12 ha on the island, mainly in the centre. Still, more producers are keen on experimenting with the variety. It is a mid-ripening variety that ripens in early September (buds in mid-March, flowers in mid-May) and is either bush trained or wire-trained.

Planted mainly at altitude in Heraklion and already produced as a single vineyard wine.

Single varietal: wines with fresh acidity (higher than that of Dafní)

As a rule, these wines show their best during the first 3–4 years following the harvest, gaining more layers on the palate and integrating all structural elements with time. 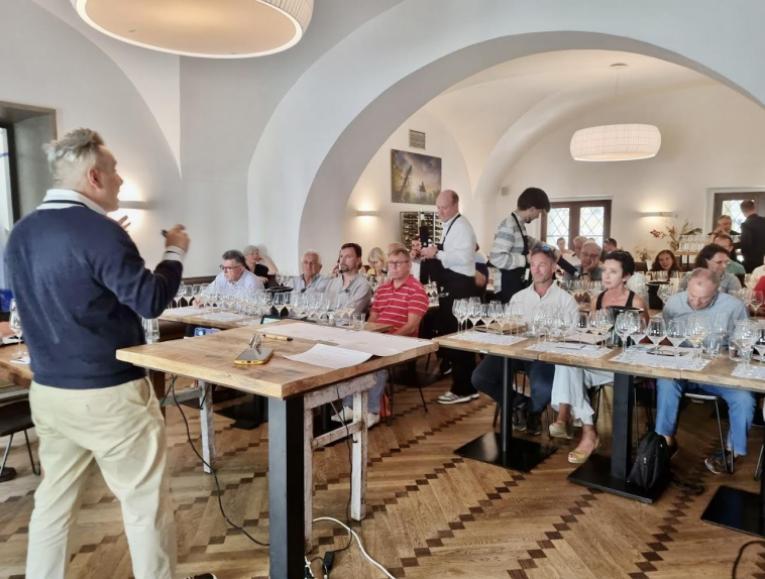