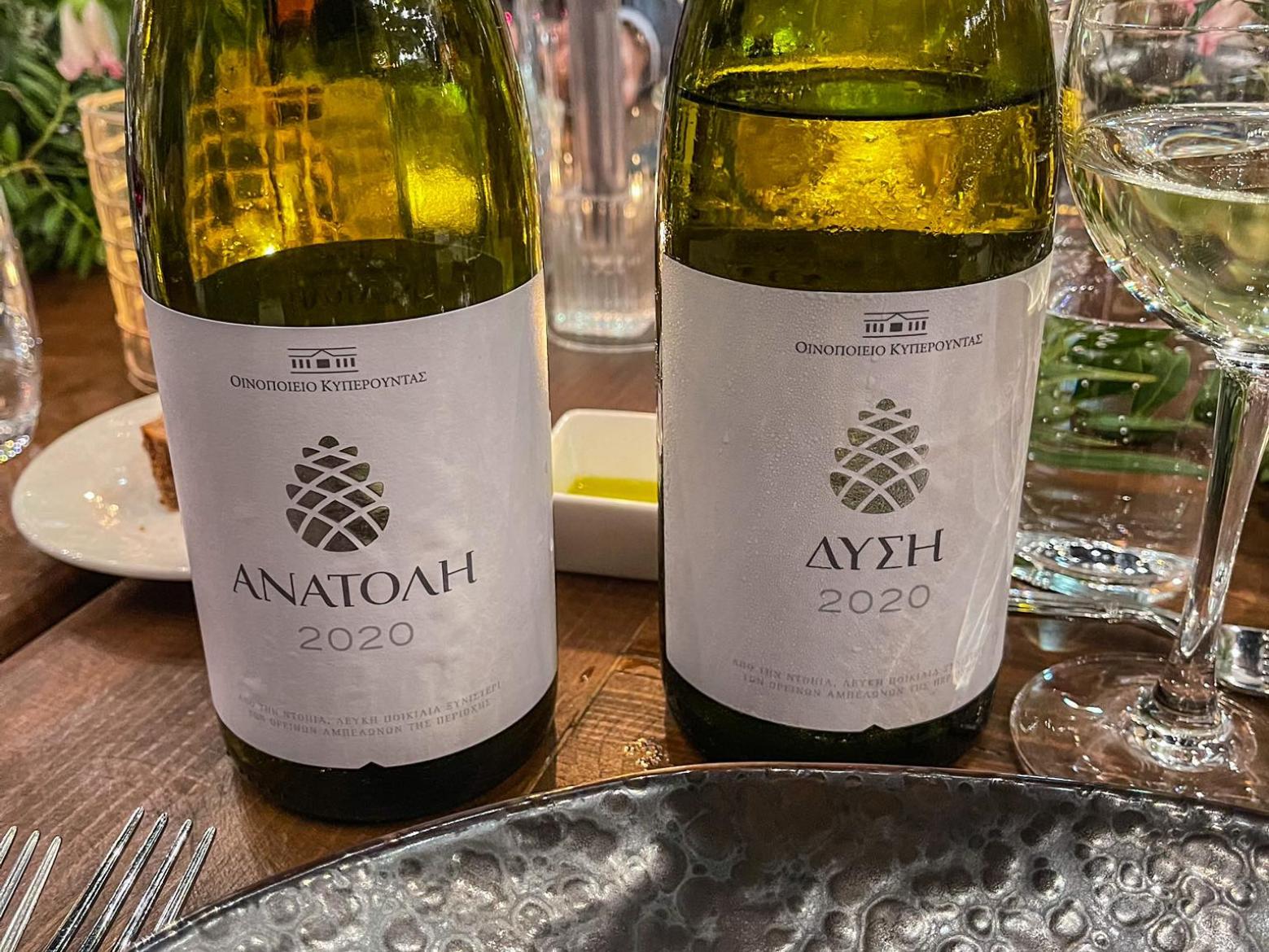 I recently found myself in my beloved Cyprus to present three new wines to wine professionals on behalf of Kyperounda Winery. The winery has been producing Petritis Xynisteri since 2002, a point reference for the variety and all Cypriot white wines. Twenty years later, the winery and its ingenious oenologist Minas Mina are aspiring to take the conversation further via a crazy project that is probably uncommon worldwide.

“With our new Xynisteri wines, ''East'' and ''West'', we want to understand better the limits and the different expressions of the variety”, says Minas Mina. He informs me that for this particular project, the same protocol has been used for both wines. These are two neighbouring vineyards that differ only in their aspect.

I enjoyed presenting these two beautiful wines, together with the new Maratheftiko that is labelled Alma (made to be drunk chilled throughout the year), and I am looking forward to the a new era of Cypriot wine that is slowly but steadily unfolding. 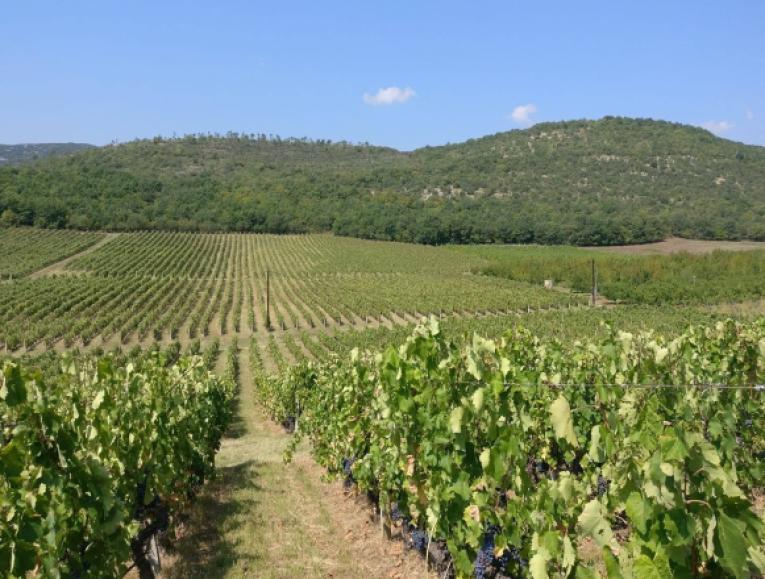 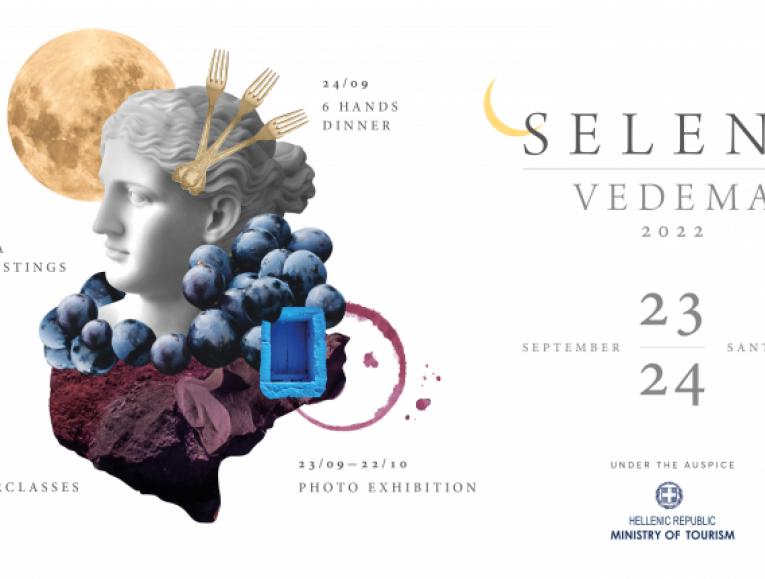 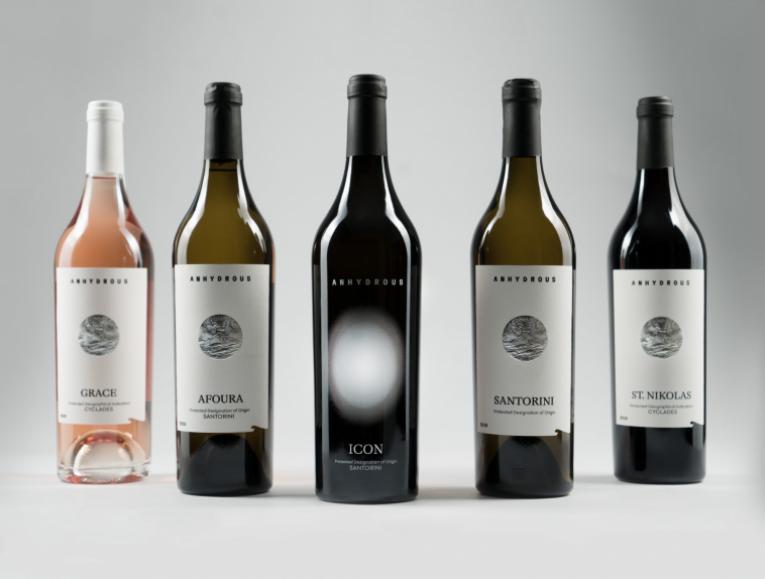 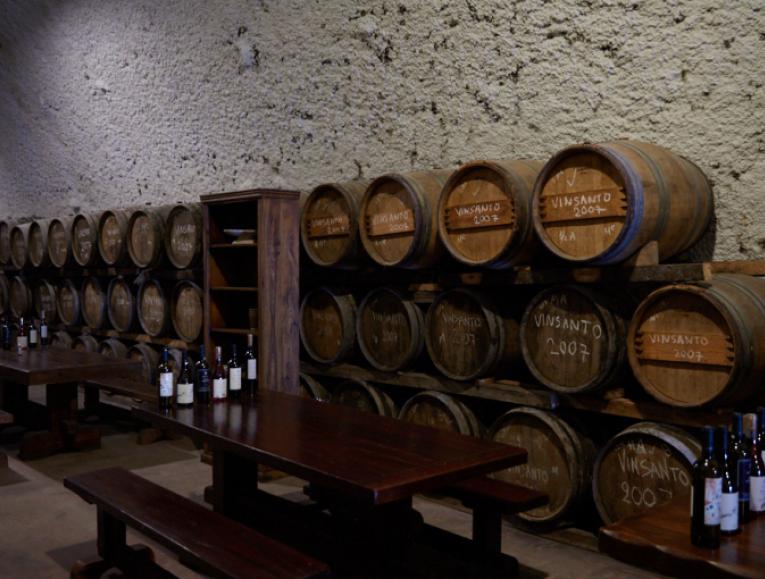