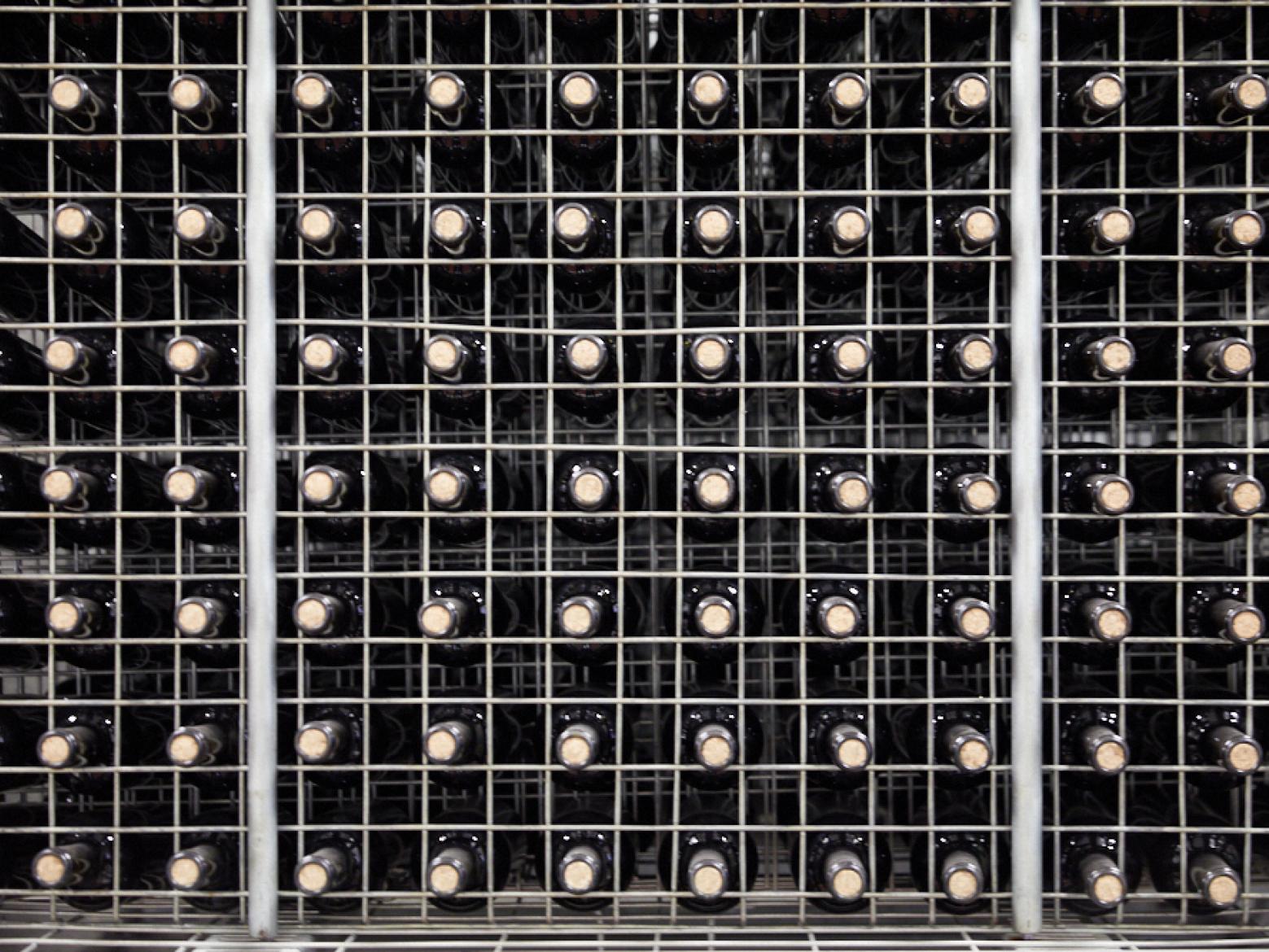 Natural Wines in Greece: The Debate

This past Friday, November 27th, was the beginning of a "formal" discussion on Natural Wines in Greece. The motive was given by the zoom debate organized and hosted by Yiannis Karakasis MW. Four panelists were invited, each with different personalities and backgrounds: Panagiotis Papagiannopoulos (Tetramythos winery), Yiannis Paraskevopoulos (Gaia wines), Dimitris Georgas (Georgas winery) and Dionysios Grevenitis (DNS Wines).

A number of different topics were put forth and it was interesting to hear the opposing viewpoints of the panelists, albeit all well documented. Nevertheless, despite their individual perspectives, there were also many issues they agreed upon.

The conversation began with the obvious question "What is a natural wine?". Almost immediately the debate was transferred to a philosophical level. Wine was compared to grandma's soup, childbirth and women. In the end, they did agree on one thing though: that natural wine is a term that isn’t officially defined, as there is no relevant law in Greece that outlines it. Anyhow, by wasting time on reconsidering the terminology, the reason for which natural wines emerged is missed. They originated as an opposition to the invasive winemaking practices that resulted in uniform, characterless wines.

Perhaps, the most appropriate definition was given by Panagiotis Papagiannopoulos, who said that his wines (as he understands natural wine) are organic wines with mild interventions. For the sake of this article, we will define natural wines as those that are produced from organic/biodynamic certified grapes, have very little (or none at all) added sulphites and no invasive winemaking techniques (like reverse osmosis). If one adheres to these basic rules the result is a natural wine, despite what one decides to call it.

Since any Greek wine can be labelled as ‘natural’ by the producer, how can the consumer be protected from fraud? This was an issue Yiannis Paraskevopoulos constantly brought up, and the answer is not graceful. Natural wines are based exclusively on the ethos of the producer. In an ideal world, all natural wines are produced by sincere people, who genuinely believe in this way of winemaking. At this point, please allow me to comment that all panelists seemed to have certain producers in mind, who they know make fake natural wines. This is a real problem, and the government needs to take action for the protection of consumers.

As Papagiannopoulos commented, Greece could copy the new French law on natural wines and institute a certification. Unfortunately, there are many undetectable techniques and additives, which make it tough for certification to come into place that can guarantee the purity of the wine, but this is also an issue with other wine certifications. Ingredient labelling is too hard to implement for the same reason, but it will start with the new Common Agricultural Policy of the European Union.

Making natural wine is hard. "You see it in your sleep", Papagiannopoulos said, and according to producer Dimitris Georgas, the winemaker has more work to do when making natural wines, since everything can go wrong at any moment and the need for close observation of the process is constant. Therefore, a big winery can't add a natural wine label to its portfolio for the sake of following the trend. It is not worth taking the risk just to pursue immediate profit.

Natural wines are not only hard to produce but are also hard to store. The result is many natural wines with some "funkiness". According to Paraskevopoulos, this is new wine slang designed to cover up the flaws of natural wines.

There is a particular paradox with natural wines. While everybody aims to showcase their region, variety and vintage, natural wines sometimes end up similar to each other. This funk, which is the outcome of trying to produce something pure and authentic, sometimes ends up overshadowing the character of each wine. Interestingly, according to Dionysios Grevenitis USA importer of natural wines, in the US there are natural wine distributors who mostly seek out wines with a funky character. Funkiness is strongly related to natural wines and makes them easier to sell.

All wines need something that will make them stand out and will help sell them. For Greek wines, the most essential feature to the market is the individuality of the varieties and the place they come from, rather than if they're made following a natural winemaking protocol. Unfortunately, sometimes American consumers confuse historical Greece with the Greece of today, and have something antiquated in mind, which is not representative of the situation nowadays.

On a positive note, Greek natural wines seem to be of high quality and can survive in the global market. The question is if they can become another selling point for Greek wines, alongside Assyrtiko. Paraskevopoulos believes that every small winemaking country, like Greece, can't enter the global market with more than one 'star' wines, since it confuses the consumers. On the other hand, Grevenitis supports that the small wine-producing size of Greece gives us the ability to communicate more than one thing. It seems that it's hard to be confident about whether Greek natural wines can act as the flagship of Greek wines. But it can add some stardust, perhaps.

Many ideas were heard in this conversation, but the overall message was clear. Natural wines, of course, have a philosophical approach to them. They originate from the ethos and 'stubbornness' of their producers. As a result, they will continue to have a position in the Greek and global market, since Greek natural wines are of good quality.

This debate only acted as the beginning of a nation-wide conversation about natural wines in Greece, kick-started by this zoom chat. The primary objectives of the dialogue that will arise following this zoom meeting, must be the protection of consumers and the elucidation of production practices.
On my side, I would like to thank the panelists for this discussion and for giving me food for thought. The next wine debate by Yiannis has a crucial difference: there are only three guests. I hope this will give them the necessary time to express their opinions and create a comprehensive conversation.