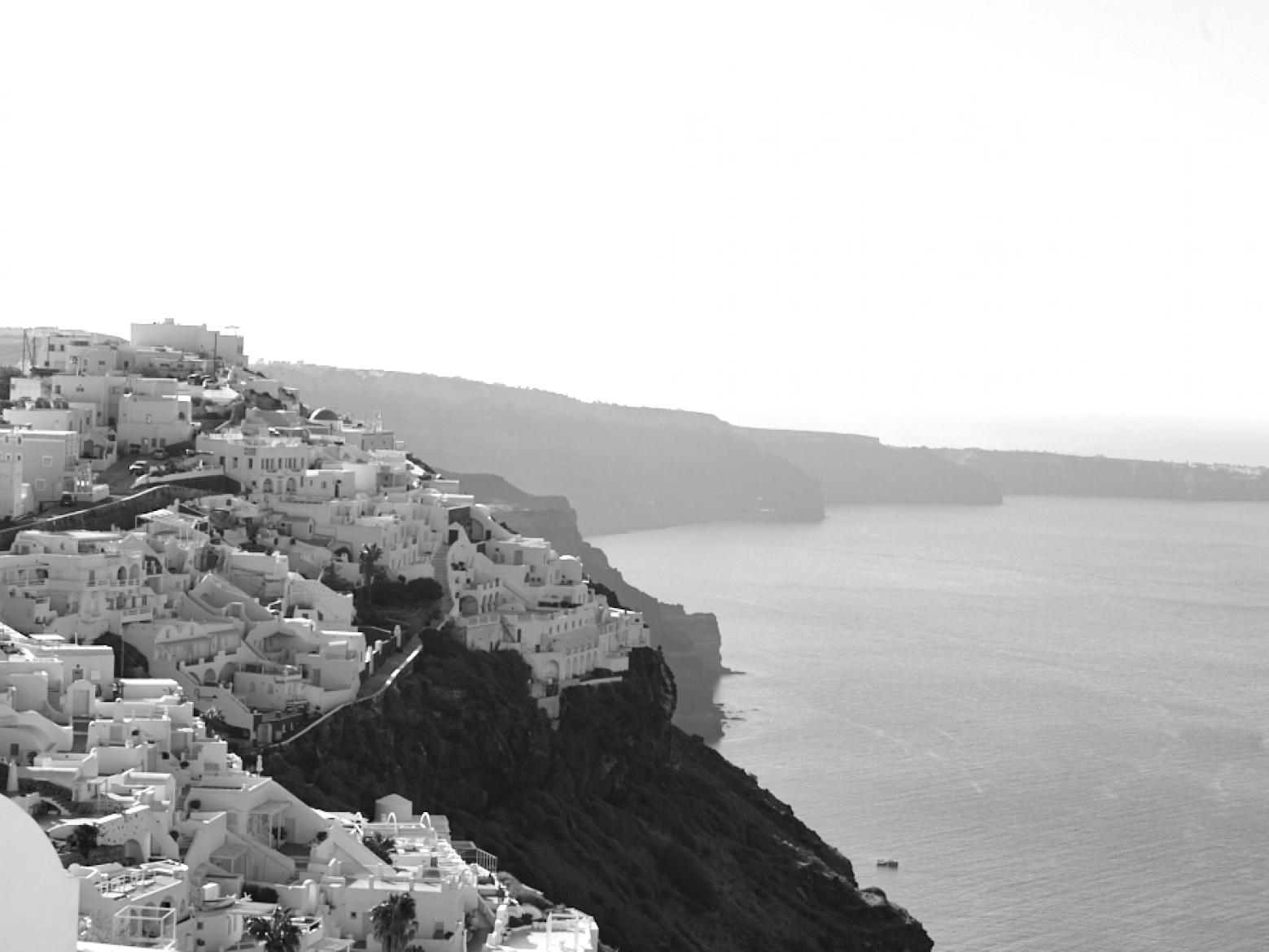 The ancient vines of the Santorini vineyard are an essential feature of its stunning story. Their actual age, however, remains a mystery. Some of them may be 200 years old or even 400. No one knows. "Age can be estimated in two ways", says Professor of Viticulture at the University of Thessaloniki Stefanos Koundouras. "The first way is by dating the rings in the roots underground or by isotopic analysis".

Understanding how the vines are reproduced is vital. ''Santorini vines are renewed either by layering called locally ''katavolada'' or by the ''kathisia'' method, explains Nikolas Pelekanos, an experienced grower of the island, whom you are familiar with from my book ''The Wines of Santorini'', but also from the assortment of videos in which he features. First, a cane is bent and buried at some distance from the mother vine plant during layering. After a while, this will take root, and a new plant called the daughter vine will be born. Then, in the second, more challenging method (kathisia), the whole plant is buried under at least 40cm of soil to invigorate its remaining roots. "It is important to point out that in the second method (the kathisia), it is the same plant that is rejuvenated, whereas, in layering, a new plant is born", Pelekanos clarifies.

But, then, what is the age of the new vine? "The age of the rooting system determines the age of all plants", comments Prof. Koundouras. If a plant is grafted, its age will remain the same. In the case of layering, though, the age of the mother vine is not carried into the new vine. "Despite the new root, it's an intermediate situation because there may be some epigenetic changes; for example, the parent plant may have a new biotype inherited by the new plant. But, this does not mean that the plant is old," he concludes.

Nikolas Pelekanos estimates the average age of the Santorini vineyard at 70-80 years. Another important grower, Yiannis Fytros, comments, "if an ampelia (the basket-shaped vine) is not completely healthy (this can be determined by the fact that it isn't steady and can be moved left to right, which means its roots are weak) we renew the plant by layering, and in 3-4 years we have a new productive plant". He also goes on to say that it is difficult to estimate the exact age of a single vine. "It may be 100, 300 years old or just 10", but overall on average, the age of the vineyard hovers around 80-100 years old. The crucial point he makes is that the age of the vineyard has fallen either due to damage from winds or heat waves.

From all the above, there seems to be a field for research that will help us better understand the Santorini vineyard, particularly with the available scientific means. For example, there could be an estimation of the age of vines by random samples and in specific areas such as Megalochori, Akrotiri, Oia, Fira, Pyrgos and other villages where the major plantings of vines are.

There is no doubt that preserving an old vineyard is no easy task. Nevertheless, some of the most exciting wines worldwide are currently produced from old vines. And Greece has a viticultural treasure that has not yet been fully explored, particularly outside Santorini.

Ten lesser-known wines made from old vines that are worth tasting:

(all prices are from domestic market0 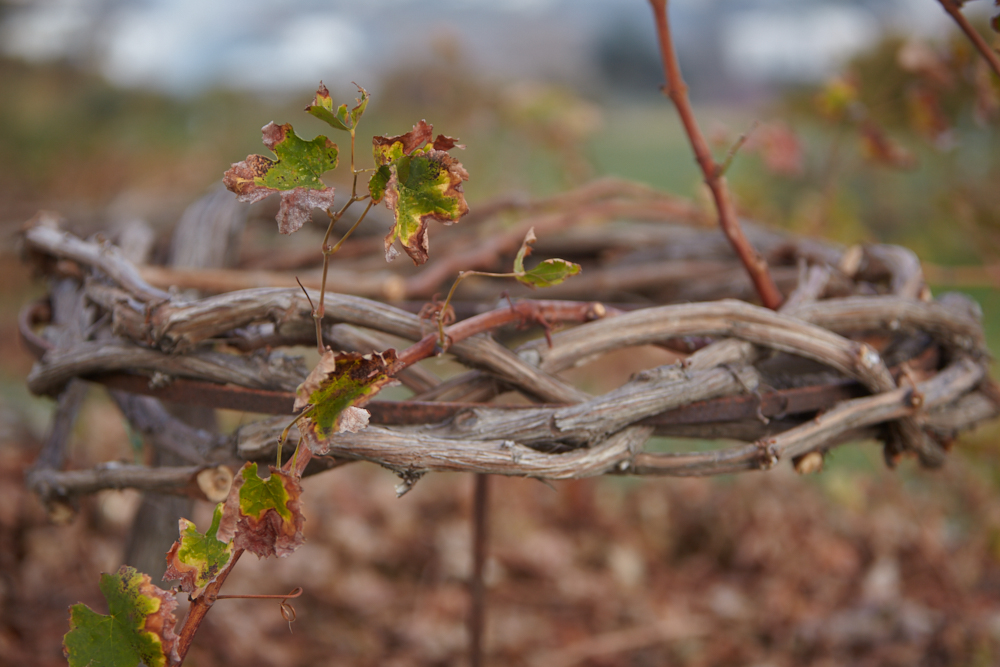